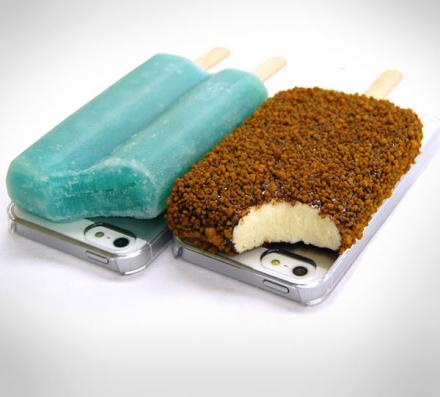 Do you wish your phone didn't fit in your pocket? Do you strive to make your phone as hard as possible to hold on to? Do you wish to lure small children into your van using just your phone? Then the IcePhone case is for you. The IcePhone is a case for your iPhone that has a giant ice cream popsicle stuck to the back of it and has a bite taken out of it to allow room for the camera to still take pictures (which looks like it will probably still have the edge of the popsicle in it). Obviously made in Japan, the popsicle iPhone case comes in two different models, the soda ice model, and the ice crunch model, both of which look surprisingly realistic, which is actually not surprising at all since, you know... It's Japan.

The popsicle iPhone cases were designed by a Japanese ice cream critic named Iceman Fukutome who eats thousands of ice cream bars per year. The cases are available for the iPhone 5 and 5s models, and are sure to make you the "coolest" kid in town.

If you're into weird Japanese crap, be sure to check out these other extremely weird products: 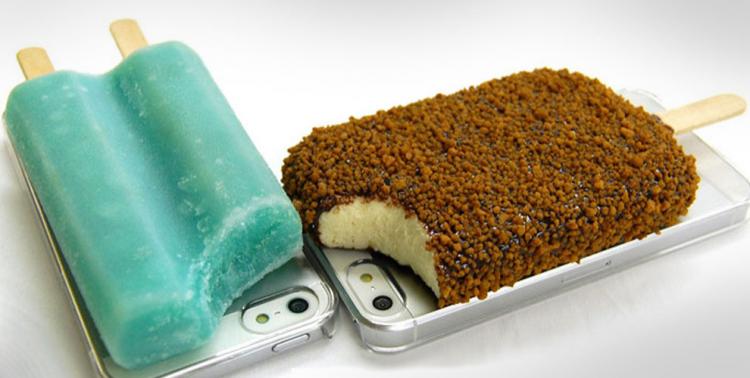 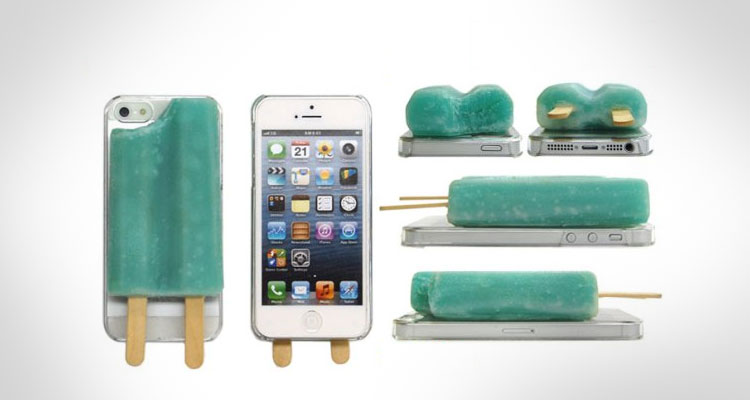 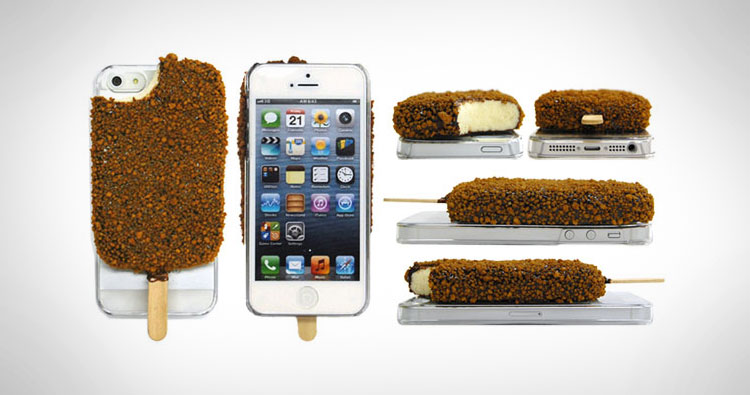 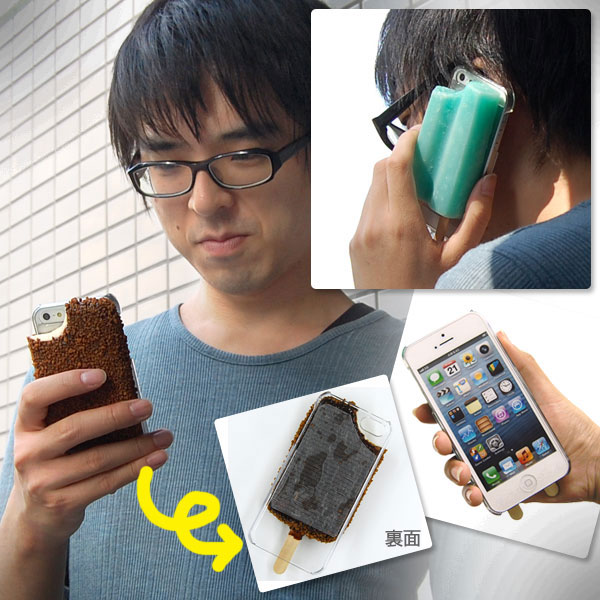 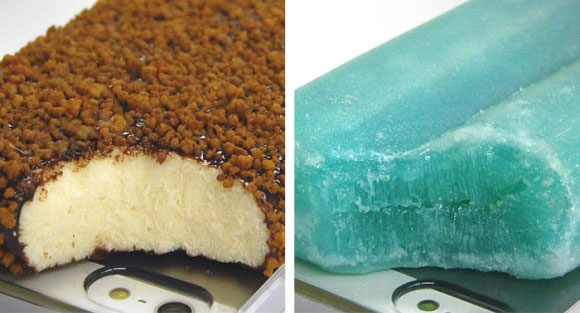