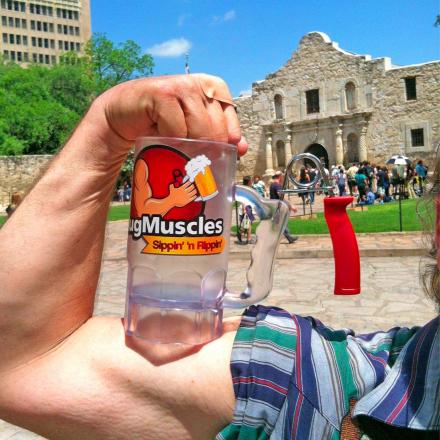 Time and time again, the greatest minds of the world have come together to share innovations and make the world a better place, attempting to solve important issues one step at a time. World hunger? Important. Climate change? Important. Seeing your television through your beer mug? Extremely important! In fact, most of the world’s problems could be solved if we simply eliminated all of the issues associated with drinking beer. We’d probably have a colony on the moon by now if we had just invented the beer stabilizer belt a few decades sooner. 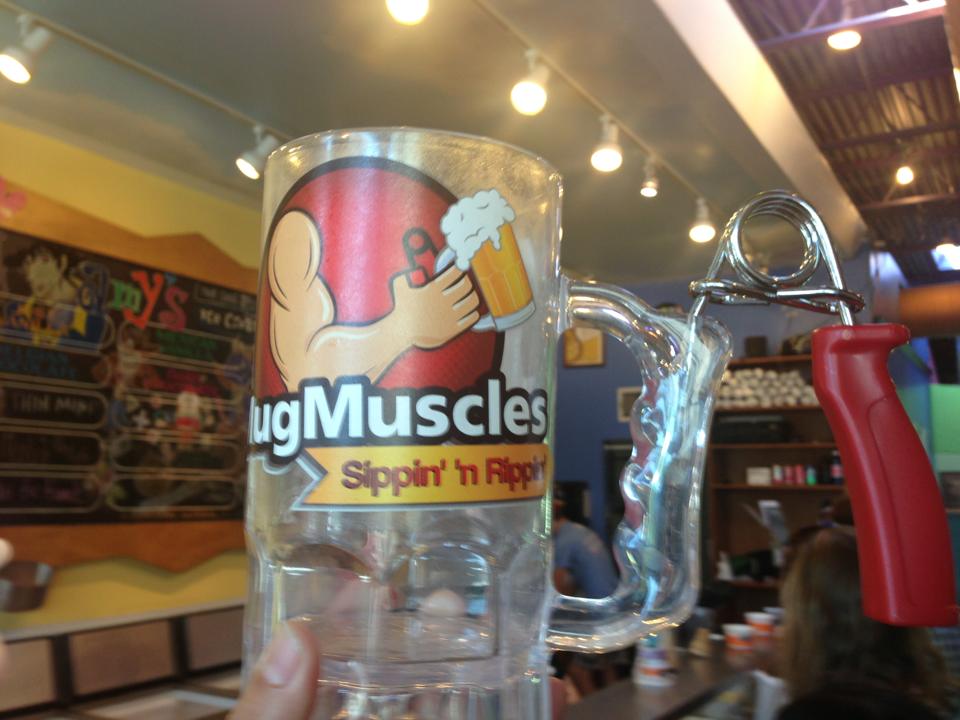 Today’s invention is sure to make a difference in the world, potentially leading to millions of Americans showing off bulging biceps while growing their glorious beer bellies. Allow me to introduce you to Mug Muscles! 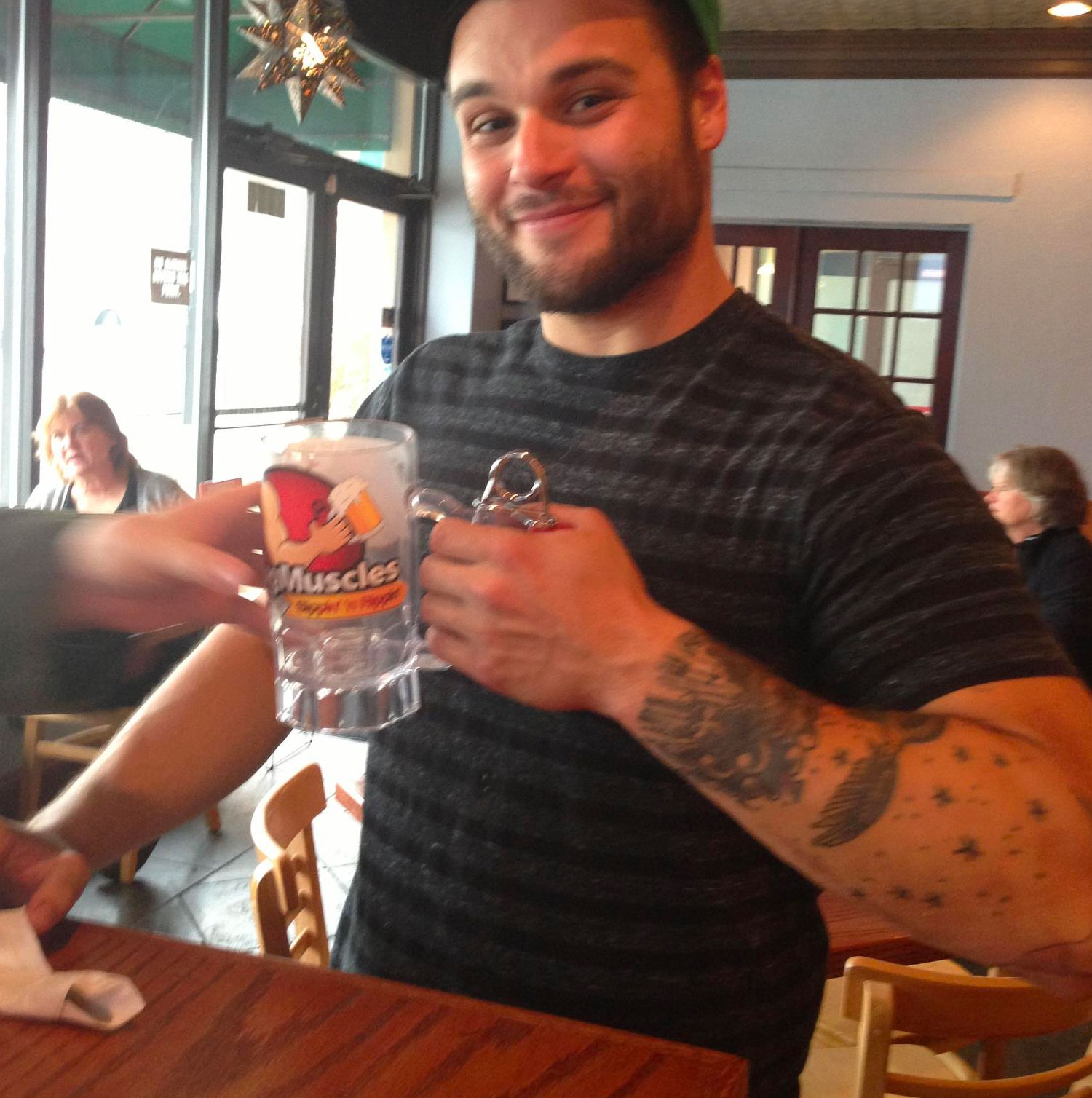 This game-changing invention combines a generous 27 ounce beer mug with a grip exercise tool so you can work out while you get drunk! 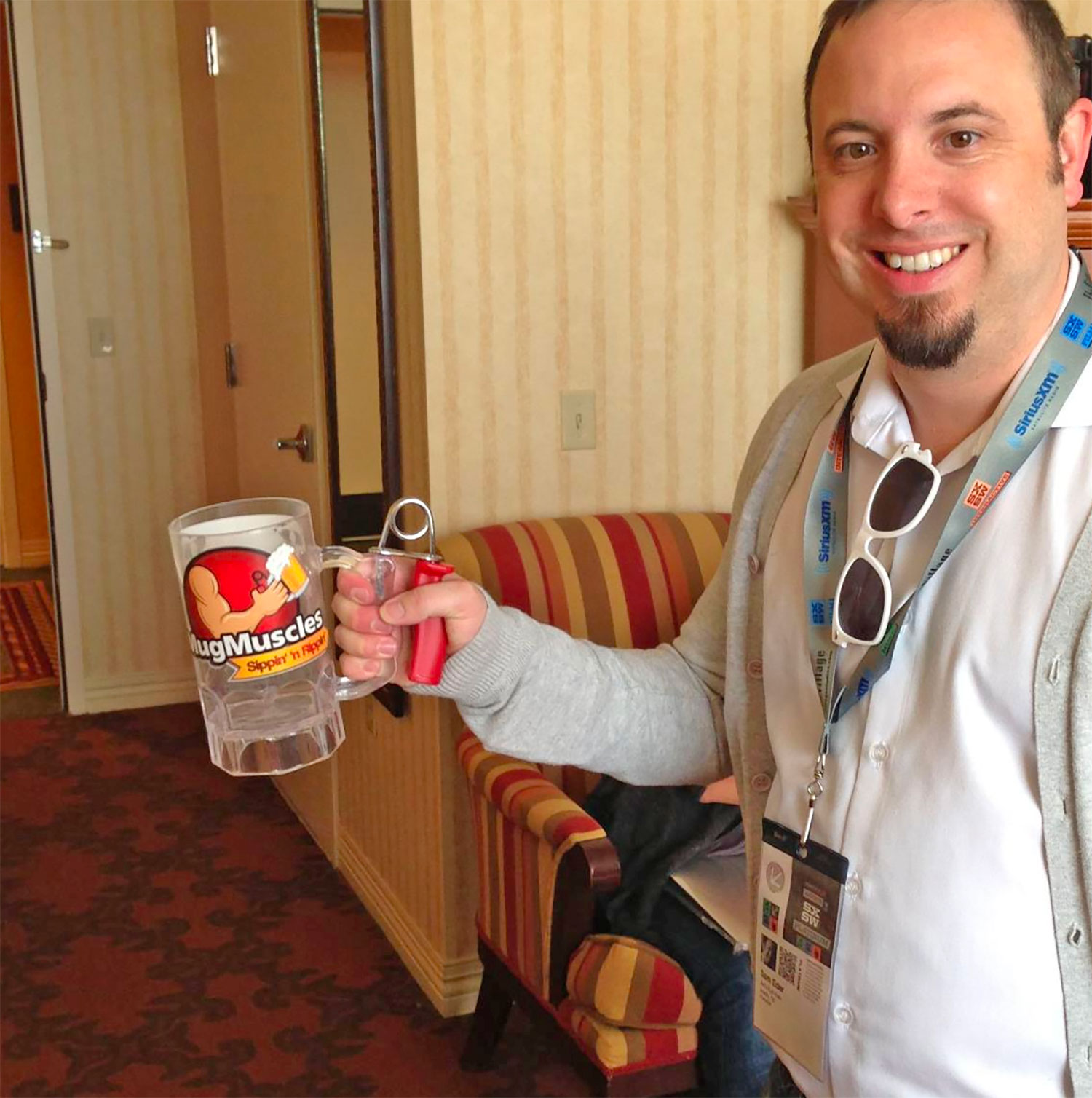 The Mug Muscles Beer Mug resembles a classic American-style beer mug with a handle, but attached to the handle is one of those spring tools you can squeeze to get a good work out. According to the company website, this activity is technically called SIPPIN N’ RIPPIN! 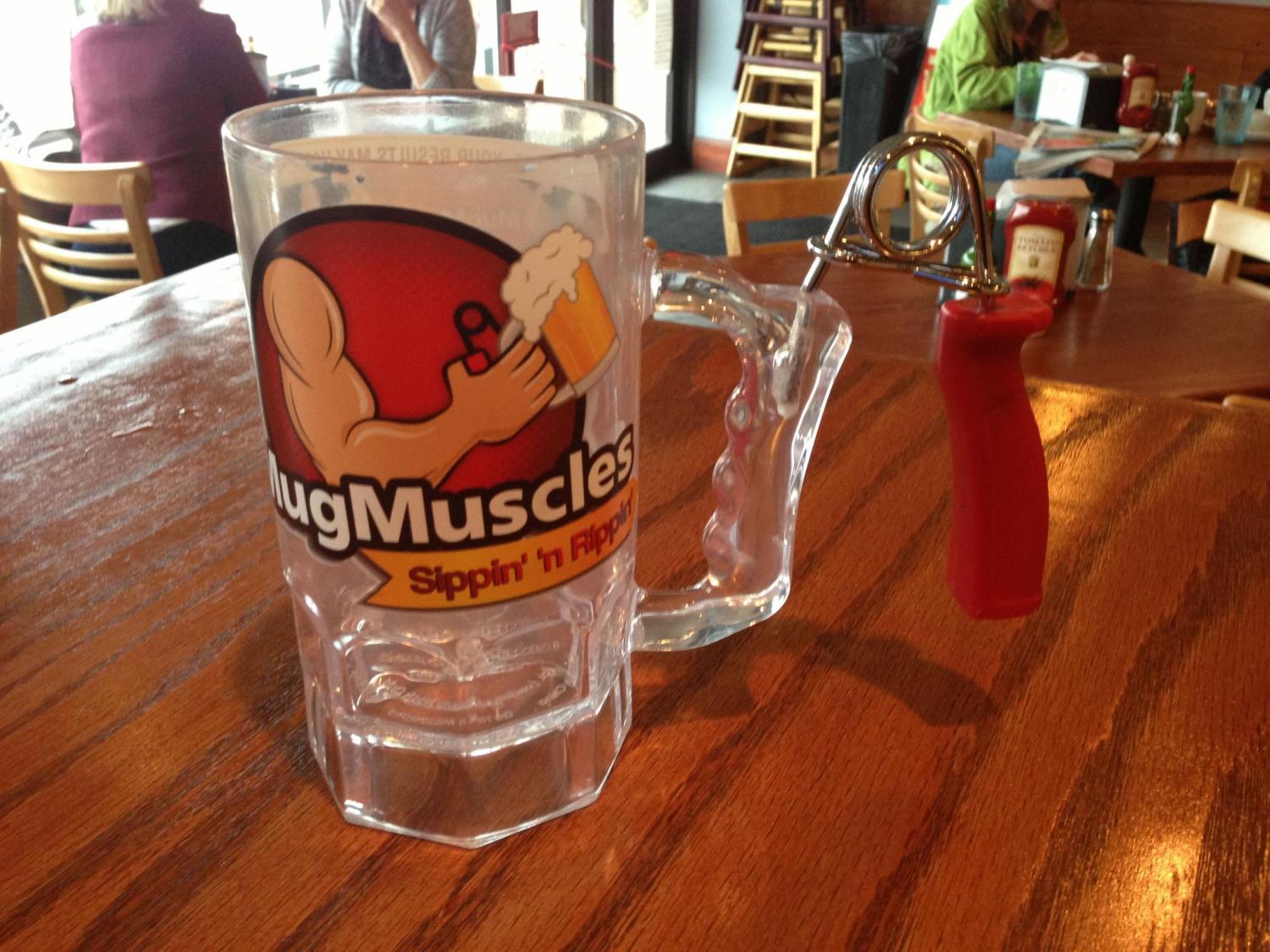 Clever design and rhyming skills, consider me a fan! 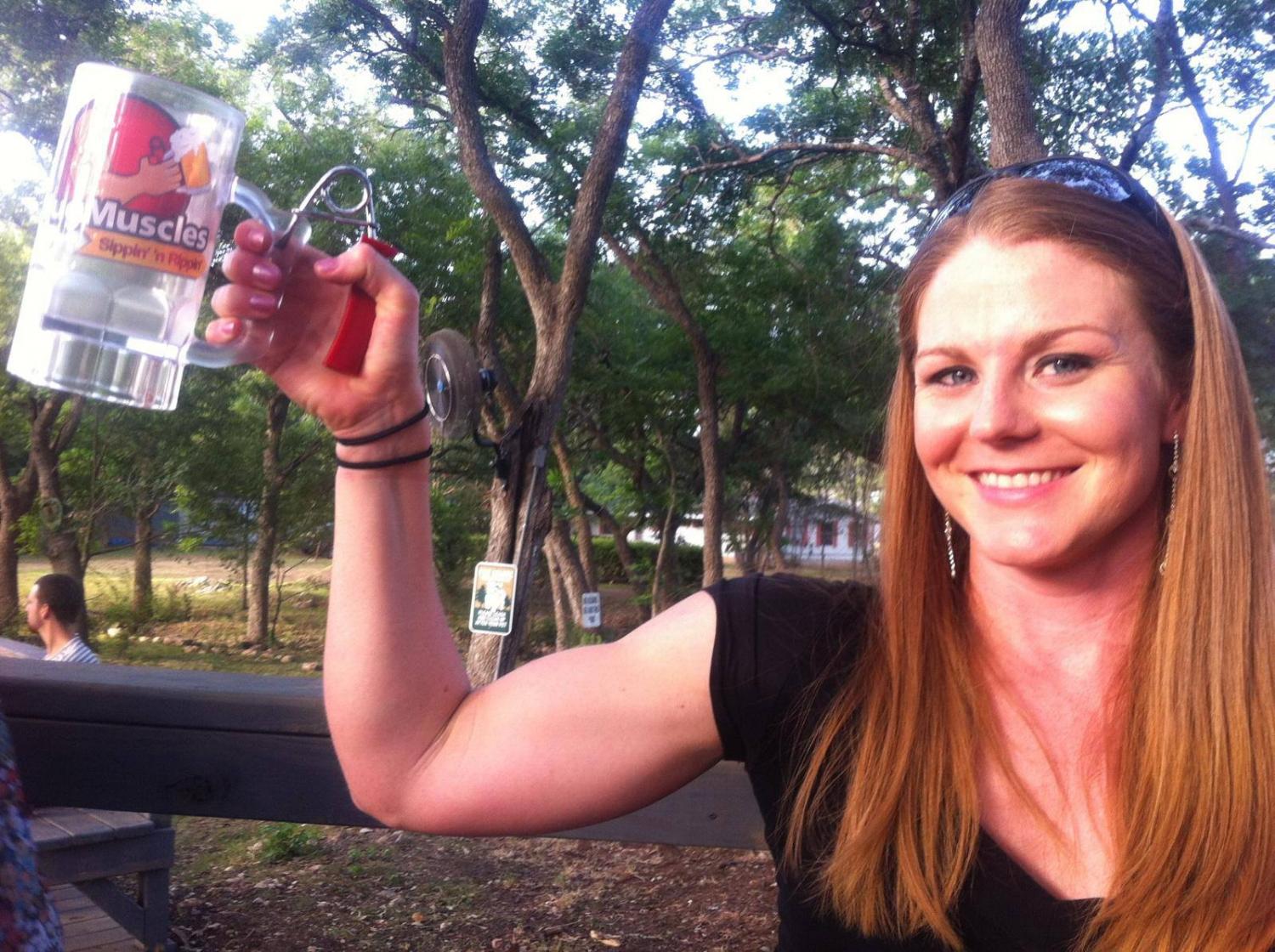 Like most of history’s greatest innovations, the chief inventor, John Lynn, had the idea while drinking beer and watching TV. According to the company’s Kickstarter page, Lynn had a vision: "What if I could find a way to drink beer and work out at the same time?" 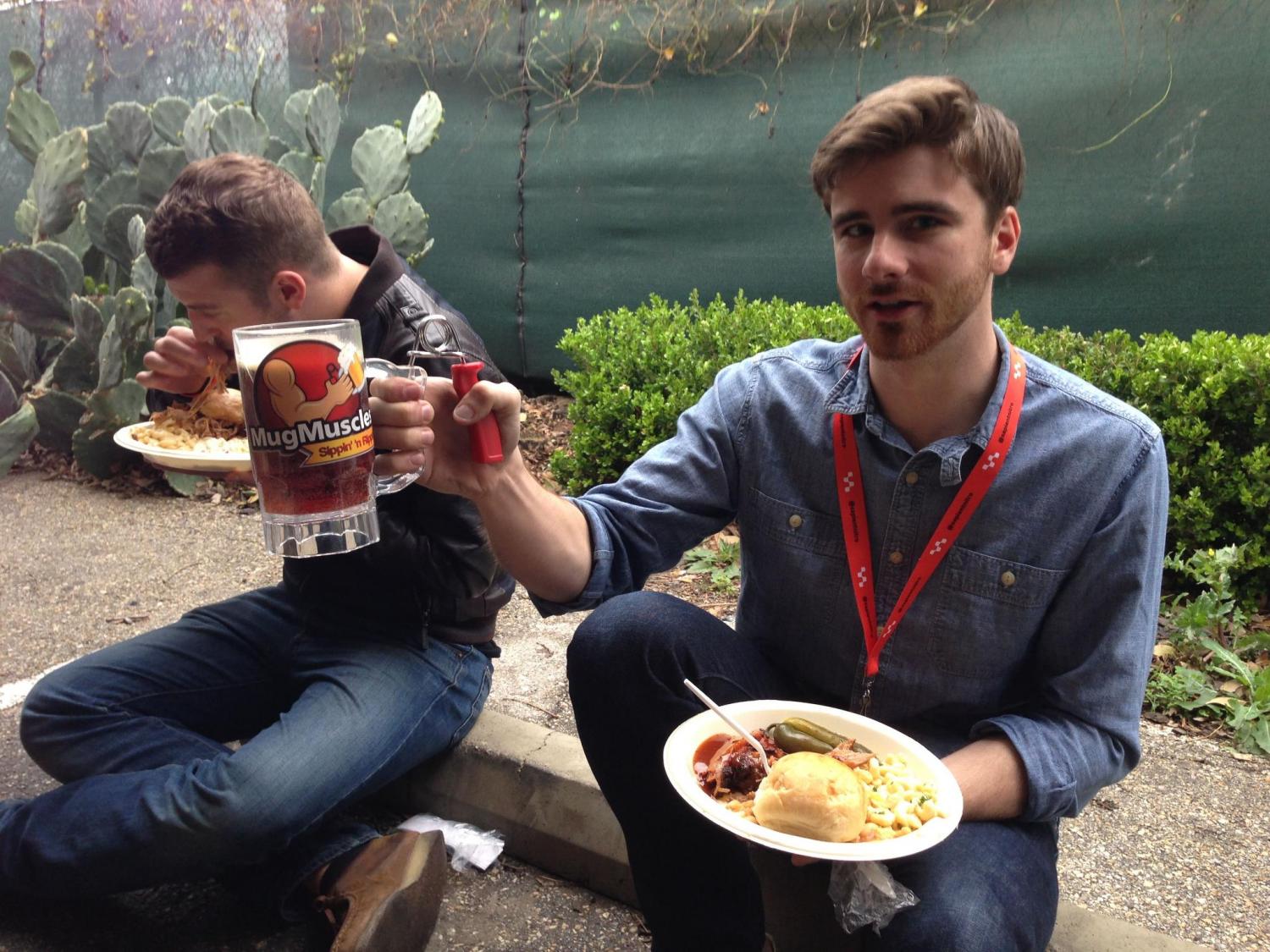 And thus the seed of Mug Muscles was planted! 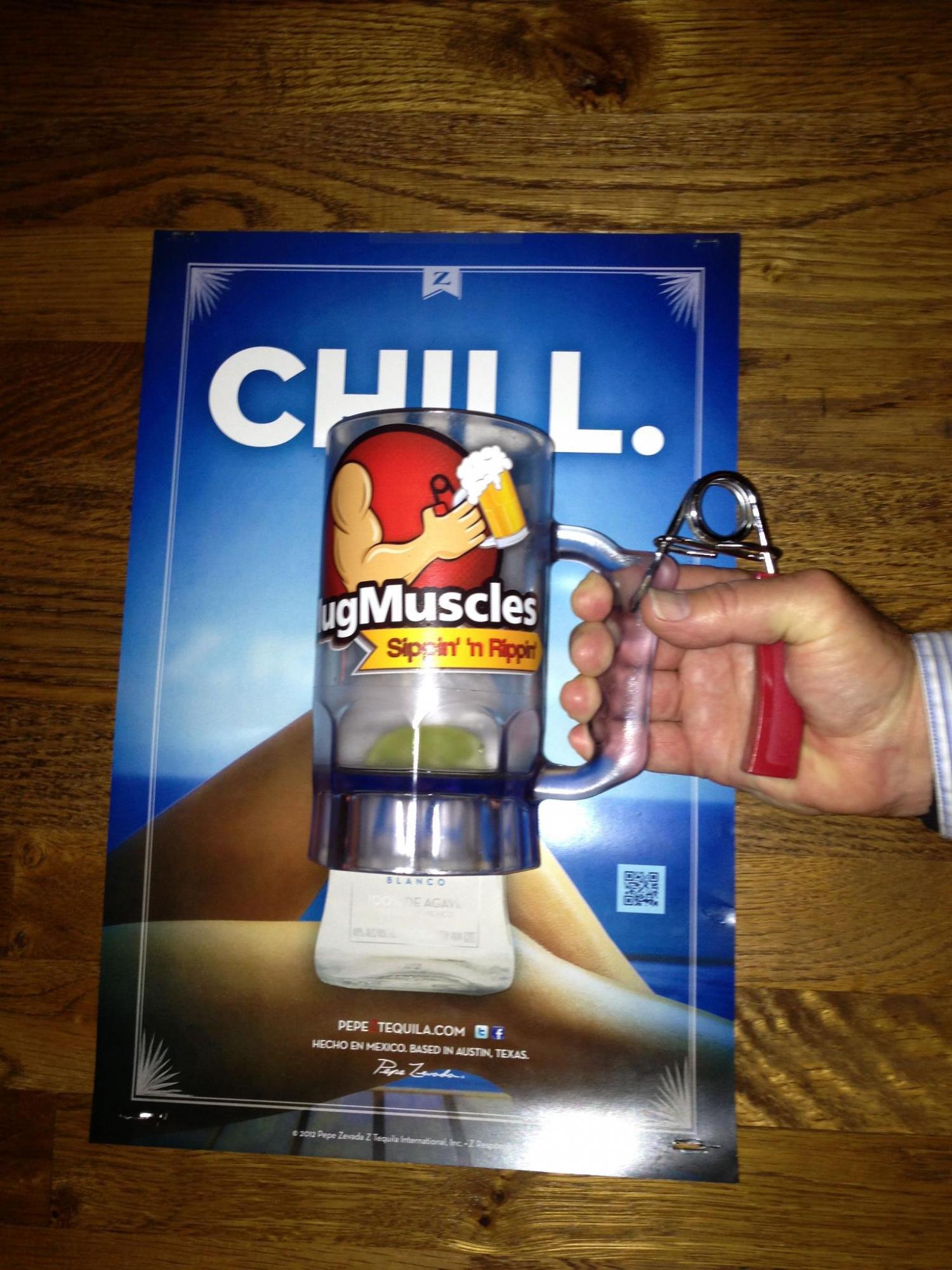 The Mug Muscles beer mug is constructed from BPA-free, food grade polystyrene, a type of plastic with a durable feel, and a nice medium strength grip exerciser that’s not too difficult or too easy to use. The final result is a genius mug that holds tons of beer and is sure to give you impressive muscles in no time! 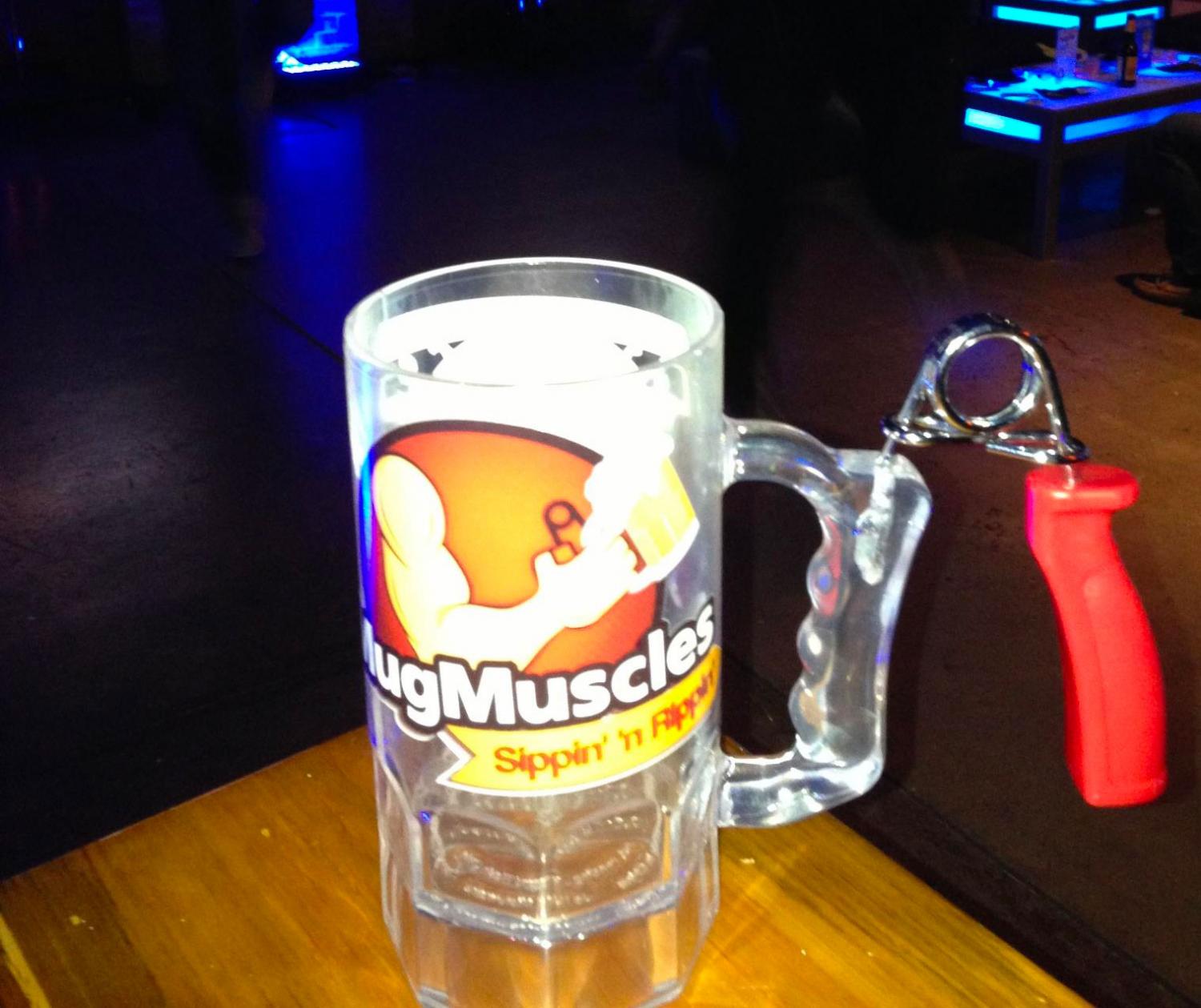 The Mug Muscle costs around $15 bucks on their website! 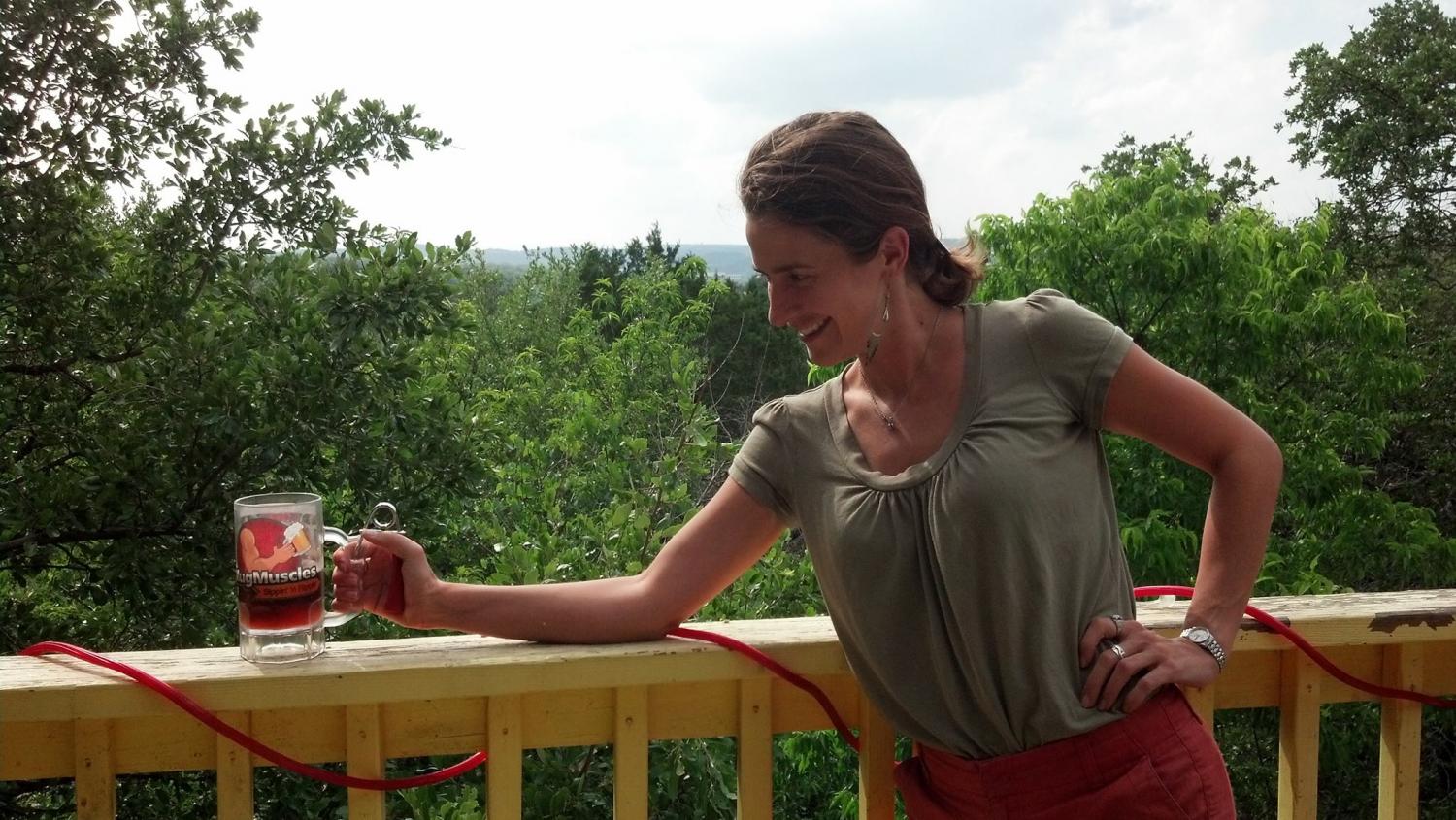 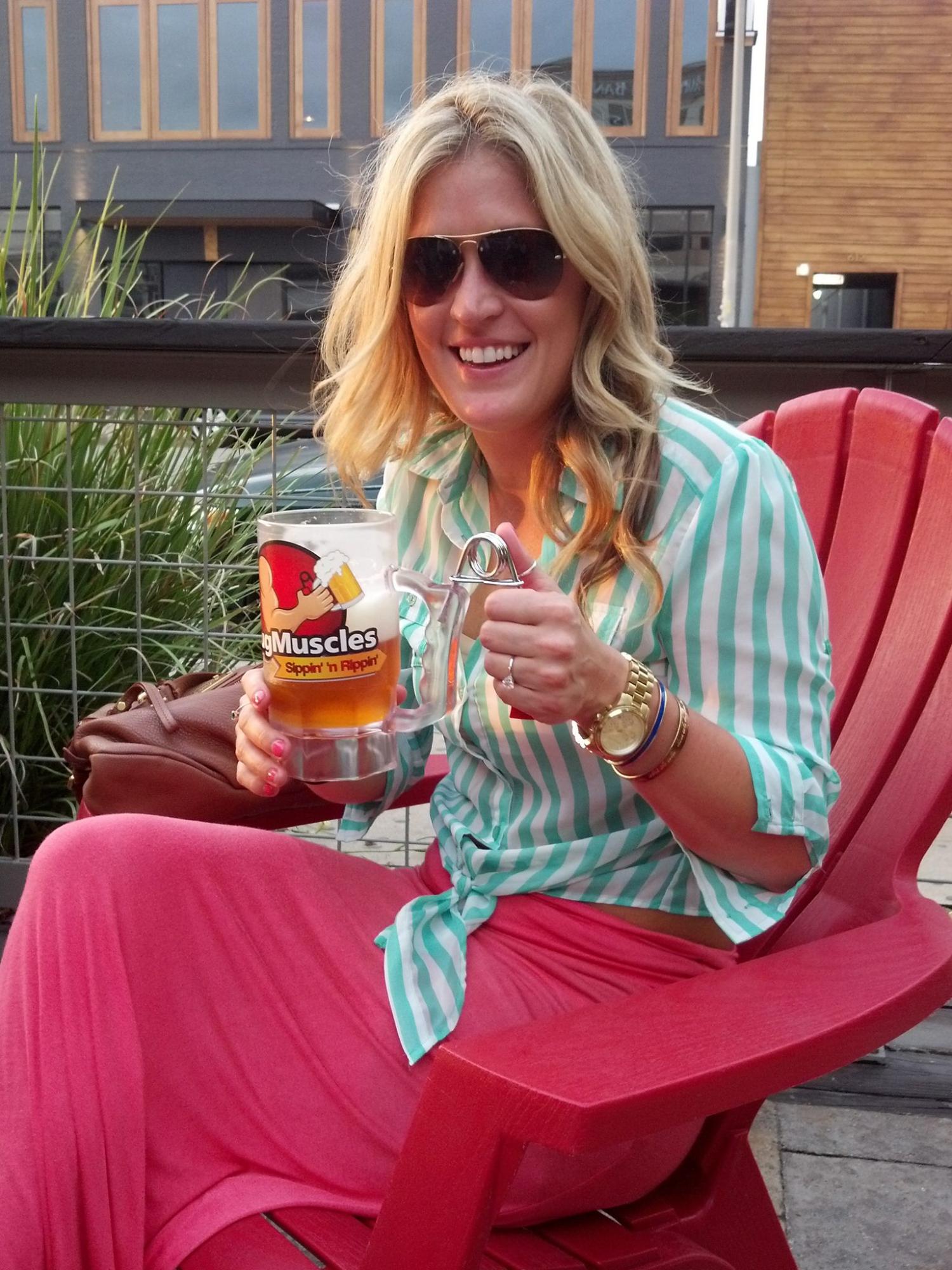