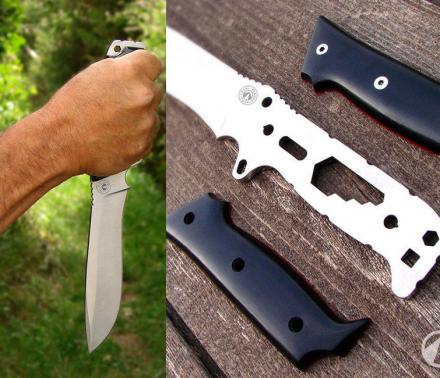 Tusk is a survival knife that is a super bad-ass knife on it's own, but has the added benefit of having a plethora of survival tools built right into the handle of the knife. Most survival tools lack one important thing... A good blade. How are you supposed to survive in the wilderness using a small 1 inch blade that's duller than a butter knife?

The Tusk has a 7 inch blade that's made from 440c stainless steel that gives you extreme strength, hardness, and wear resistance that won't break, won't rust, and will keep it's sharpness for a lot longer. The blade is so strong that you can stab it into a tree and stand on the knife and it won't bend or break. Try doing that with your puny pocket survival tool!

By itself the knife can be used as of course a knife, a hammer using the handle, a 5 inch ruler, and allows for dual lanyard holes for added hand support. But when you take off the handle of the knife, it reveals a lot more tools for you to use.

To remove the handle you will need to use an included hex key to unfasten the handle from the blade. The tools inside the handle include leashing holes to make a spear, a set of hex wrenches, a square wrench, a 1/4 inch square socket, and a 1/4 inch bit drive socket. Also included with the survival knife is a fire starter, a sharpening stone, a hex key, an adjustable paracord lanyard, and a leather sheath to hold the knife on your belt. 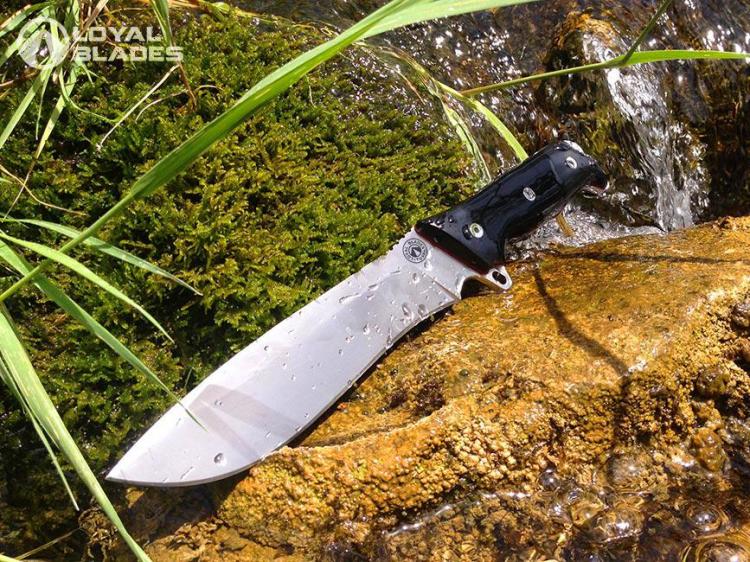 The Tusk survival knife is currently in a funding phase on Kickstarter with an estimated delivery date of March 2016, so go reserve yours now, and be sure to check out the knife in action via the video below. 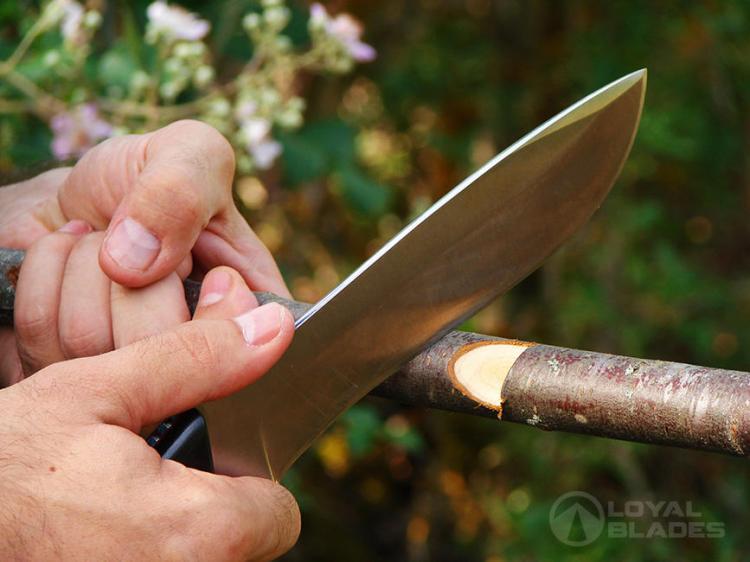 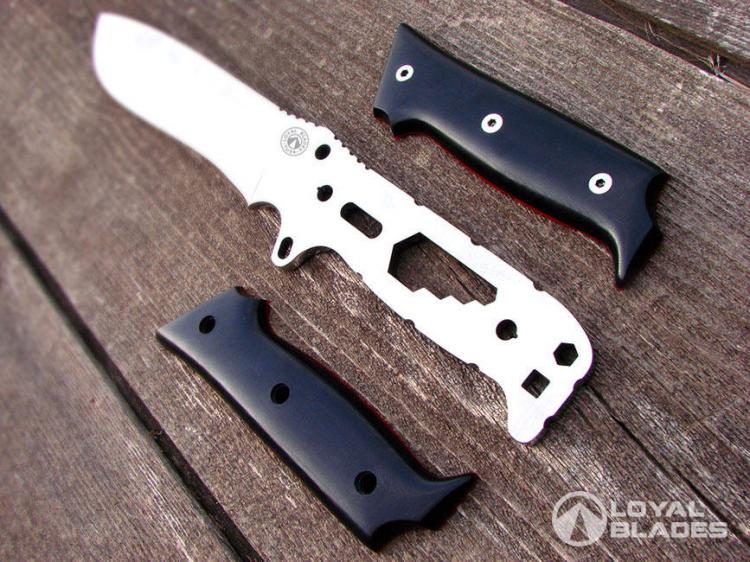 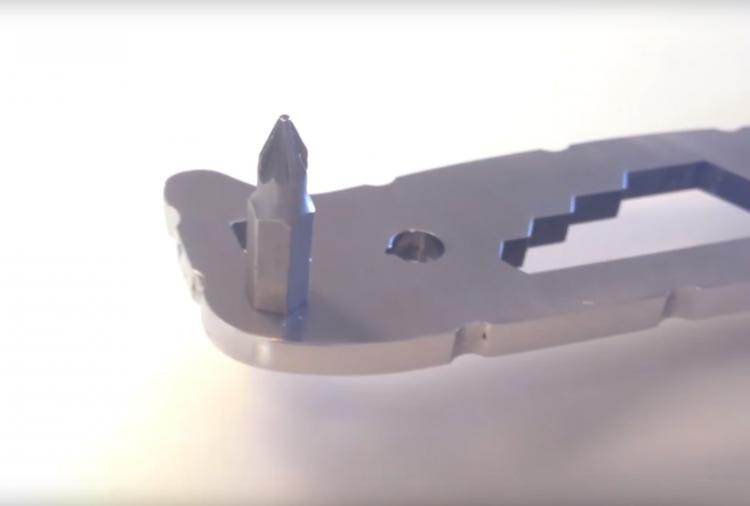 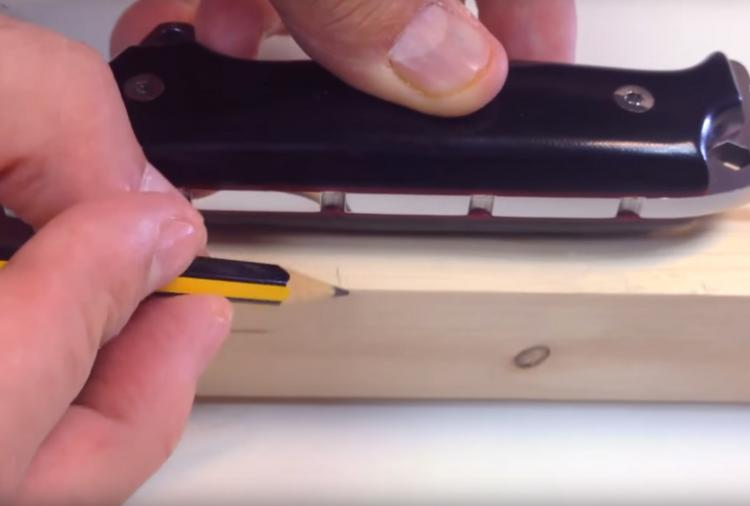 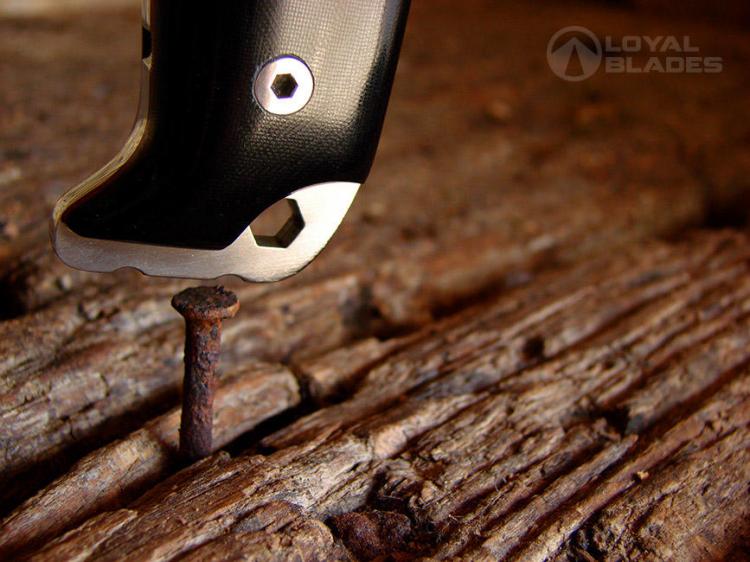 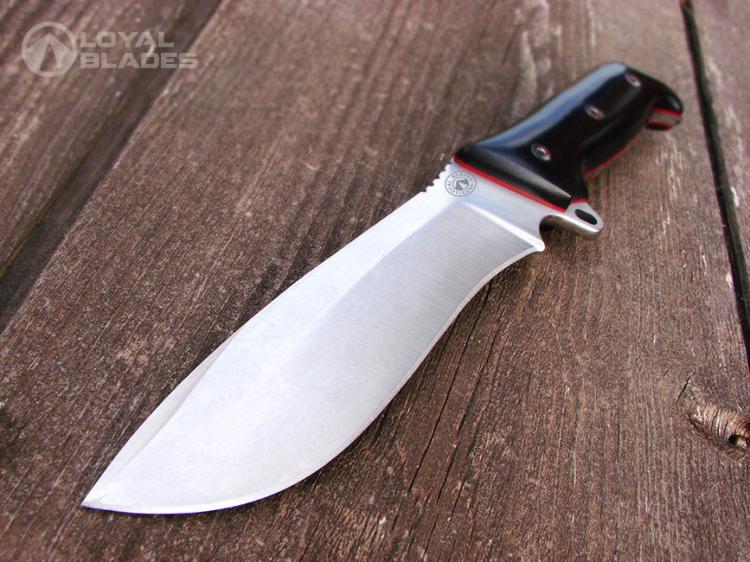 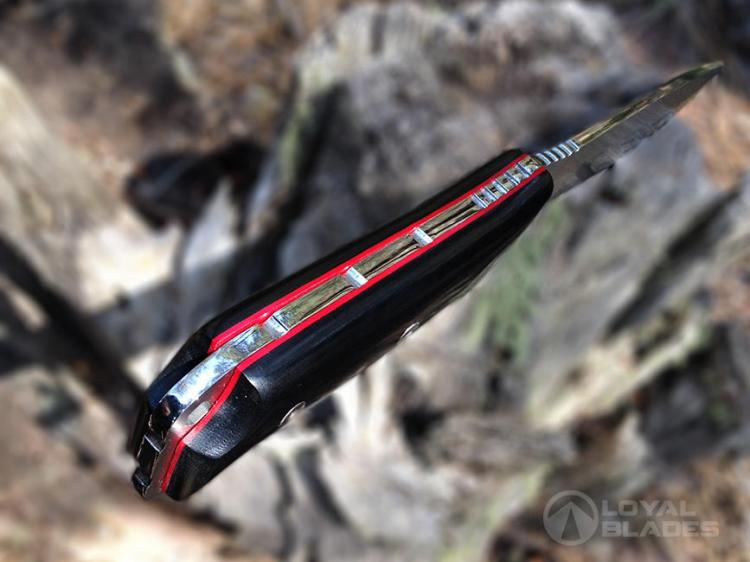 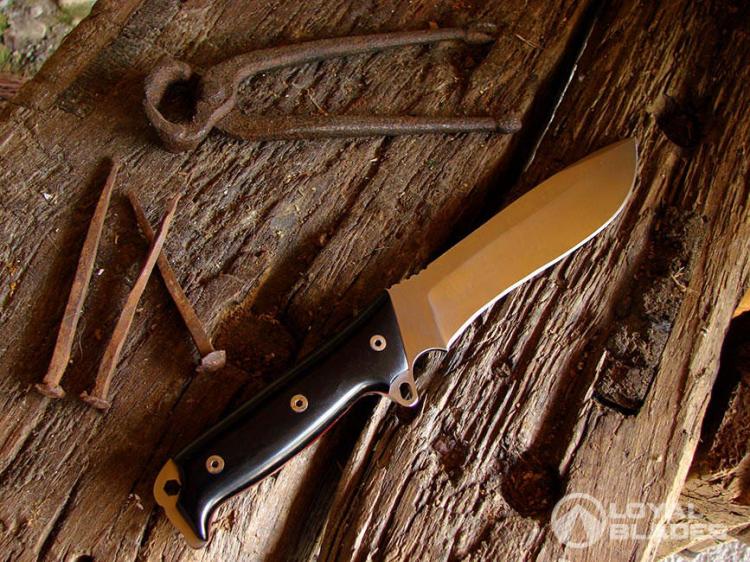 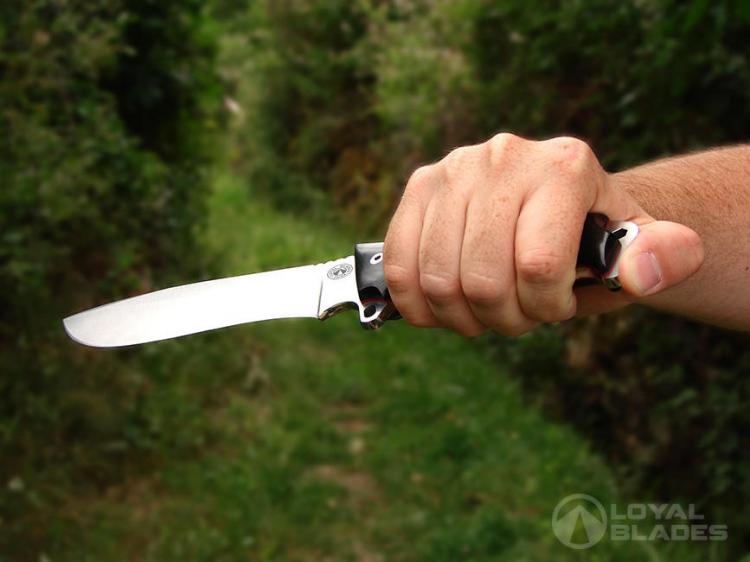