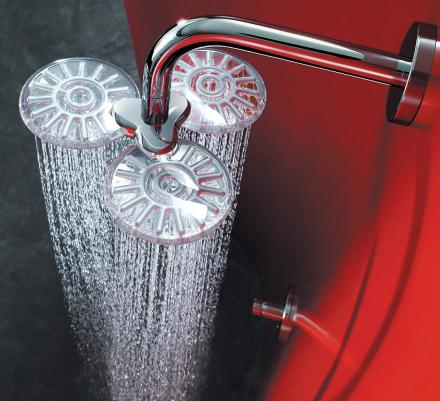 Sometimes one shower head doesn't reach the furthest points of your overweight body while leaving soap suds inside the deep crevices of your body folds, thus making your shower take three times as long as it should. The HansaClear shower head contains three shower heads in one, which allows for a wider area of water that pours down upon you and cleans every inch of your body that's been laying in your bed of garbage you've created in your home after having a failed appearance on the TV show Hoarders. Not only does it allow for more surface area to be reached with the water, but will also make it feel like you're under a luxurious waterfall, when in reality you're in a dirty bath tub that you haven't cleaned in over a year which causes you to have to wear sandals while you shower. 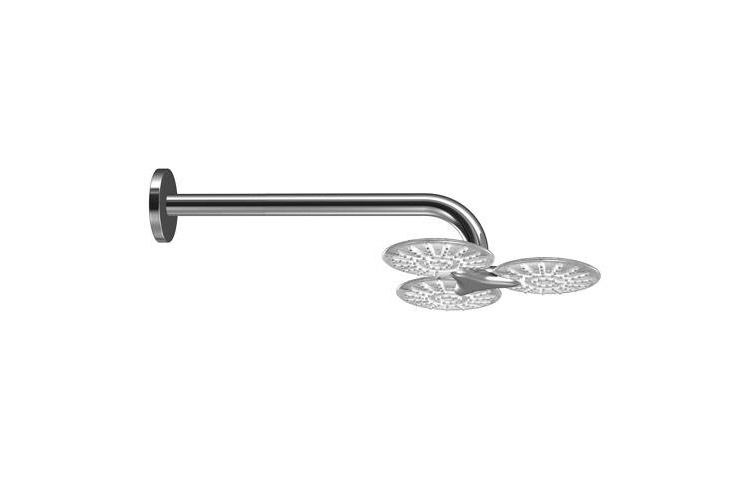 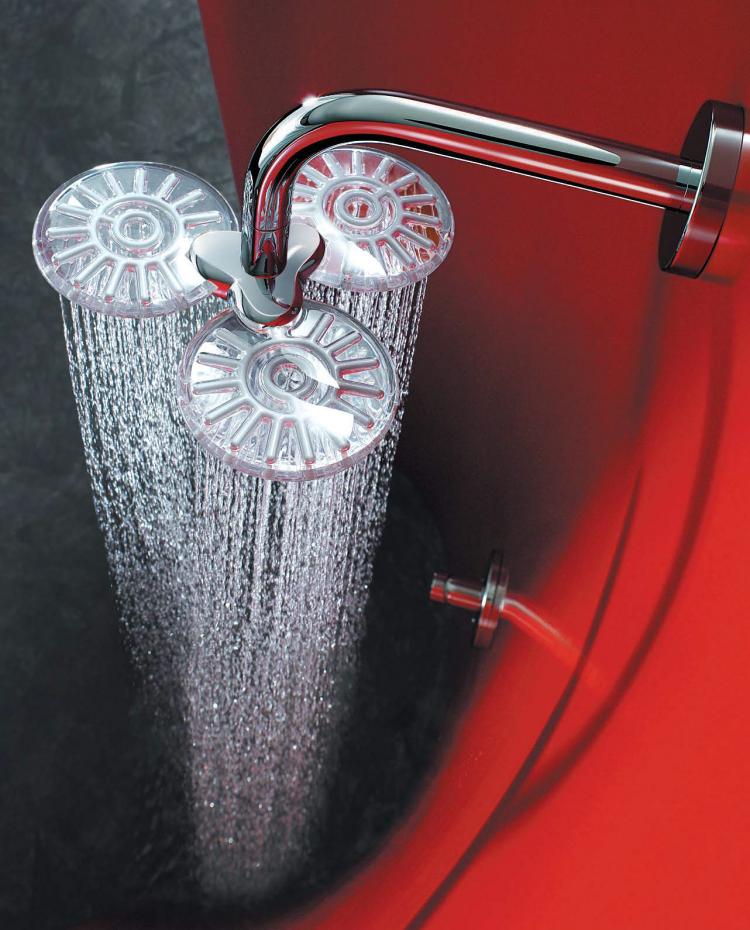