The World's First Solar Powered Camper is Here, and It Can Drive 450 Miles in a Day! 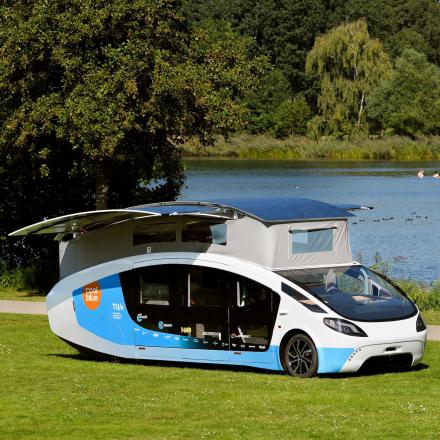 Here at OddityMall, we like to have a good time. Why else would we show you stuff like the mini fireball keg or these hilarious chicken arms? For your health? But among all the goofing off, we also love sharing exciting innovations and technology that has the potential to change the world! 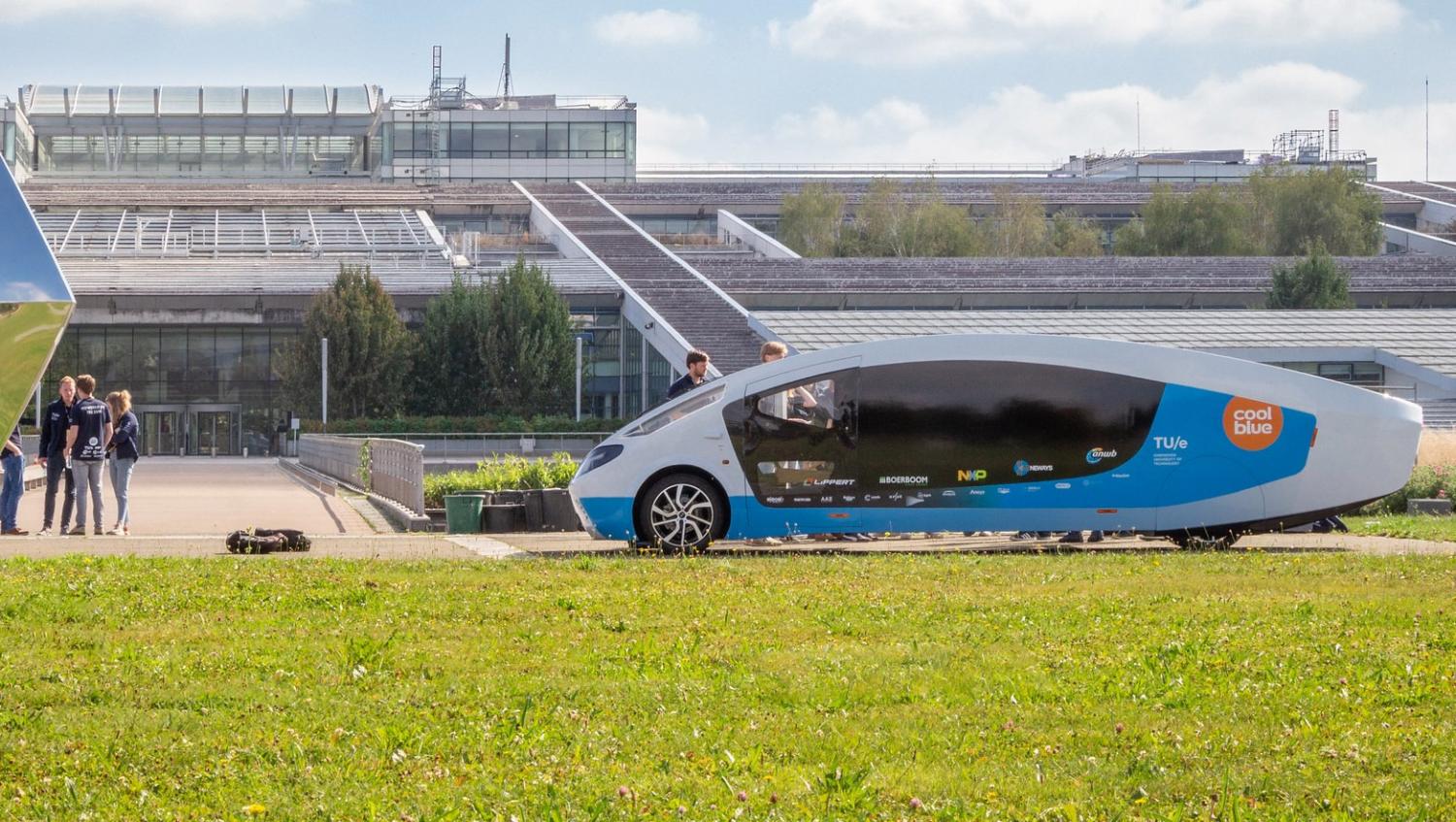 Perhaps you recall when we shared the flower-shaped solar panel or the solar-powered cooler? Well brace yourself, because we’re about to take it up a notch. Step aside, Tesla, and say hello to the Stella Vita - the world’s first completely solar powered campervan. 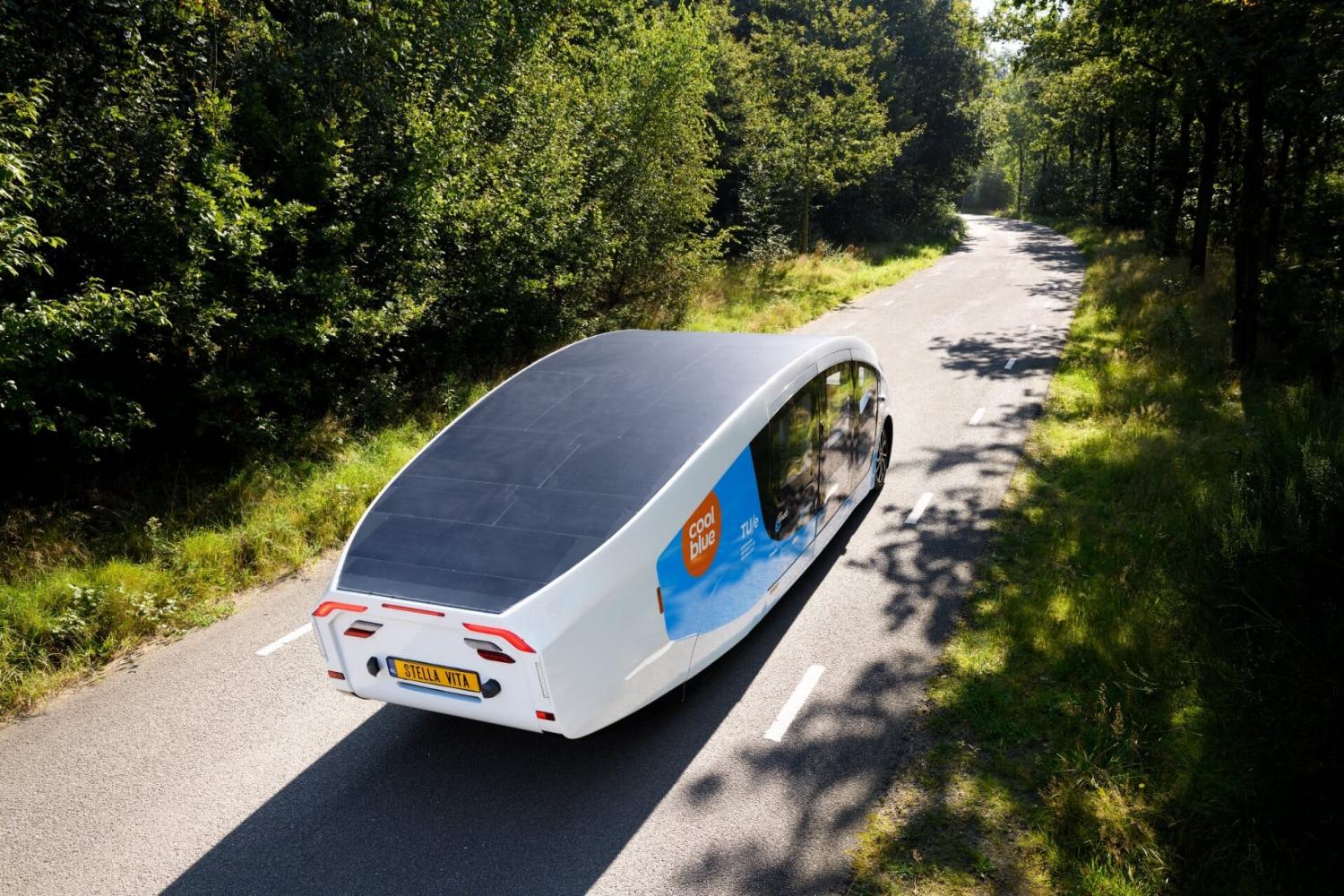 Designed by a group of ingenious students at the Eindhoven University of Technology in the Netherlands, the Stella Vita boasts a unique teardrop design that’s sure to turn heads on the highway. The sleek, long roof is meant to maximize the space available for built in solar panels. 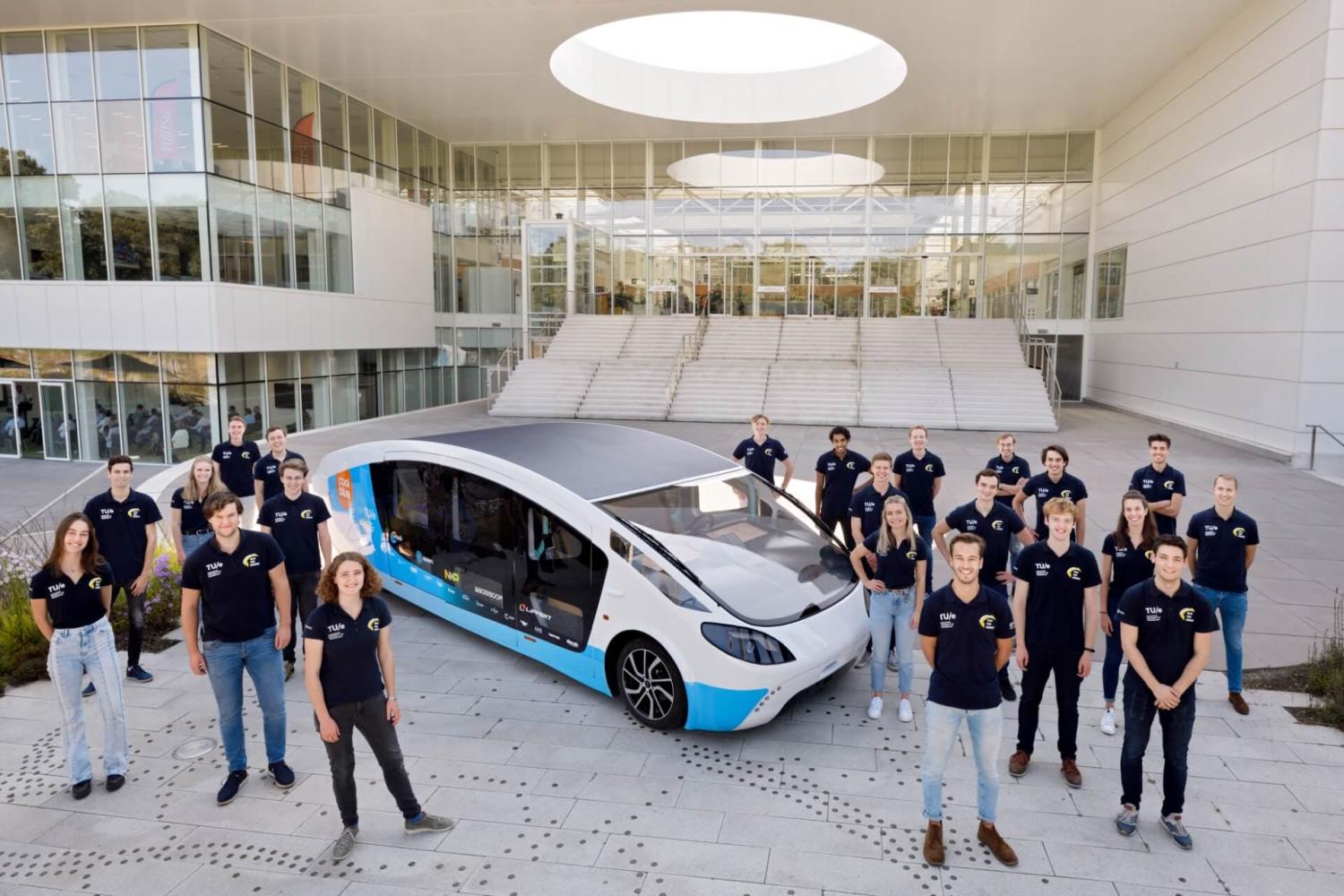 This self described “house on wheels” is 100 percent sustainable, allowing the user to be completely free of charging stations or pit stops for fuel. 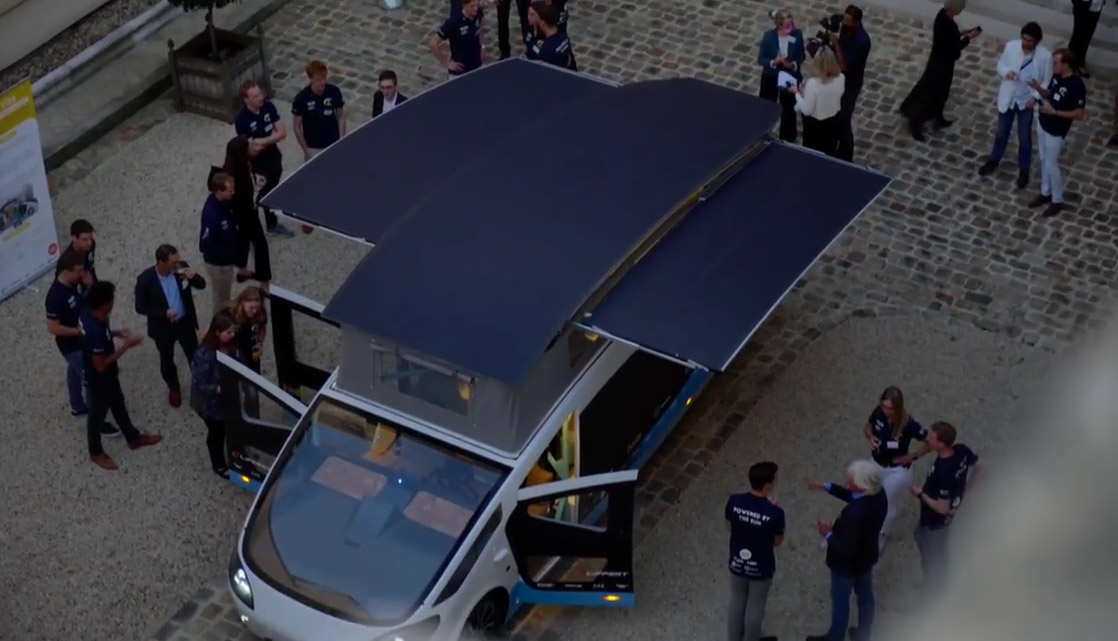 The Stella Vita solar powered campervan has additional panels that can be extended from the sides of the vehicle, resulting in a total of over 57 feet of solar panels. You can also elevate the roof while the panels are extending, increasing the ceiling height for added user comfort. 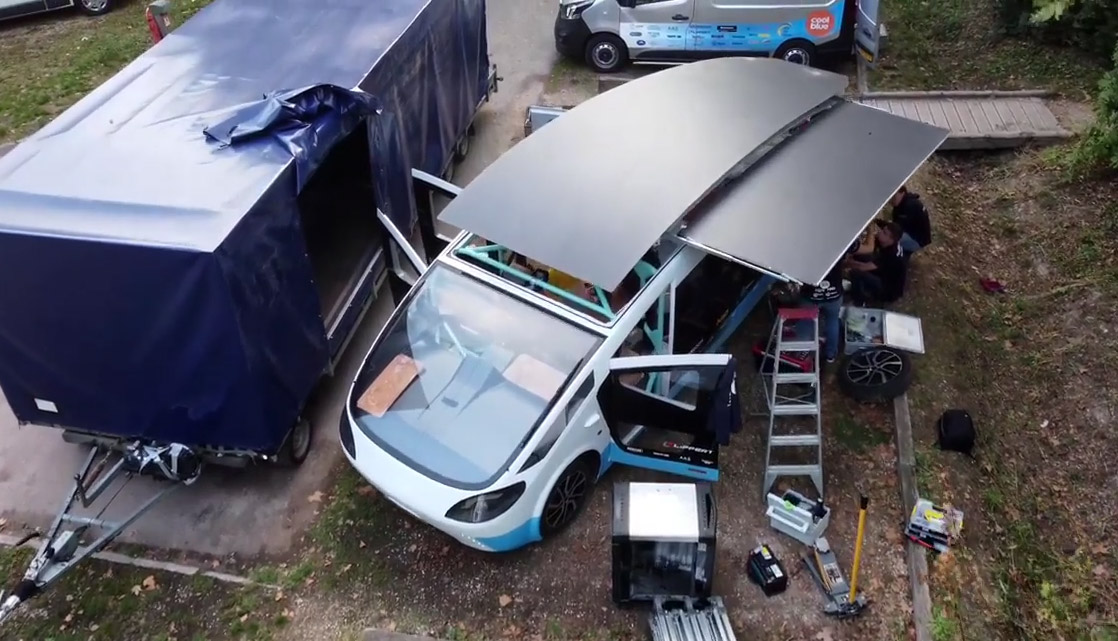 Harnessing this energy from the sun, an owner of the Stella Vita can charge their devices, watch TV, and make coffee all from the comfort of their camper. The interior also features a small fridge and a toilet - which again, are entirely solar powered. 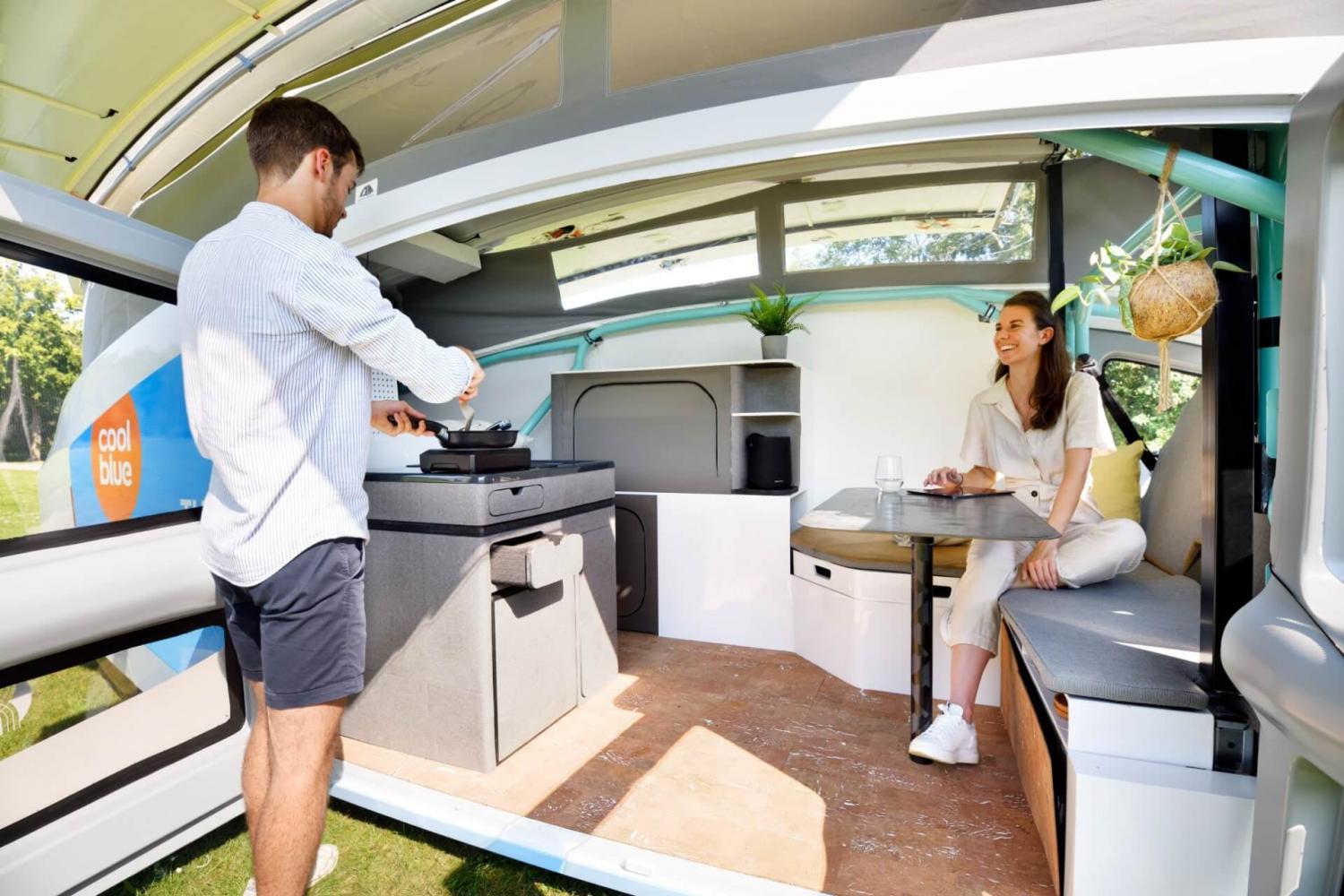 On a bright, sunny day, the Stella Vita can travel as far as 730 kilometers - that’s over 450 miles! Of course, that’s assuming you don’t drain the battery first by binge watching Squid Game for the hundredth time. 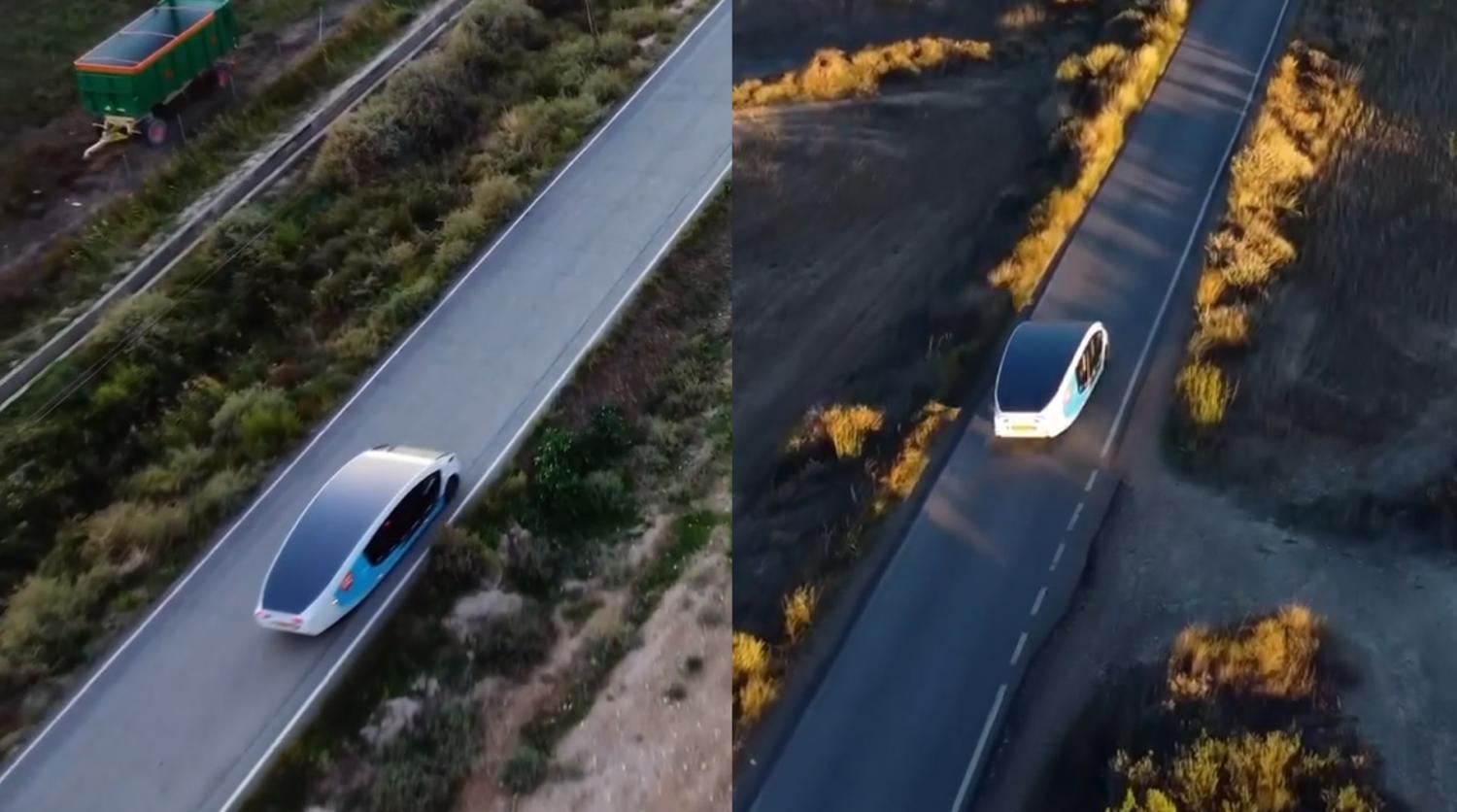 The brilliant students of Solar Team Eindhoven plan to drive the Stella Vita from the Netherlands to the southern tip of Spain - a distance of over 1,400 miles - to show off the capabilities of their game changing solar vehicle. 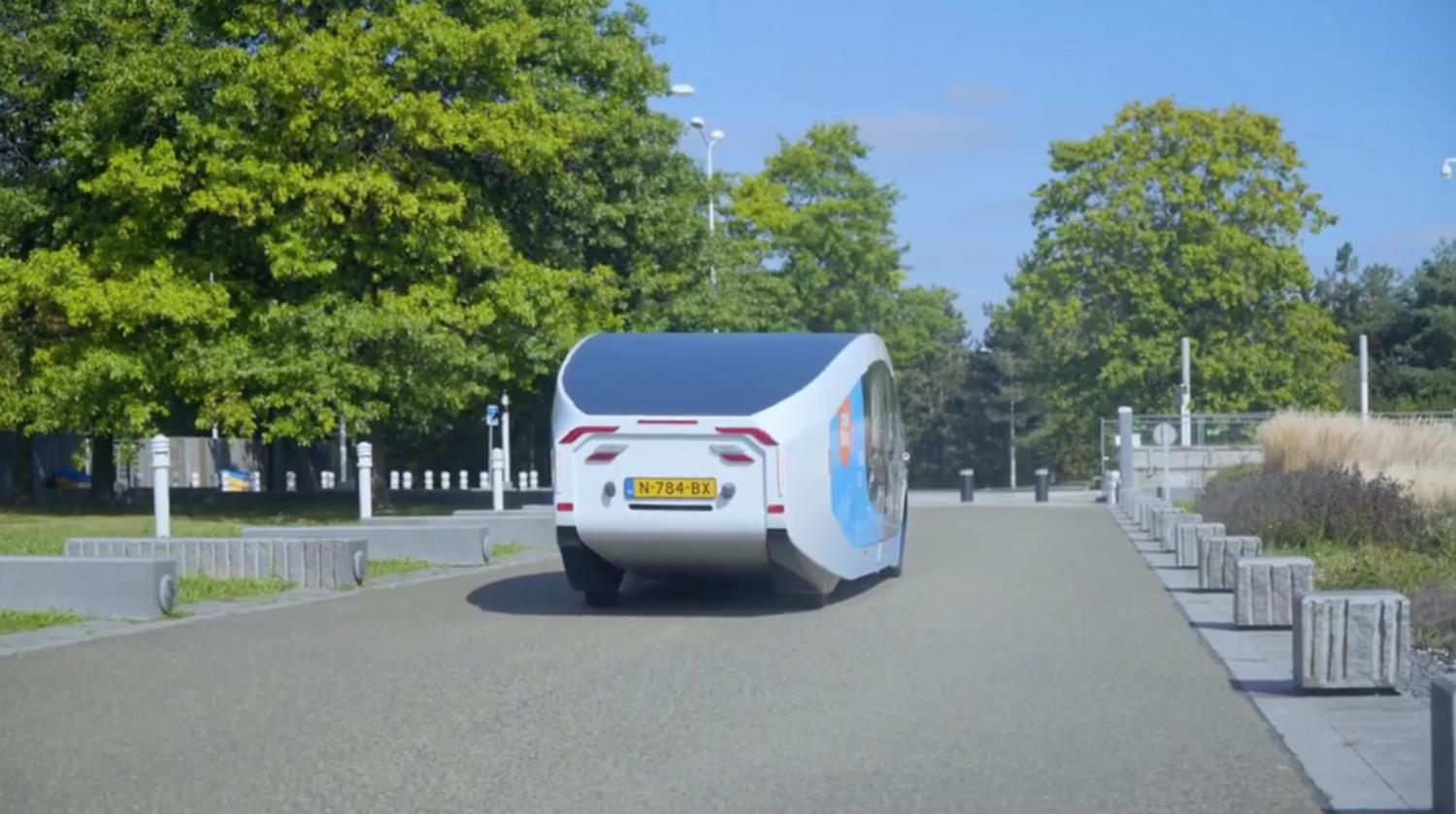 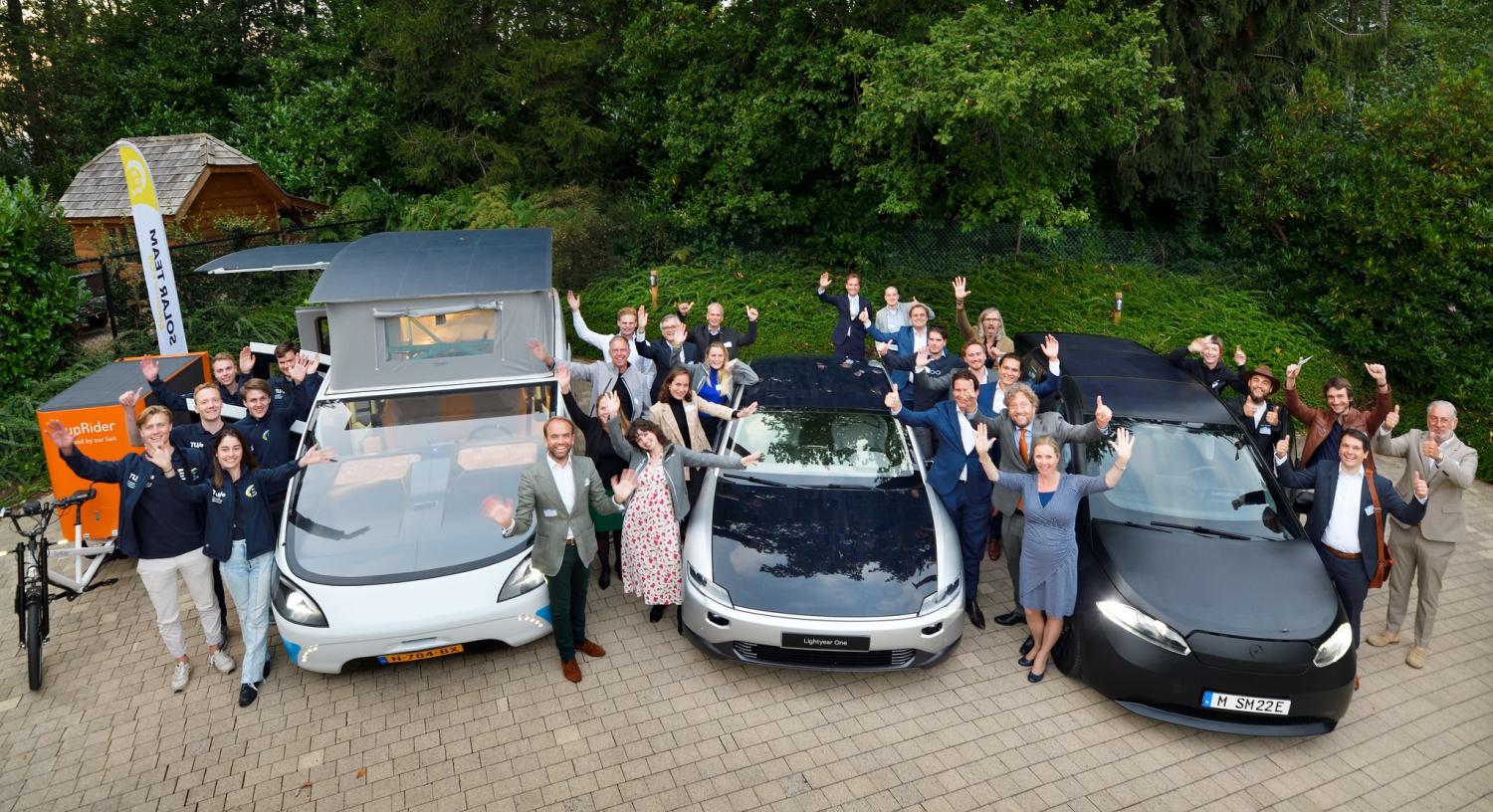 "Stella Vita is our Self-Sustaining House On Wheels. A mobile home wherein you can live and work while travelling on the energy of the sun."

"Stella Vita generates energy through its solar panels on the roof and uses this energy for both driving and living." 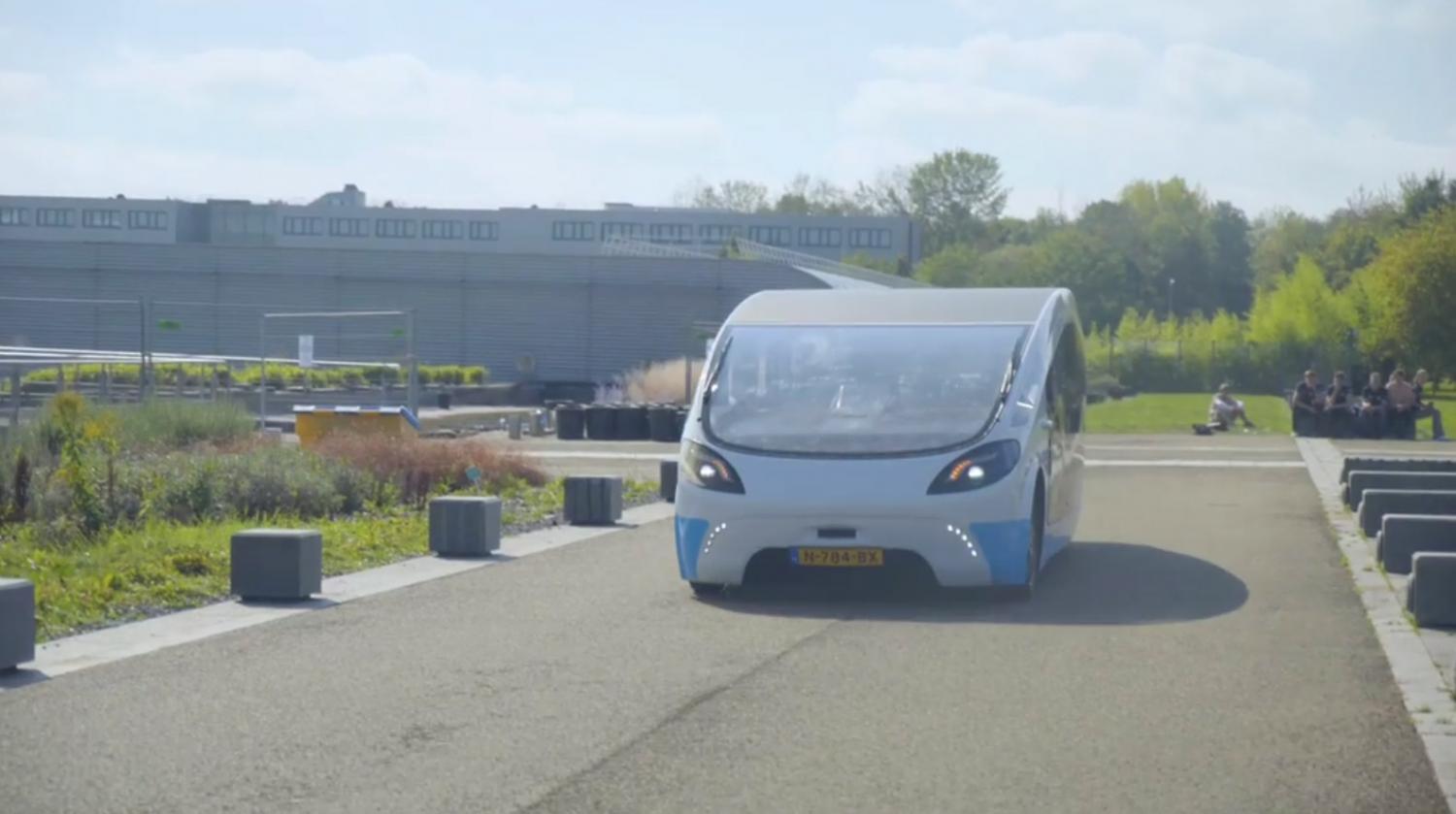 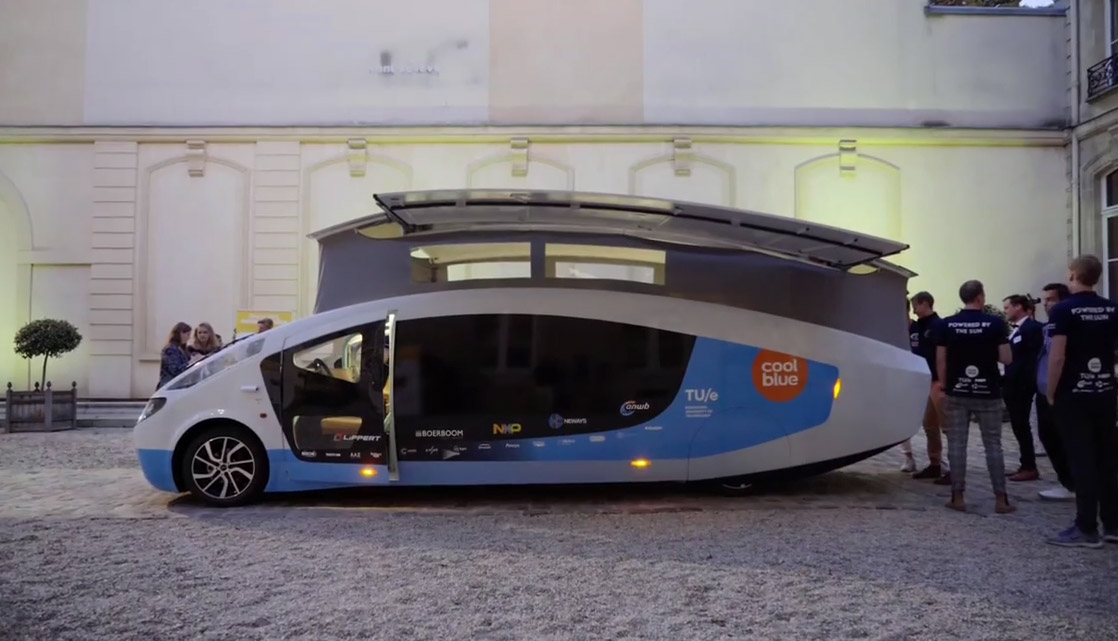 "You are completely self-sustaining and independent. Hereby, you are free to go wherever you want, without harming the environment." 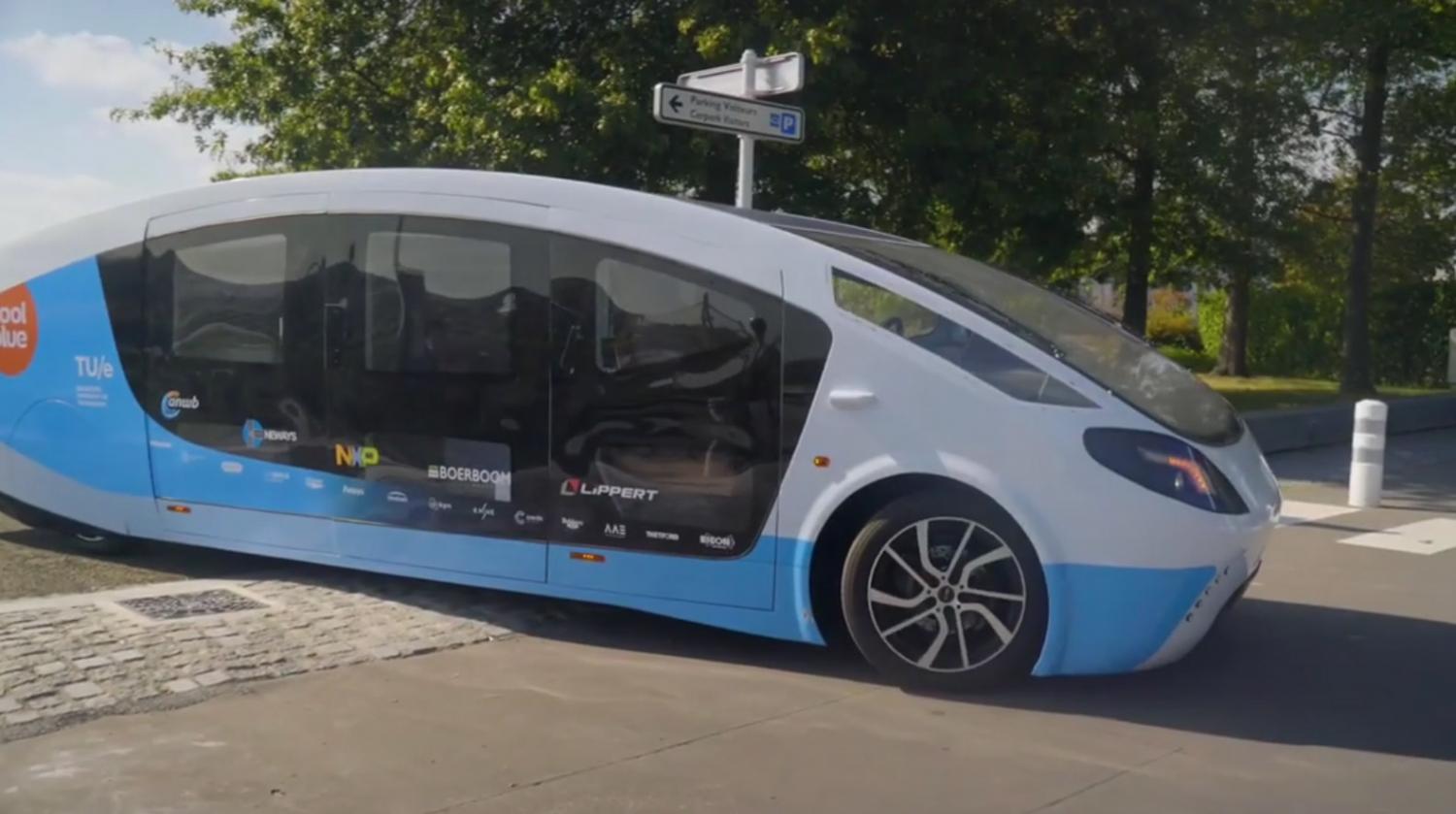 The solar powered camper was created by 22 coeds working under the name Solar Team Eindhoven, based out of the Netherlands! 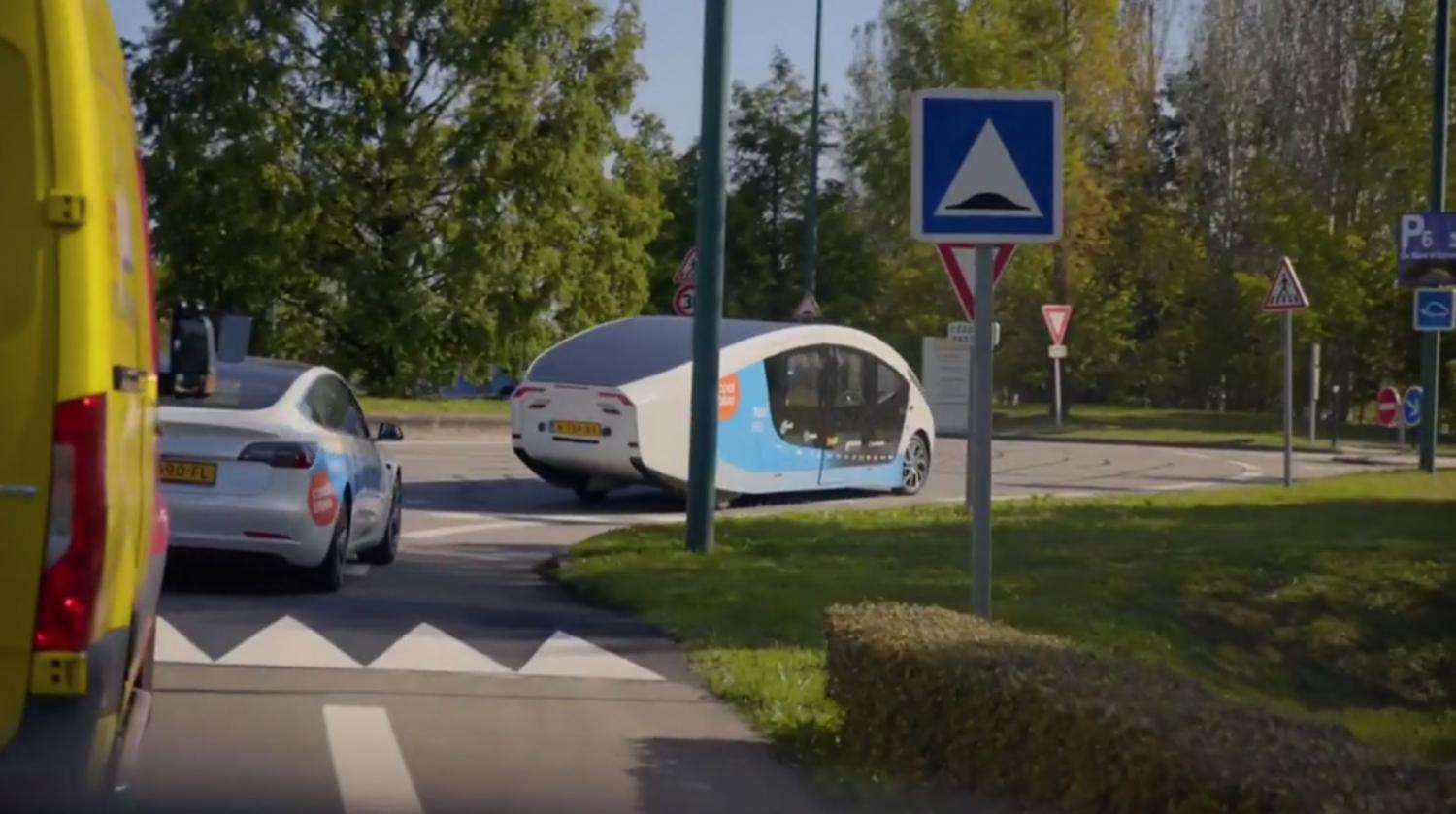 The solar powered camper features a pop-up roof that's lined with solar panels in which the creators claim can produce enough electricity to travel over 450 miles in a day! 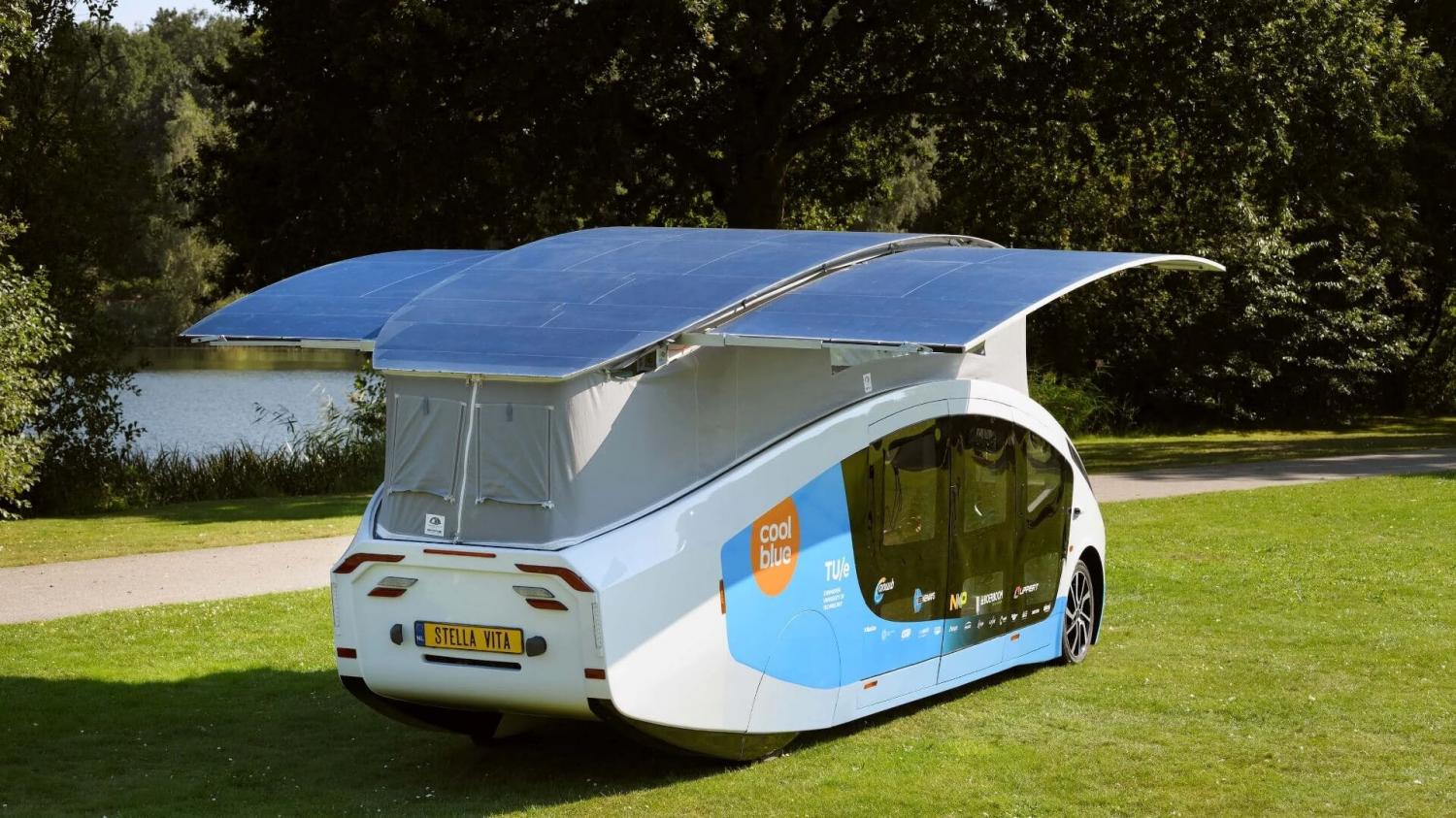 Check out the World's first solar powered camper in action via the video below!