Riley Robot: Security Camera Robot You Pilot Around Your Home From Your Phone

Perfect for checking if you locked a door after you left in a hurry, to check if you turned the coffee maker or oven off, or just to check for intruders while on a long vacation, Riley the security camera robot lets you feel like you're right at home, even when you're half-way across the world.

Even when not in use, Riley can send you a notification on your phone when it senses motion while in it's docking station. When the robot senses its batteries are low, he can return to his base to begin charging like a Roomba does. Plus you can still control him by spinning 360 degrees while he's charging so you'll never be without a live feed to your home.

The security camera home robot uses a set of grippy belts instead of wheels so it can easily take on any terrain from hardwood floors, to carpet, to grass seamlessly without incident. Plus you can swap out Riley's belts with different colors if you so choose to do so.

Check out Riley the security camera home robot in action via the video below. 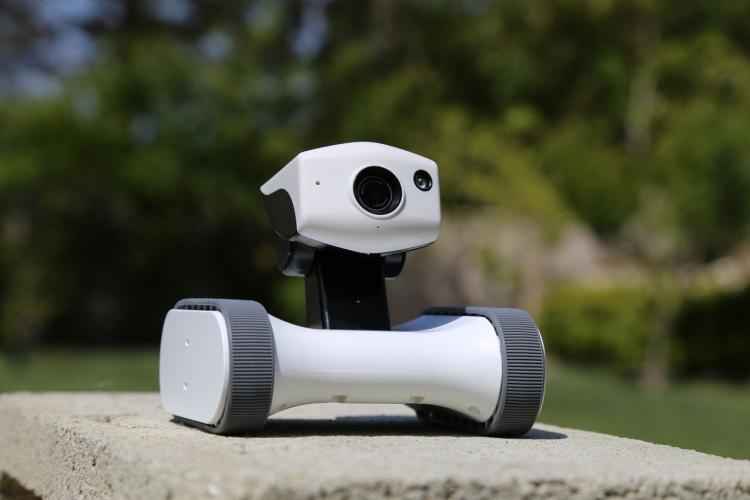 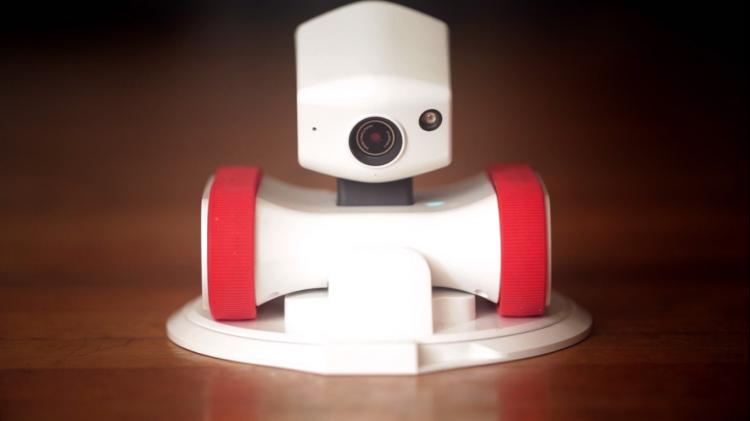 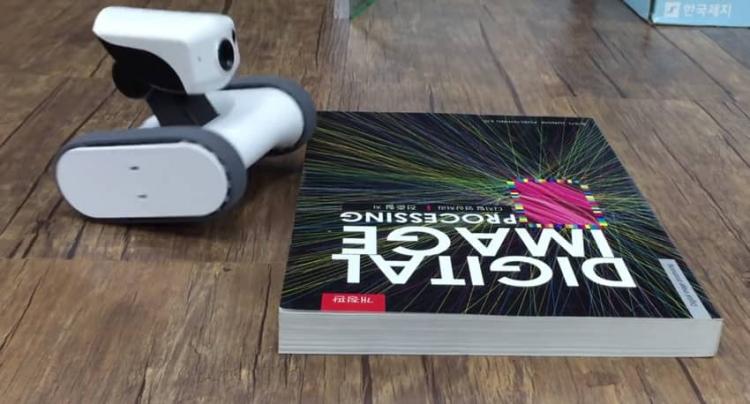 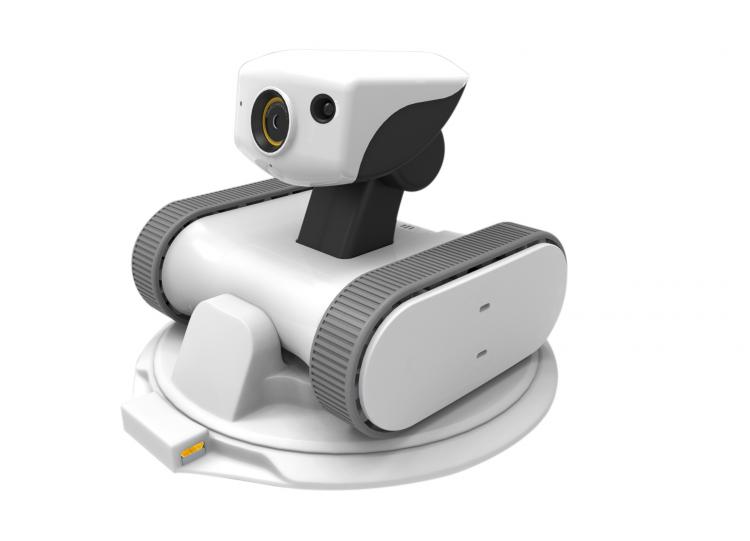 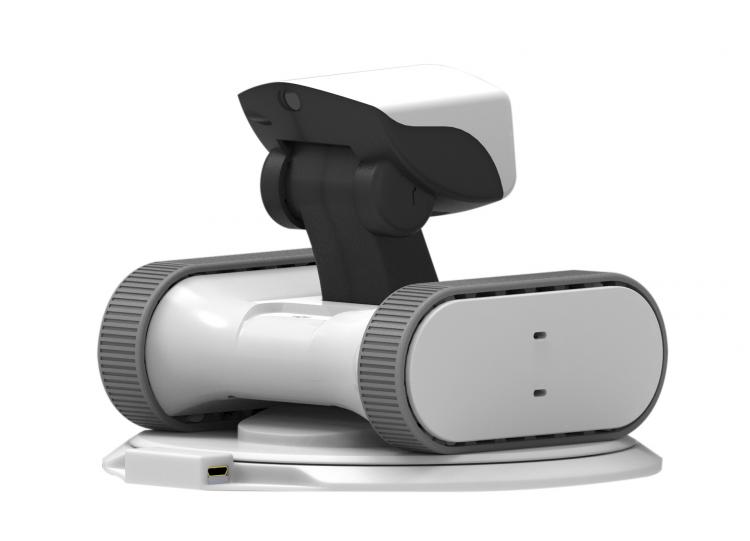