MIP is a new self-balancing robot from WowWee which uses technology similar to a segway to stay upright. You can control the mini robot from your smart phone as well as make it drive, play games, dance, battle, balance, and more. The robot also is able to respond to hand gestures, so you can use intuitive hand motions to program different actions you'd like the robot to perform when it senses a certain set of hand gestures.

The Omnitbot Hello mini robot aptly named MIP, also has a personality that will show praise when you're kind to him, and show anger when your mean to him. The mini MIP robot also has 7 different modes that he can be placed into by turning one of his wheels. The light on his belly will change colors signifying he's in a new mode. The 7 modes include:

The self balancing robot also has a plethora of other stuff you can do with him using the smart phone app. The MIP app is available for both iOS and Android devices, and will connect to your robot via Bluetooth. In the app you can adjust MIP's name, MIP's avatar, MIP's volume, along with the ability to change his modes. The app offers a whole different set of games that you can play with the robot including boxing, dancing, tracing a path, and more. 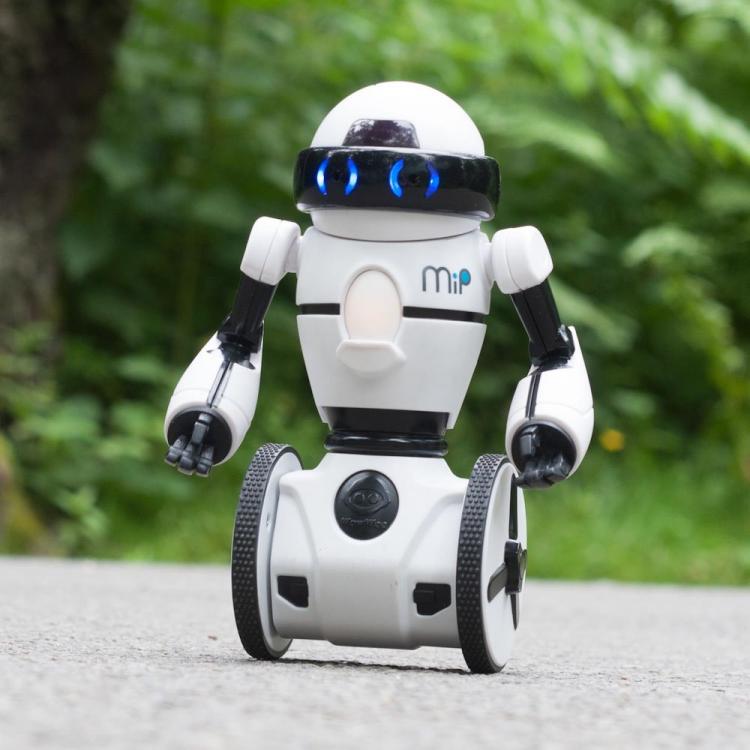 Check out the Omnibot Hello self balancing robot in action via the full review video below. 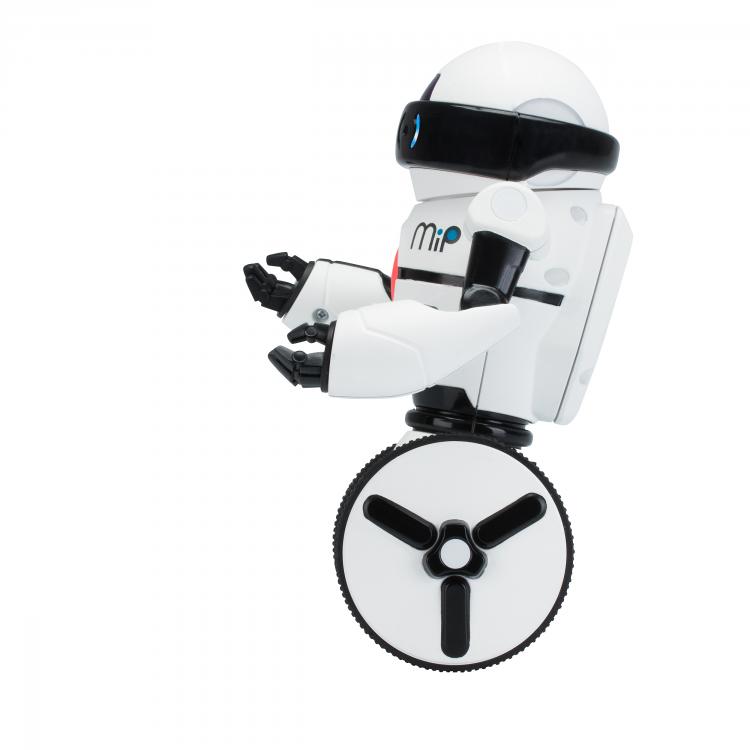 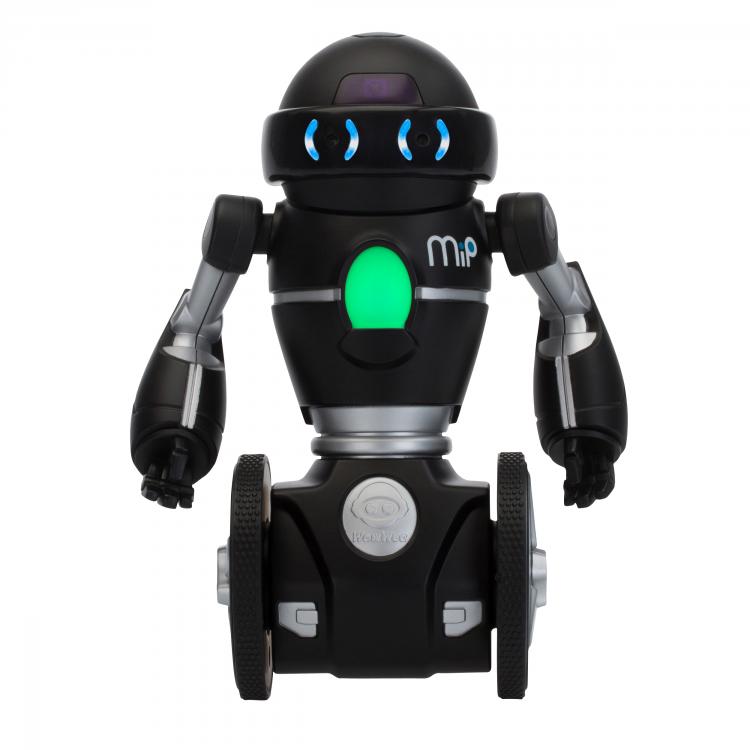 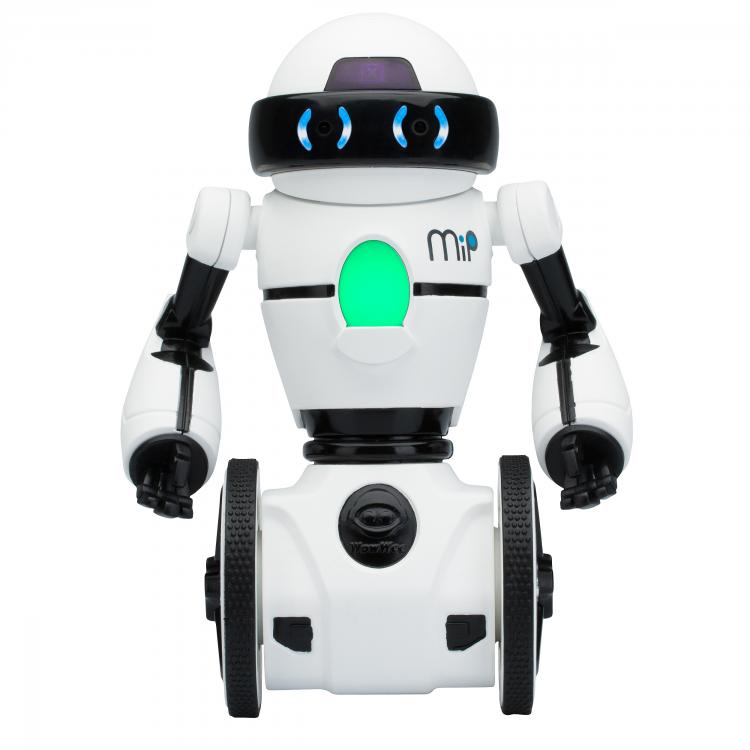 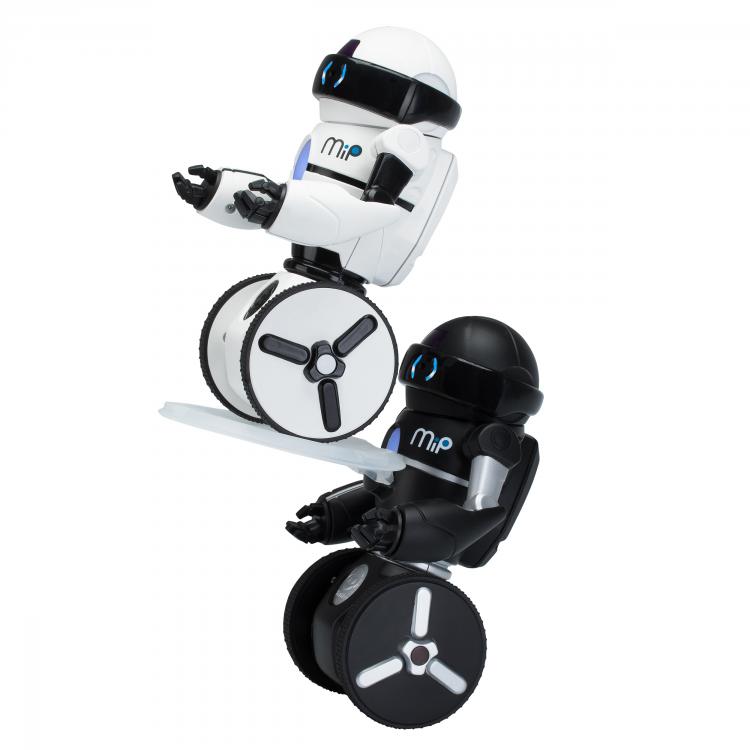 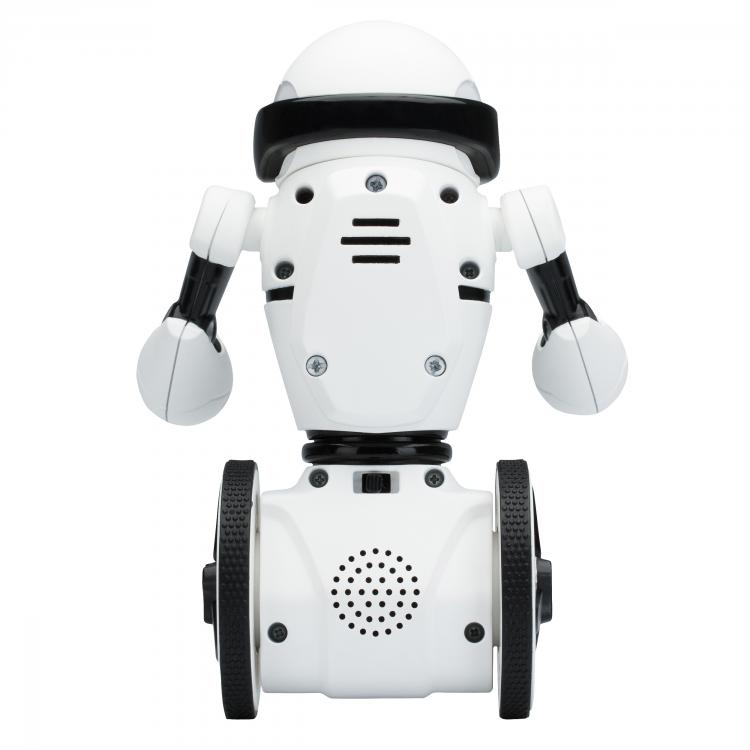