Cozmo: A Mini Robot With a Personality That Evolves The More You Play With Him

Cozmo is a mini interactive robot that is shaped kind-of like a little bulldozer, and has his own little personality that evolves and changes the more you play with him. As soon as you turn him on for the first time, Cozmo will act like he's actually waking up in this world for the first time, as he tries to understand his capabilities, and what he's meant to do.

Cozmo is extremely versatile and has a ton of capabilities and skills, and you will work with him as a buddy to discover each one. Cozmo senses and sees his environment and surroundings and changes to certain objects and people. For example, the first time Cozmo sees you, he won't know you so he'll act quite standoff-ish, but as you play with him more and he gets to know you, he'll become much more interactive and excited to see you.

With a voice and sound effects that sound like Wall-E, the cute mini robot can do all sorts of different stuff, including play games, attempt a flip, lift up and play with his boxes, tease your dog, react to things you do, and whole lot more. There's even a corresponding app that you can use on your smart phone to start daily activity goals, which will keep Cozmo healthy and motivated.

Designed and created by Anki, Cozmo is a truly self-aware robot that is best used on flat and clean surfaces, he comes with a charging base unit, 3 interactive power cubes, along with a free download of his smart phone app.

Not only great for having fun and playing with, Cozmo can even be used to learn programming and robotics by tapping into his software development kit (SDK) to use his advanced robotics hardware and software for creating new activities and experiences for Cozmo. 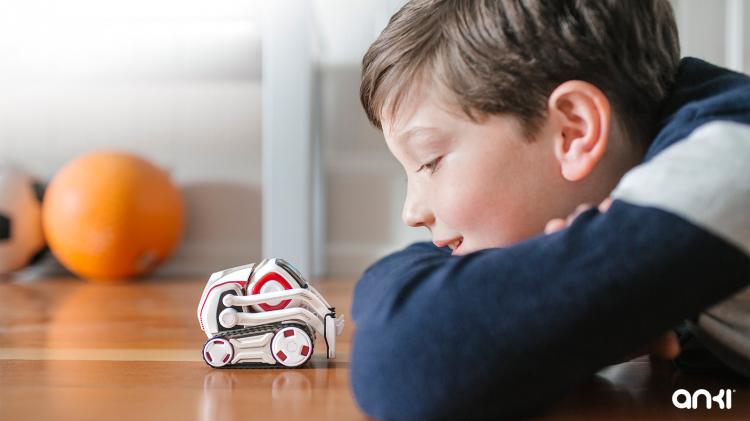 Check out Cozmo the cute mini interactive robot in action via the video below. 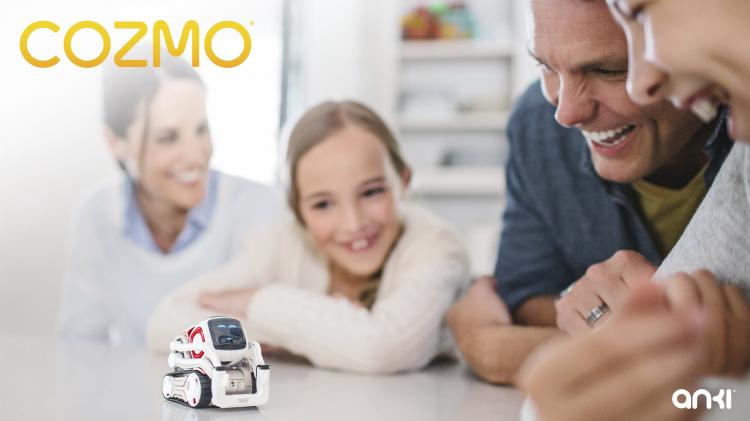 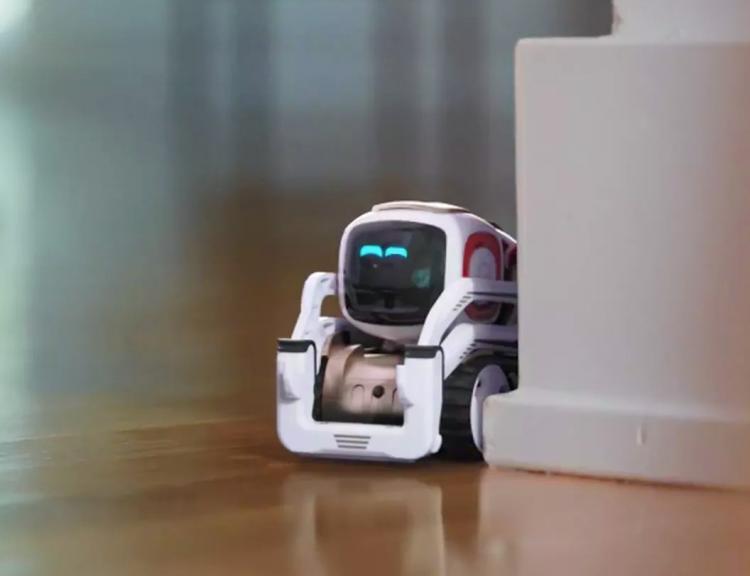 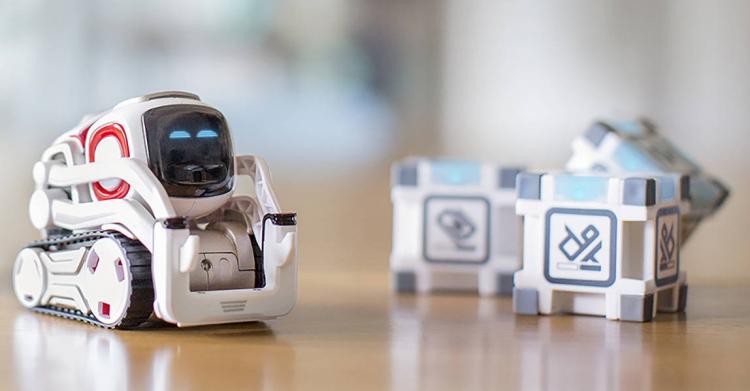 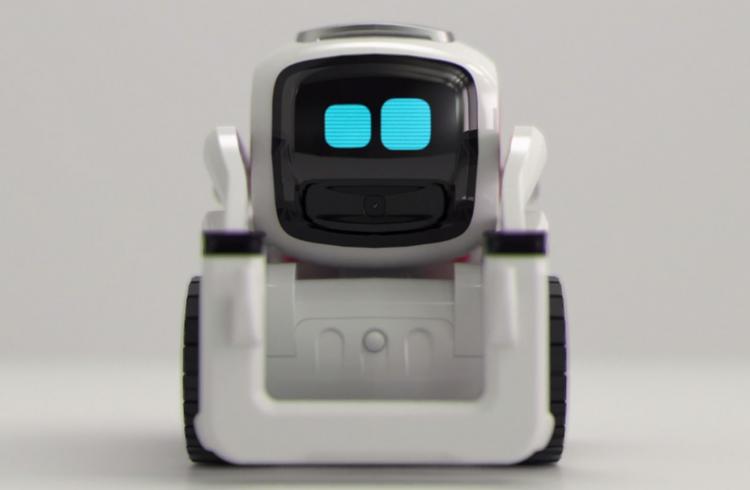 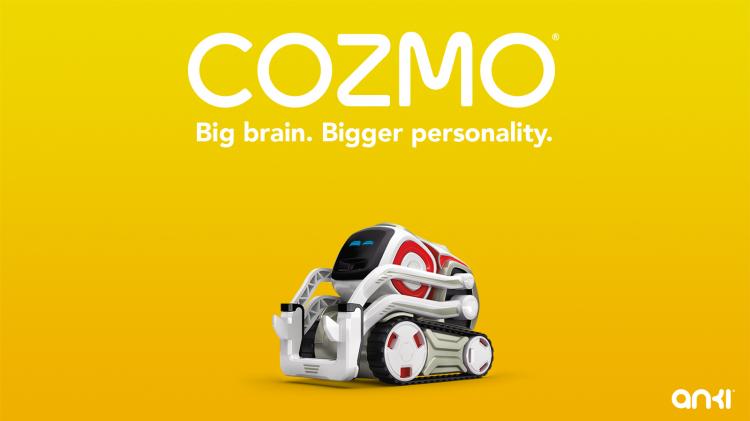