This Nightstand Turns Into a Bat and Shield For Self-Defense

Check It Out
@Amazon
Find on Walmart 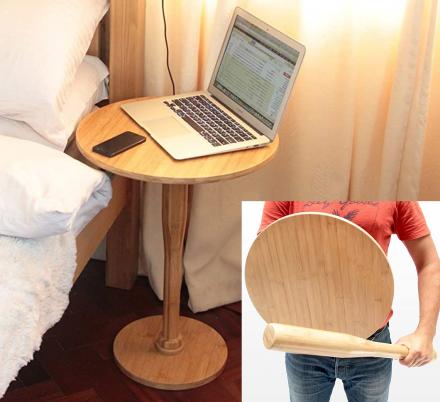 When it comes to self-defense, some other ingenious solutions we've feature in the past include the pepper spray llama, the leather coin purse bat, and of course the stun gun gloves. But if you're sleeping during a home intrusion, your best bet is something that's right next to your bed. And for those that don't own or or don't want a gun around the house, this hilarious, yet somewhat practical self-defense nightstand might be your next best bet.

The self-defense nightstand instantly turns into a bat and shield and would be helpful as a defending weapon during a home invasion. The bat acts as the nightstands solo leg and base, whereas the shield acts as the tables surface. To use it, just pull up on the table while keeping your foot on the base to separate the pieces, and they instantly become separated for use. 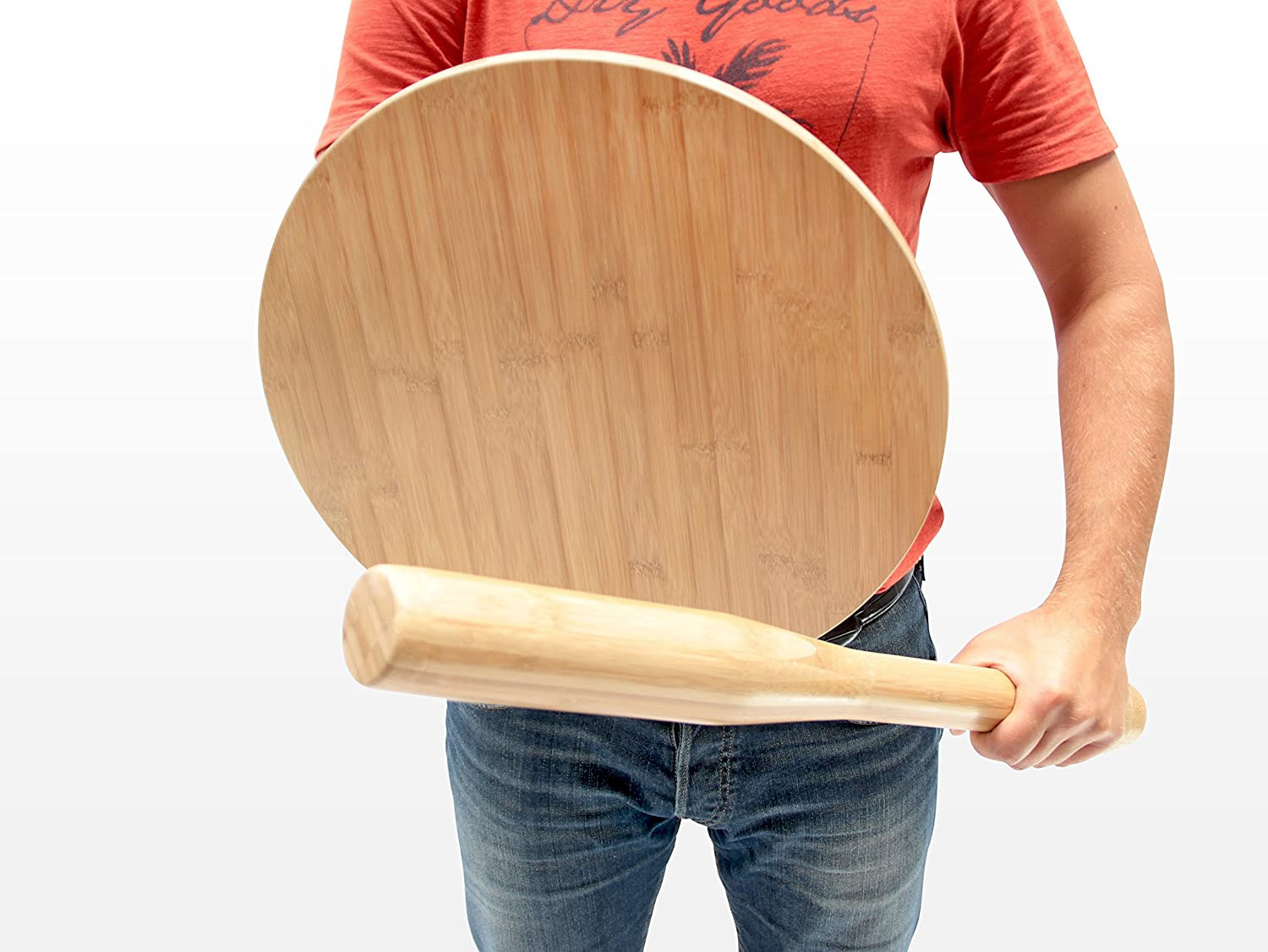 The bat and shield self-defense nightstand is made from bamboo wood, and is varnished to protect it against water and to make cleaning the nightstand very easy. It's a perfect idea for someone living alone who's also looking for a quick and effective way to protect themselves quickly.

The staples can be used for cables. Designer furniture tends to combine aesthetic & practical functions.