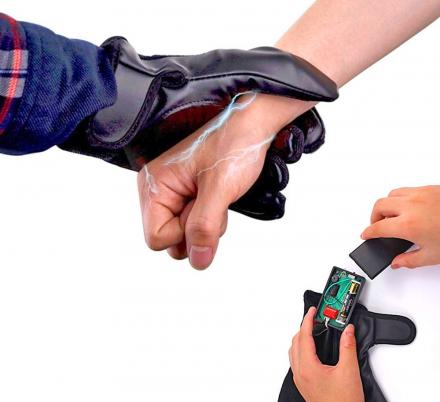 Sure, there's already tons of ways to fend off a would-be attacker, such as pepper spray, an alarm, a taser, and more. Or what about a smart pepper spray that notifies the police after you use it and snaps a picture of the offender? Those are all great and all, but when your attacker gets way too close and quickly for you to use a tool, perhaps these shocking gloves would do the trick, since you'd be already wearing them.

On the wrist is where the battery and electrical components lie, and it's powered by 1 AAA battery. So to be honest, it sure looks like it wouldn't be able to do much harm to a person with a single AA battery. But if may shock them just enough to scare them off or startle them enough to allow you to run away or find safety. 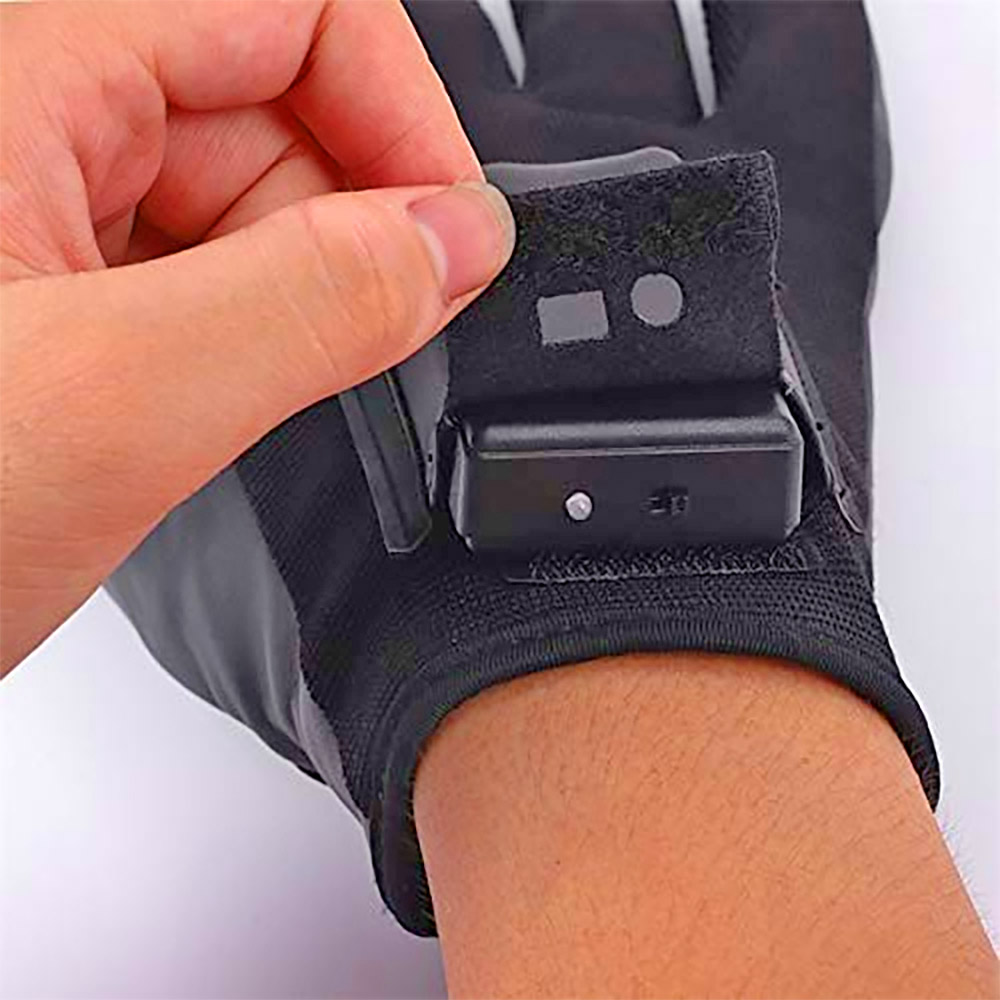 Not only useful in attacker-type situations, but also when you're just looking to intimidate someone during a handshake. If you're usually a dead-fish type hand-shaker, and are looking to step up your game. Strap these shocking gloves on and shake some hands while feeling much better about your self-confidence. 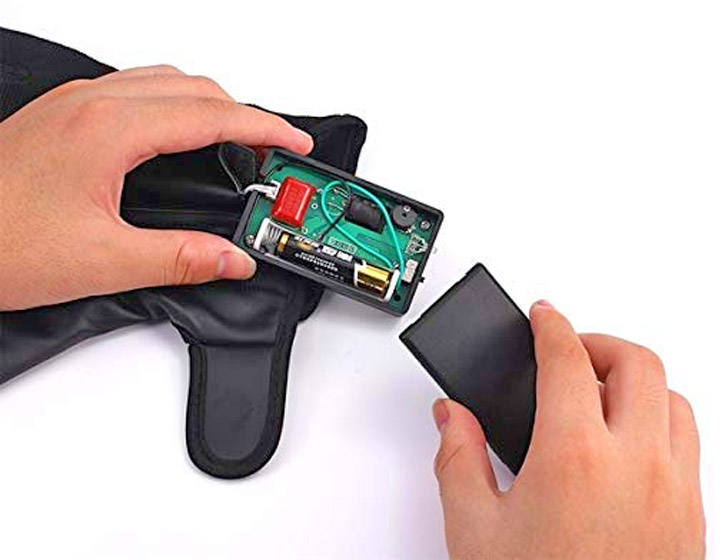 On the inside of the glove are pinpoints that will send a small amount of electricity into whatever you touch. The purchase comes with 2 gloves (1 set), both of which are powered by a single AAA battery (not included) on the top of the wrist, and they're medium sized gloves that should fit most standard women sized hands. 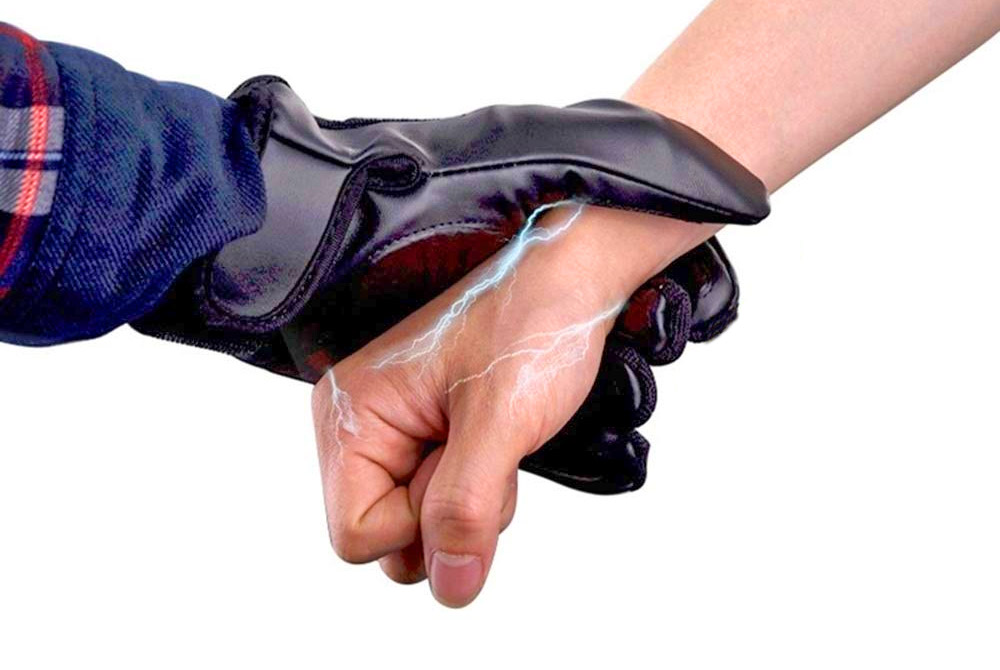 Each glove also has an on/off button located on the back of the wrist so that you can turn the shocking part off of the gloves. This way you can touch other people without having to shock them. 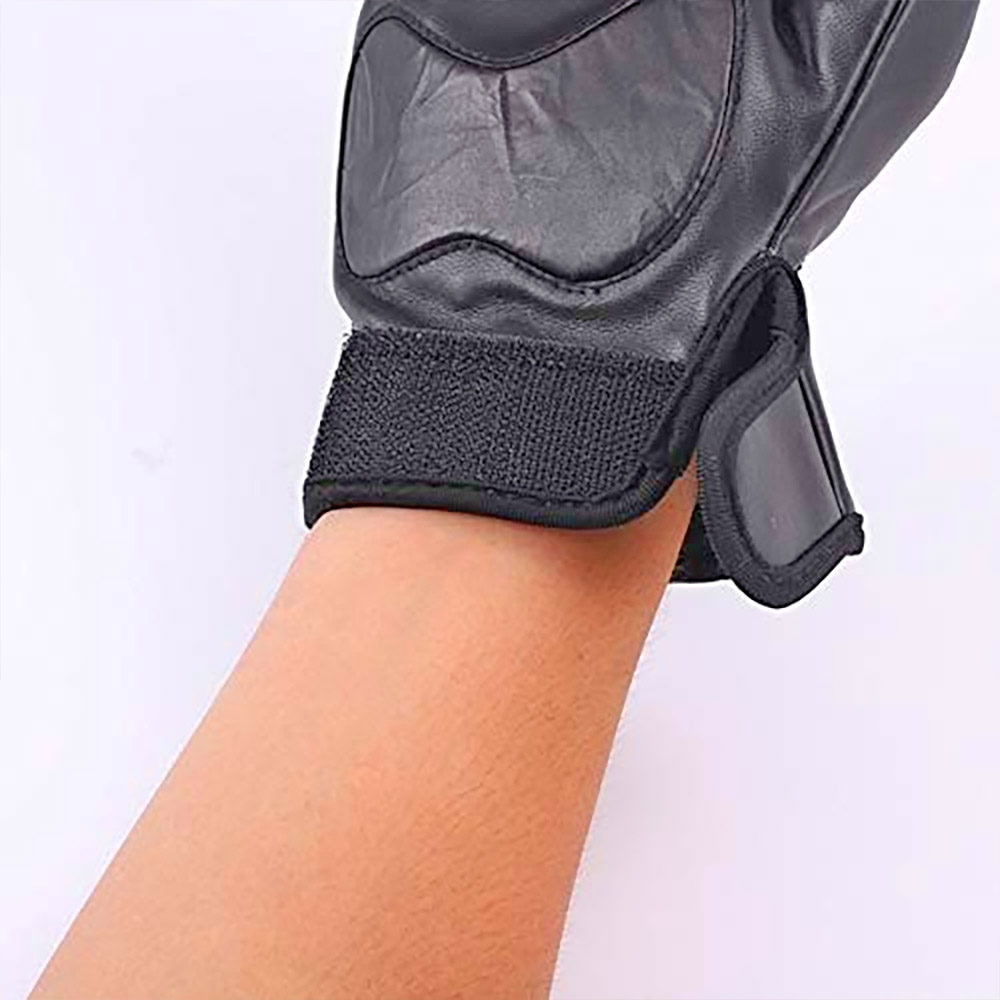 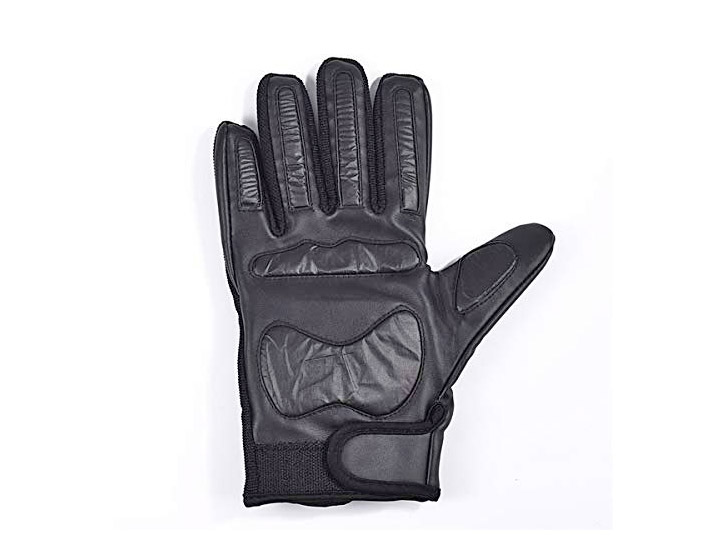 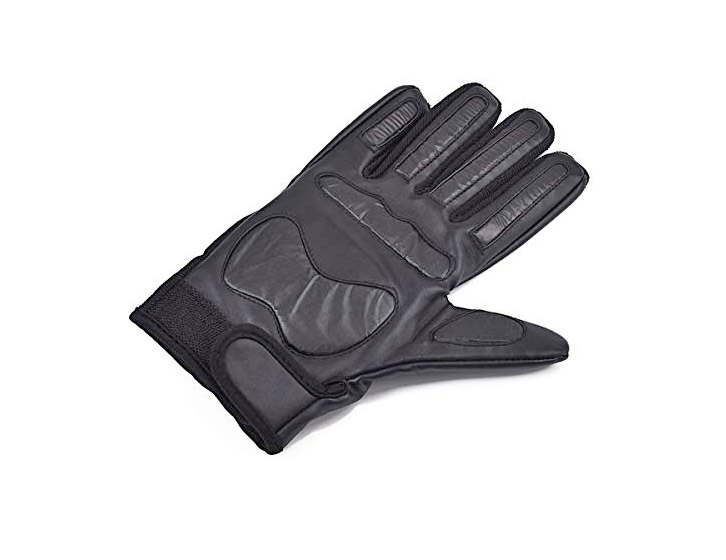 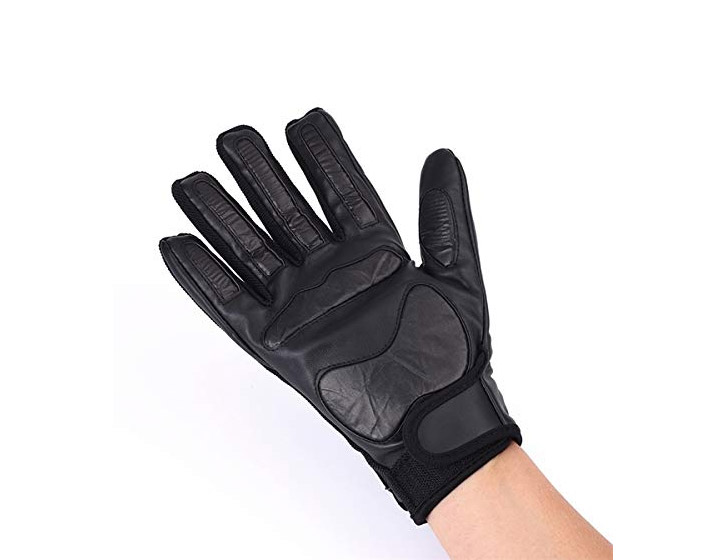