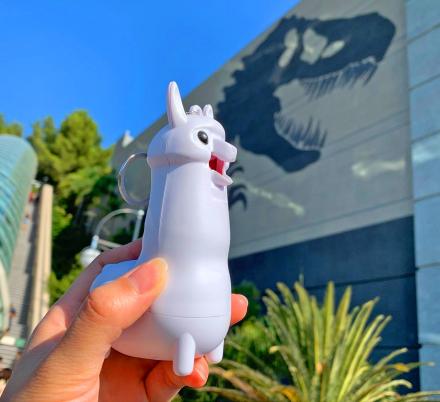 Being attacked is no laughing matter, but that's not to say you can't keep a super cute self-defense tool on your person in case you ever do get attacked. It'll at least lighten the mood after your attacker realizes that you're spraying him with an adorable little llama that's spitting pepper spray into their eyeballs. Just like a real llama, he spits to protect, and as long as he's by your side he's got your back!

The pepper spray spitting llama can be used as a key-chain for easy usage while walking to or from your car, or can be attached to the outside of a bag or purse for quick use. The pepper spray llama has an opening on the back of his head where you can stick your finger and pull down to spray the pepper spray from the llama's mouth. 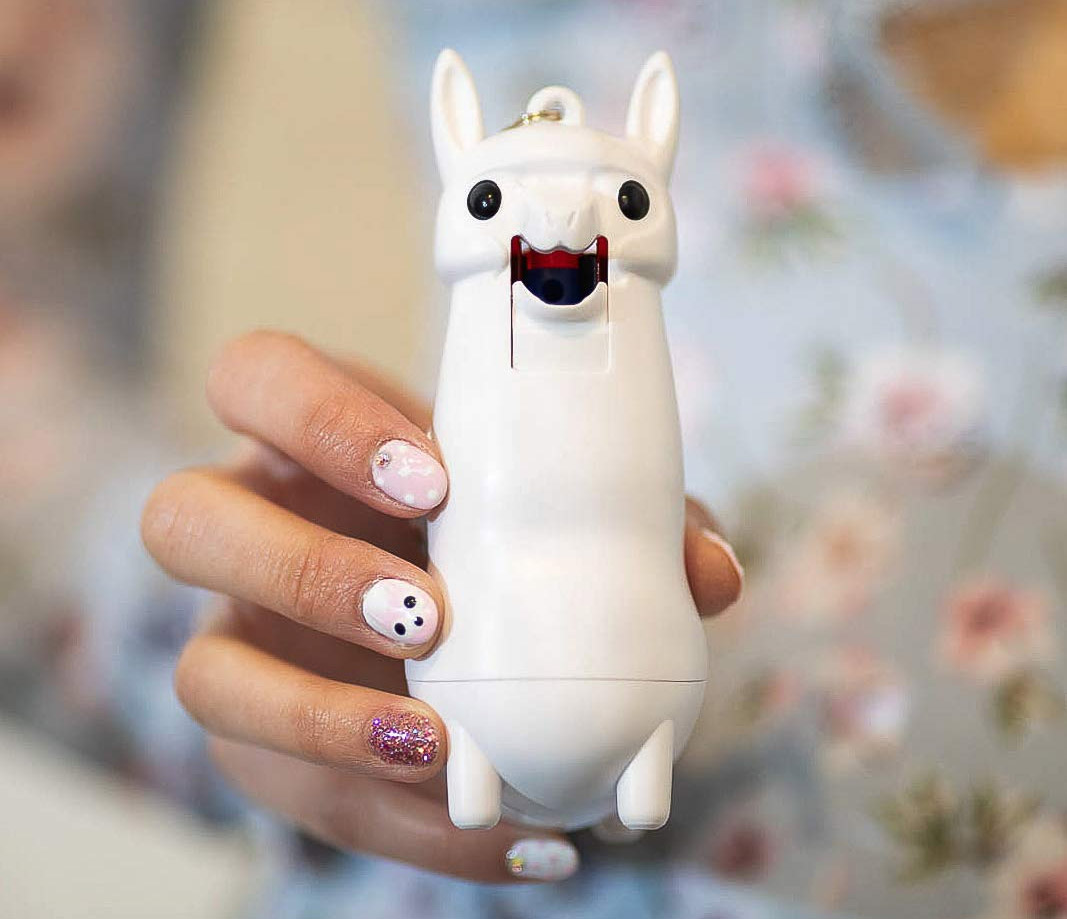 If you'd like to spice up your self-defense weapon (no pun intended), and not only hide the fact that you may have pepper spray on you, but also make a super cute accessory out of it, this adorable pepper spray spitting llama self-defense tool may be for you. 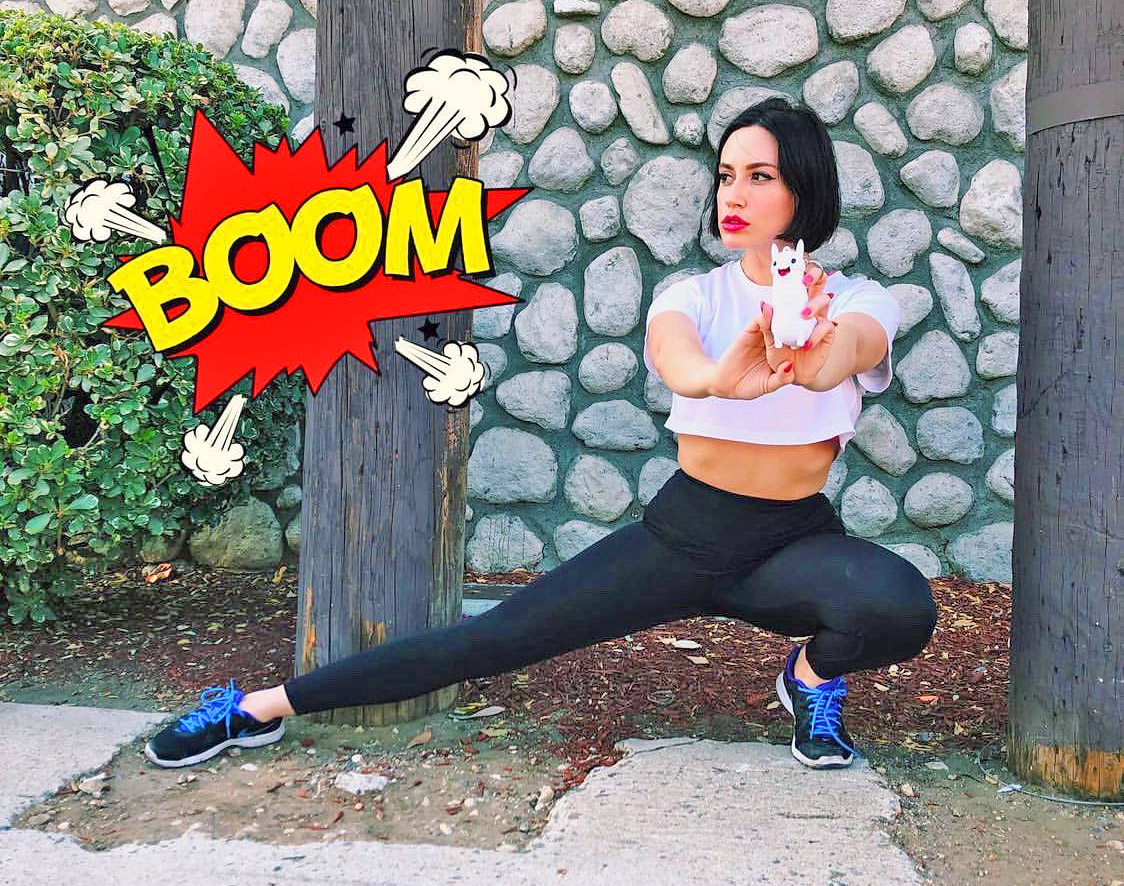 The llama shaped pepper spray tool can be used up to 25 bursts before running out, it contains 0.54 oz of pepper spray fluid, it's travel safe (TSA approved), it contains 1.33% major capsaicinoids, and it's not a toy! 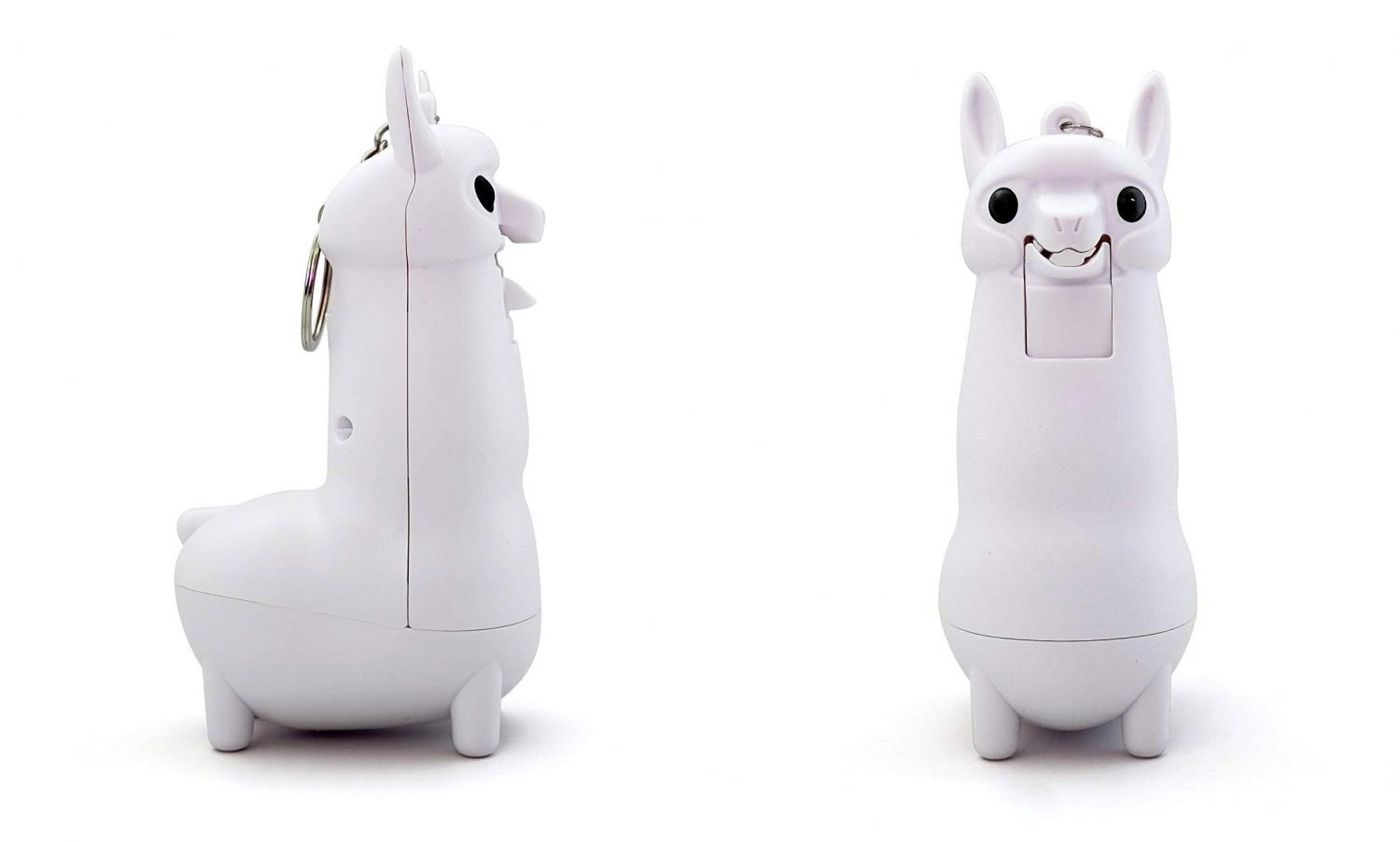 Check out the llama shaped pepper sprayer in action via the video below. 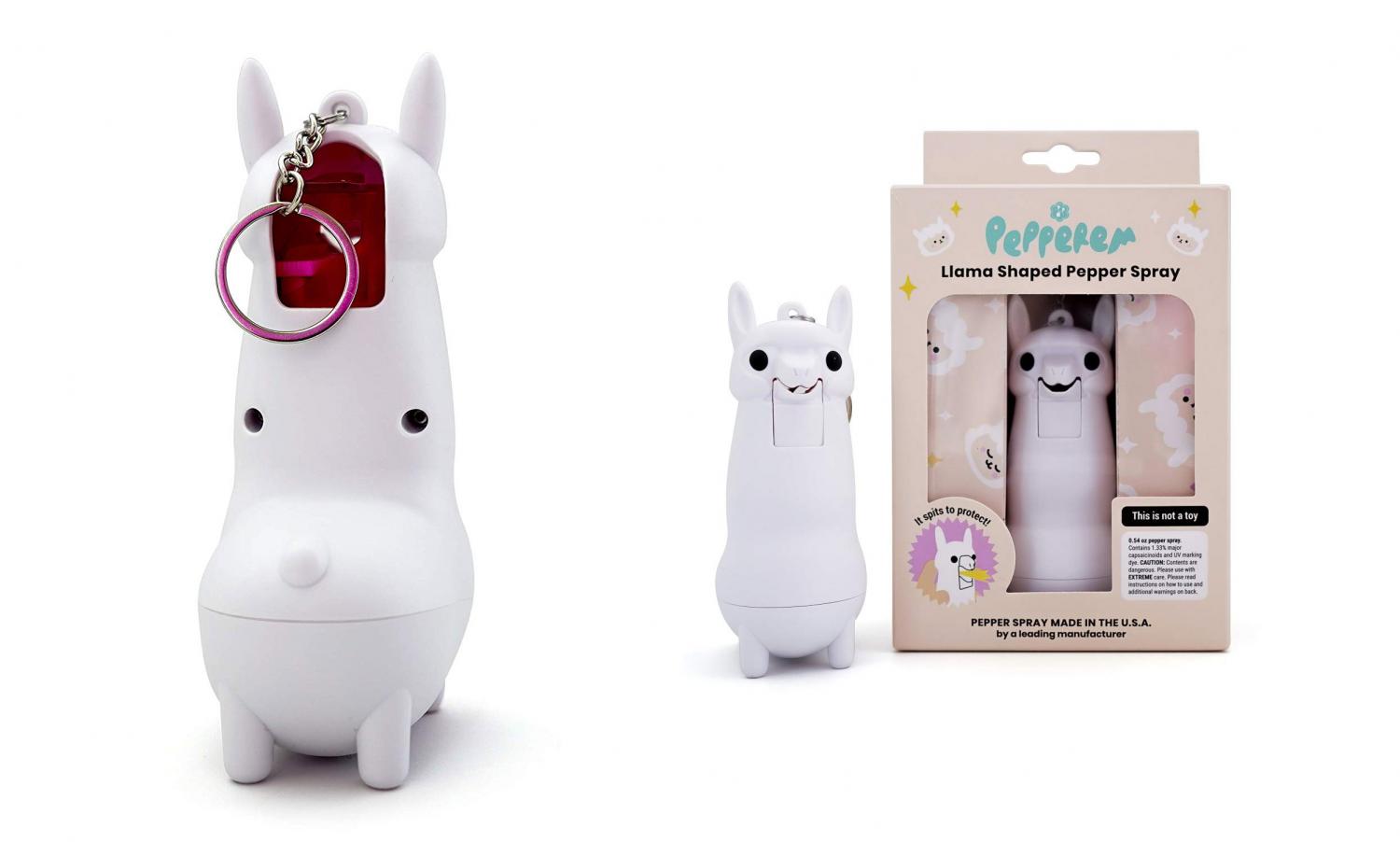 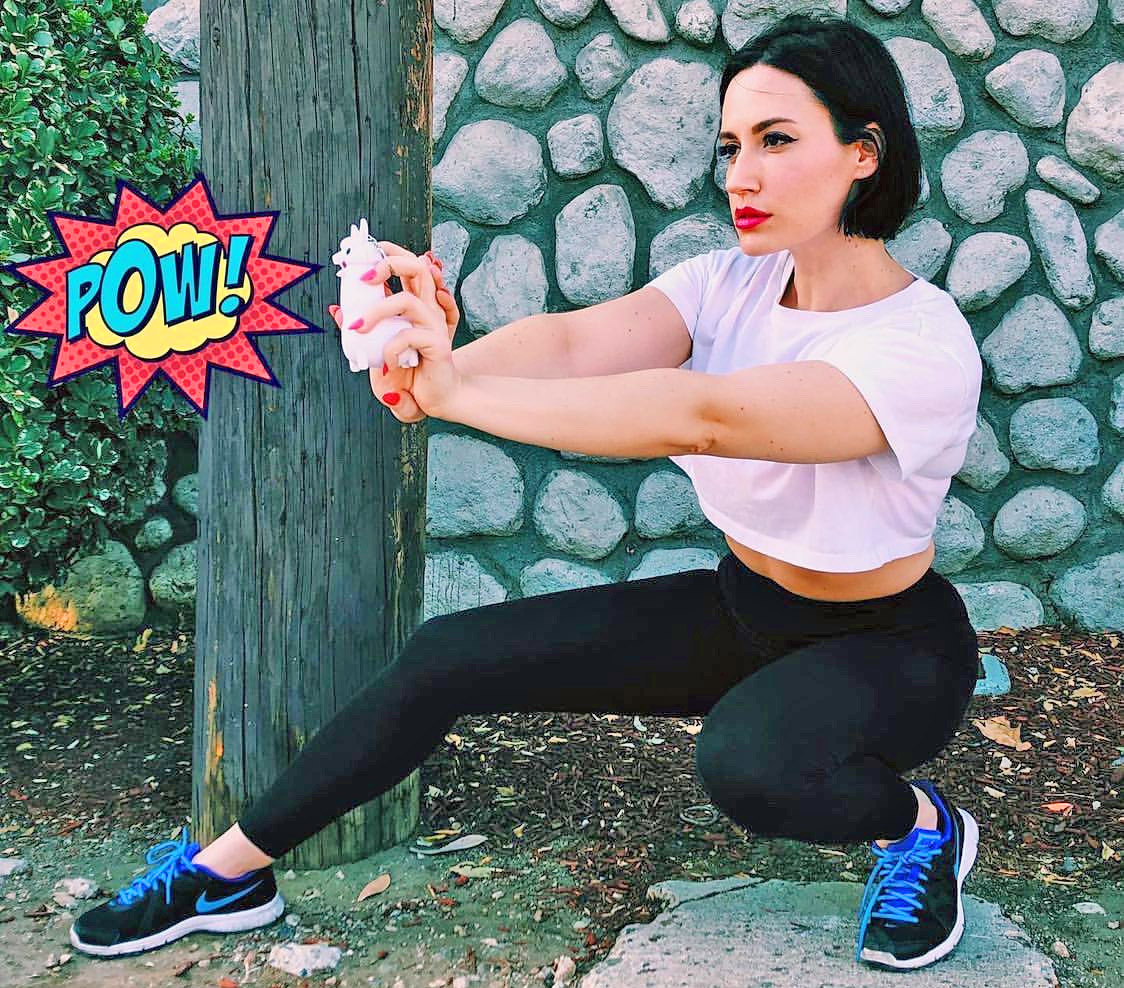 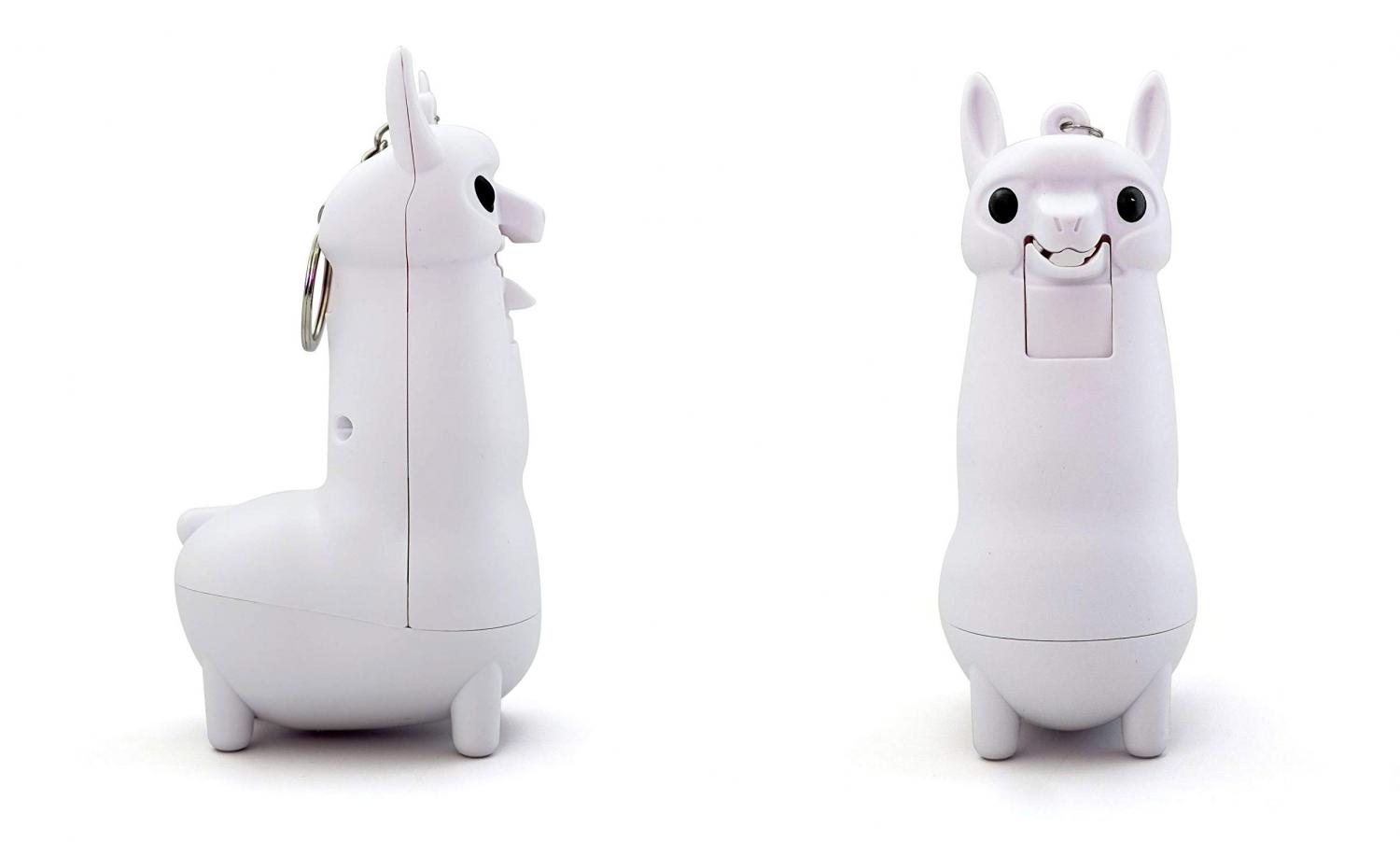 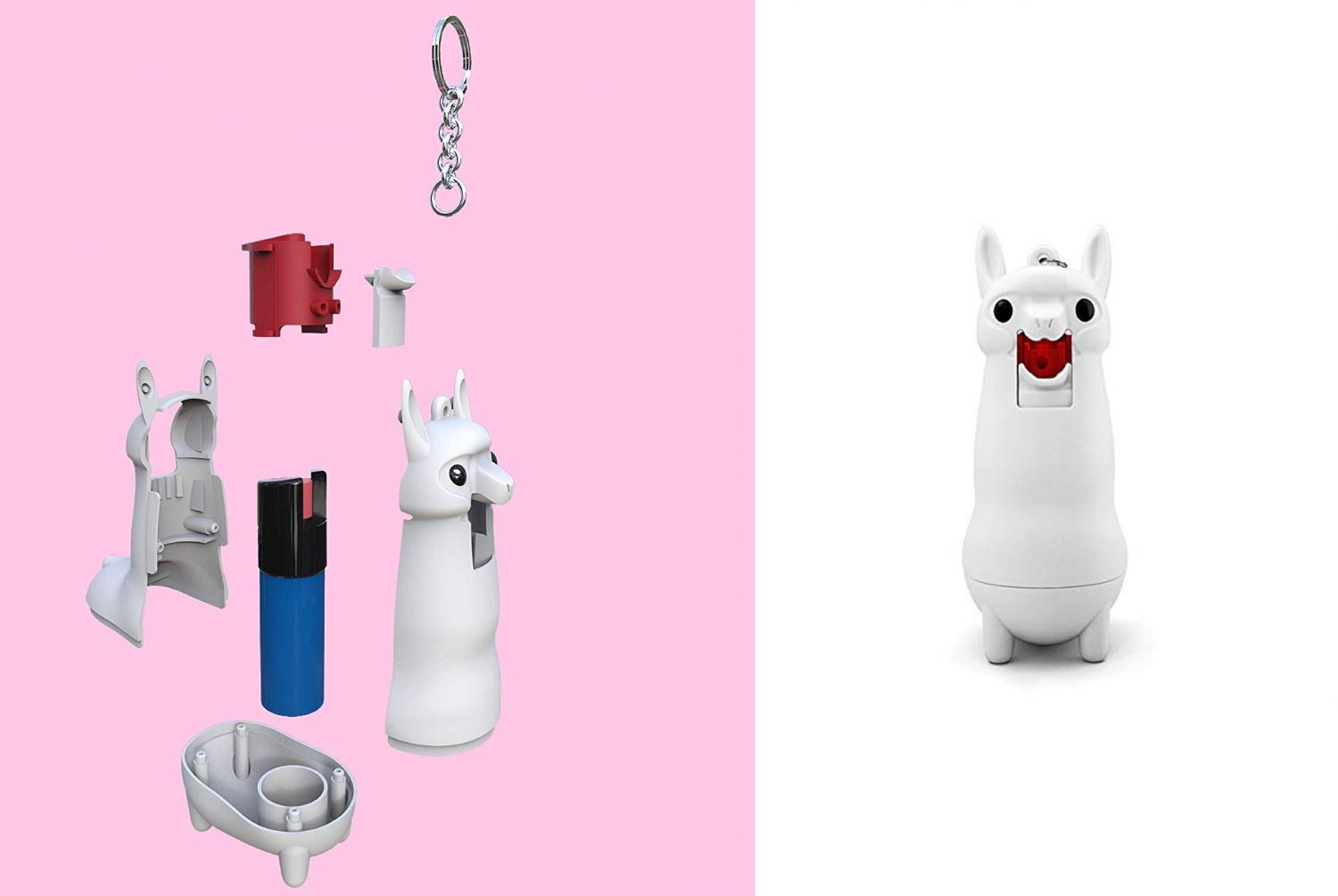 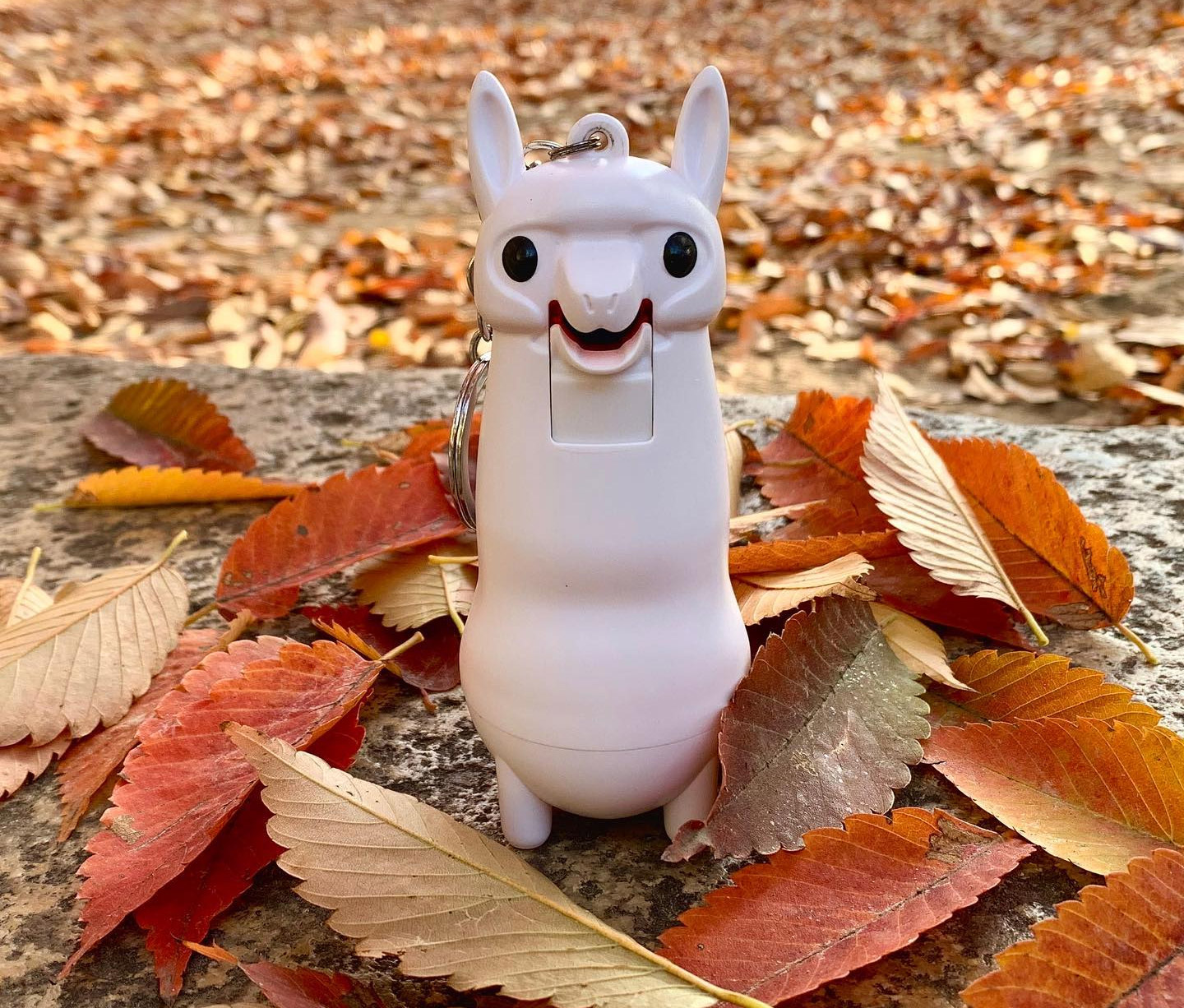 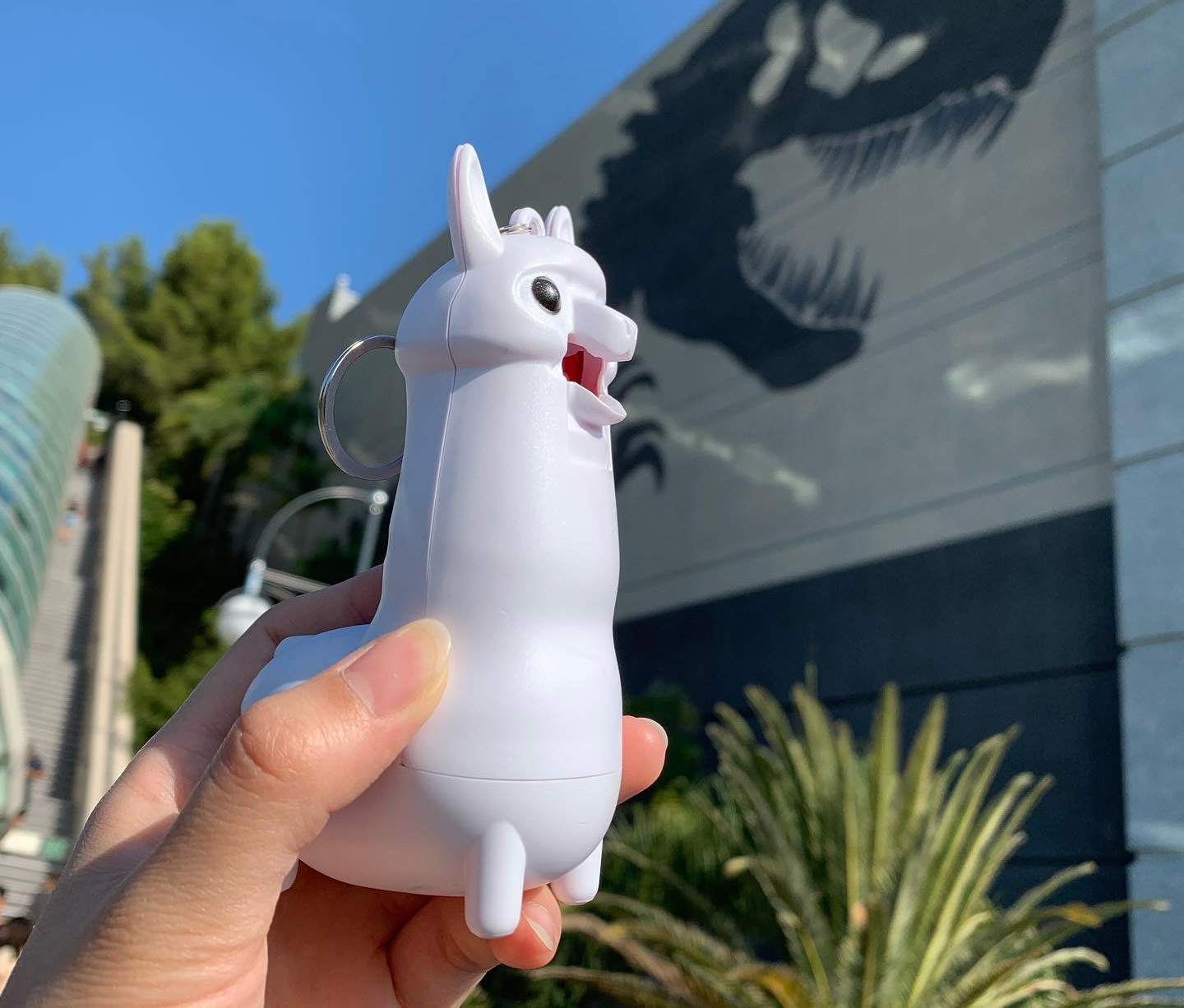 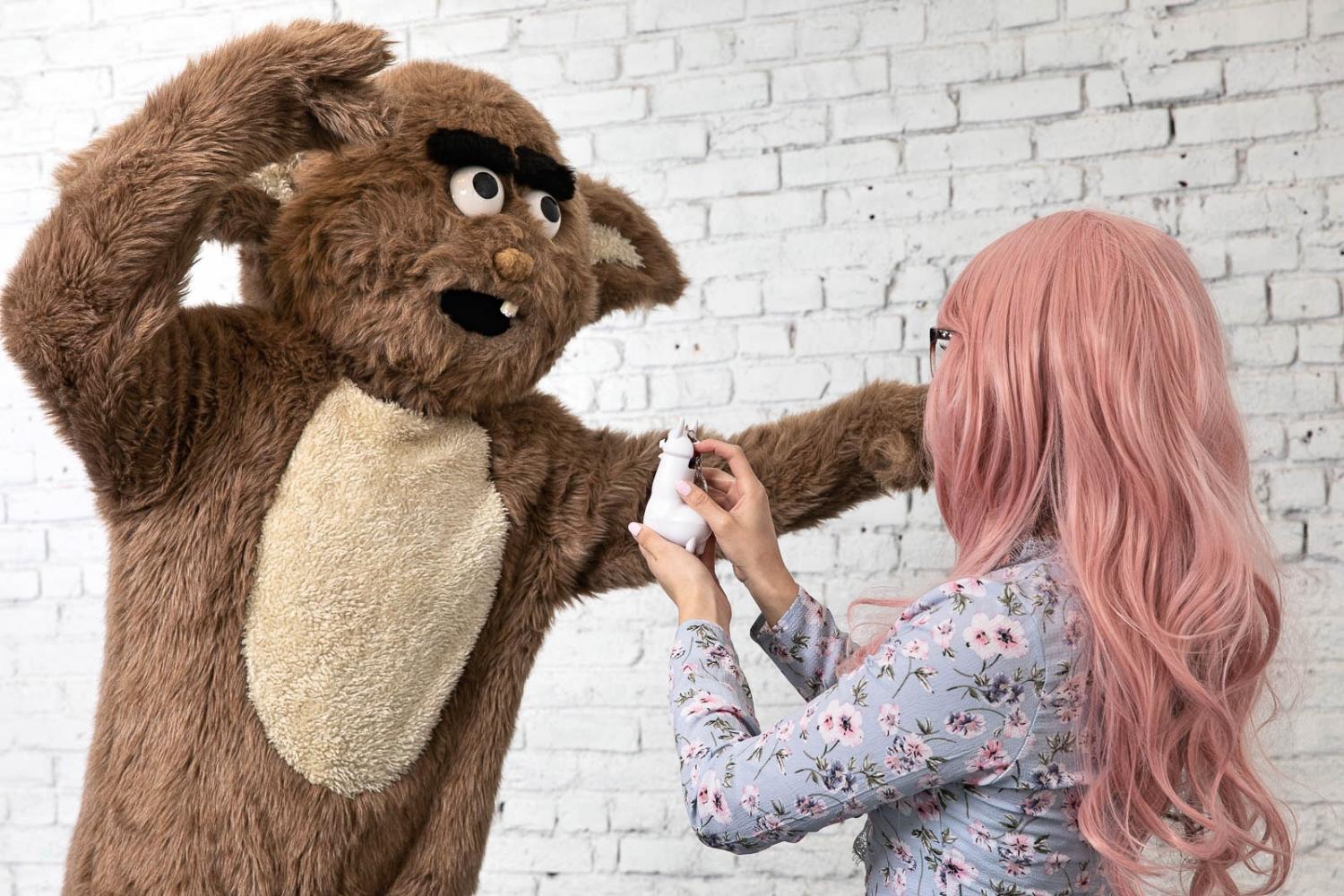 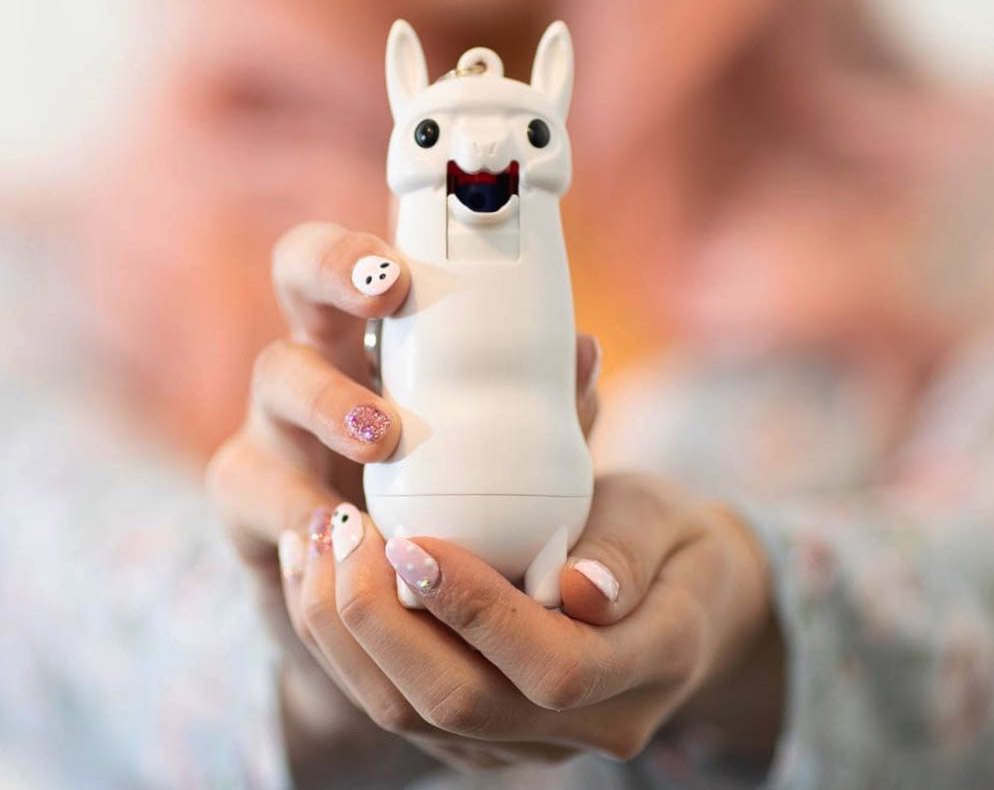 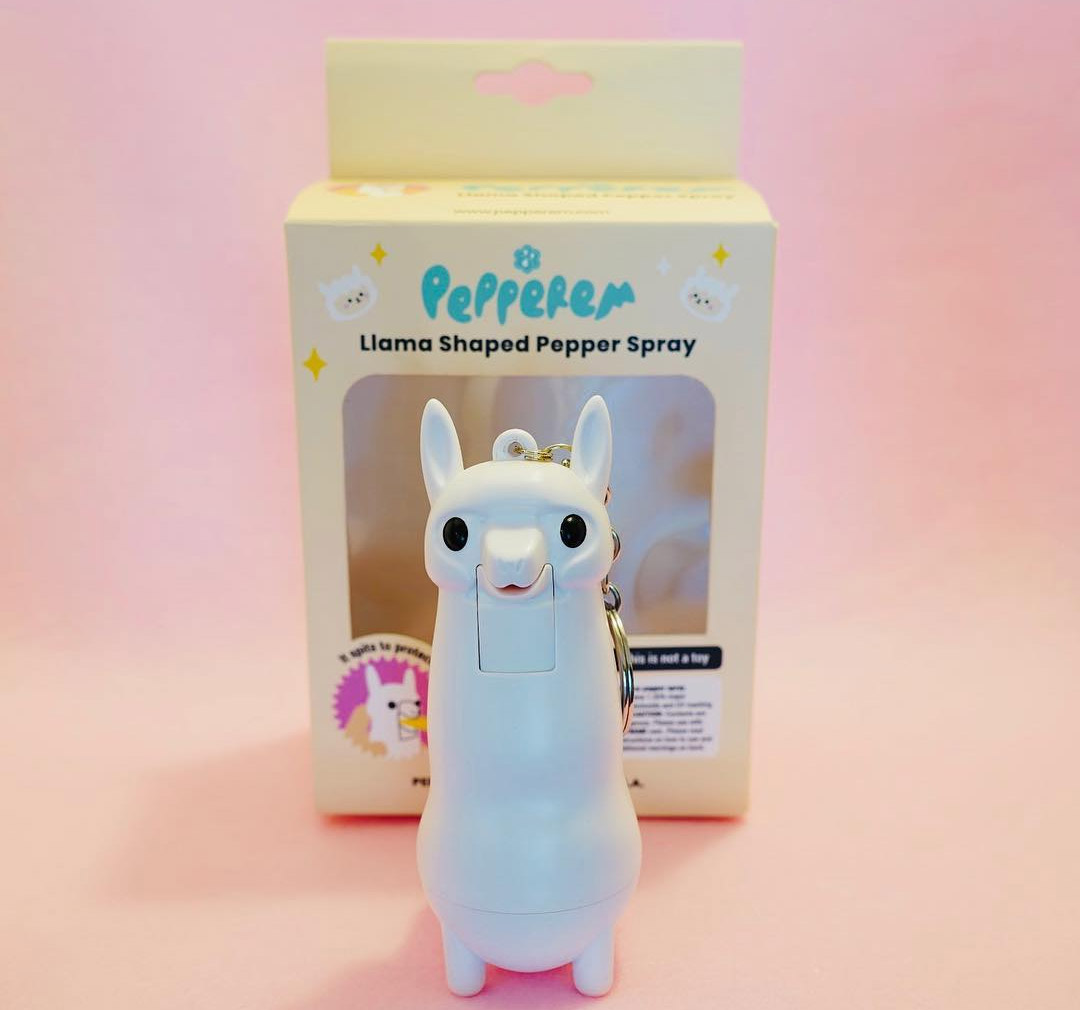