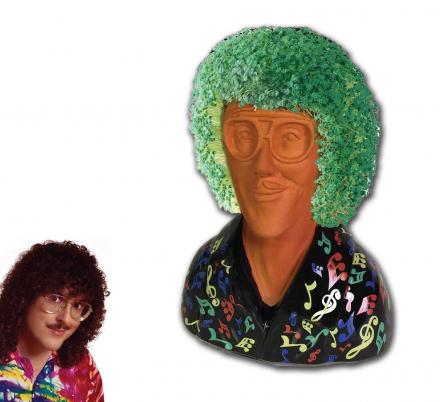 Sure there's plenty of Chia Pets for celebrities to go around, such as a Bob Ross Chia pet, a Donald Trump Chia pet, a Bernie Sanders Chia pet, Golden Girls Chia pets, and even Zombie Chia pets, so why did it take so long for someone with hair that literally already looks like a Chia Pet get an official Chia pet? Well, it's now official, Weird Al Yankovic can now consider himself part of the club of those celebrities with their own bushy hair growing toy.

Weird Al himself announced on Wednesday February 26th that it was official, stating: "This is 100% an actual real thing that totally exists. Is your life really complete without one?" - And to answer... no our life has not been complete until now! The Weird Al Chia pet is made after his classic 80's look with his giant glasses, his giant fro, and his flamboyantly wacky shirt. 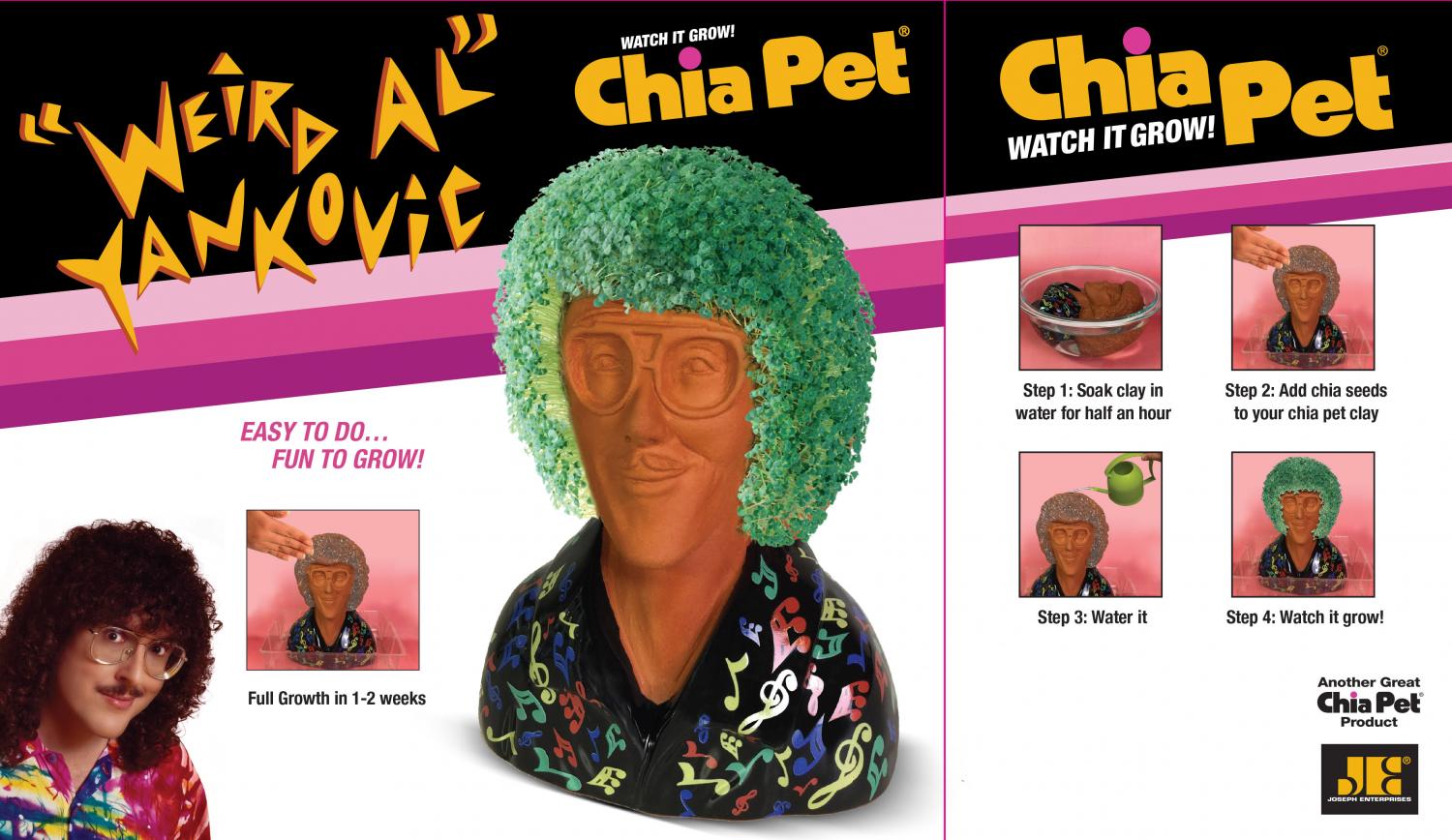 Like other Chia Pets, the Weird Al Chia pet works the same way, as it'll take around 3-4 weeks to start growing from the initial application of the Chia pet seeds. The Weird Al Chia Pet includes a handmade planter, chia seeds, a plastic drip tray, and easy to follow instructions. 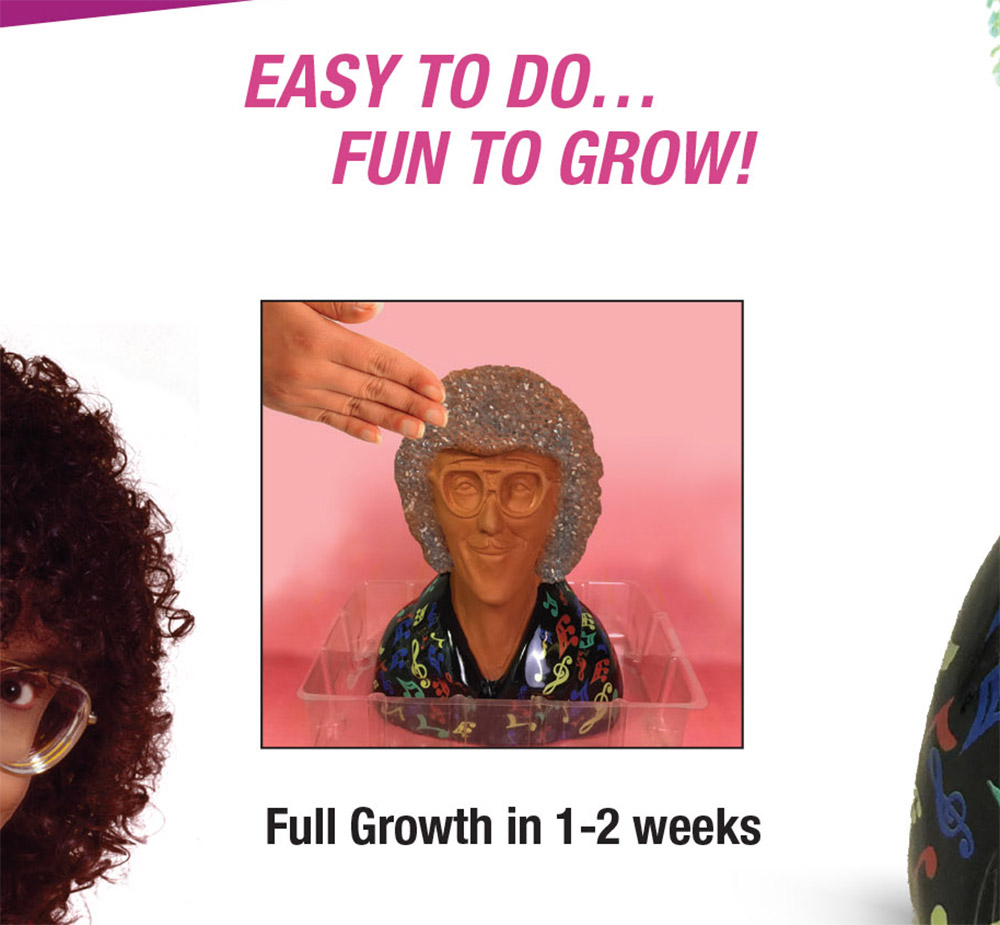 The Weird Al Chia pet is avaialble for preorder only at this point (as of this writing), and is expected to start shipping in July of 2020. 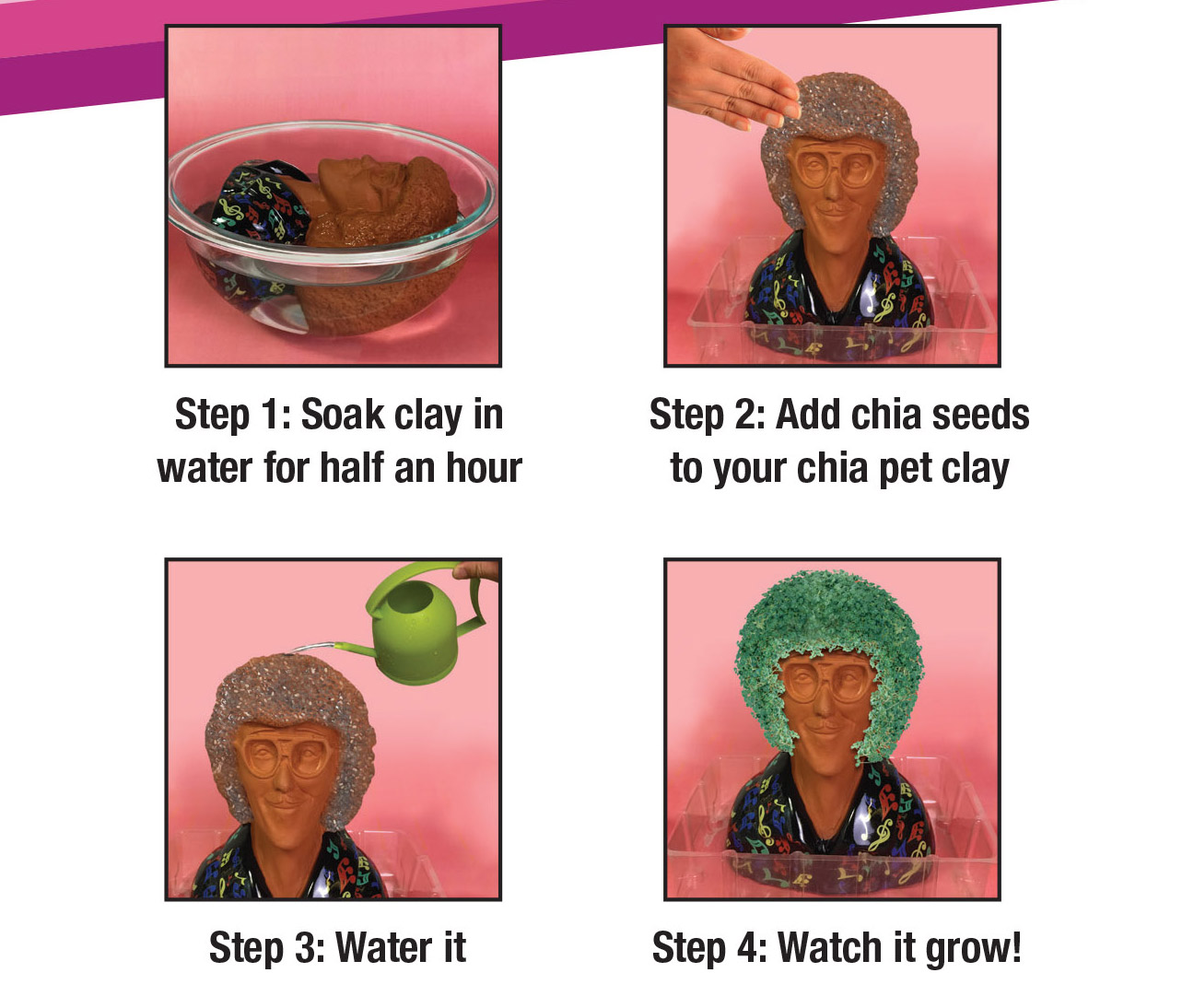 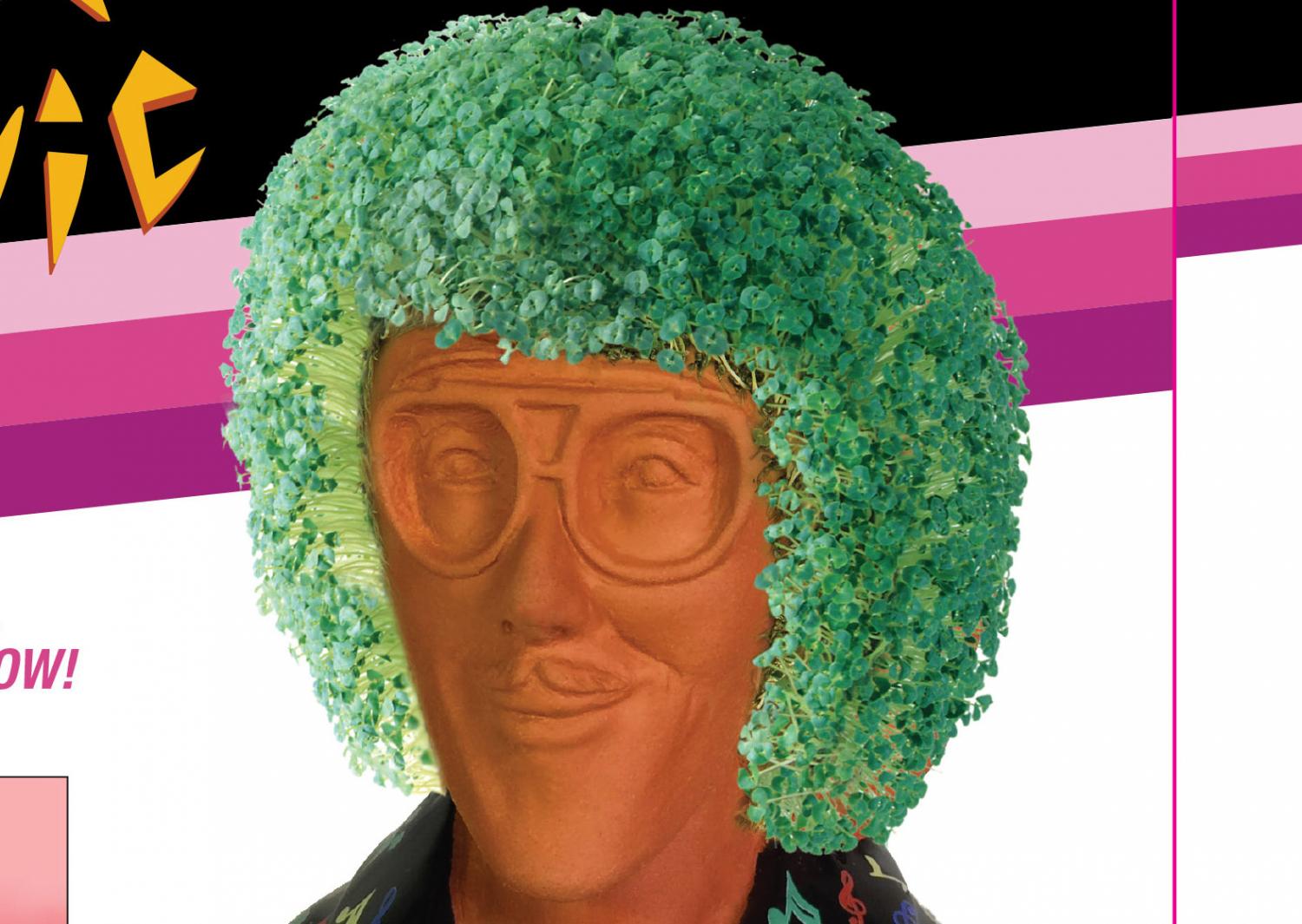 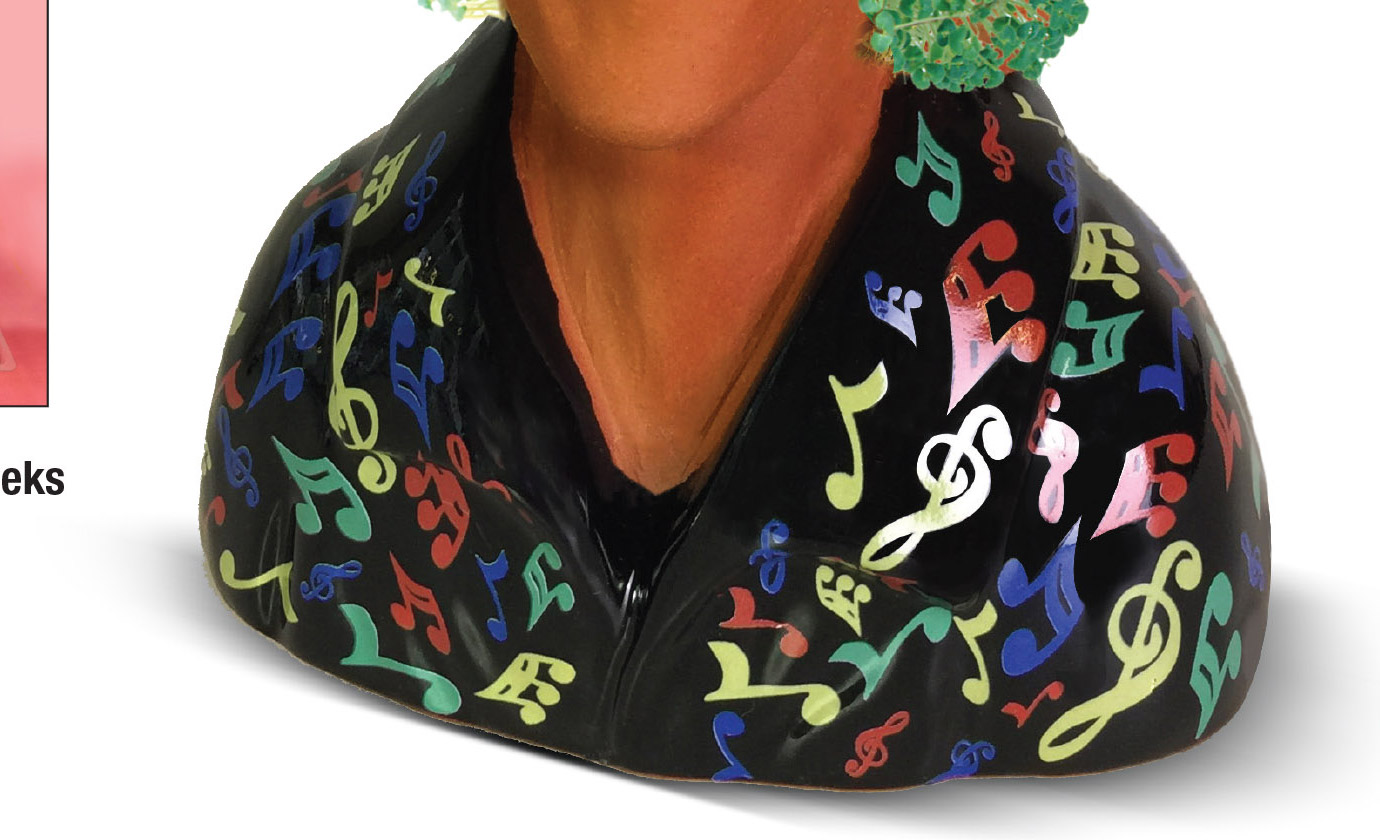 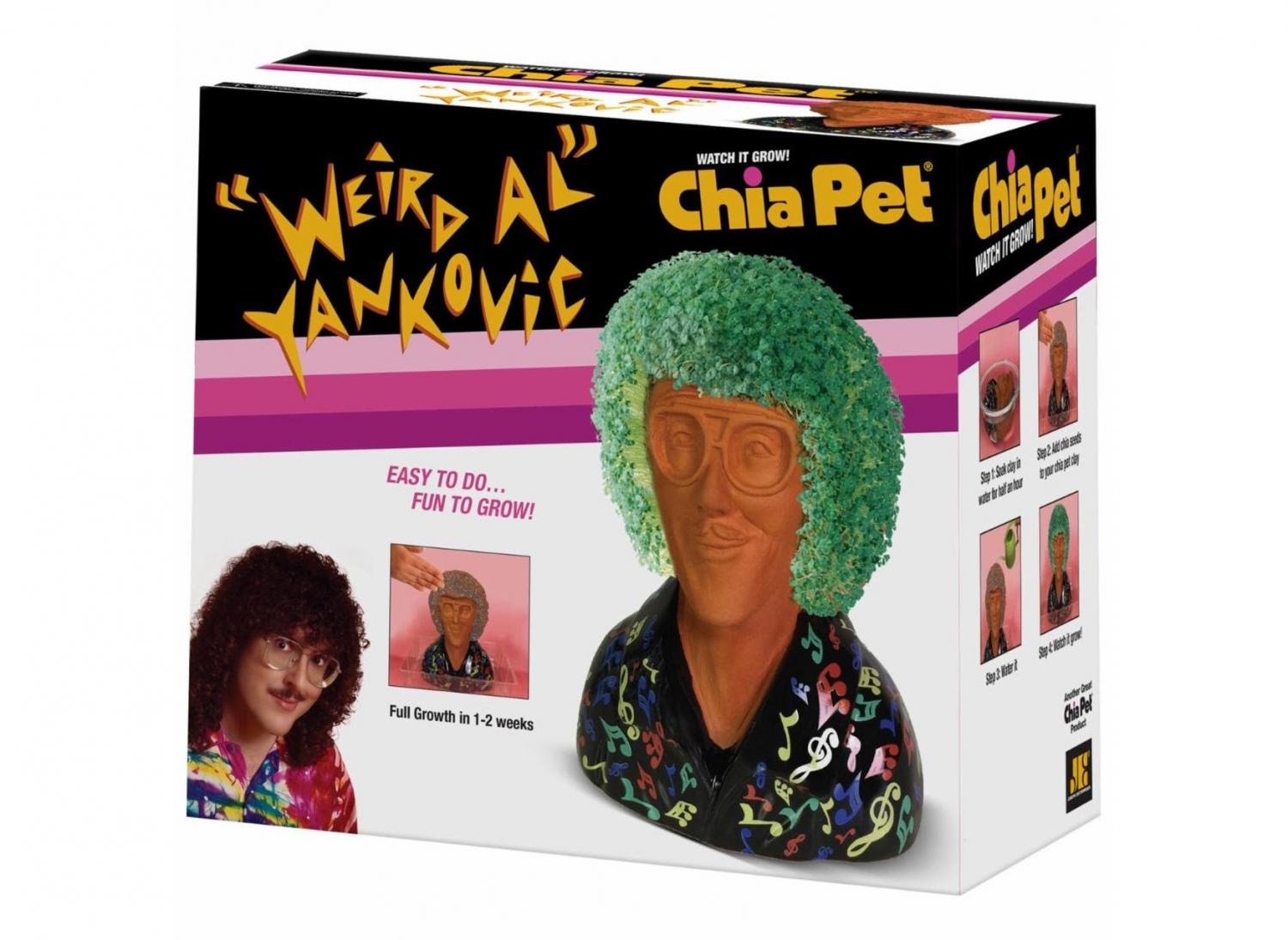