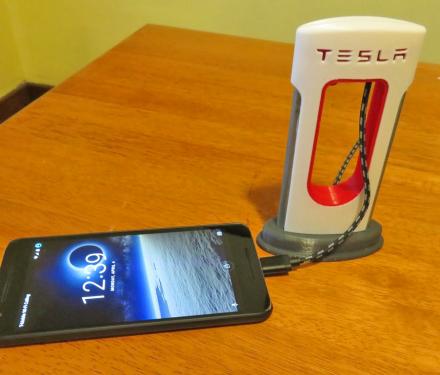 The Tesla supercharging station phone charger is available for phones and devices that use a Micro USB cable as well as a Lightning cable, so pretty much any Android or iOS device. To use it simply unplug the mini cable from the supercharging station just like you would do when charging your actual Tesla car, but instead plug it into your phone. The Tesla charging station phone charger is made using selective laser sintering materials, are extremely realistic looking, and are able to be shipped worldwide. 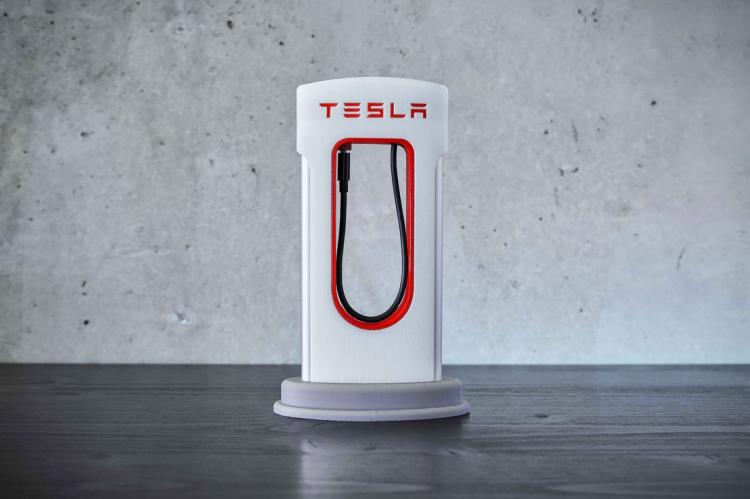 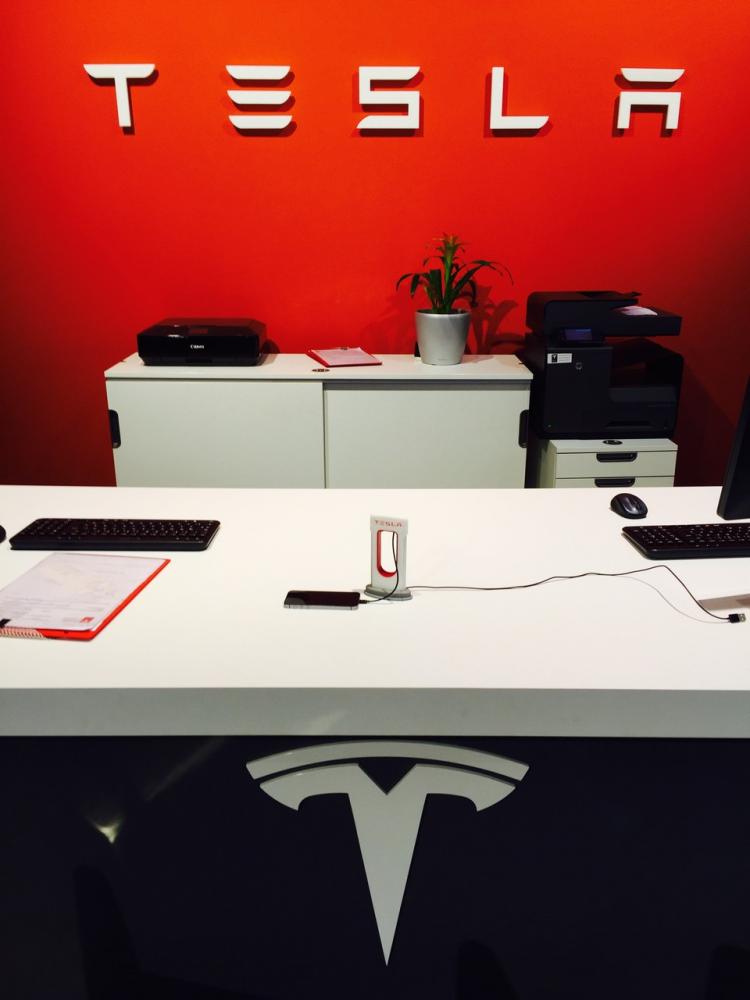 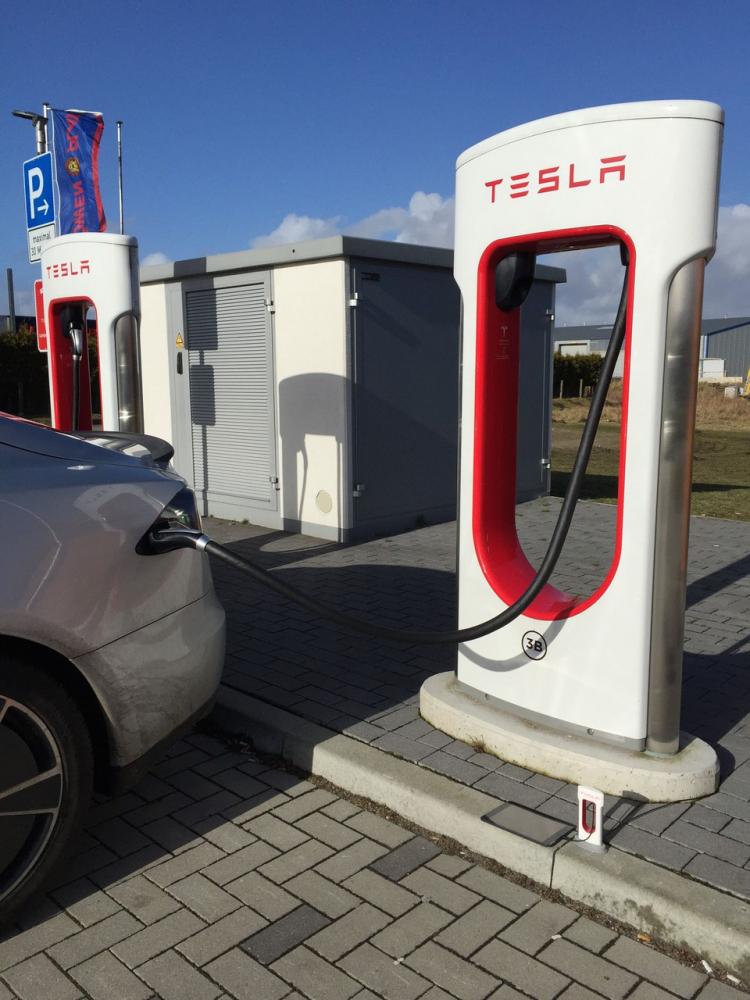 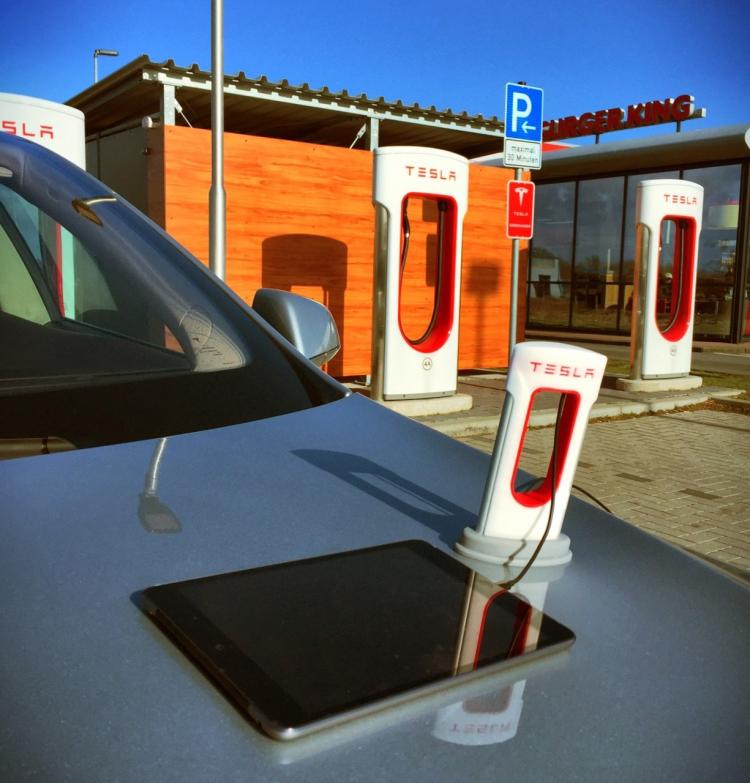 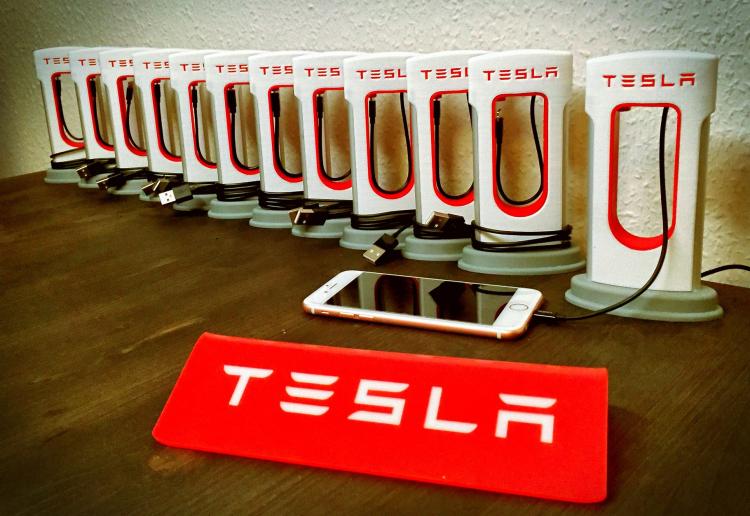 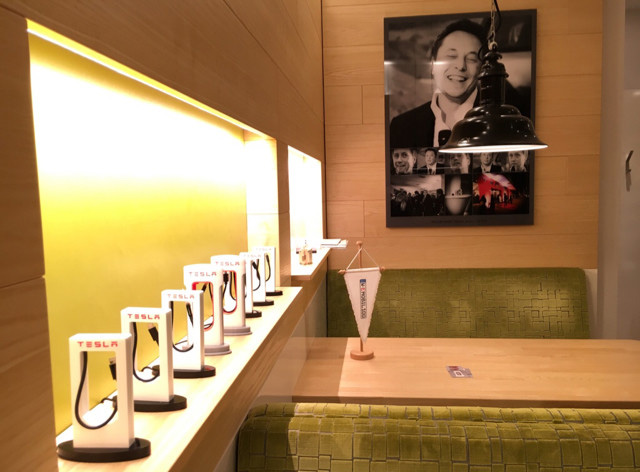 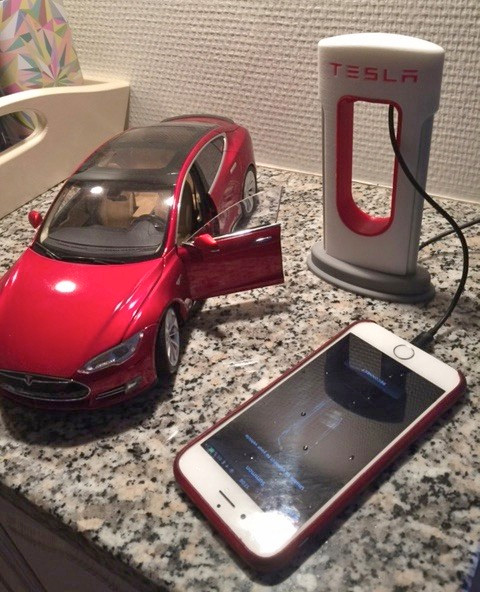