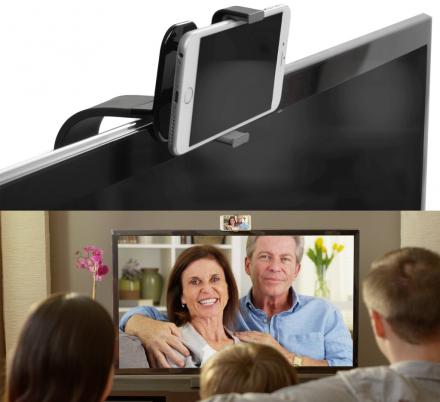 Once attached to your television you can make video calls that are mirrored on your television using already existing technologies like Apple TV, or the Chromecast. Perfect for hanging out with long distance friends, getting music lessons, talking to a doctor or therapist with no waiting rooms, or keeping up to date with traveling family members, the TellyMount even lets you play fully body games similar to the Kinect on the Xbox One that let you use your body to control dance games, sports games, etc, all of which are mirrored on your big screen.

The TellyMount smart phone television mount is currently in a funding phase on Kickstarter with an estimated delviery date of November 2016, so go reserve yours now, or get more information on their website, and be sure to check out the smart phone mount in action via the video below. 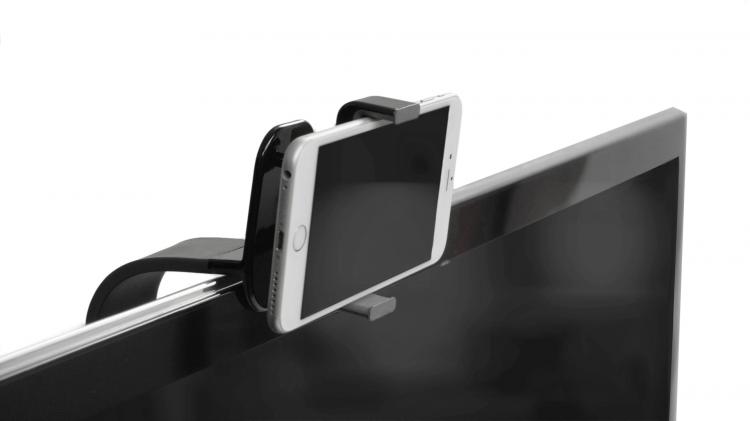 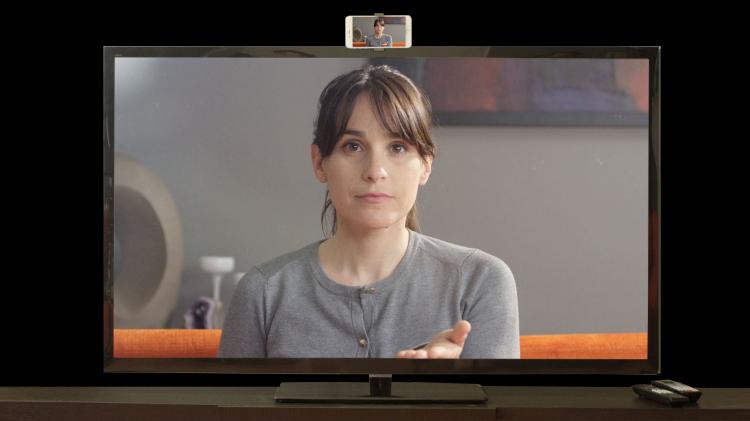 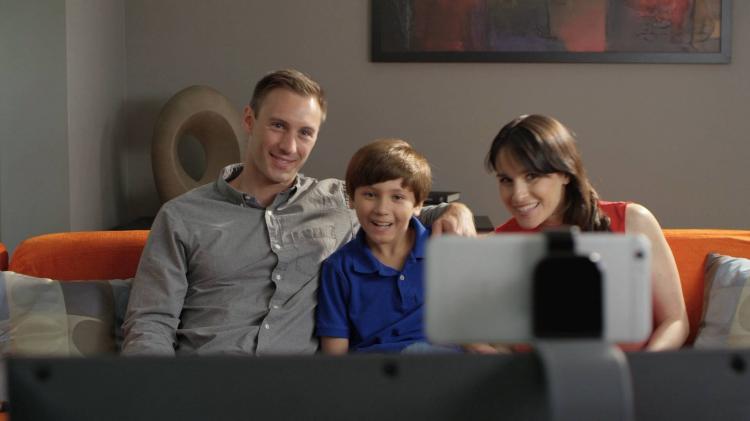 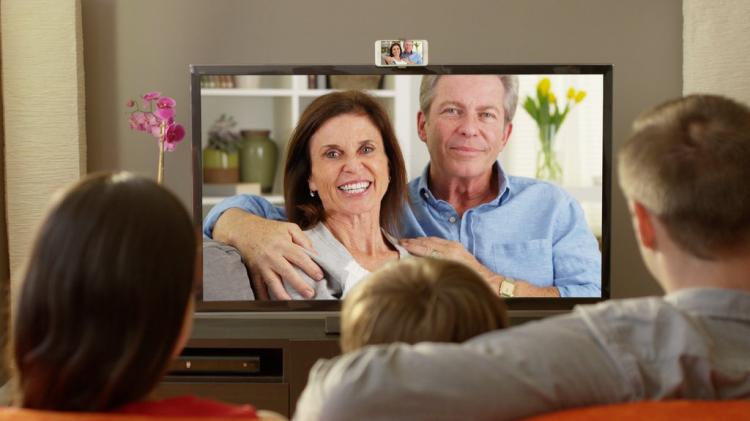