LED Charging Cable Visualizes The Electricity Flowing To Your Phone

This LED charging cable is animated with lights that move towards the device that it's giving power to. The animated LED cable is available in a lightning cable version that is able to charge Apple devices like the iPhone and iPad, and there's also a Micro-USB version that is able to charge Android phone's and tablets, along with pretty much every other phone and tablet on the market other than Apple devices.

The LEDs on the cable move from the wall adapter towards your phone as if to make it look like the lights are actually the power moving through the cord. But the coolest feature about the LED cable is that as your phone charges and fills up its battery, the animation of the LEDs begin to slow down. This allows you to simply look at the speed of the LED lights on the cable instead of having to turn on your phone to see how full your phone's battery is.

The LED lights on the charging cable are blue in color, but you can find other colors available on Amazon here. The cable has a standard USB connection on the opposite side of the phone charging side which can be used to charge your device on a laptop, in your car, or using any standard wall charging adapter.

Check out the moving LED charging cable in action via the video below. 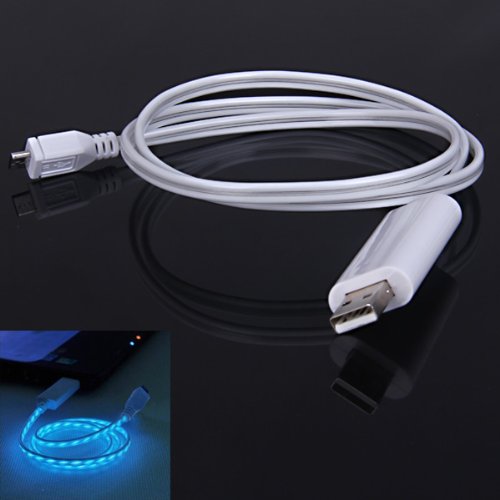 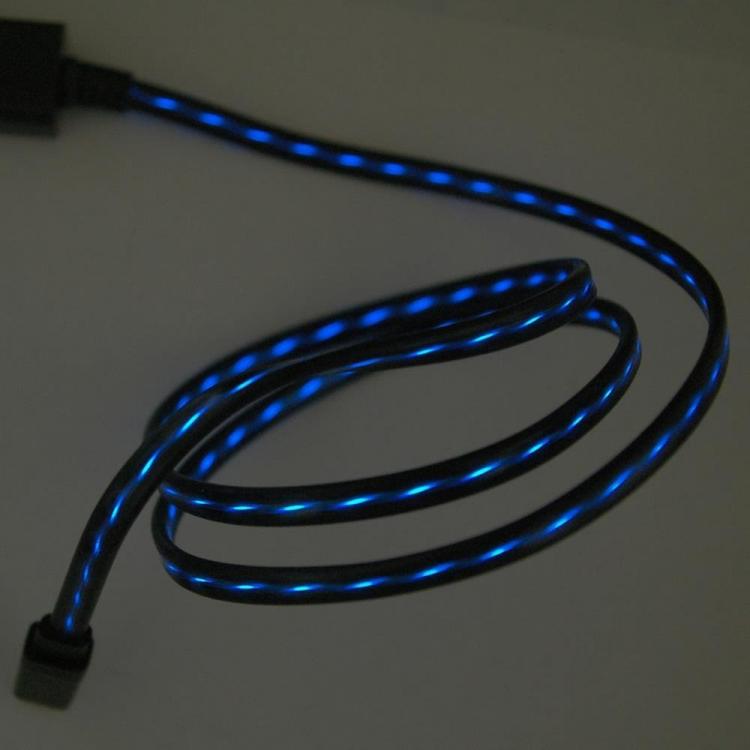 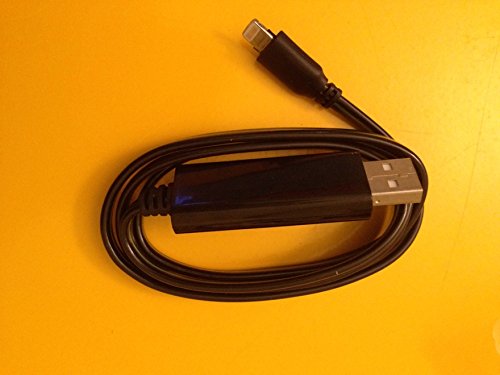 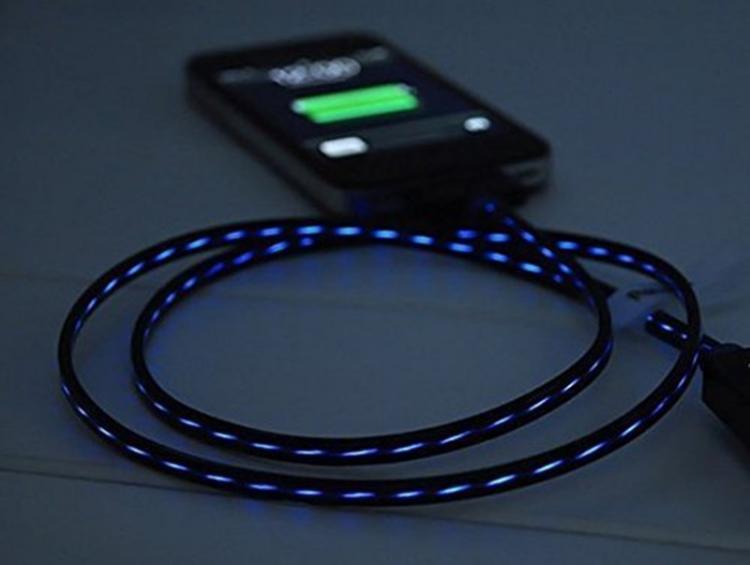 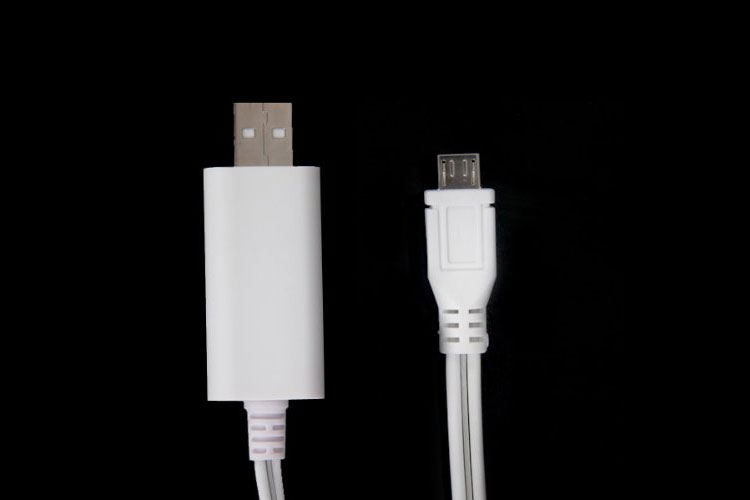