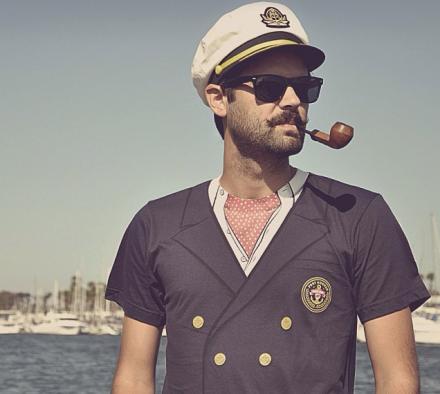 Have you always wanted to be the captain of an expensive and luxurious yacht but don't have more than $43 to your name? Well, you're in luck. This yacht captain t-shirt will make you look like a captain that's wearing a fancy ascot tie, and everyone around you will think you're someone of extreme importance and one who owns a very large and expensive yacht. Even though you don't own a yacht, you can still put on a captains hat and smoke a pipe to accommodate the t-shirt and go lean on some boats at the docks until someone yells at you. You'll be sure to get a few great Instagram pictures that you can use before you're escorted off the premises.

No sense in wearing an entire jacket along with a collared dress shirt, Ascot tie, and all the works when you can simply throw on a t-shirt to have the same effect. The yacht captain t-shirt is made from 100% cotton, is a Next Level Fitted S/S Crew t-shirt, is navy blue in color with some white and red to represent the collared shirt and tie, and comes in a variety of different sizes for both women and men. 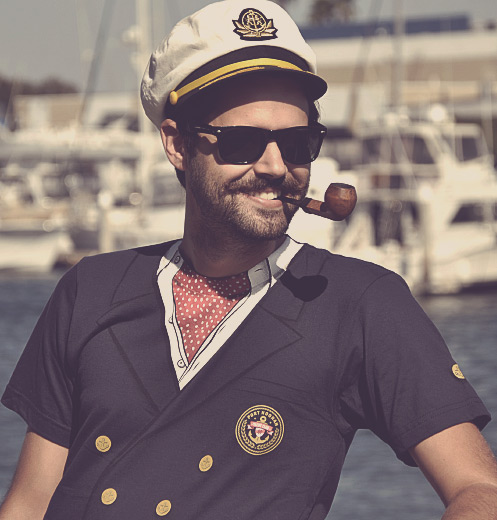 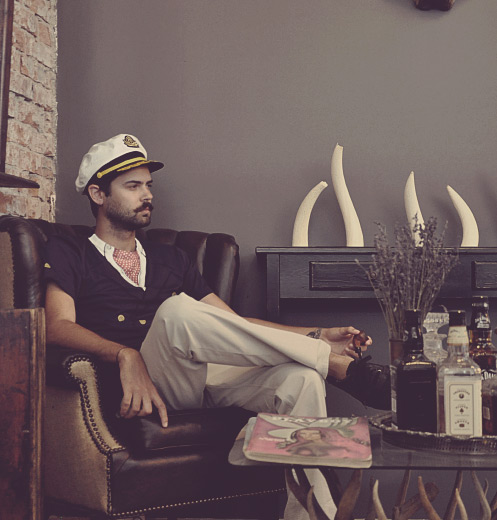 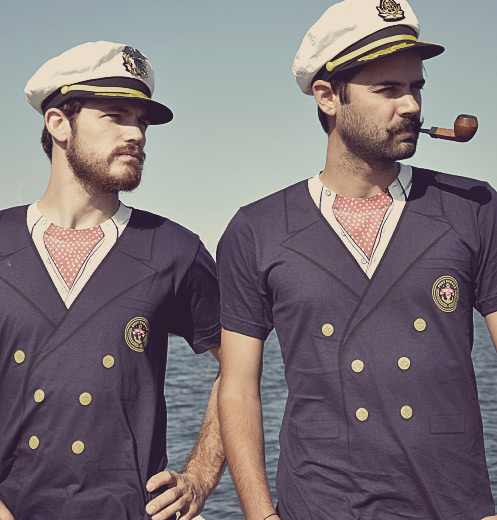 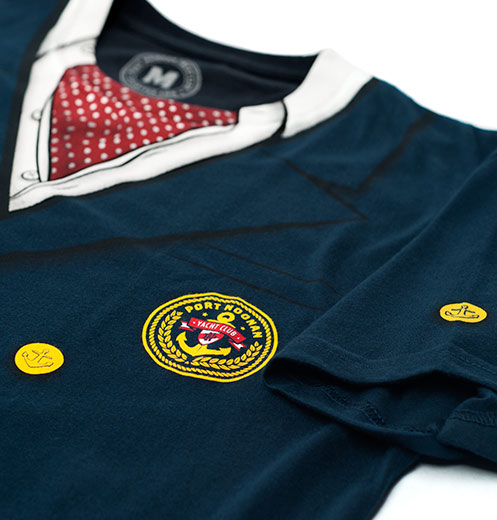 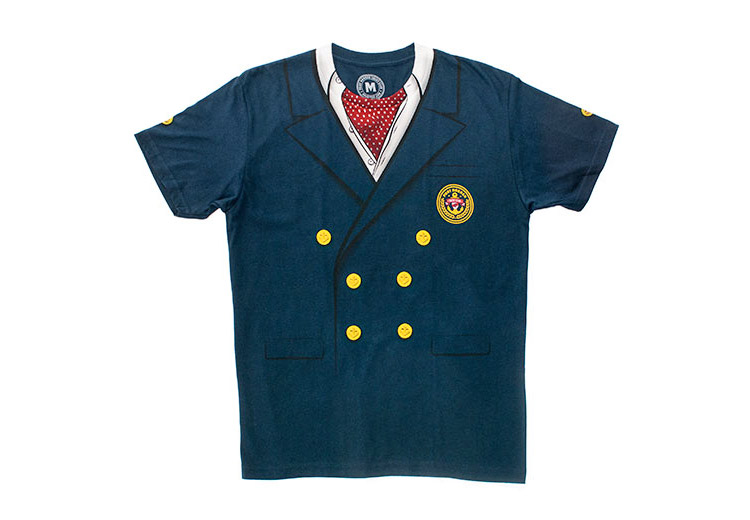 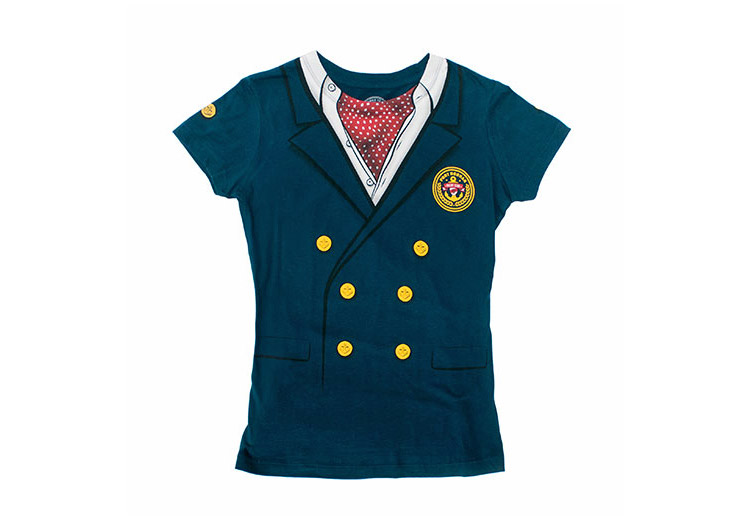