Check It Out
@hrothstein
Find on Amazon 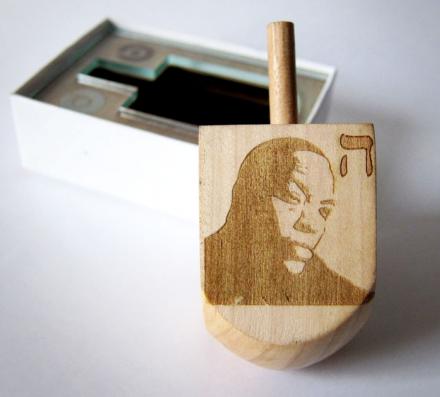 The Dr. Dreidel is what comes from mixing Hanukkah with Hip-Hop music, and really serves no purpose other than being completely awesome. The dreidel comes laser etched with images of Dr. Dre on all 4 sides of the wooden driedel, so with each outcome of the spin of the Dreidel you'll get a different etched image of Dr. Dre that coincides with the result of your spin with either a thumbs up from Dre for a 'Gimmel', or a Dre putting a gun to his head if you spin a 'Shin'. Unfortunately the Dr. Dreidel is just a concept for now that was designed by Hannah Rothstein, a designed based out of San Francisco whos work focuses on finding humorous and clever ways to look at ordinary objects.

Even though I'm not Jewish I want the Dr. Driedel to come to fruition so I can have one! Hannah, you must start a Kickstarter, although hopefully Mr. Romelle won't ask for royalties... But who are we kidding, what we would then get would probably be an extremely overpriced dreidel called 'Dreidel By Dre'. 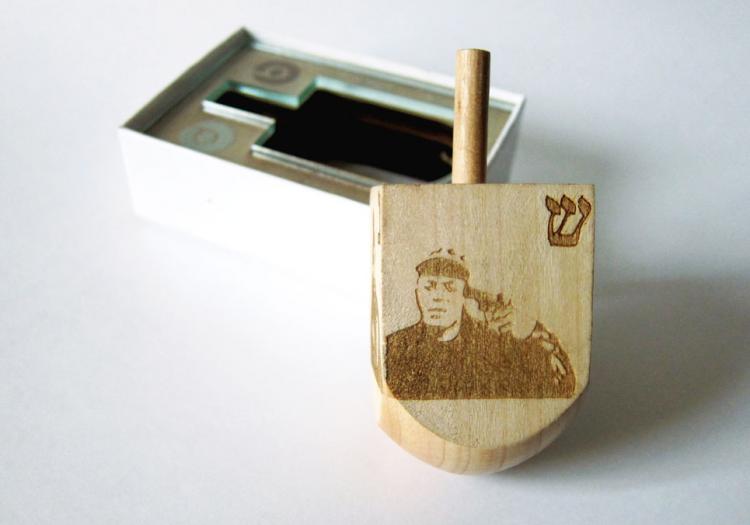 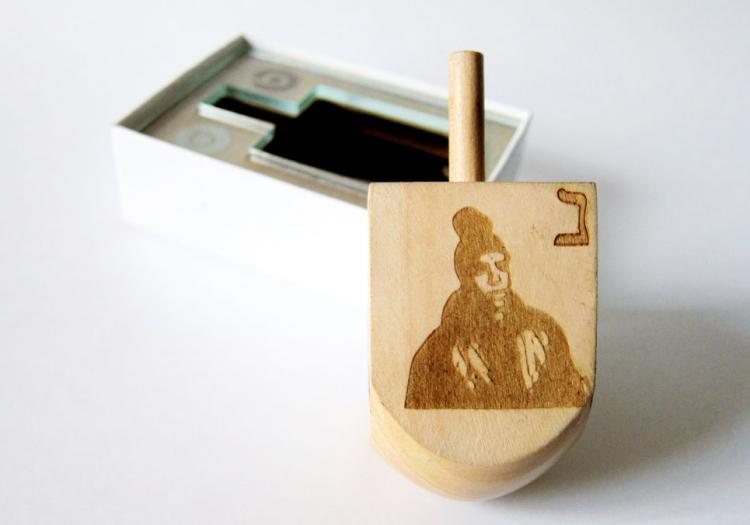 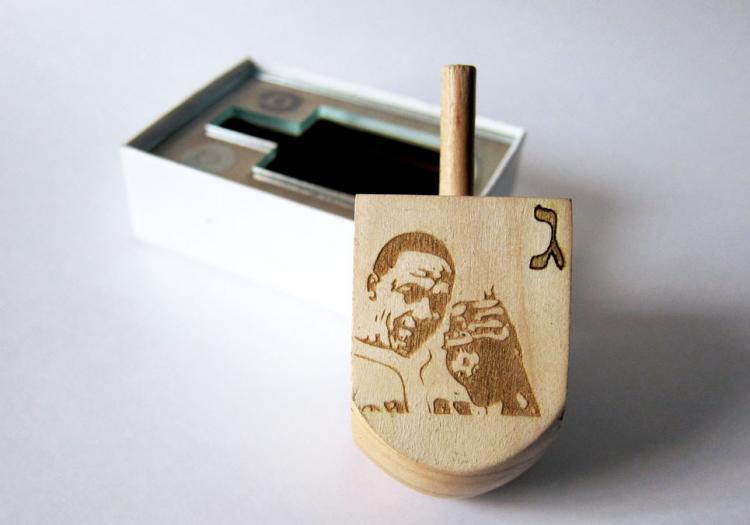 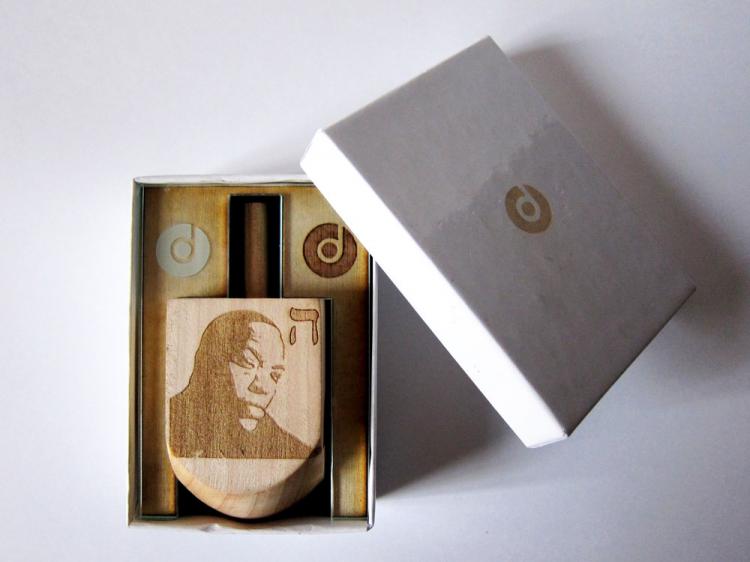