Check It Out@janetemmelkamp
Find on Amazon 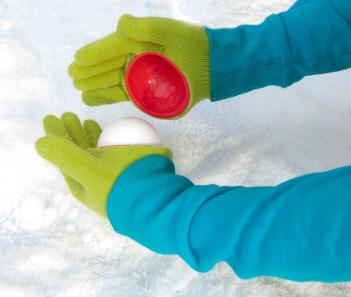 The snowball making gloves is a concept designed by Dutch designer, Janet Emmelkamp, and make the process of making snowballs much more enjoyable. Usually when I am making snowballs with my gloves, the snow soaks through, and I end up feeling like I would rather kill myself than throw another snowball. The snowball gloves have a rubber waterproof sphere made into them that keeps the snow from soaking through your gloves. 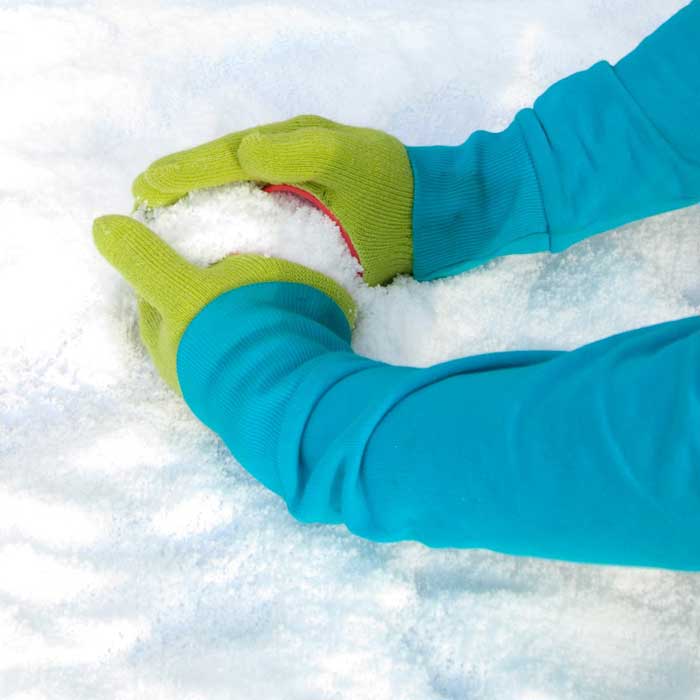 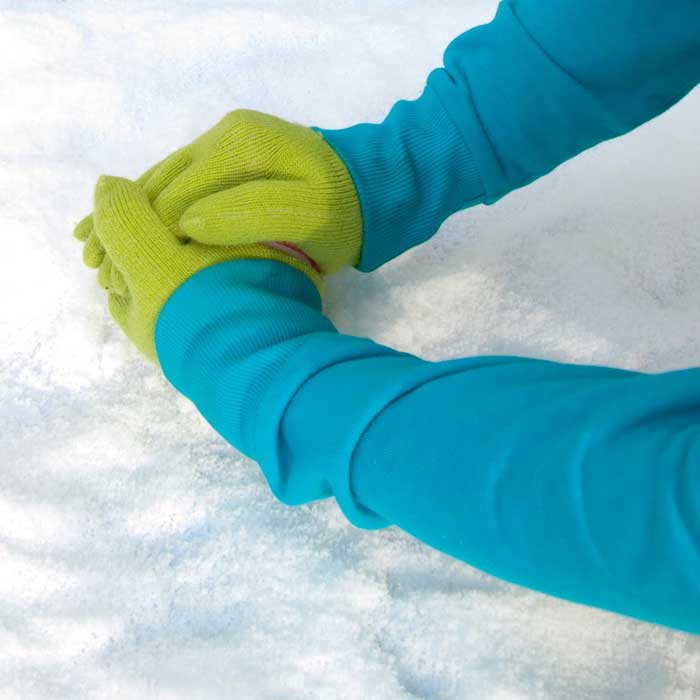 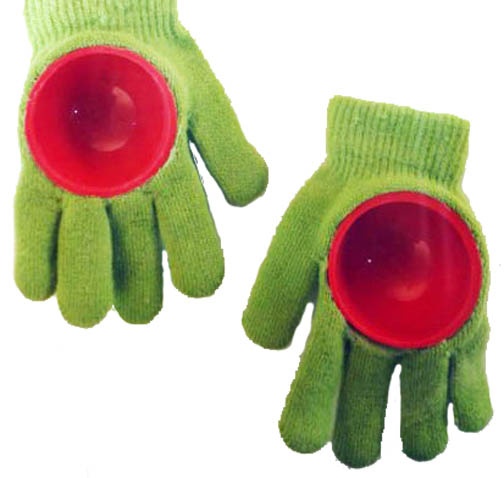