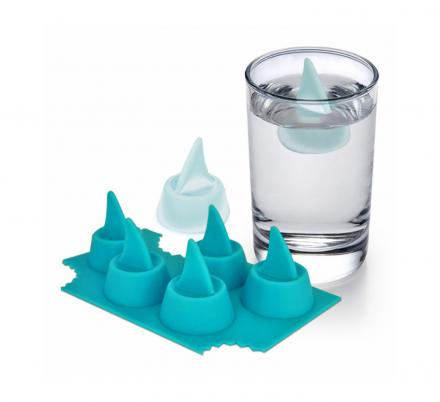 Sharks are one of the most popular animals out there amongst animal lovers, and there’s a handful of reasons why. These menacing sea creatures are intimidating with their razor sharp teeth, through which they’ve garnered a lot of respect – as well as a lot of terrifying shark bites. If you want to show your great love of sharks from afar, without putting yourself in danger, why not buy these silicone shark fin ice cube trays! 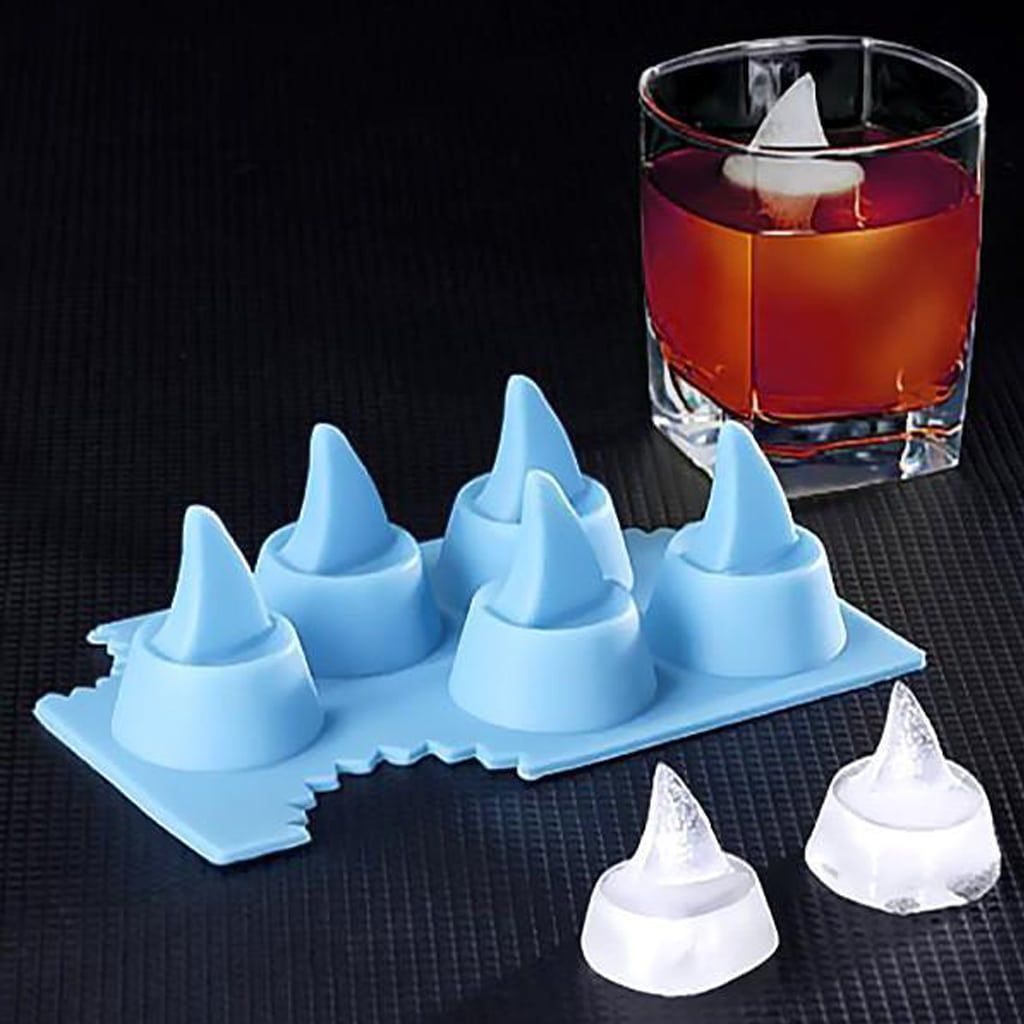 These shark fin ice cube trays produce five shark fin-shaped ice cubes at a time, so the ice in your glass will make you want to queue up the Jaws theme. 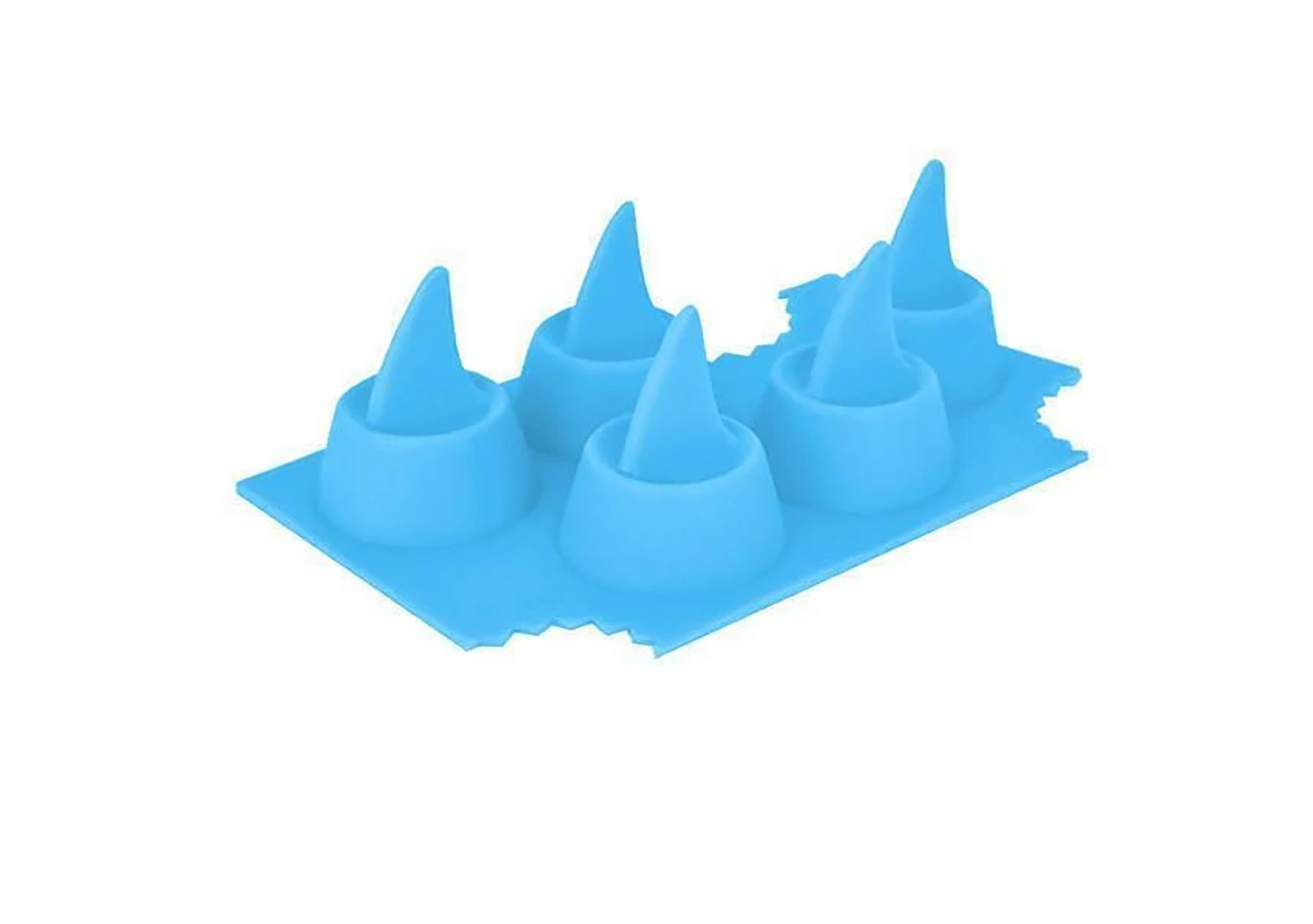 Or, if you prefer a full body shark ice mold, you can find those too. 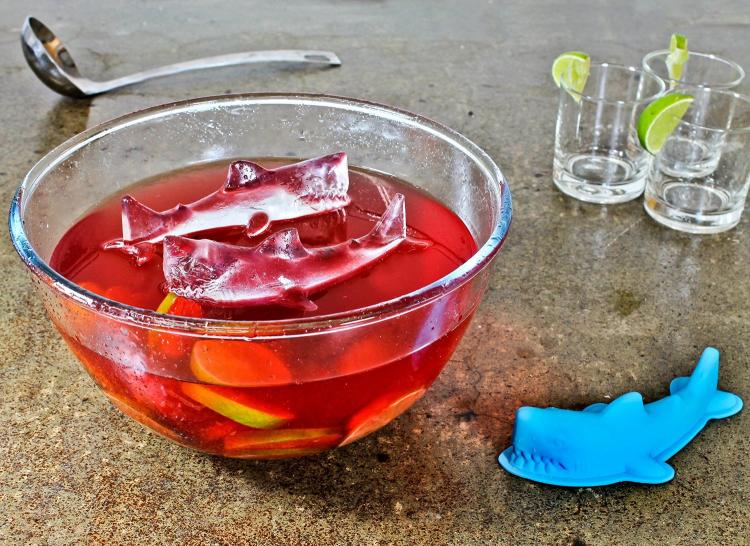 The perfect gift for any child, marine biologist, or just for yourself, these silicone shark ice trays are made from food-grade silicone, so you won’t have to worry about how safe your ice cubes are to consume. They’re also not real sharks, so even if it scares you a little to see a tiny shark coming out of your glass, you can rest easy knowing today’s not that day. 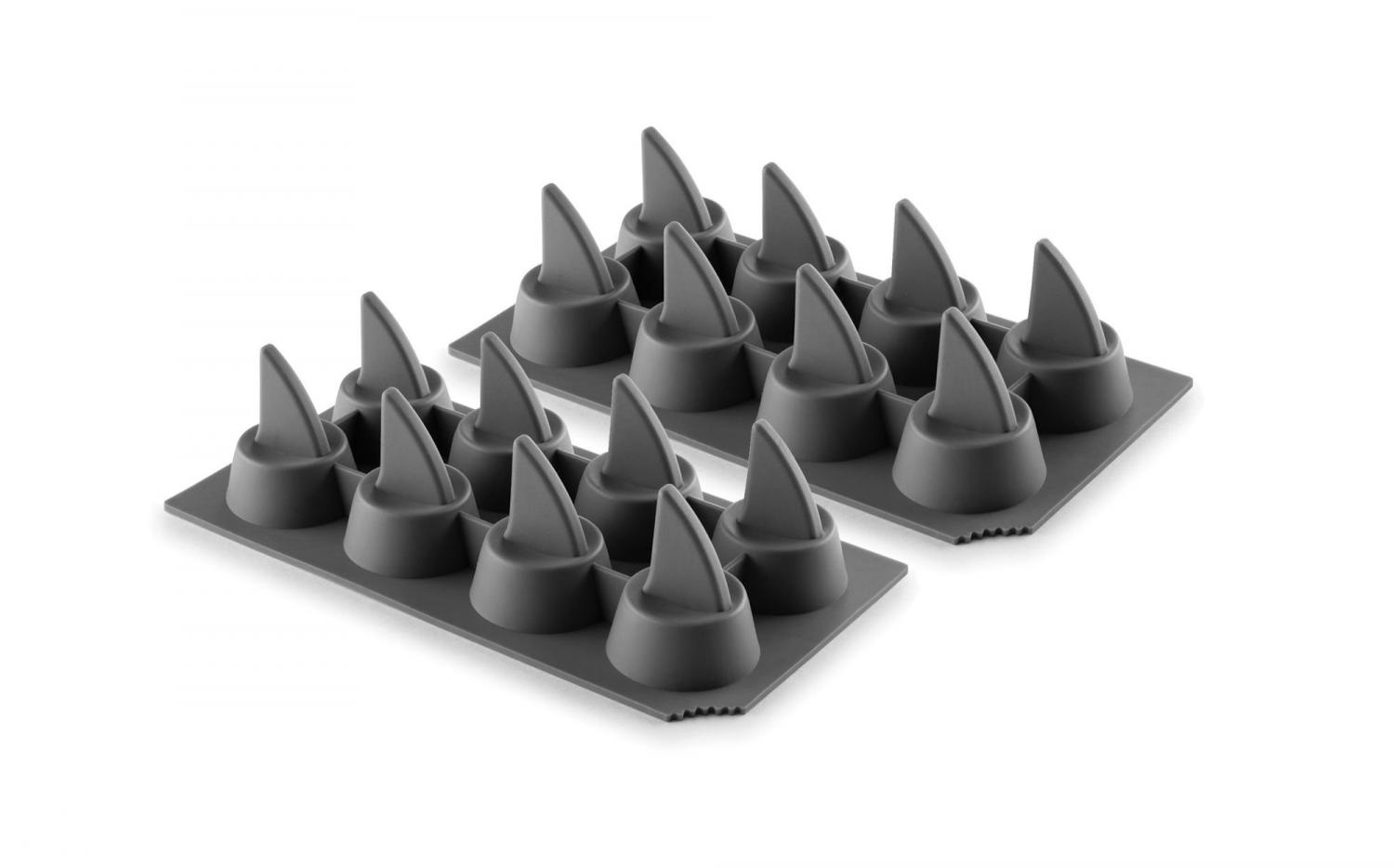 Get a set of 2 at Walmart

The Sharks in My Glass fin ice cube tray is also dishwasher safe, so you don’t even have to clean it by hand – that is, unless you don’t have a dishwasher, in which case I’m sorry to add insult to injury. 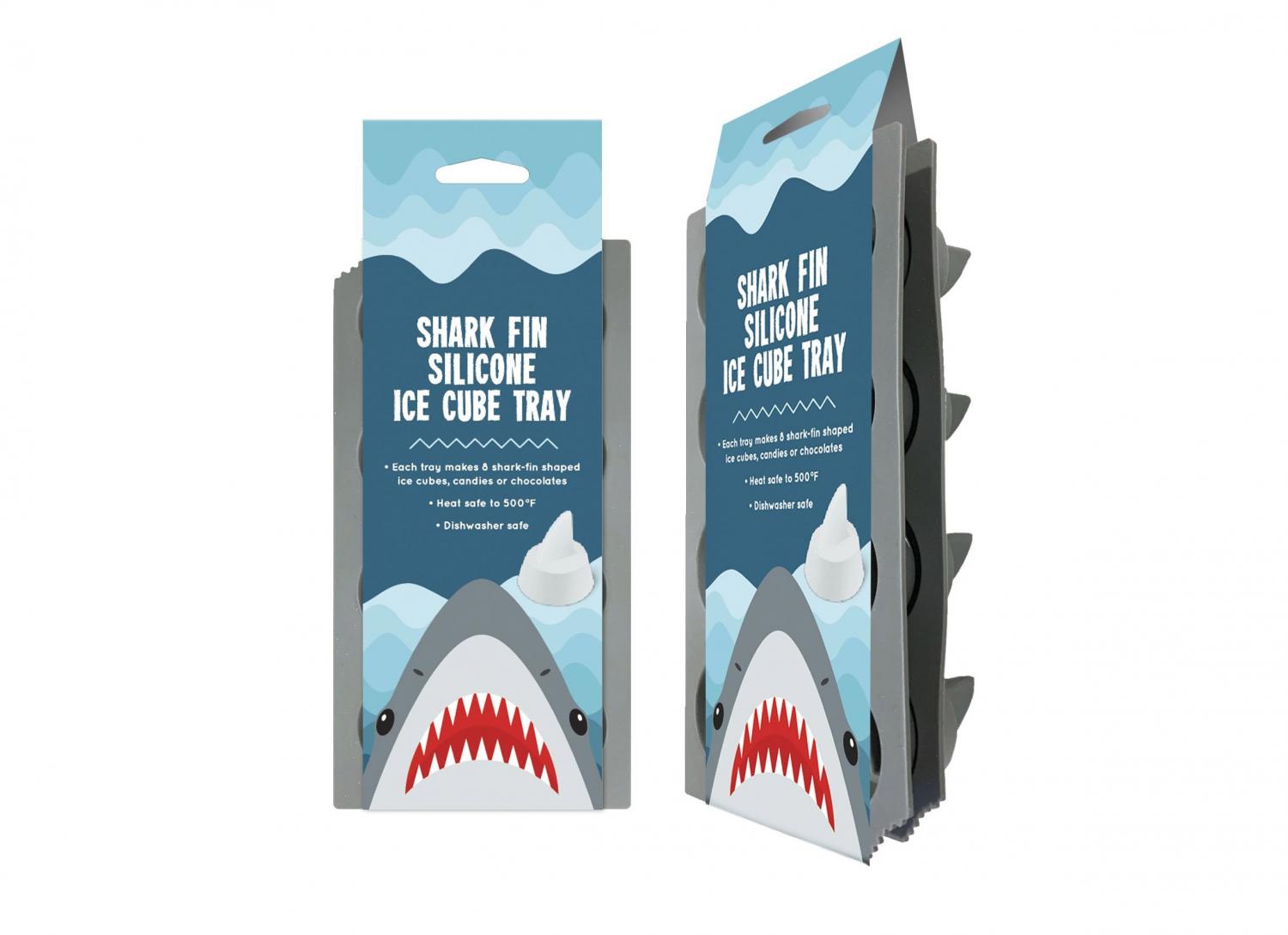 These shark fin ice cube trays are a great purchase for anyone who loves sharks, and they’ll make a great addition to Shark Week, Sharknado, or just your boring, regular life. 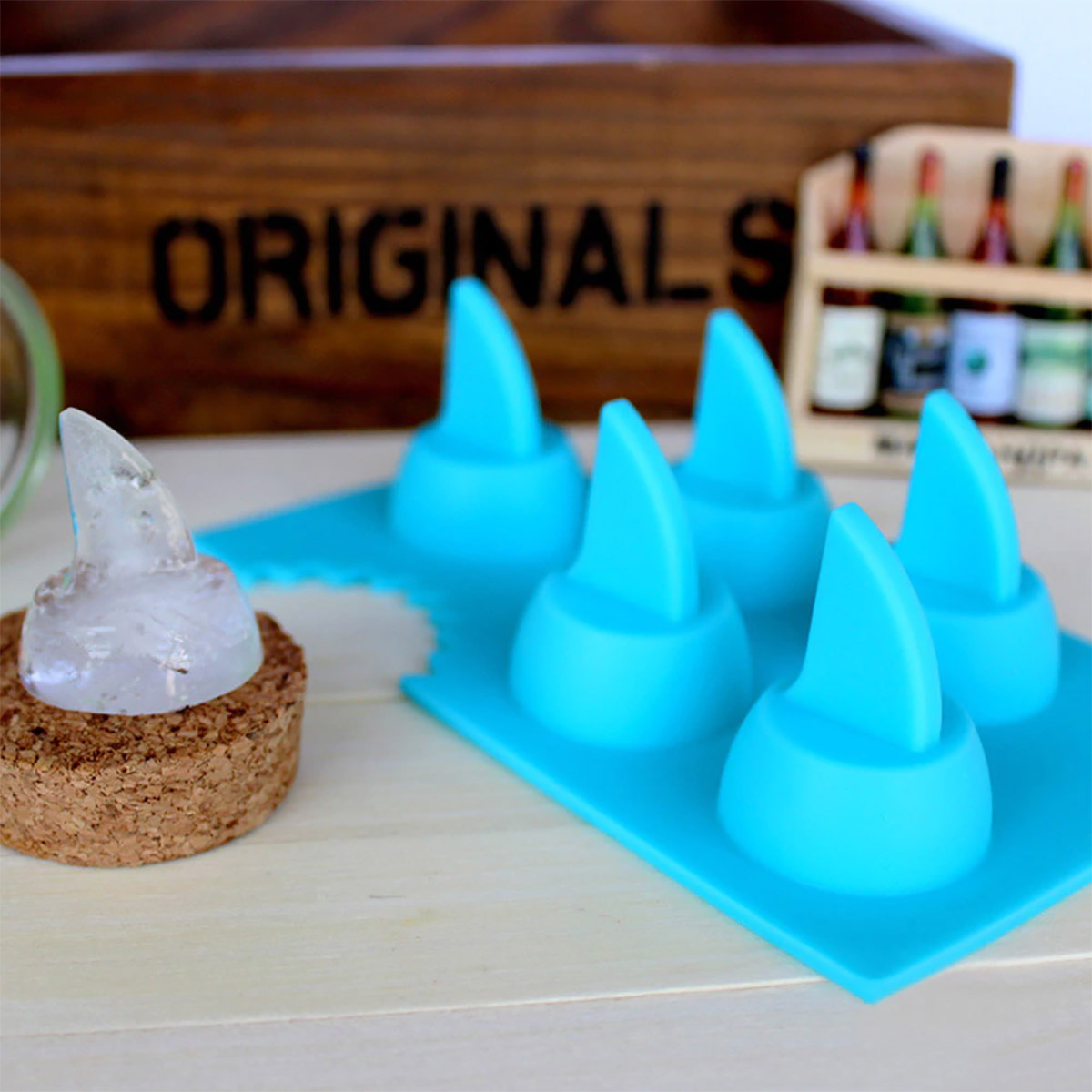 This molded shark fin ice tray can also be used to freeze and make jello, chocolate, or other frozen “ice cubes” made from lemonade, soda, and the like. Hell, put a clamato in that thing and pretend it’s covered in blood if you want – for all we care, you can use it for whatever you’d like! The shark fin tray itself measures 7 by 4.25 by 2 inches, and since it’s made out of silicone, it’s super light at just under 3 ounces. One buyer, Joanne, was particularly fond of her purchase, saying “Perfect for a chilled drink while watching Shark Week!! They freeze well and don't spill in the freezer. Love them.” 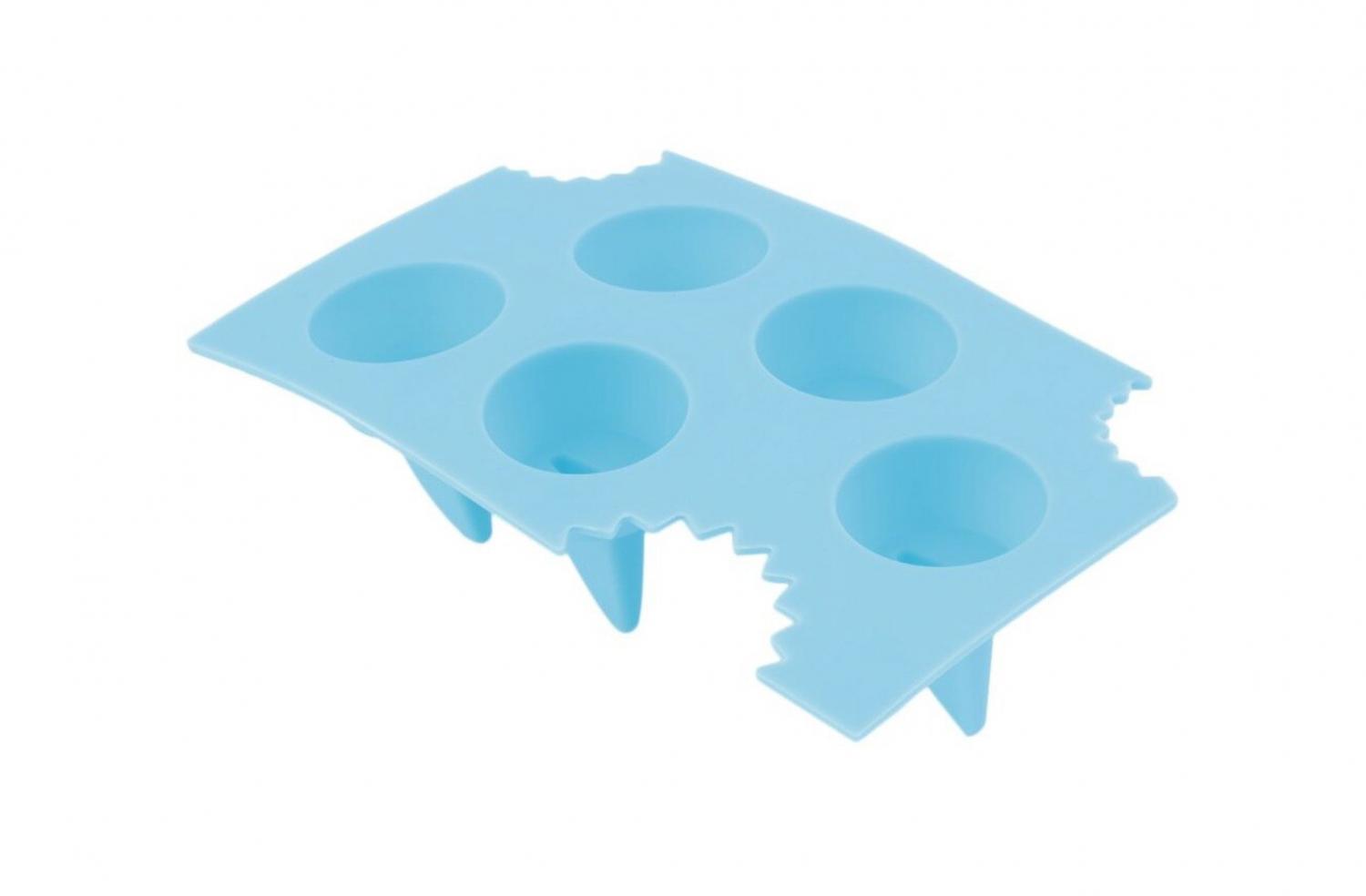 You can snag one of these shark fin ice cube making trays from Amazon for around $8 bucks! 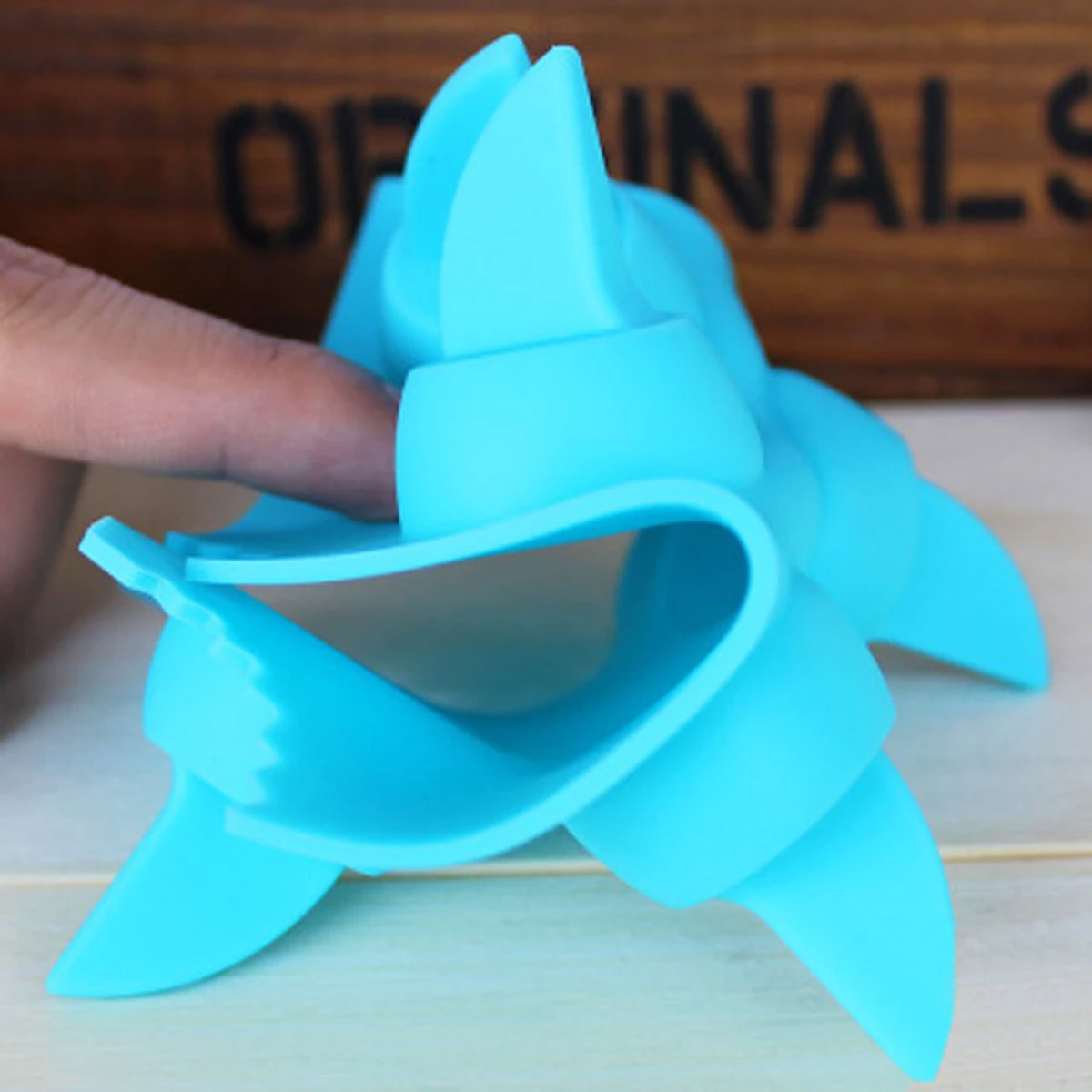 If, however, it’s your dog that’s the big shark fan, don’t worry! While most dogs don’t eat ice cubes very regularly (I think?), many do like swimming, and they’ll probably like it even more with this shark fin dog life jacket that helps them easily float. 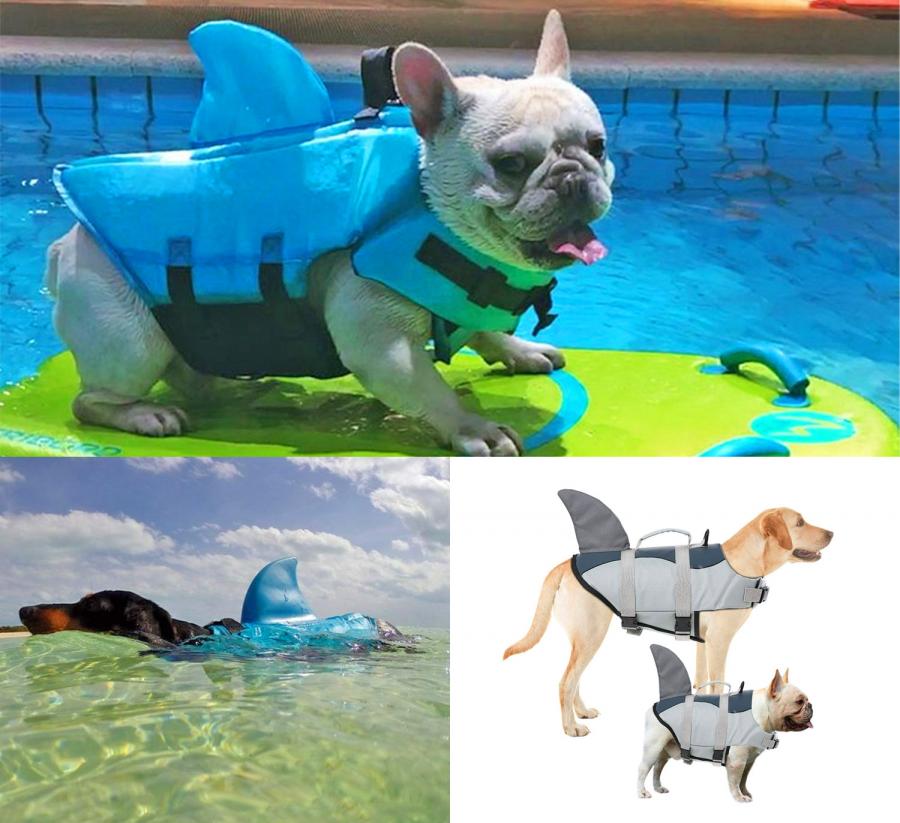