Check It Out
@sirenelisewilhelmsen
Find on Amazon 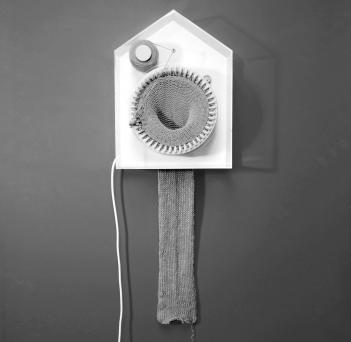 The scarf knitting clock is a clock that will knit a new two meter long scarf every year, as with each hour of the day, the clock will make one stitch into the scarf. The scarf stitching clock was designed by a Norwegian designer named Siren Elise Wilhelmsen in 2010 while completing her degree at the University of Berlin, who apparently just wanted to tell time in the most extravagant way possible.

The next step is to make a clock that will create a new clock once a year that creates a new scarf once a year, this way we will have an exponential number of clocks being created every year. No longer will we see the great scarf shortage of 1987 again. 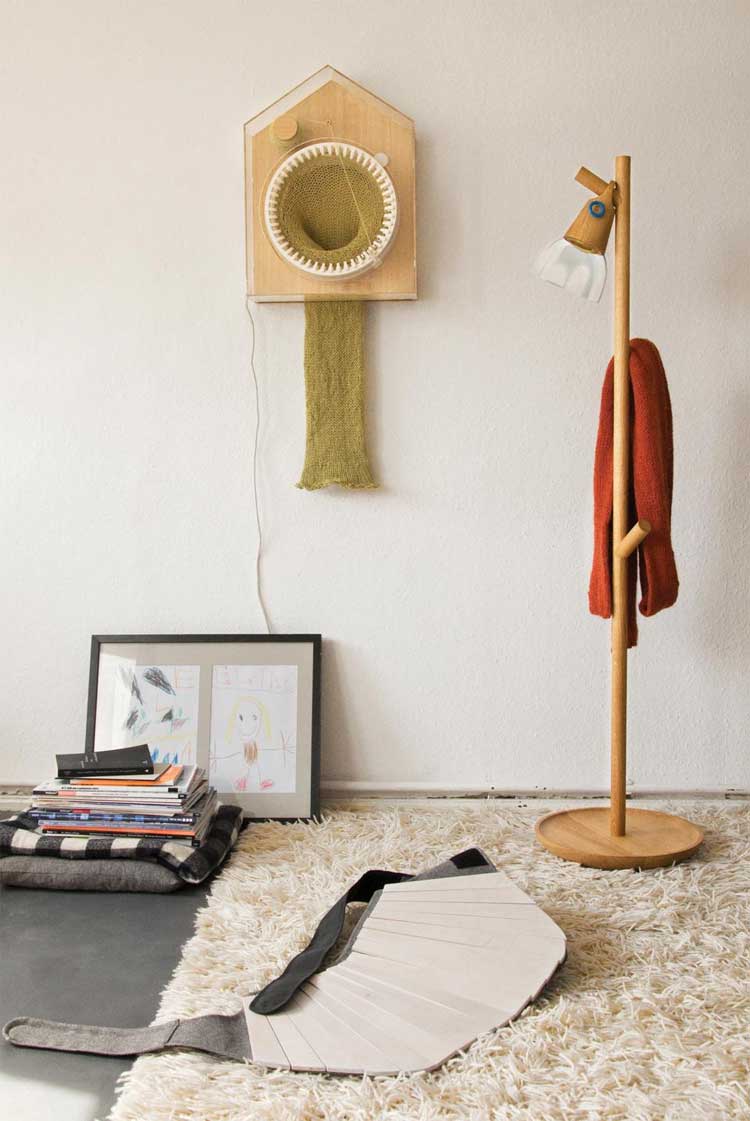 Not only does the scar knitting clock knit a brand new delightful 2-meter long scarf each year, but it also actually functions as a clock to tell the time. You can kind-of consider it as a grandfather clock, except for a swinging pendulum, it's a scarf that sways back and forth in the wind.

The scarf knitting clock is just a concept for now, but you check out a working model via the video below.