OSMO: An iPad Game That You Play With Outside of the Screen

OSMO was created by young parents in hopes of encouraging creative thinking and social interaction among children outside of the actual screen, although that's not to say it's still not fun for adults as each game has varying levels of difficulty.

OSMO comes with four different games called OSMO Newton, OSMO Masterpiece, OSMO Tangram, and OSMO Words, all of which are available for free on the iOS app store, although Words and Tangram require physical objects that come in the set. The gaming system is compatible with any of the latest iPads, including the iPad 2, iPad 3, iPad 4, iPad Mini, iPad Mini Retina, and the iPad Air, and will work on any type of surface.

Check out the OSMO real-world interactive iPad game in action via the GIFs and video below. 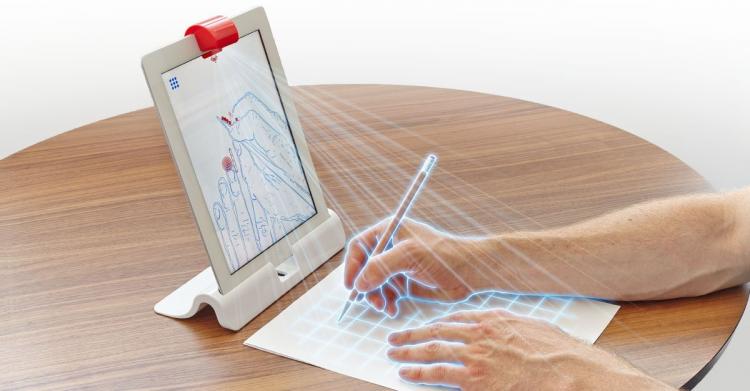 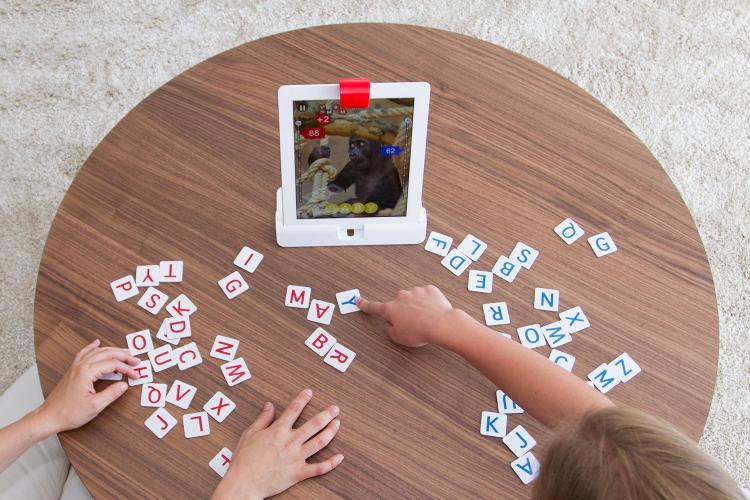 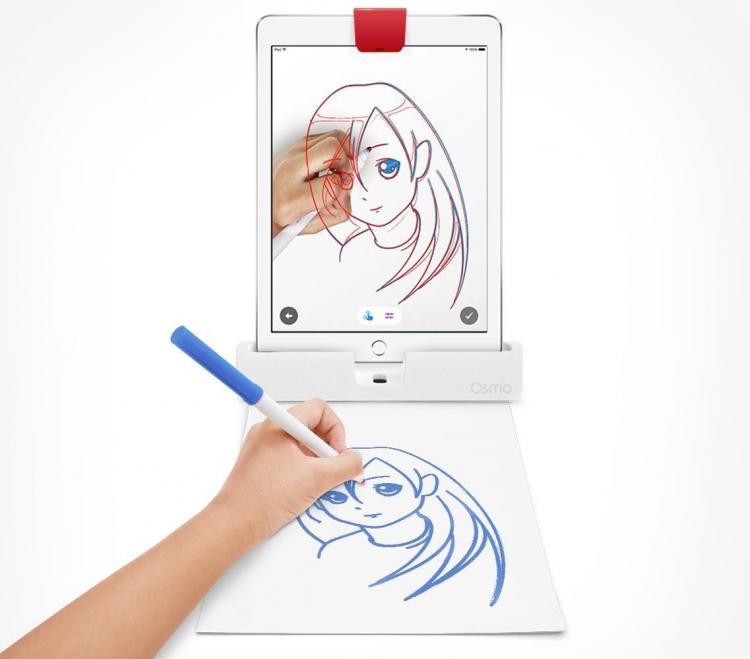 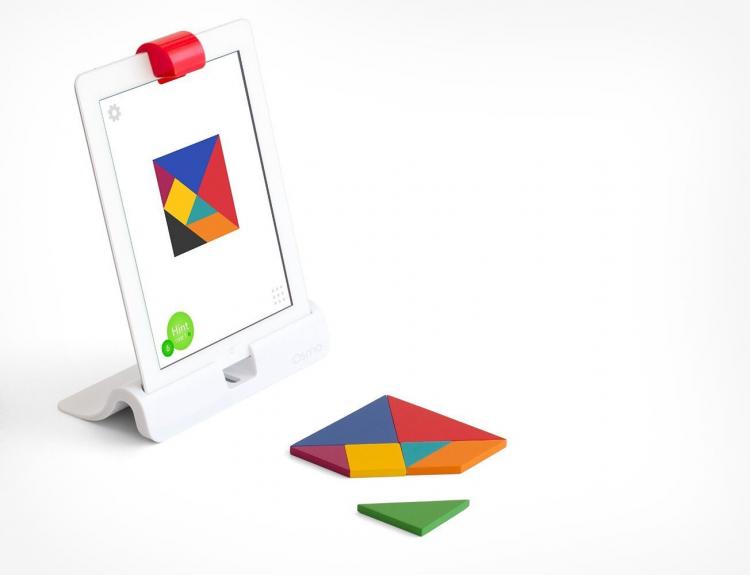 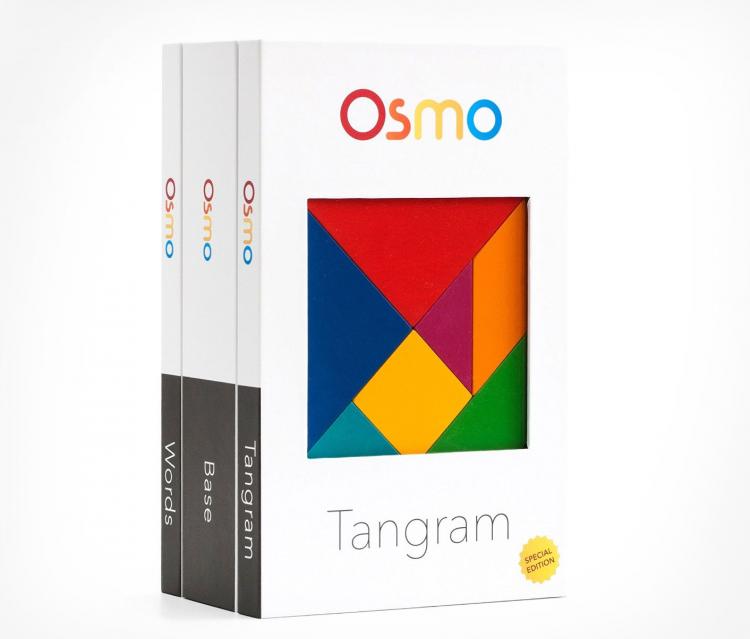 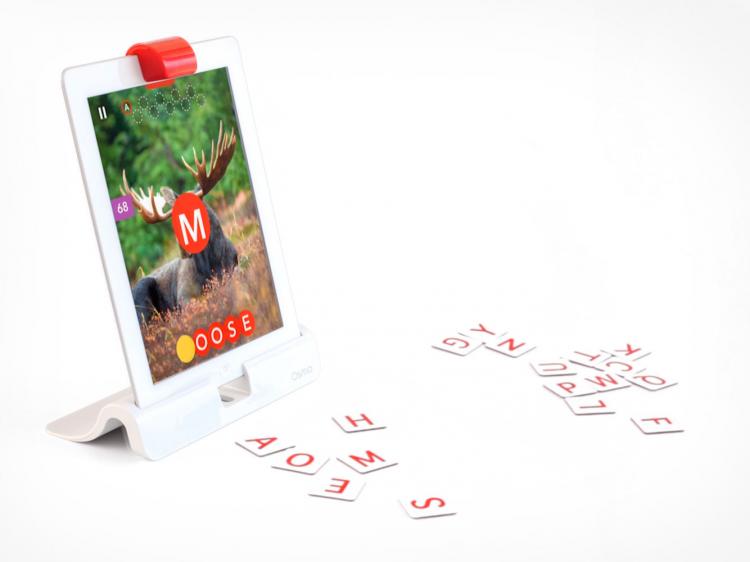 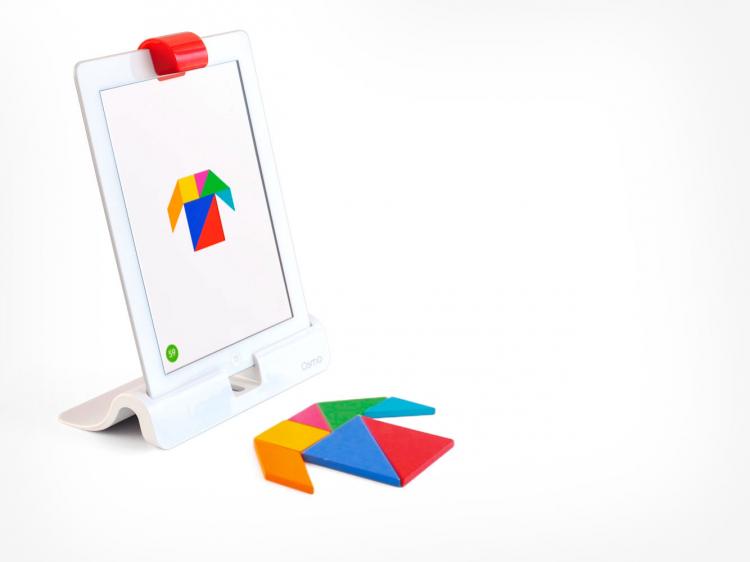 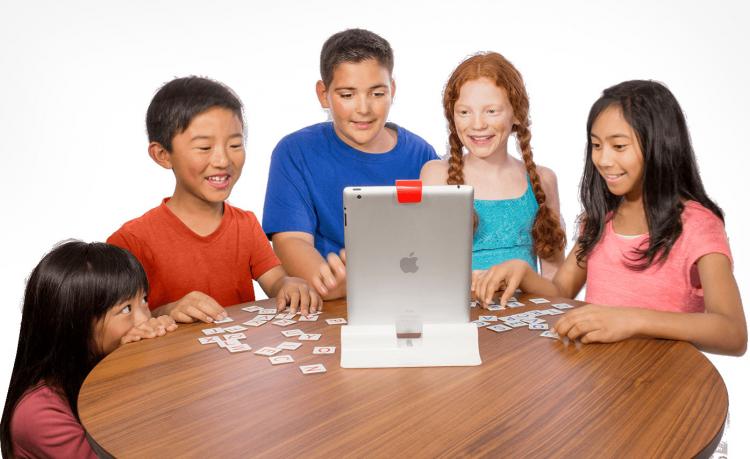 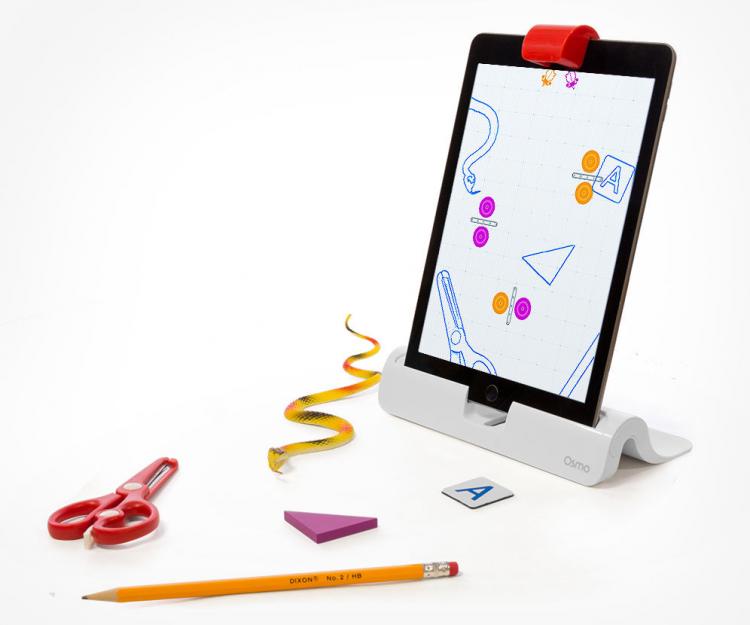