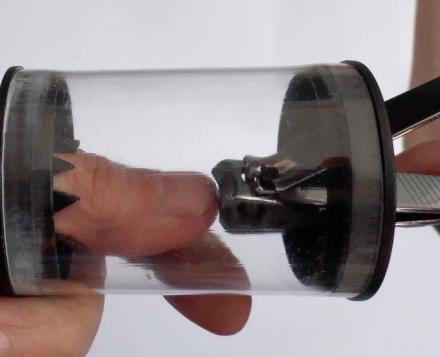 If you're like me, you creepily hover over the toilet when you clip your nails, hoping to get just a few that don't scatter around the ground and flip into your mouth and eyes. This nail capsule is a device that is meant to catch all of your nail clippings and prevent them from flying everywhere.

The nail capsule is made from a glass cylinder with two rubber entry way points on both ends similar to what you'd find at a research facility working on some sort of deadly virus. To use it, simply put your finger through one opening, put the nail clipper through the other end, and start clipping. Each clipped nail will get caught inside the cylinder to be emptied after you're done.

Although it looks like some sort of sex toy, the nail catcher will allow you to clip your nails in public like on the city bus, while at work, or just walking down the street without potentially causing injuries to the eyes of people passing by or sitting next to you. Granted, they will surely still think you're a disgusting human being.

The nail catching cylinder is currently in a funding phase on Kickstarter with an estimated delivery date of October 2016, so go reserve yours now, and be sure to check out the nail catcher in action via the video below. 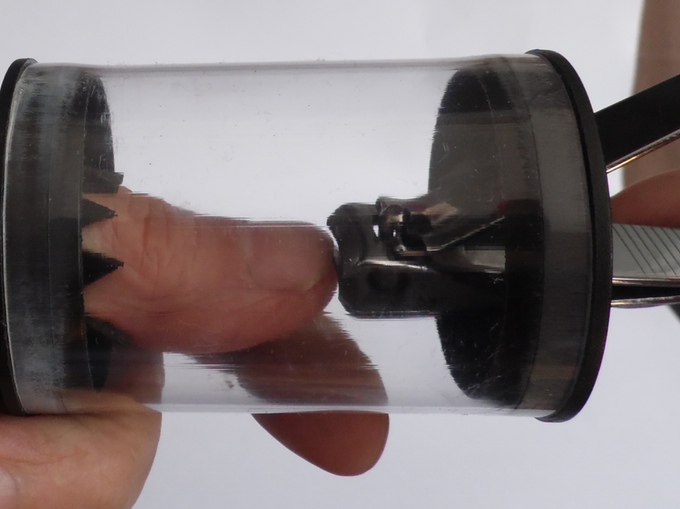 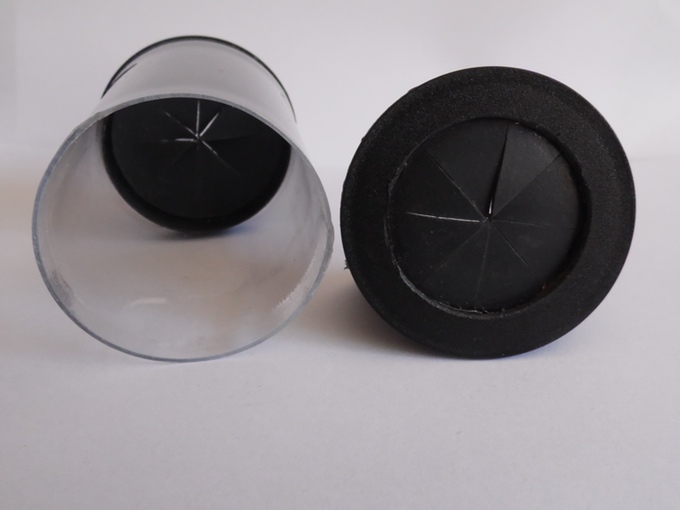 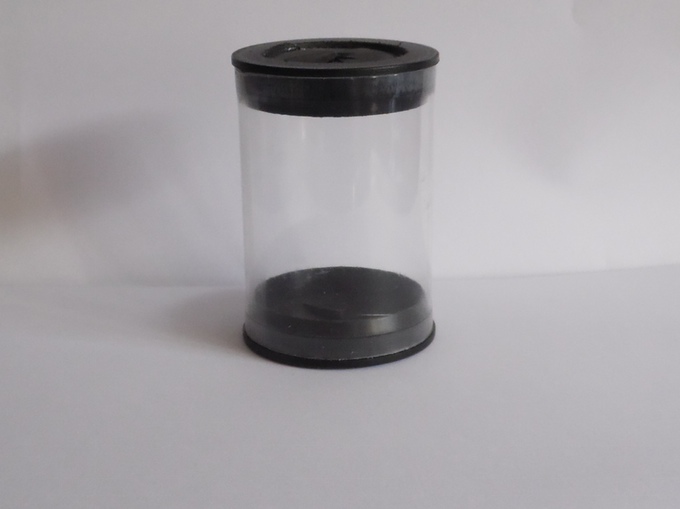 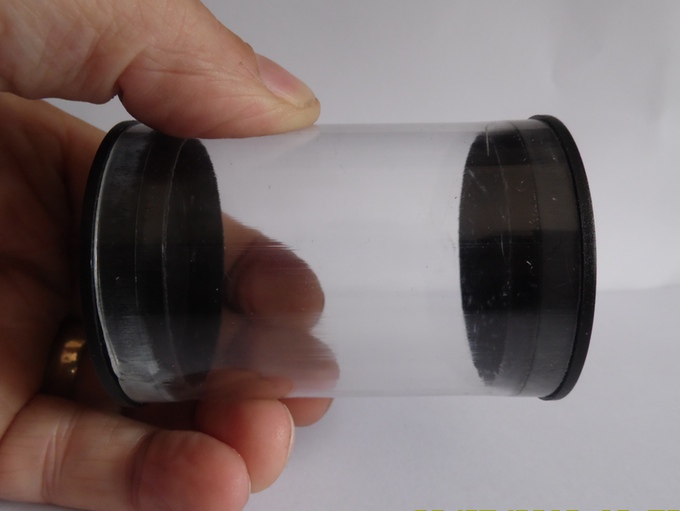 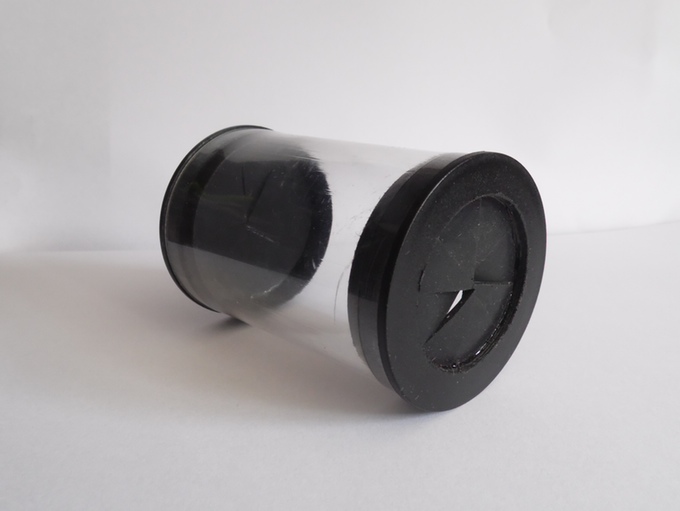