Often times when I find a spider somewhere in my home, I contemplate if it would just be worth it burn down the entire house and start fresh instead of having to deal with the spider. Reluctantly, my wife just gets the spider for me while I cower in the corner instead. This long-range spider catcher allows you to scoop up spiders without having to feel their girthy bodies with your fingers underneath a napkin or tissue paper.

The spider catcher is made with broom-whisp-like hands that extend out, and with the pull of a trigger, the hands come together to scoop up anything between them keeping you around 2 feet away from the spider itself. Plus it would make for a perfect gift for Mom!

Similar to the spider catching vacuum we posted a while back, the long range spider catcher is sure to offer you another option when you are thinking of doing something brash like burning your house down when confronted by a spider. Plus it even comes with a fake spider that you can use to practice on until you encounter the real thing.

For whatever reason you might have to release the spider unharmed, this is one of the few spider catchers out there that will allow you to do it. The hands of the spider catcher softly pick them up and allow you to transport them to your fireplace, toilet, or if you'd rather they come back with all their friends and babies a week later, you can release them out in your yard or a field somewhere completely unharmed.

Not just for spiders, the catching contraption can also be used on various sized bugs such as cockroaches, bees, wasps, centipedes, and even scoropions that will no doubt be roaming around your walls and ceilings in no time. The spider catcher is able to catch both very large and very small sized bugs with ease, and measures 27.2 inches long x 6.9 inches wide x 0.9 inches thick. 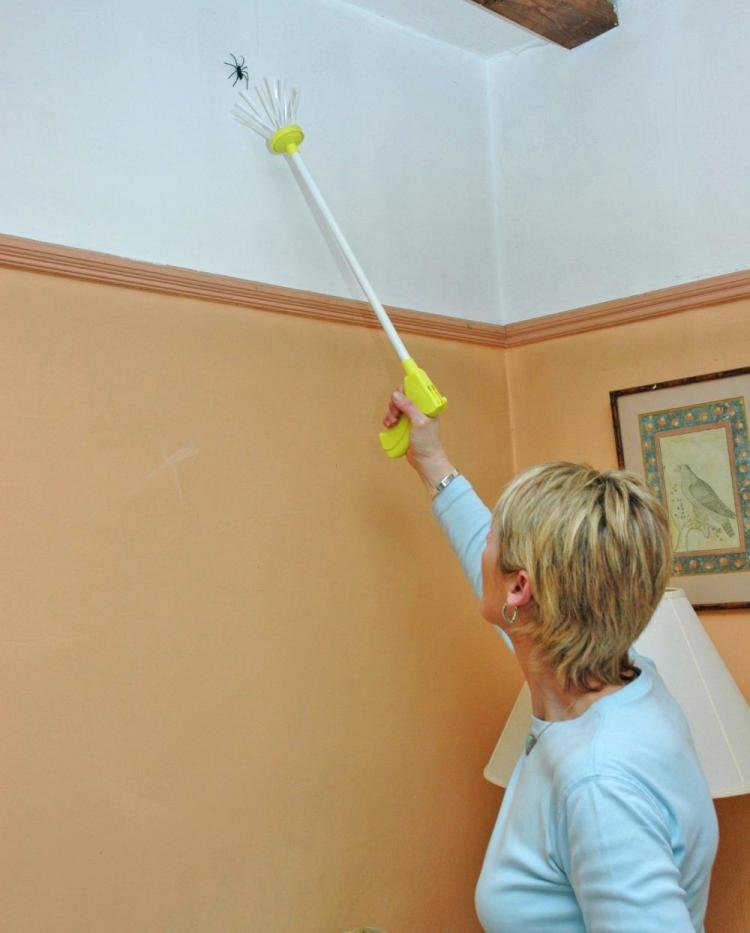 Check out the long range spider catcher in action via the video below. 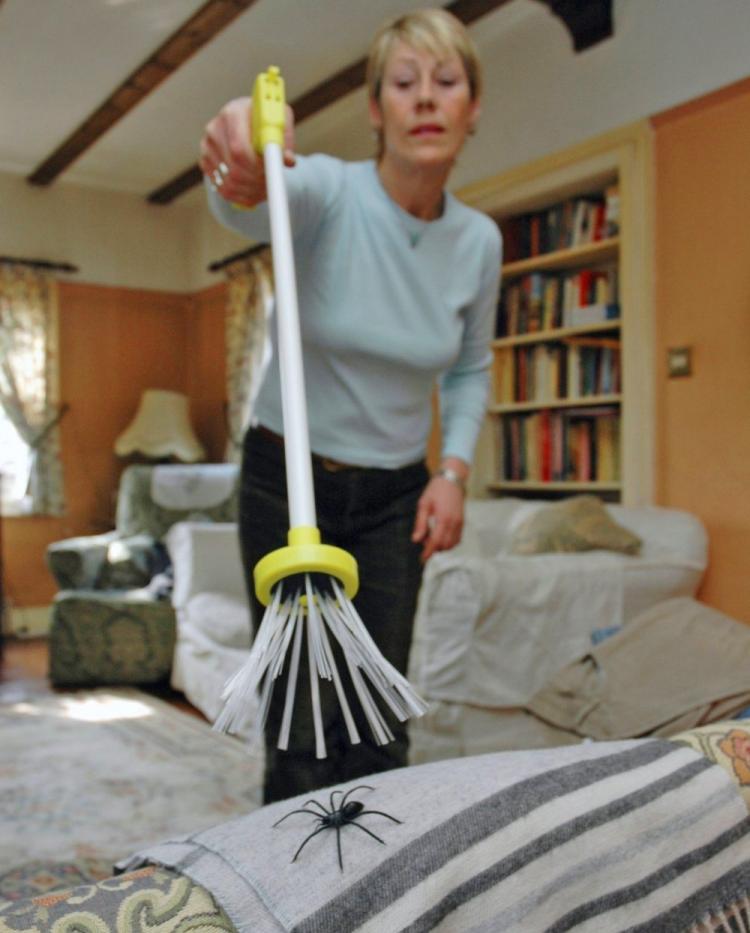 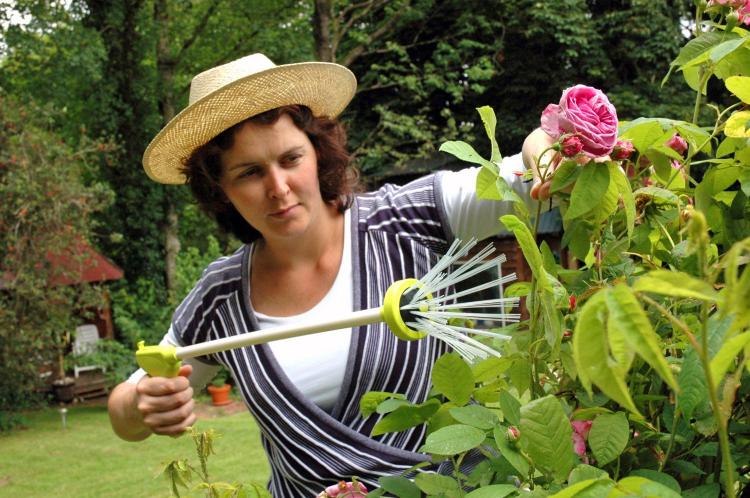 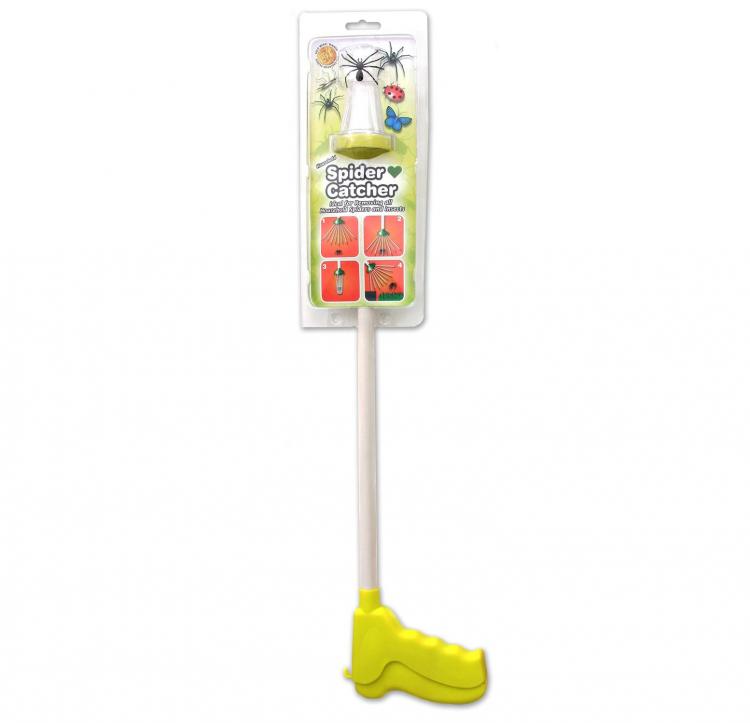