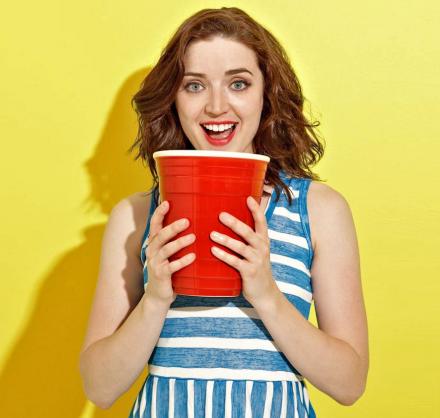 The giant big red party cup is a huge version of the red solo cup that you most likely drank out of when attending keggers in college, or are currently using to drink out of and claiming as your fine china. Whether you're looking to drink an outrageous amount of beer, play giant beer pong using tennis balls, play giant flippy cup, or maybe you're just a giant person and this is pretty much like a normal sized cup to you, the giant red solo party cup is almost perfect for any occasion. No longer will you have to go refill your beer at the keg every 5 minutes, just fill this giant cup up to the brim and you'll only have to go back a small number of times before you're dead from alcohol poisoning. Plus you'll take so much beer from the keg that not much will be left for anyone else, so that's a plus.

Sold by GreatBigStuff, a company that specializes in selling (you guessed it) great big stuff, the giant red solo party cup is sold individually, or in a 3 pack at a slight discount, is made from Melamine, can be used as a drinking vessel, garbage can, or any sort of container, can hold 15x more liquid than your normal sized party cup, weighs 1.5 lbs, and measures 11 inches tall x 8.8 inches in diameter. 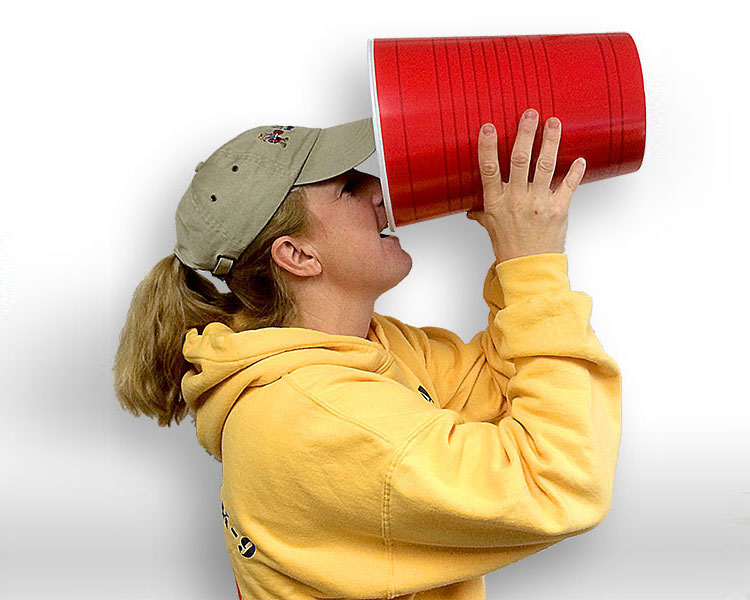 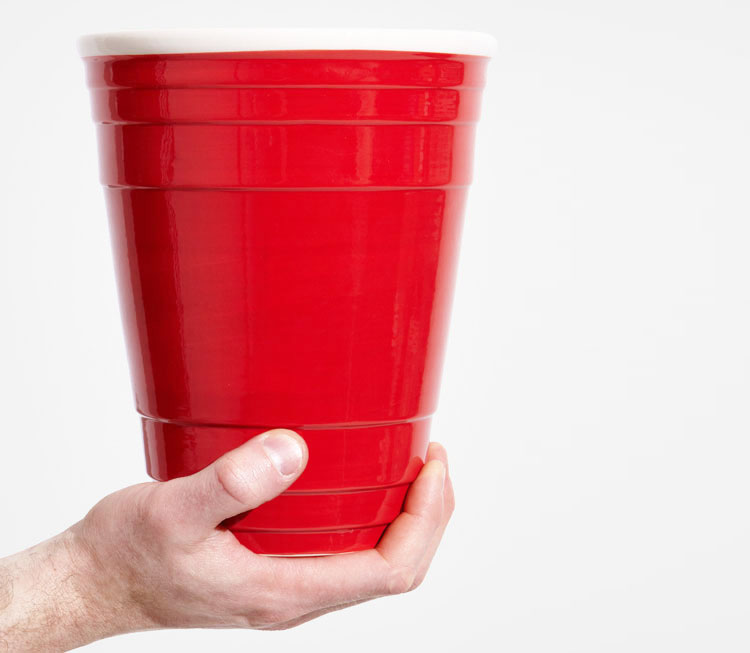 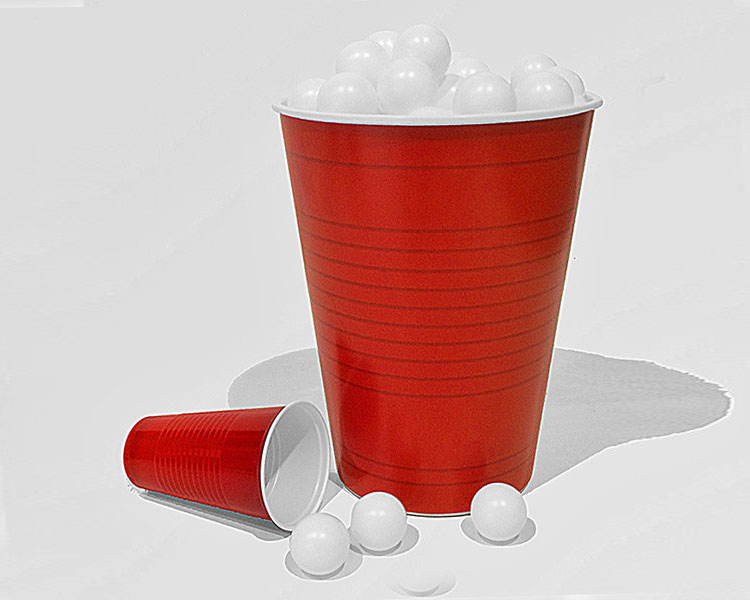 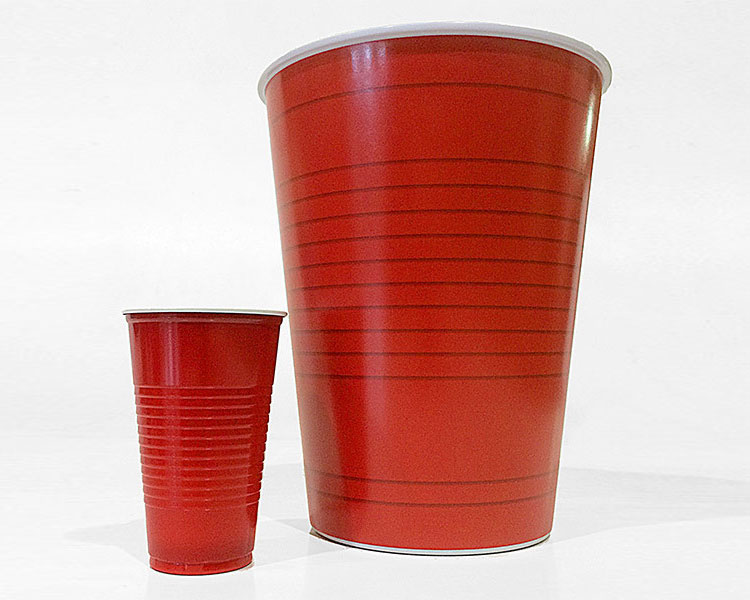 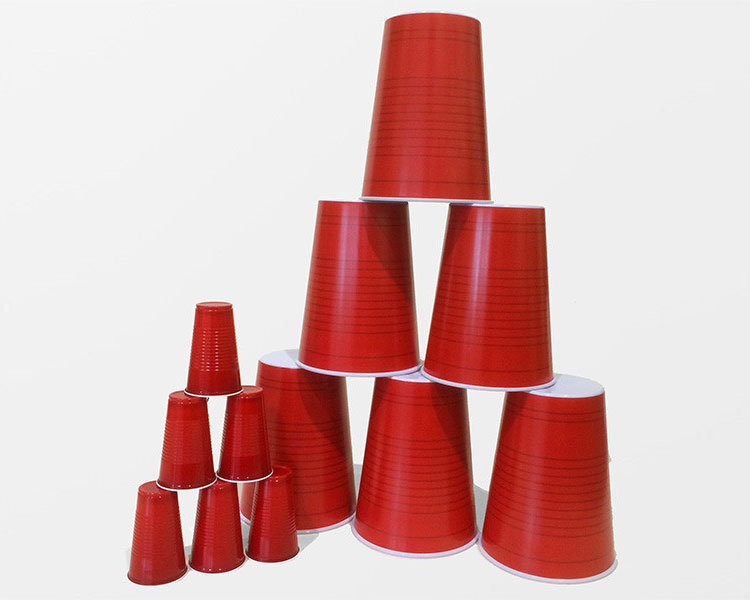 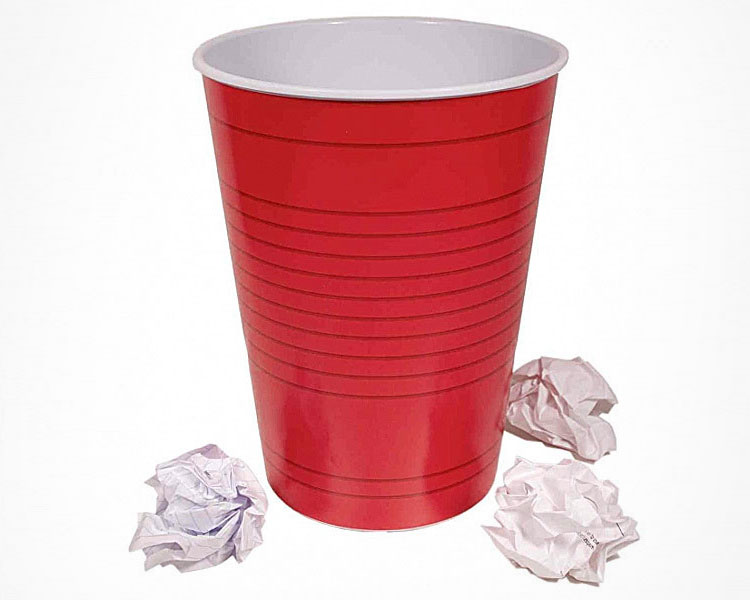 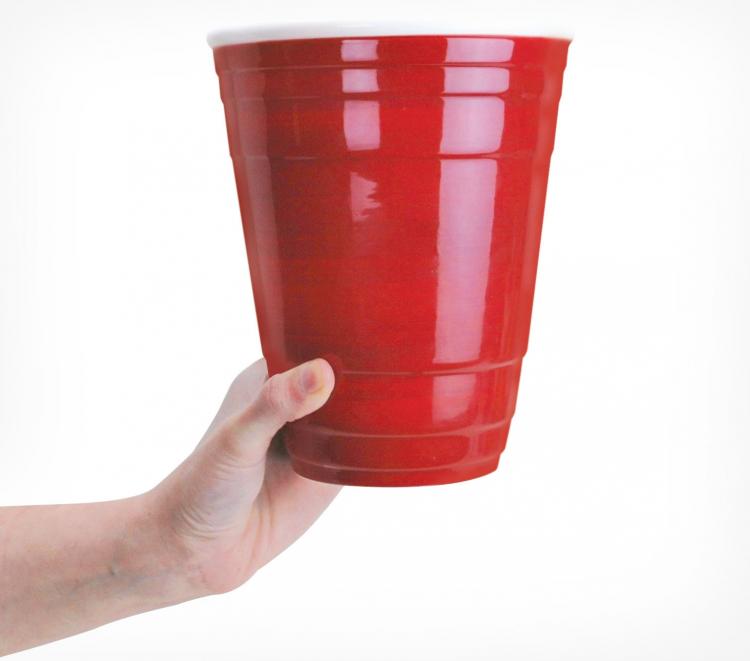