Meteorite Spinner Knife: A Fidget Spinner That Doubles as a Knife

There's nothing quite like the joy of mixing a toy with a weapon, especially when said toys is made for adults. The fidget spinner craze is still raging, and what better way to cut through the noise than with a knife. The Meteorite as so it's called is a fidget spinner that also opens up to a knife. A knife is always useful to have on hand, and since your fidgety self is always carrying around a fidget spinner, you might as well make it useful.

Carefully balanced for a super smooth and long lasting spinning session that won't wobble, the fidget spinner knife can stay spinning for up to 2 minutes. Simply hold onto the Zr02 ceramic bearings that are cleverly built into the center of the knife and give it a spin. Then just push the core middle piece to the side to close it just like any standard folding knife.

Made to look just like a two-pronged fidget spinner, the device secretly opens up a blade that comes out from the core of the spinner. The knife blade is made from AUS8 Japanese steel, and uses aerospace grade aluminum scales, along with a 420J2 stainless steel liner lock. 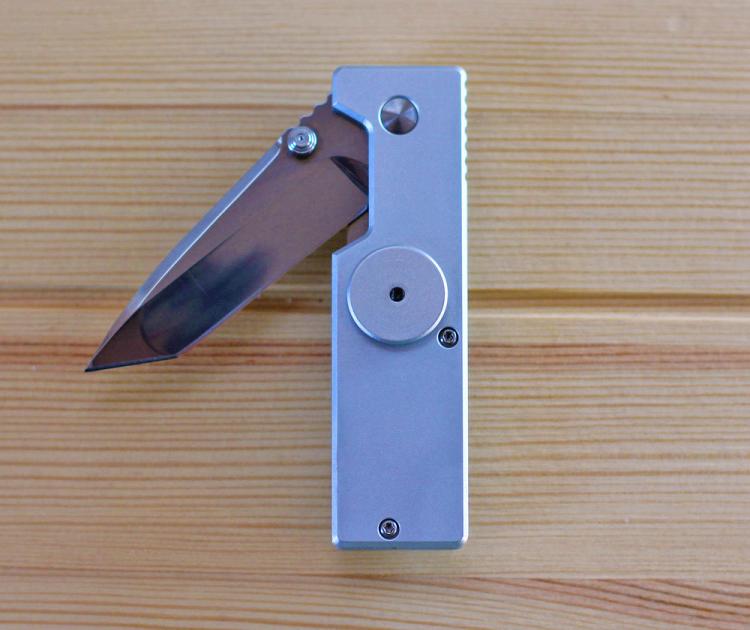 Now you can cure your ADHD with a fidget spinner, while simultaneously having a knife always on hand for various tasks that require a blade. 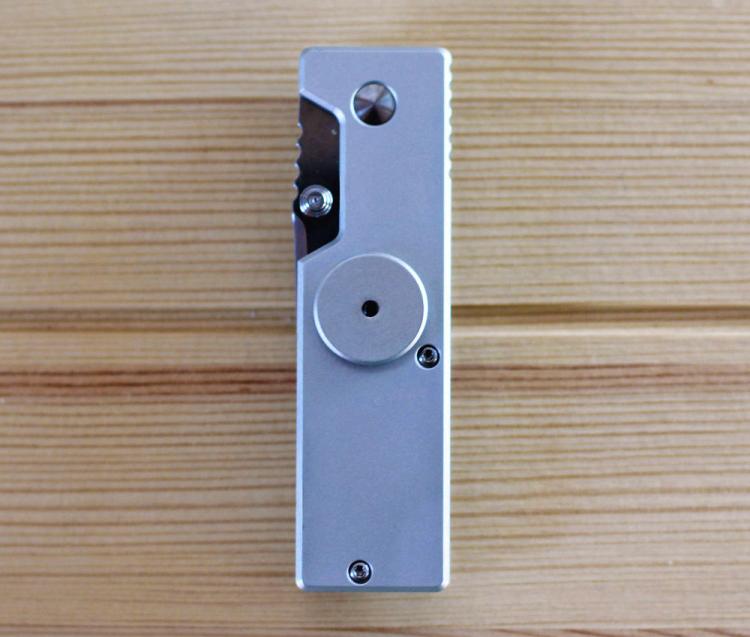 Check out the fidget spinner knife in action via the video below. 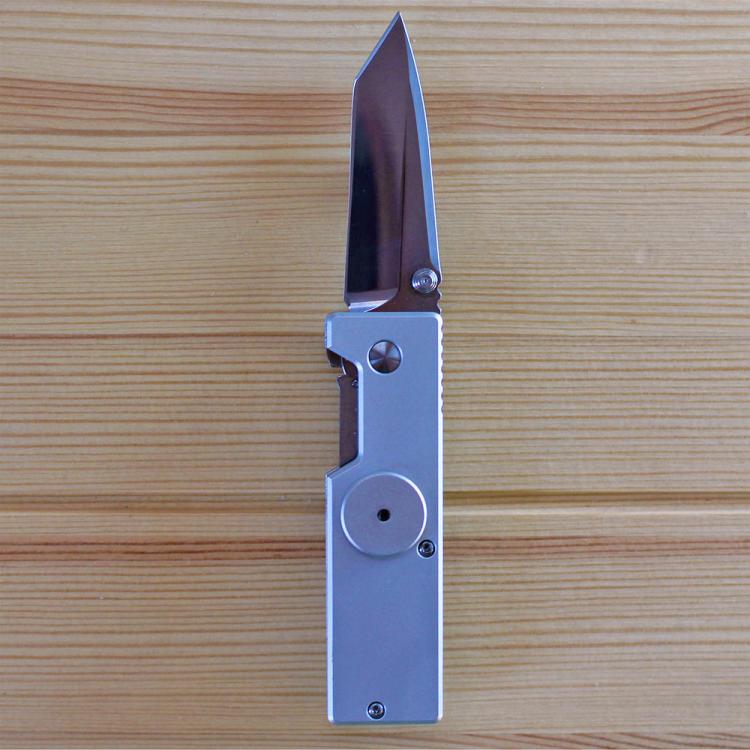 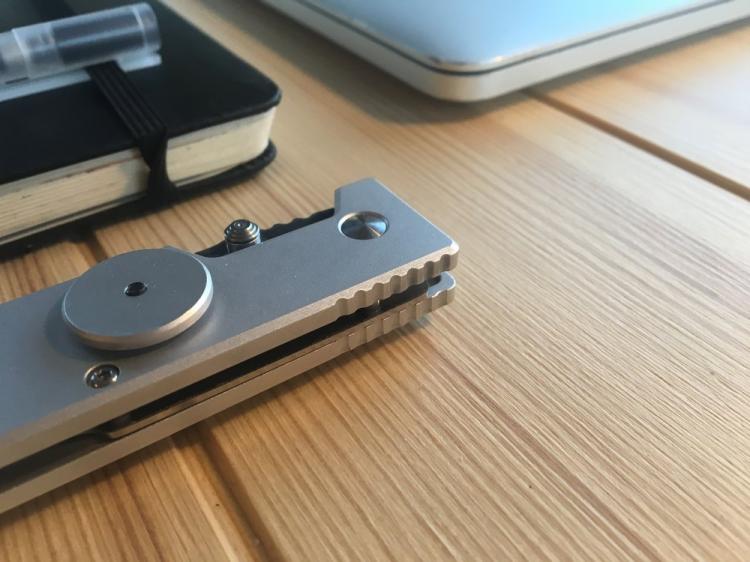