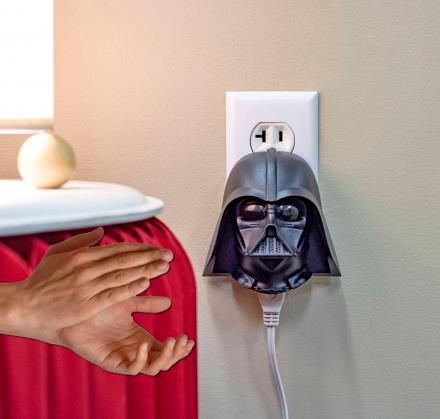 To use the Darth Vader clapper, just plug him into any outlet, then plug any lamp into the outlet on the bottom of his head. No need for Alexa or Google assistant to get this lamp on or off now! Just use the force of your hands to turn your lights on and off. 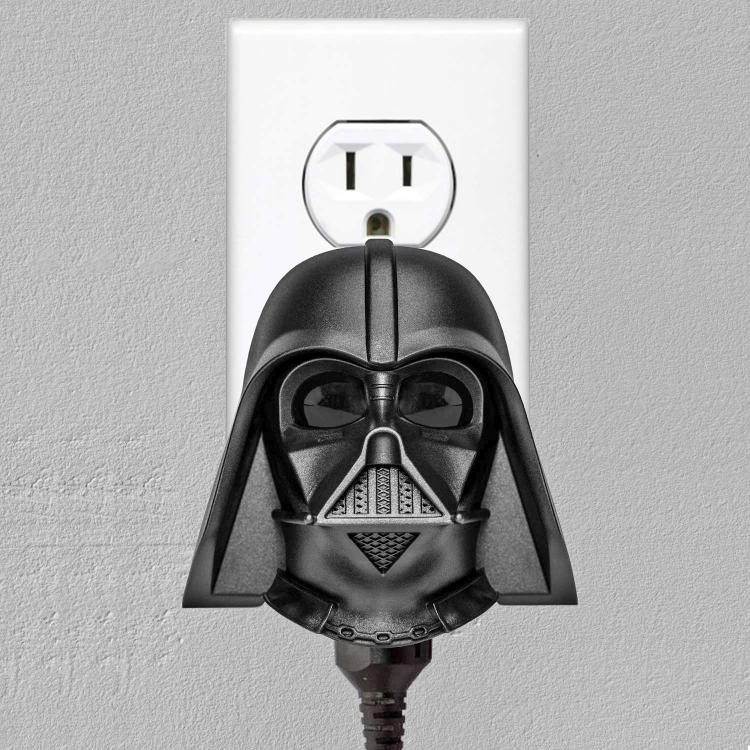 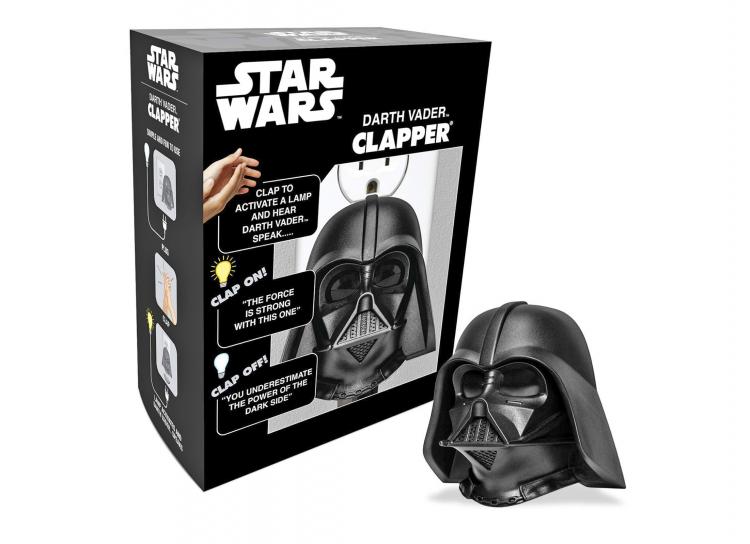 And here you though the clapper was becoming obsolete, well it still might be, but this is a step in the right direction. You can even get in the classic Clapper 80's box if you like. 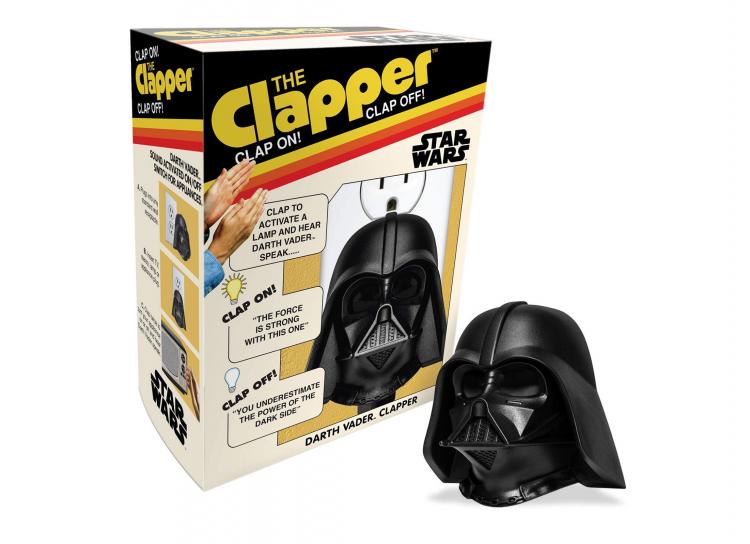 Check out the talking Darth Vader clapper in action via the video below. 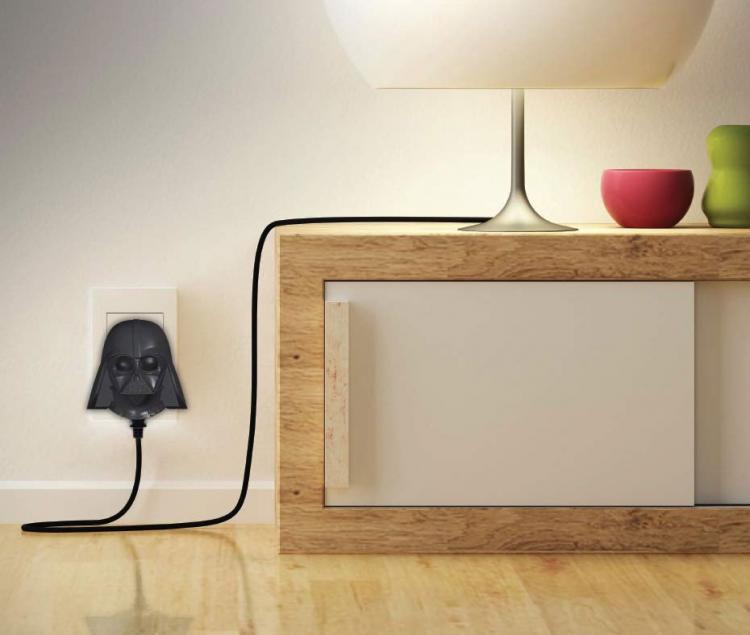 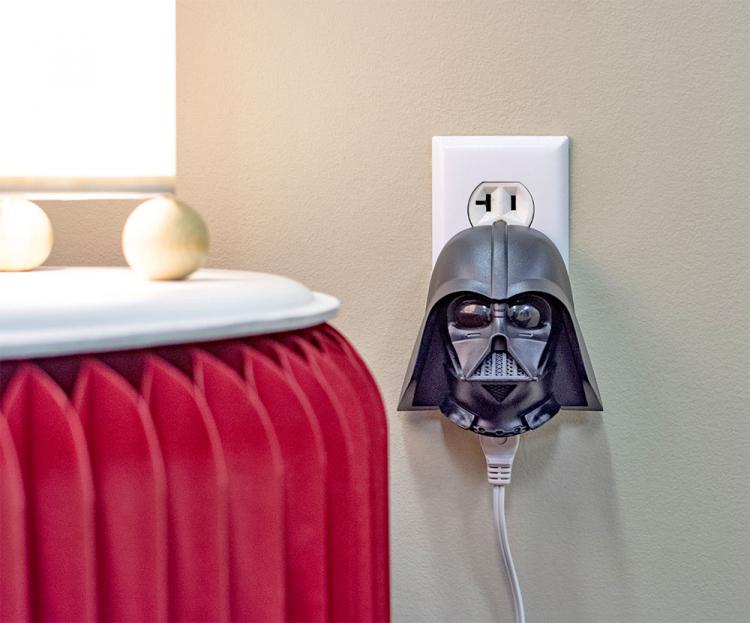 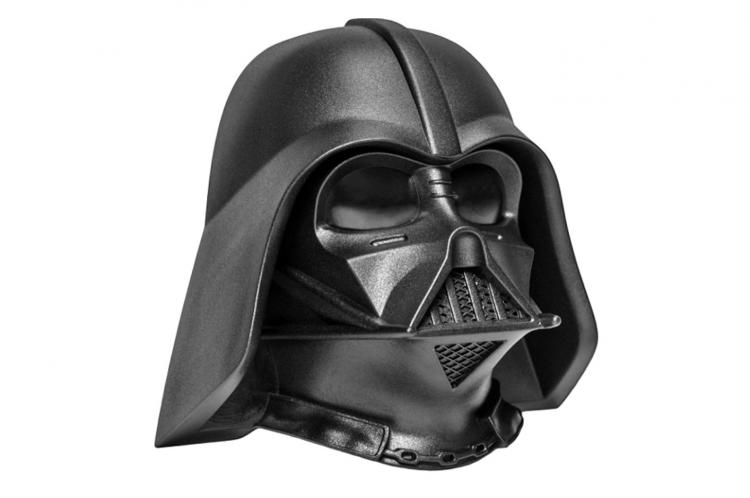