Car dealerships and car repair shops often need to move around cars, and a lot of times the car isn't it working order so they can't just start it up and move it to where it needs to be. So instead of having to manually push these cars around, this unique little cart called the CarCaddy by DJProducts automatically moves them around with very little effort from the person operating it.

Find all of their unique moving products here

The Car Caddy is an electric car pusher that looks pretty similar to those shopping cart pushers you often see grocery store workers using in the parking lot to bring a string of carts back inside. Except, the Car Caddy seems to be a lot more powerful!

How do I use the CarCaddy?

To use the Car Caddy electric car pusher just tilt it forward so that it can get slightly under the cars bumper. The large cushions ensure no damage is done to the car or bumper. You can then just accelerate the CarCaddy and it will automatically tilt itself backwards and begin pushing the vehicle forward.

The Car Caddy is battery powered and plugs into any 110v outlet for charging.

What features does the CarCaddy have? 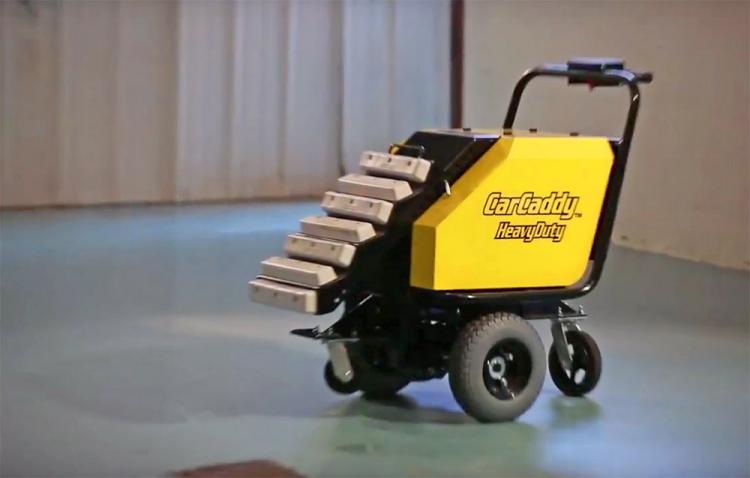 The Car Caddy features the ability to tilt forward and backward to gain traction, an adjustable push-pad that's gentle on the car's bumper, is powered by a 36 volt 3 battery system, and reaches speeds of up to 3 mph in both forward and reverse. 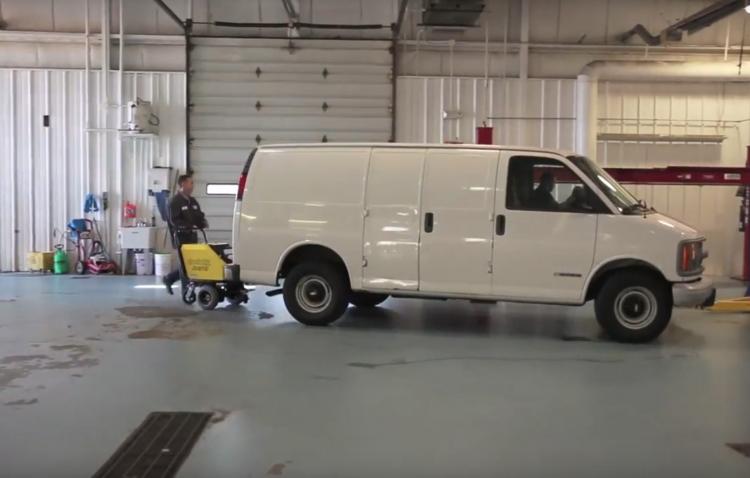 The Car Caddy has features and optional features that include: 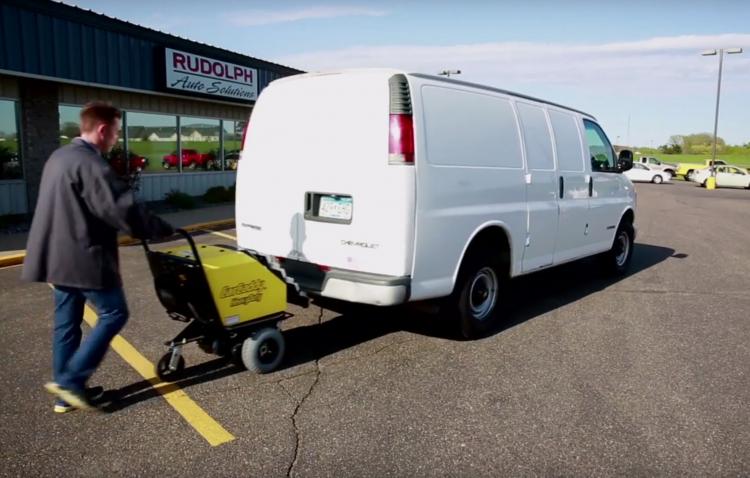 The CarCaddy electric car pusher from DJproducts makes moving any car from point A to point B faster, safer, more efficient, and easier than manually pushing the car to where it needs to be. The device can even be used with a tow-rope! 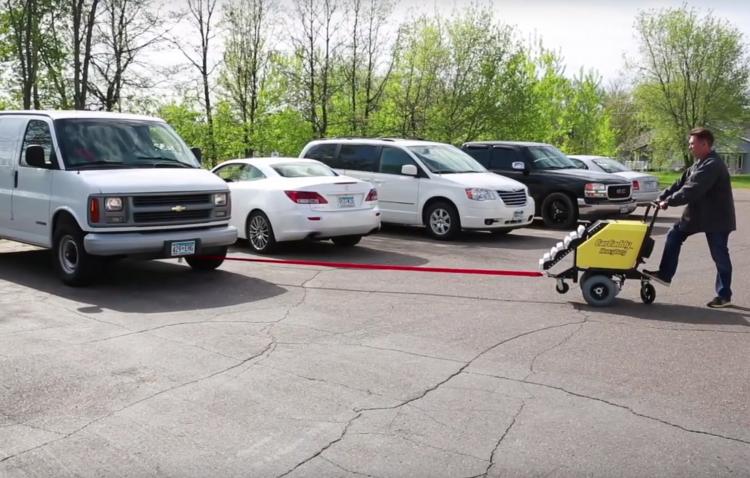 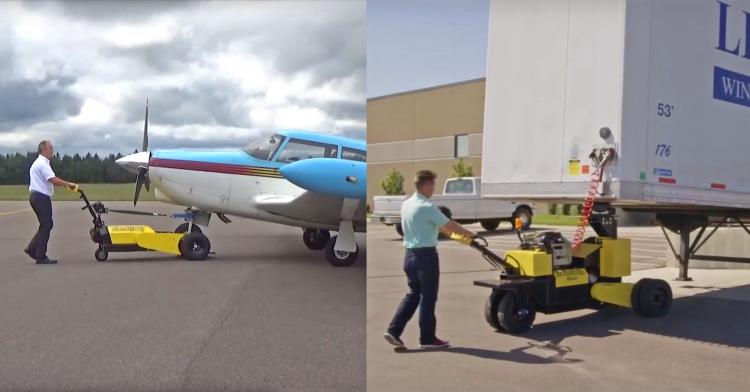 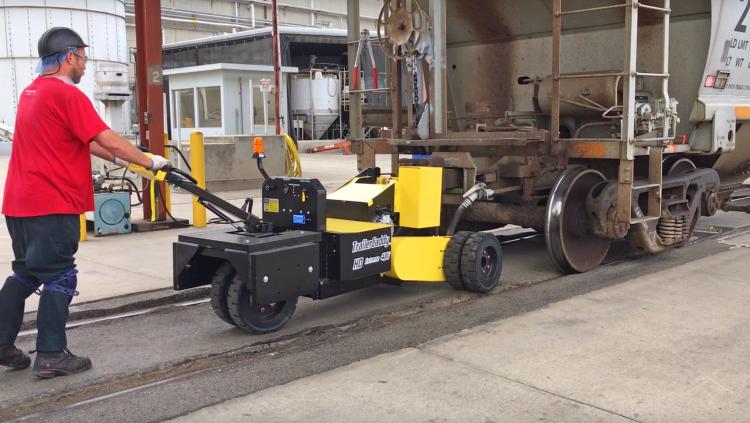 Check out the CarCaddy electric car pusher in action via the video below. 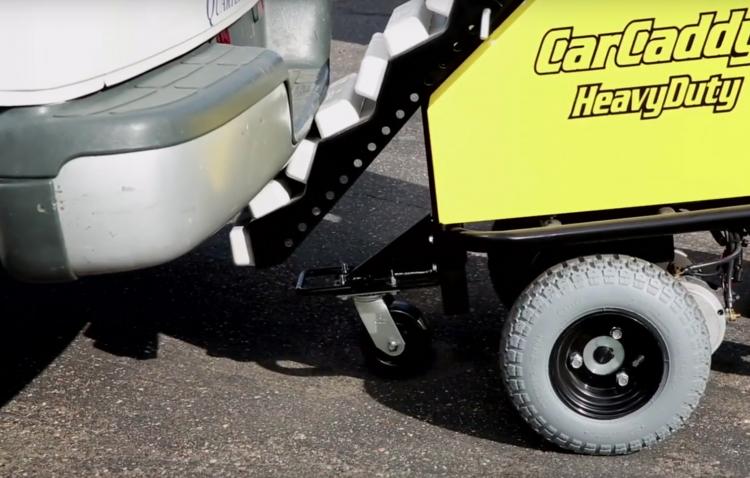 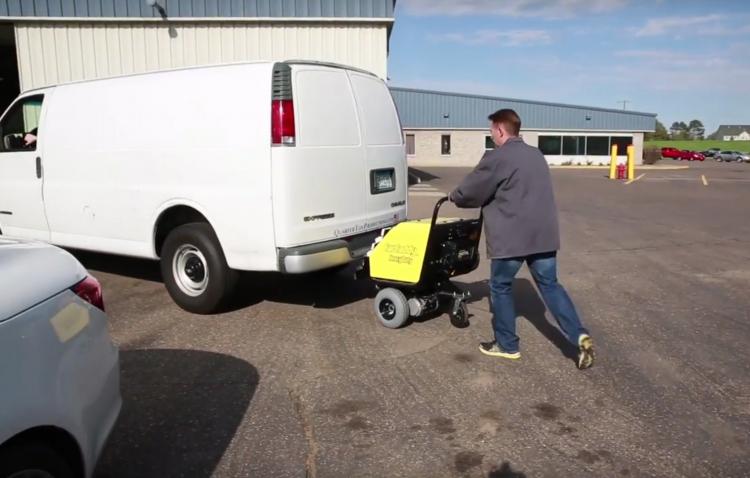 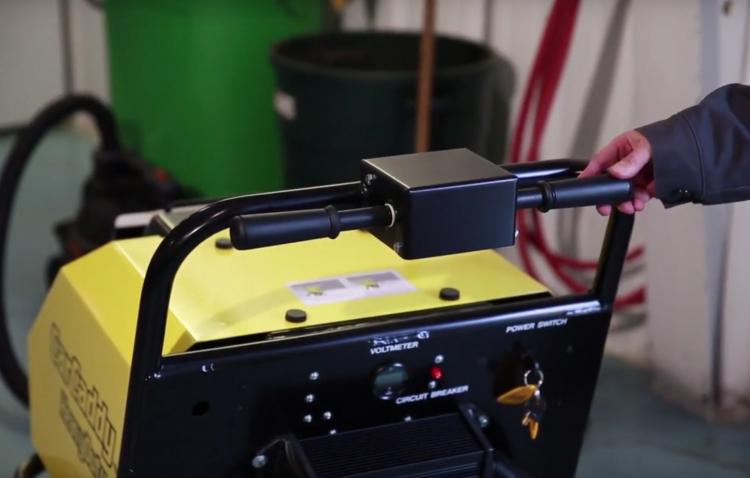 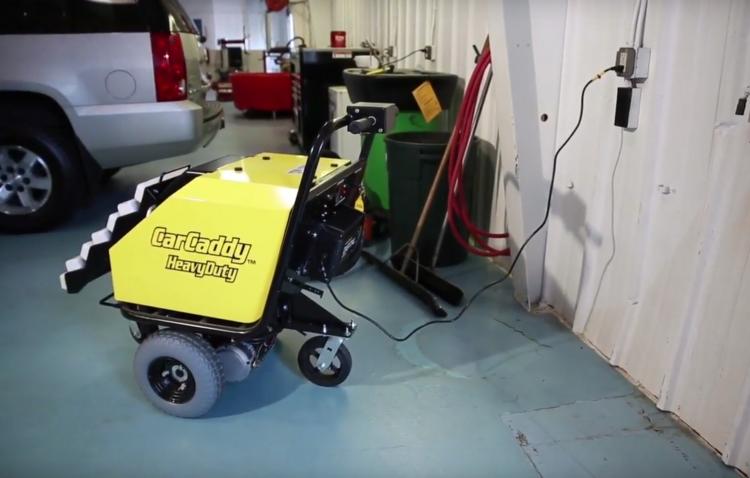 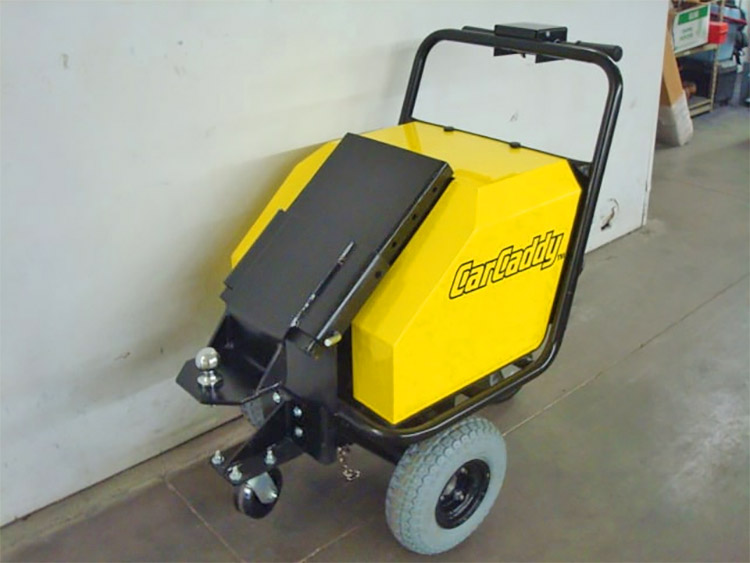 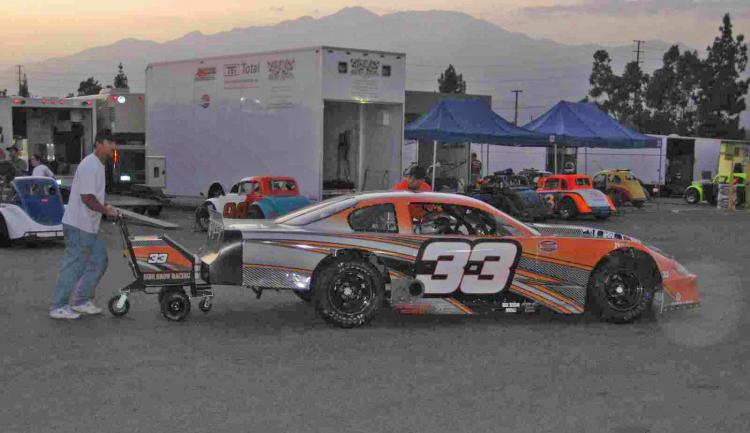 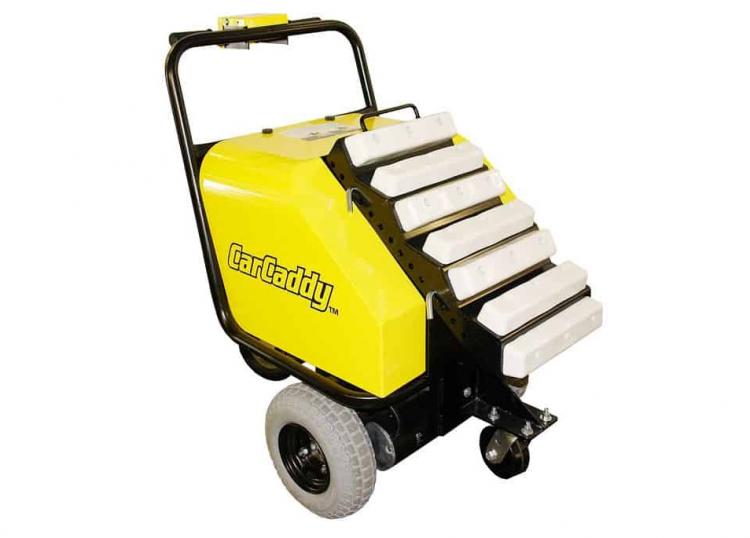