The Bolo is a device that combines two of the greatest inventions ever made, the knife and the wheel. By combining the two, the Bolo allows you to roll the knife back and forth to cut practically anything extremely faster than using a normal knife, including vegetables, chicken, beef, cake, cheese, sandwiches, and even pizza.

Not only does the knife roll, but the metal of the blade is actually able to slide within the plastic grip of the knife so you never have to actually roll the knife with your wrist, but instead the knife offers a continuous roll that makes it much easier on your hand, arm, and wrist to cut things.

Don't want it to roll while you chop some lettuce? The rolling knife even has a button on the top of it that allows you to apply a brake to the metal blade so it won't spin.

If you're like me and the first thing you thought of was how terrible it will be to clean this thing, it's actually quite easy as the blade pops right out so you can easily clean the entire blade along with the inside of the handle.

The Bolo is currently in a funding phase on Kickstarter with an estimated delivery date of March 2016, so go reserve yours now, or get more information on their website, and be sure to check out the Bolo rolling knife in action via the video below. 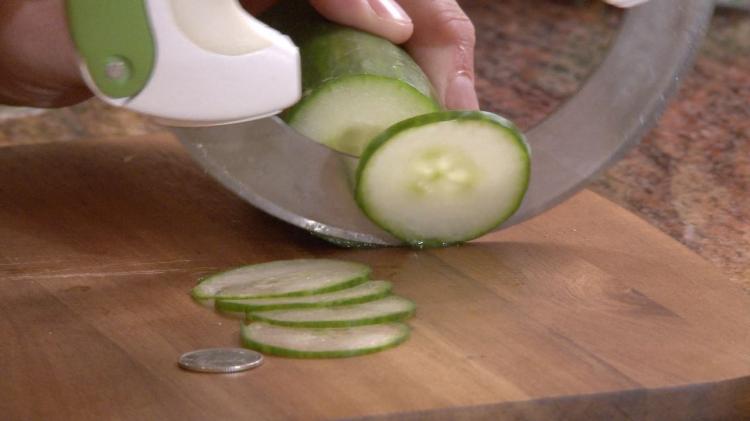 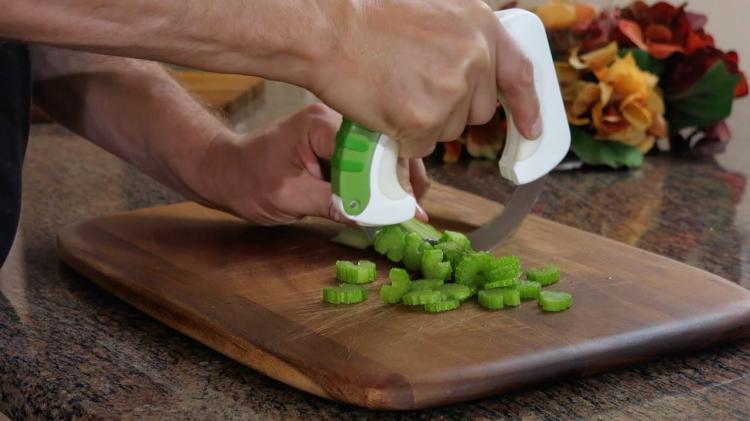 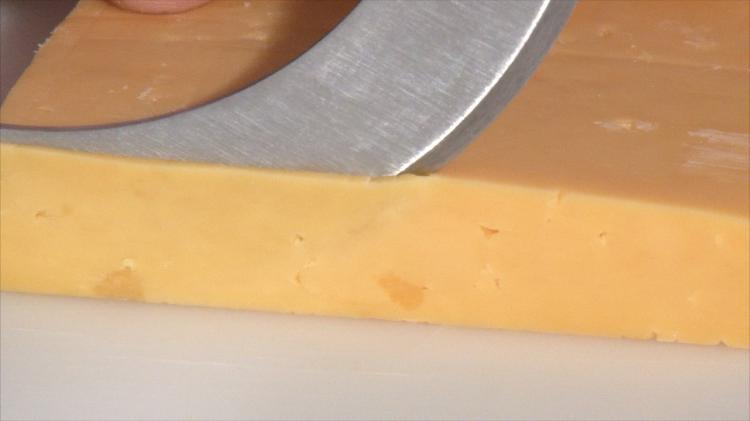 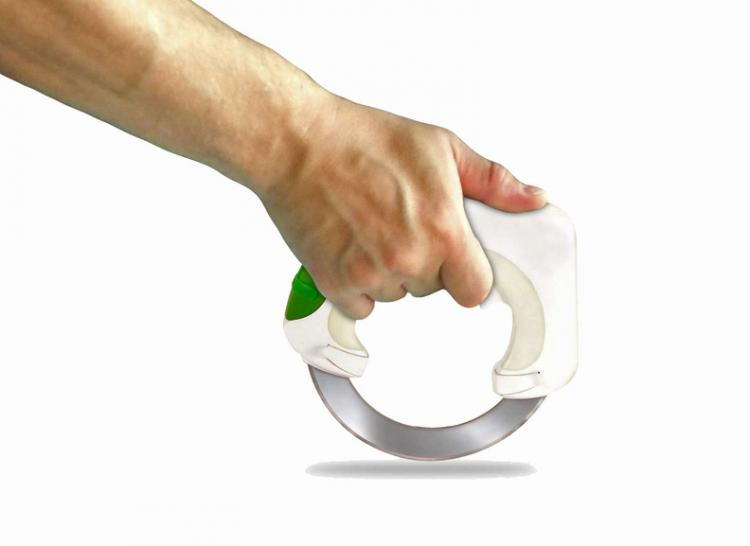 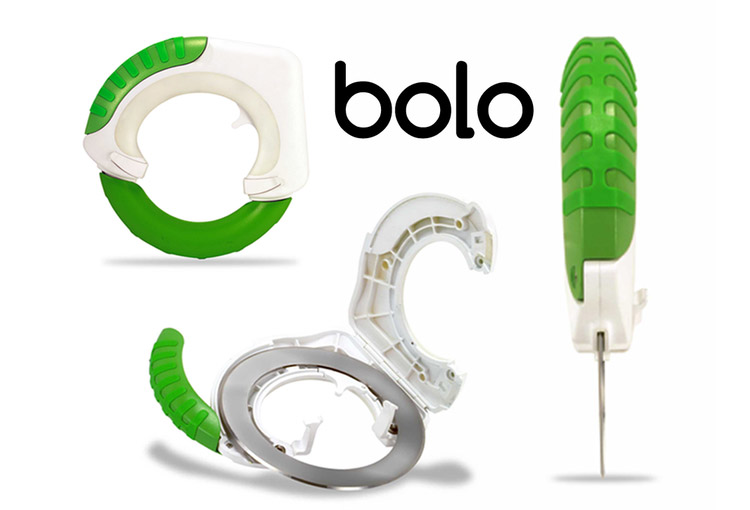