Bike Balls: A Light-Up Scrotum You Hang From Your Bicycle Seat

Bike safety is important. Cars need to see where you are, and what better way to signal to them that you're on the road then a swinging pair of light-up balls hanging from your bike's seat. Not only are the 'Bike Balls', as so they're called, scrotally awesome, but the light-up testicles boost your visibility at night and add a bit of humor to your otherwise dreary ride to work. The light-up bicycle balls attach effortlessly to your bike seat's rail, plus the best part, you can turn the light on and off as well as switch between light modes by giving the balls a little squeeze like your checking for tumors. Light modes consist of a solid light, slow flashing, and fast flashing.

Made from waterproof silicone that can withstand any weather you throw at it, the light-up bike balls hold a super efficient red LED, and is powered by 2 CR2032 batteries that are fully replaceable. The batteries will give you up to 100 hours of solid light, or 190 hours of light using either of the flashing modes.

The Bike Balls are the world's most over-confident bike light, they include 2 zip-ties that allow you to semi-permanently attach them to your bike seat, and we hate to measure them, but they droop 6.3 inches long, spread a massive 3.4 inches wide, and are a girthy 1.3 inches thick.

The Bike Balls were originally funded by a successful Kickstarter campaign where they raised over $80,000 back in June of 2015. The light up Bike Balls are now fully for sale on their website, as well as elsewhere.

Check out the Bike Balls in action via the videos below. 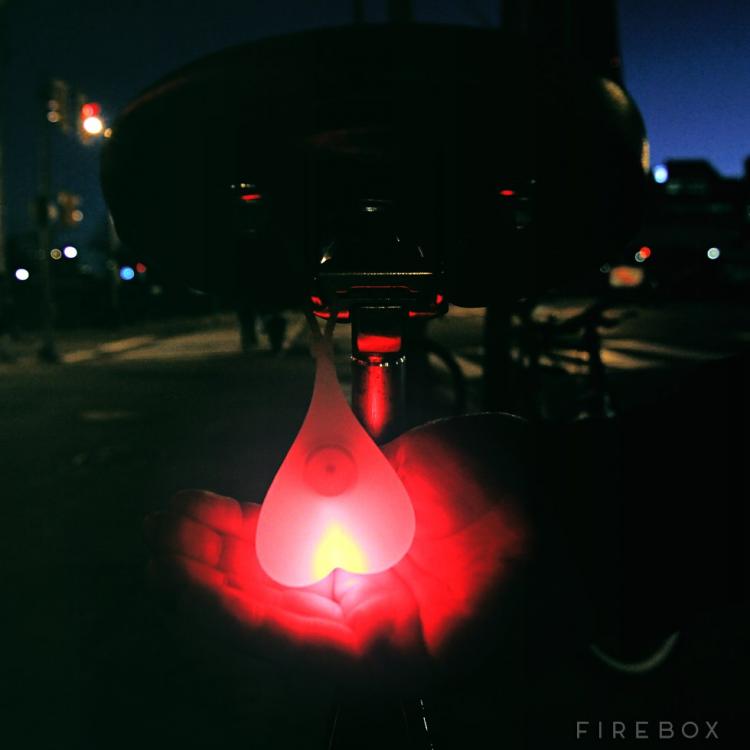 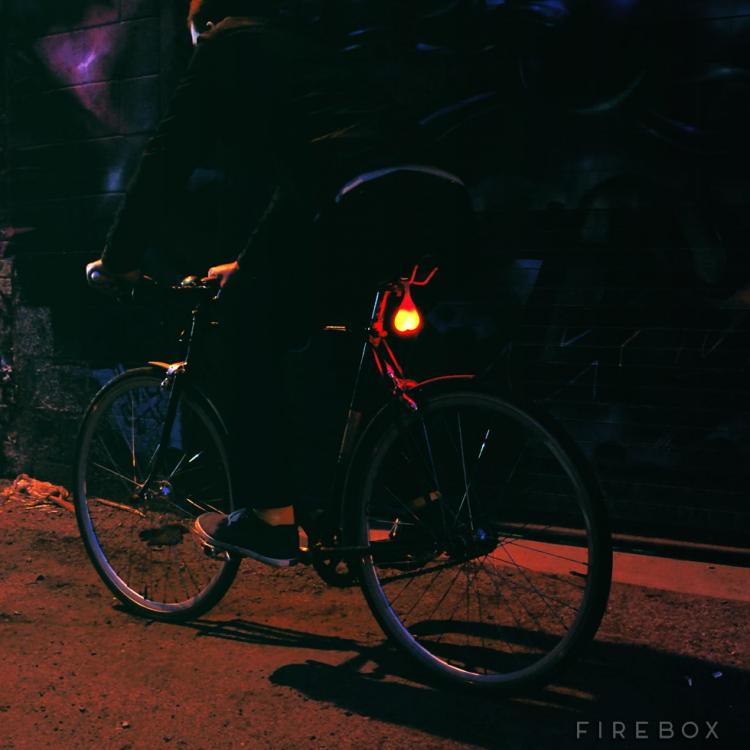