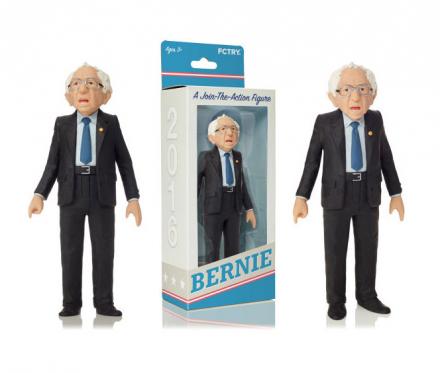 After their done creating the Bernie action figure, they'll be conduction a contest as to how many action figures are sold between Sanders and Clinton. A fixed portion of the sale will be donated to the corresponding politicians political campaign.

Designed by Mike Leavitt, the same designer that created the Hilary action figure, the Bernie Sanders action figure comes in his own presentation box along with his own clever tag-line. The first concept of the action figure is built using clay, but once the funds are raised they will start making them into actual plastic action figures.

The final Bernie Sanders action figure will have eight points of articulation including his shoulders, elbows, wrists, torso, and head, will be roughly 6 inches tall, and will be made from Phthalate-free PVC plastic. 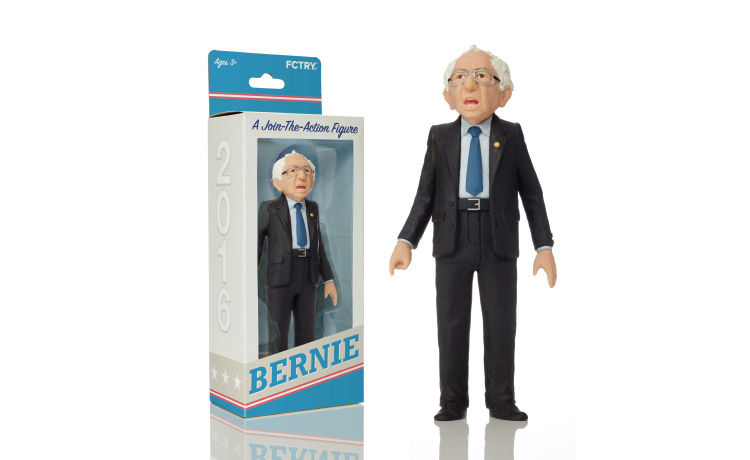 The Bernie Sanders action figure is currently in a funding phase on Kickstarter with an estimated delivery date of July 2016, so go reserve yours now, or get more information on their website, and be sure to check out the action figure in action via the video below. 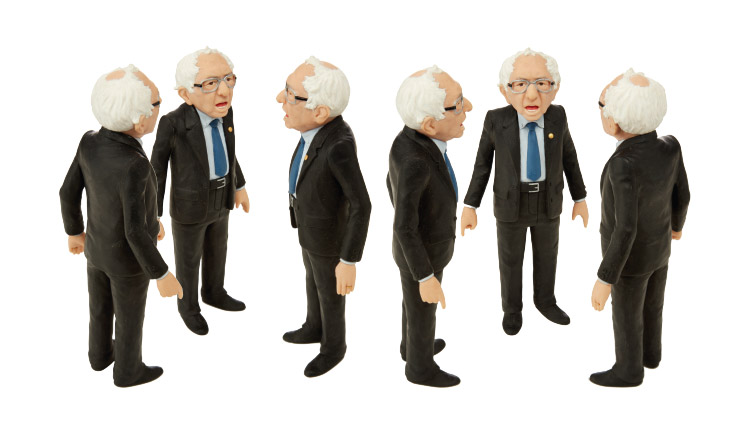 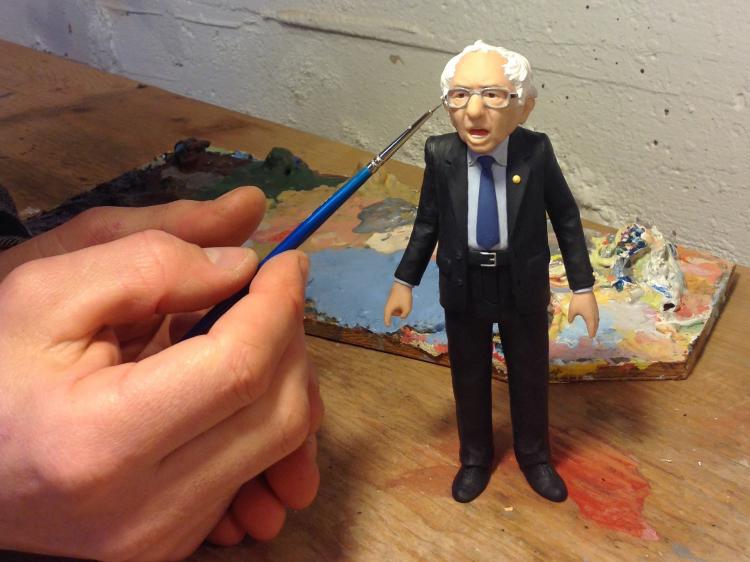 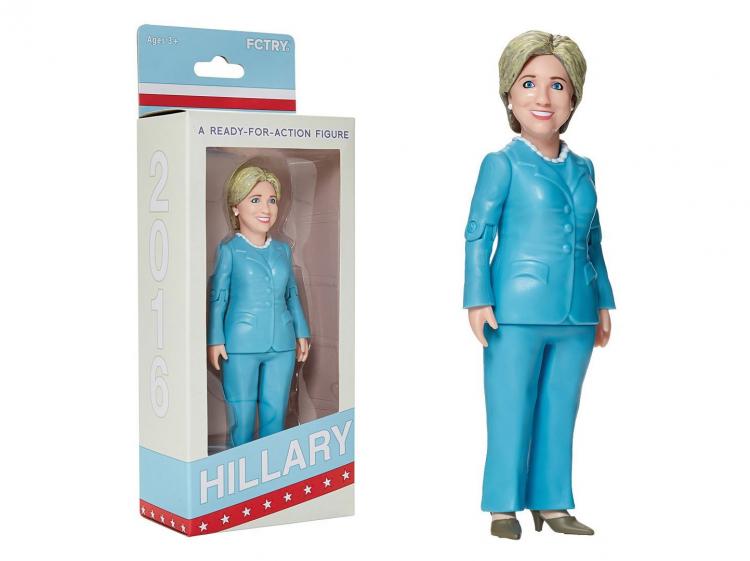 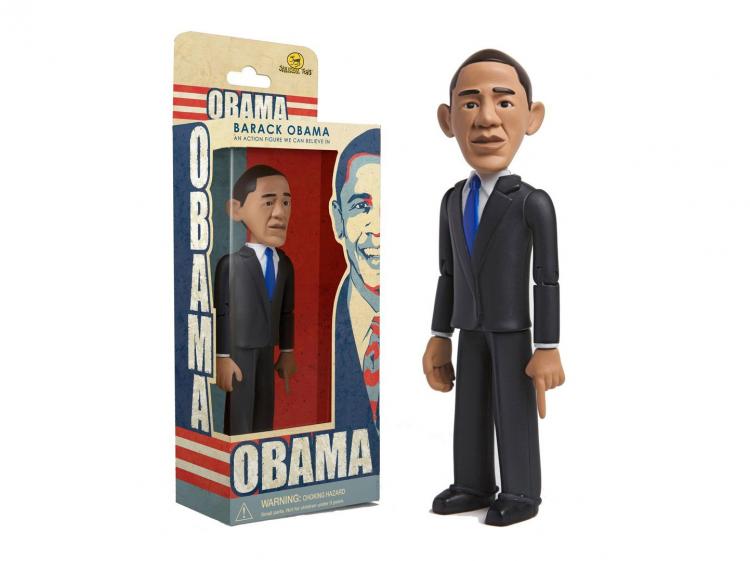