Beam Is a Smart Projector That Screws Into Any Light Socket 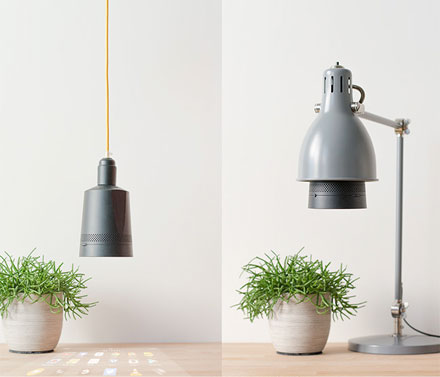 Beam is a smart projector that can fit into any light socket and projects a screen onto any flat surface in your home. Beam is basically it's own little mini computer running a modified version of Android, which you can then in turn control very easily using your Android phone or tablet. Perfect for projecting onto a wall to watch a movie or TV show, project onto the kitchen counter to get instructions while you cook, or project it on to a table to play games controlled from your phone.

The beam projector will screw into any light socket you have, or it comes with an included power cable that allows you to project it onto any flat surface that you point it at. Not only is beam a computer which you can basically do a whole list of things with, but when not in use, you can just use it as a light as it has an LED bulb that you can turn on and off. 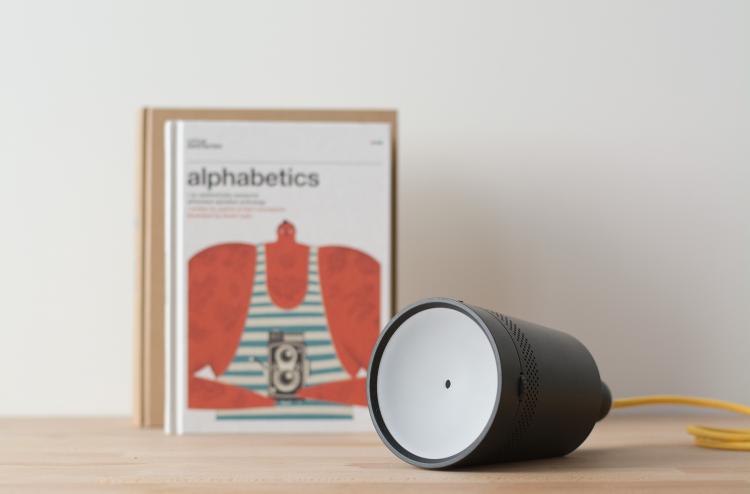 The Beam Projector is fully adjustable so that when you go to move or focus the image you won't loosen it from the light socket, has a subtle flatness on one side so that it won't roll around when set onto a flat surface, comes with 2 internal speakers, 8GB of internal storage, a 1.3 GHz dual core processor, supports wi-fi B/G/N, and is Bluetooth 4.0 compatible. 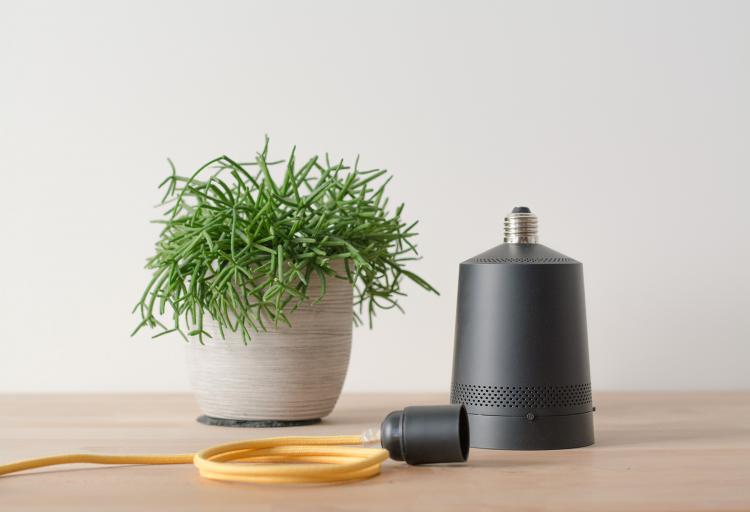 The Beam Projector was originally funded by a successful Kickstarter campaign where they raised over $750K back in 2015, and is now fully for sale on Amazon. 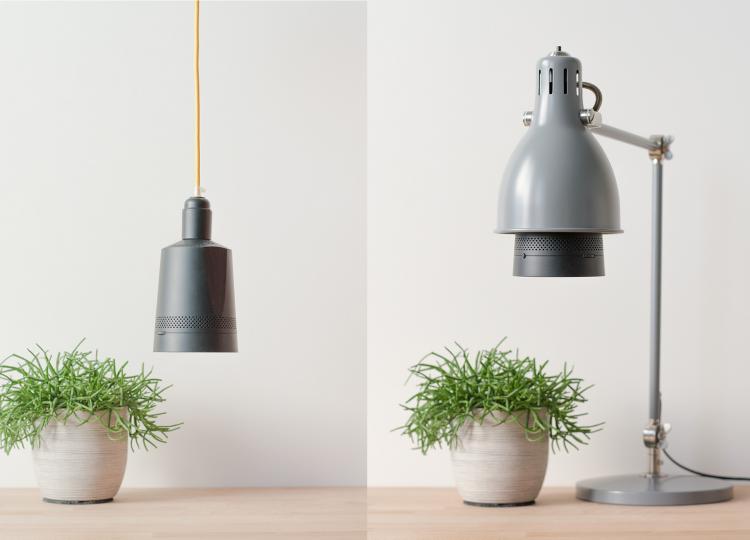 Check out the light socket projector in action via the video below. 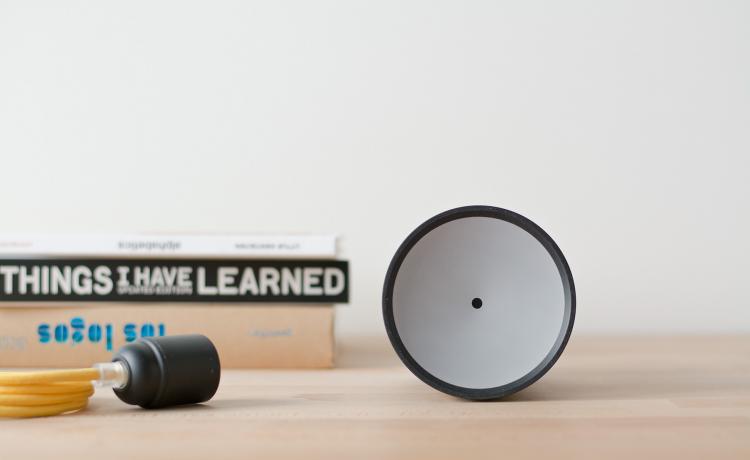 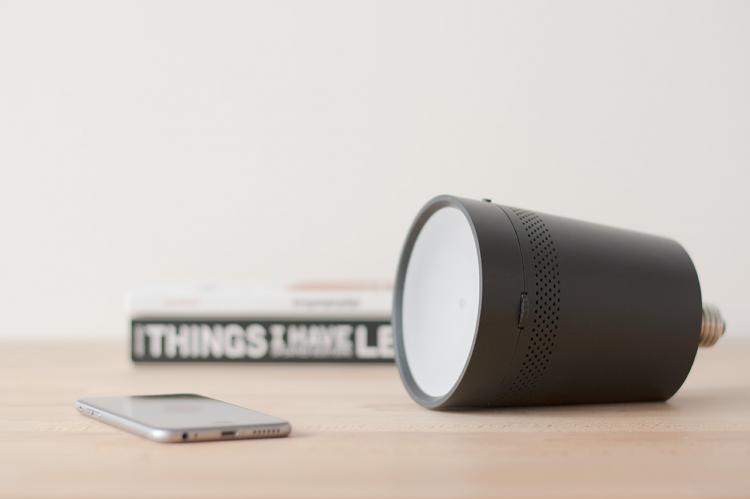 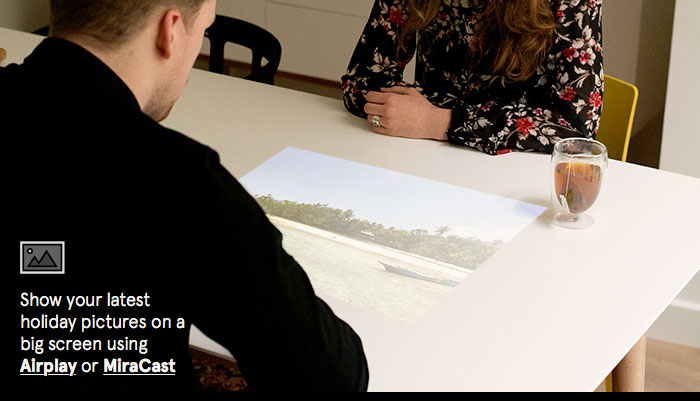 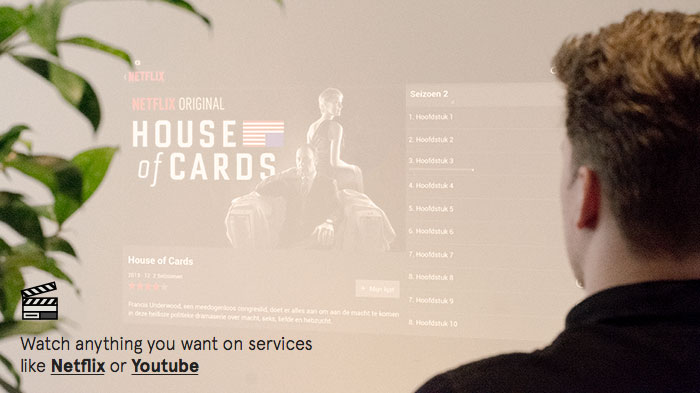 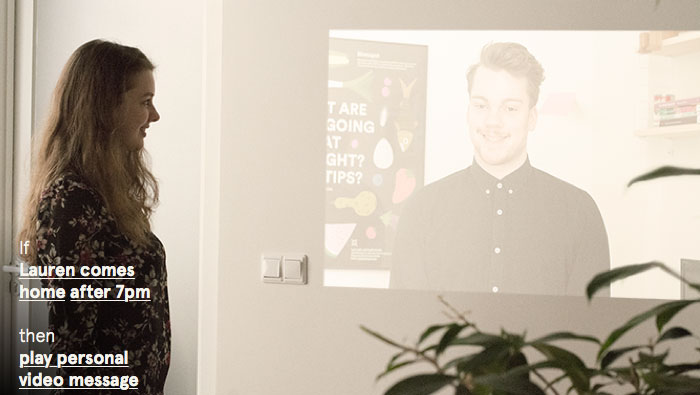 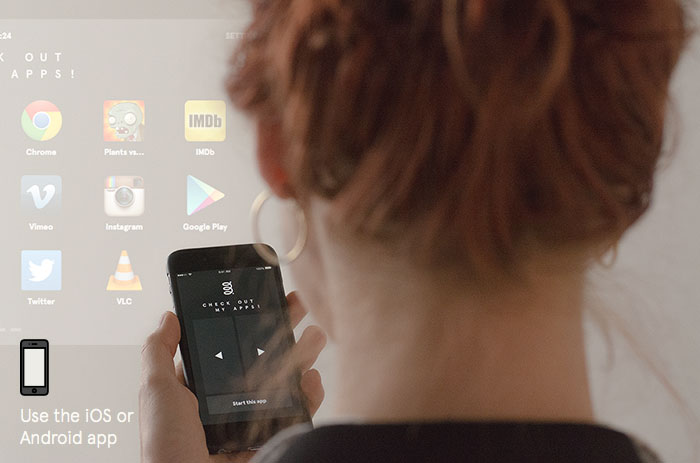 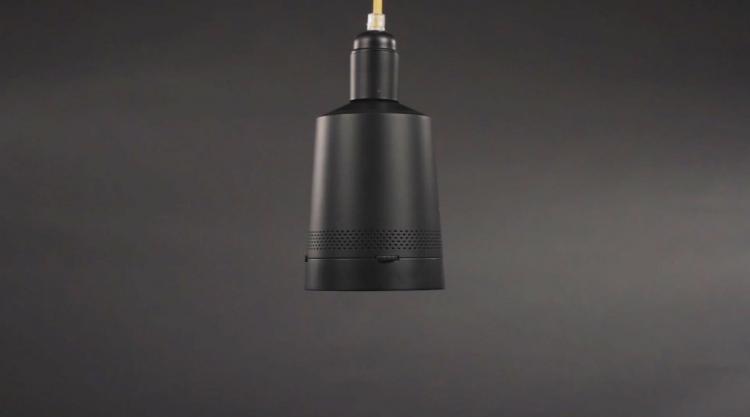 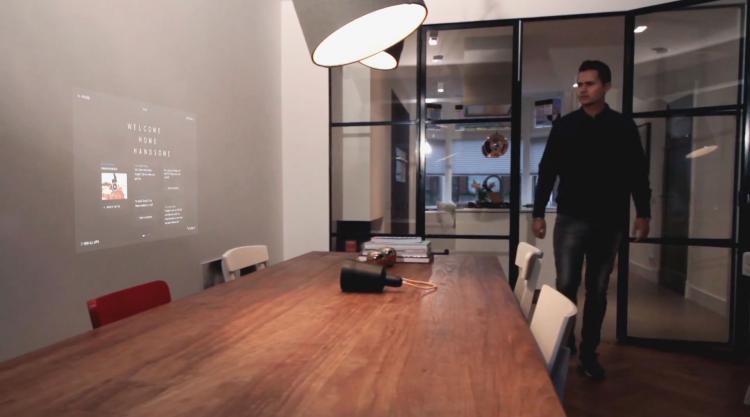 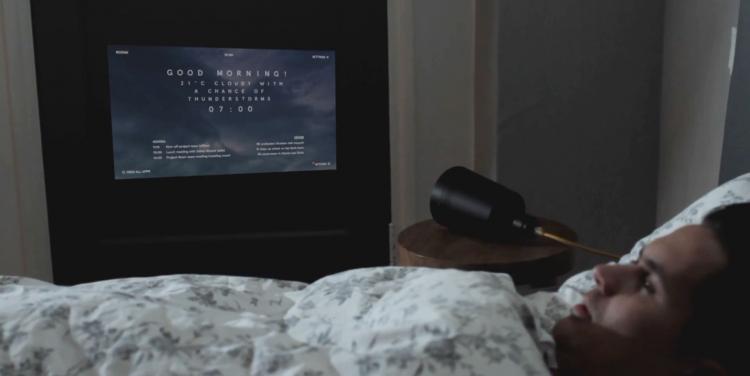 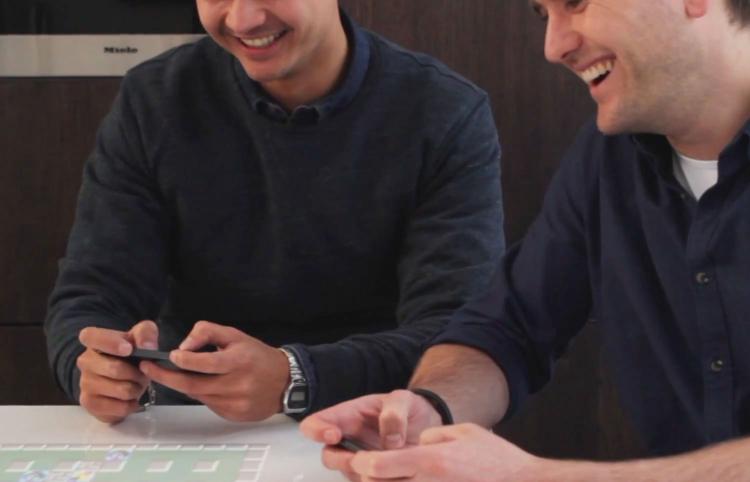 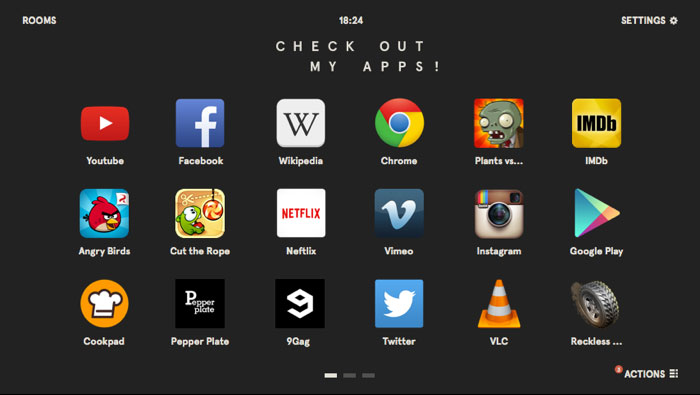