The SwitchBot Curtain Is a Robot That Automatically Opens Your Curtains

Is there anything worse in life than having to get up in the morning and drag your curtains open, or what about all the work involved in having to close them at night? Who has time for this? Luckily, someone invented a new robot to do all that work for you. It's called the Switchbot Curtain, and it attaches right to your curtain rod and automatically moves them open or closed. It even hooks up to your smart phone so you can program when you want it to do it.

Unlike other curtain opening gadgets, the Switchbot curtain installs in mere seconds, and doesn't require and tools, hard labor, or even a power socket to work. Just snap it onto an standard curtain rod before the last fold of your curtains, it's that easy.

Once the Switchbot Curtain is installed onto your curtains, you can connect it to the corresponding smart app to set up times of when you want it opened in the morning, and closed in the evening. You can even control it manually from anywhere in the world to deter thieves, or just from across the room when you don't want to get up. 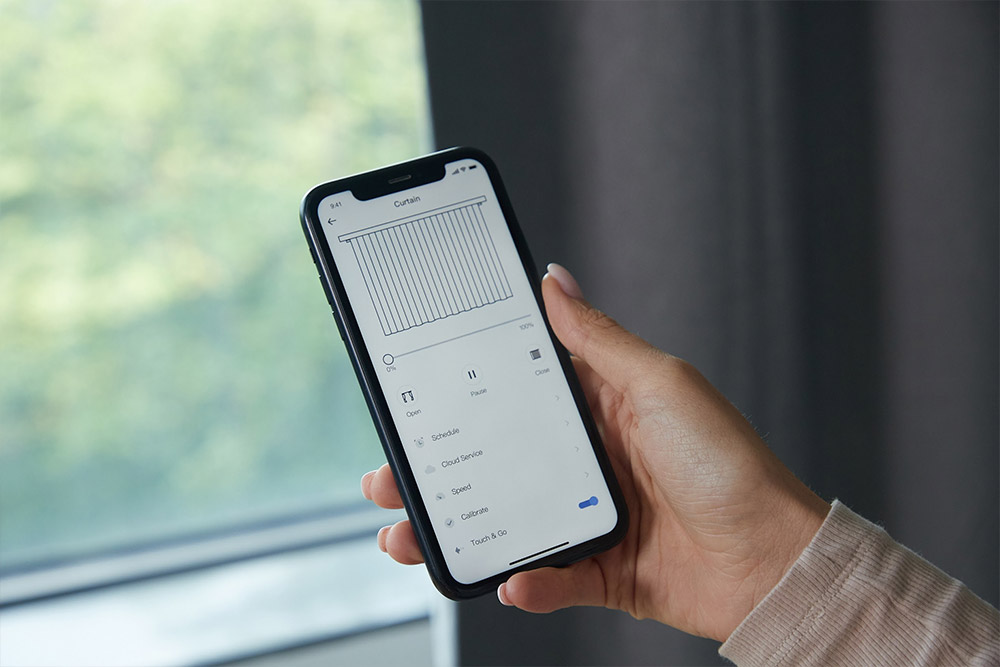 The curtain opening robot uses a wheel on the top of it that drags itself back and forth automatically. It's powered by an internal rechargeable battery that said to last around 8 months depending on usage. Though, they also offer a solar strip that you can attach to the window side of your curtains in order to charge the device using the sun so you'll never have to charge it. 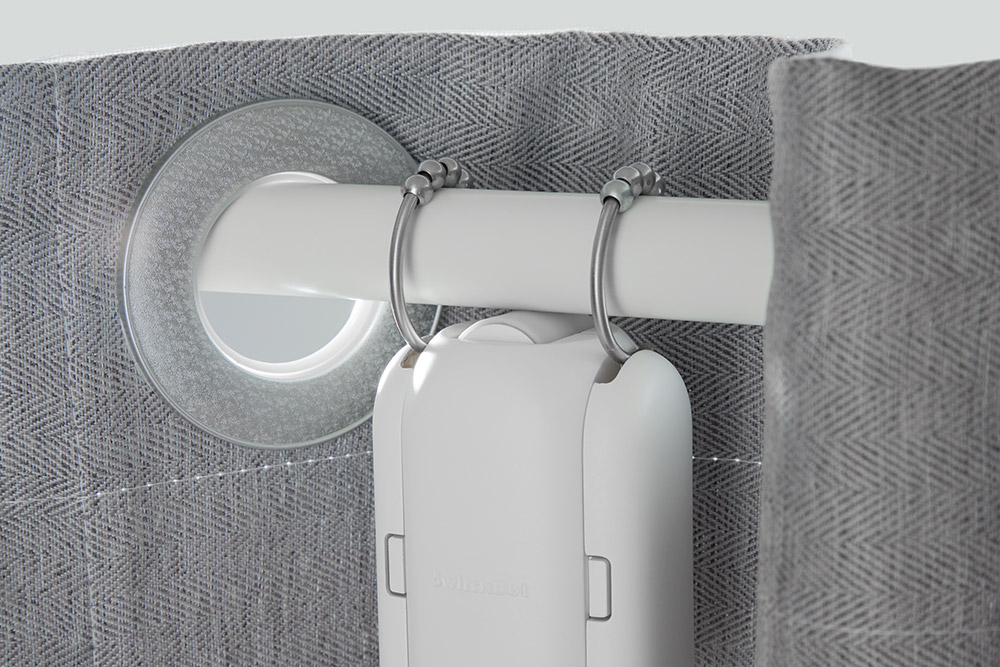 The curtain opening/closing robot is made to work with practically any sized curtain rod, features a sun-light sensor that will keep the room cool to save on energy, a touch-and-go feature that lets you tug on the curtains to have the robot kick it to open/close the curtains when not on a schedule, plus it can even sync up to your Amazon Echo, or Google Home Assistant. 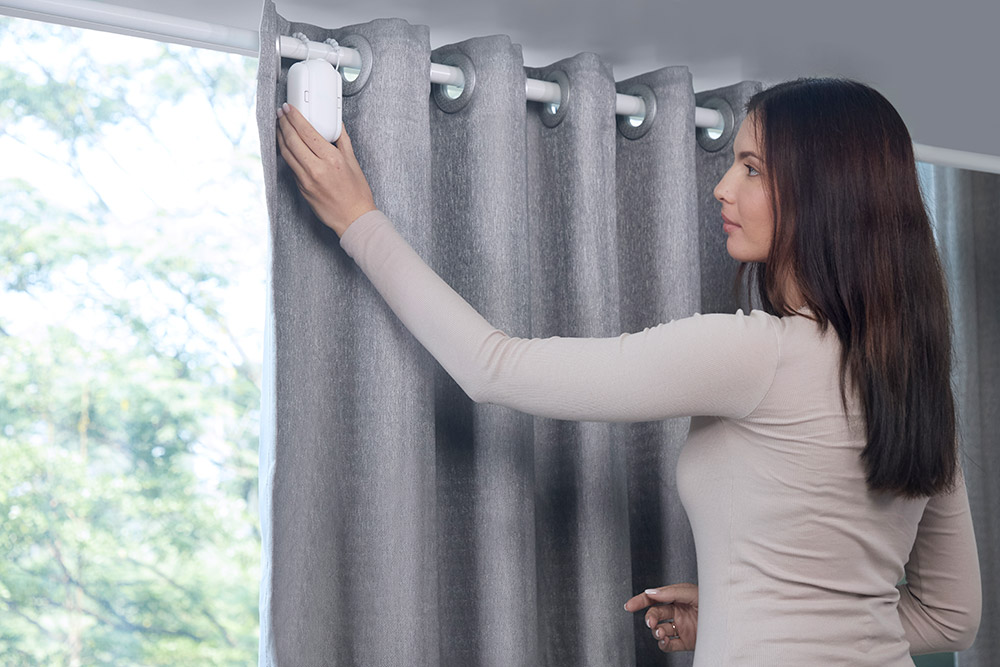 Check out the Switchbot Curtain automatic curtain opening robot in action via the video below. 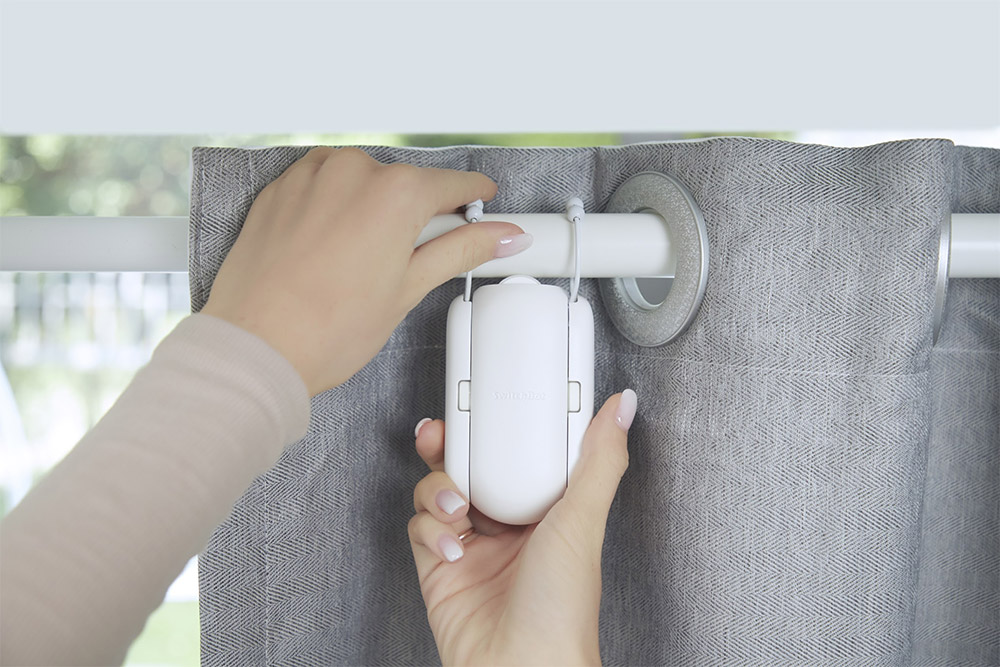 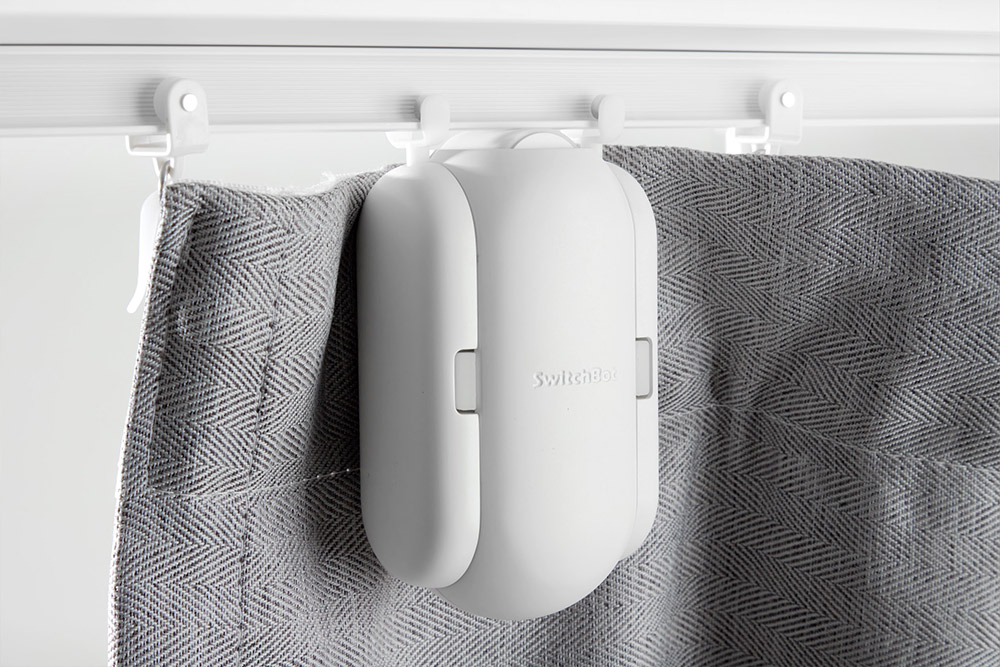 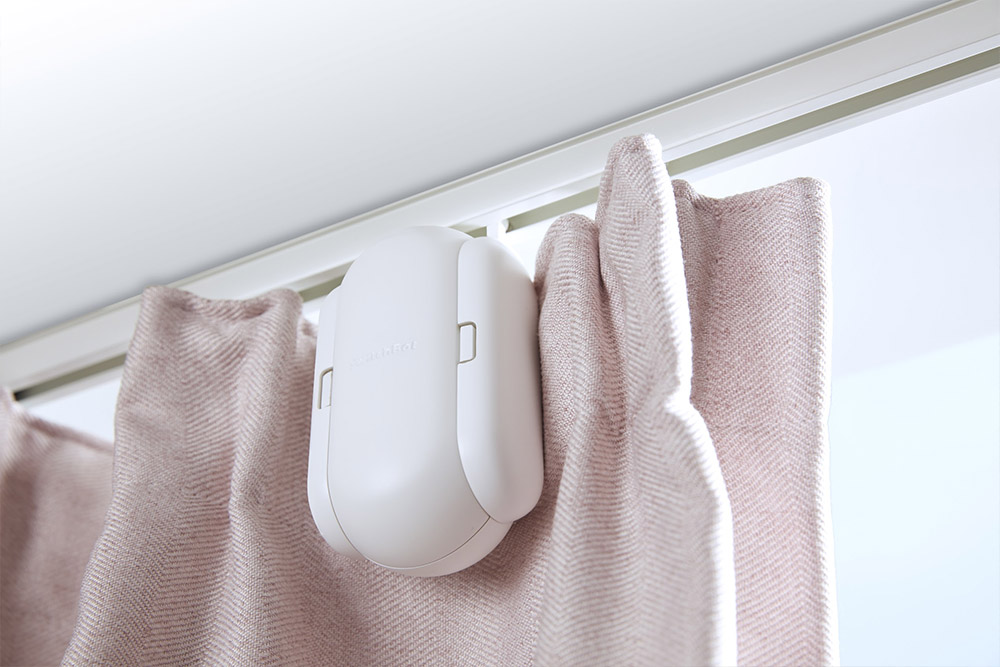 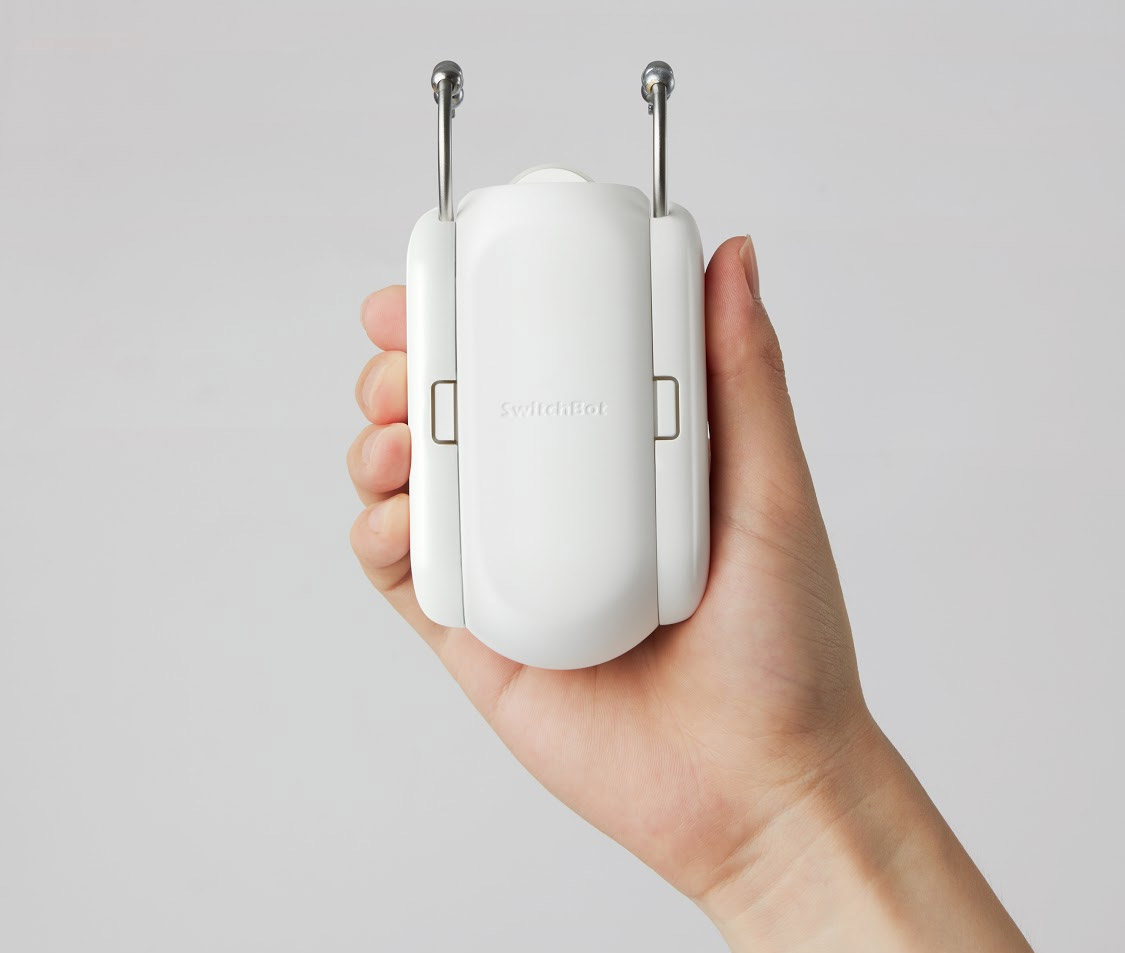 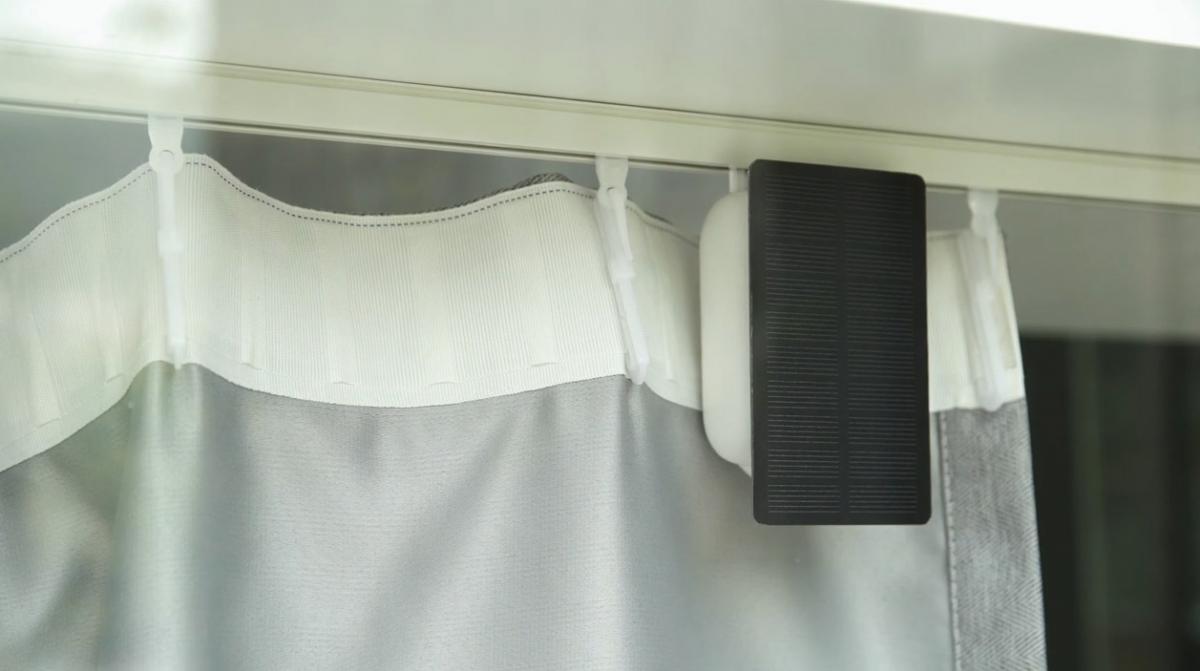 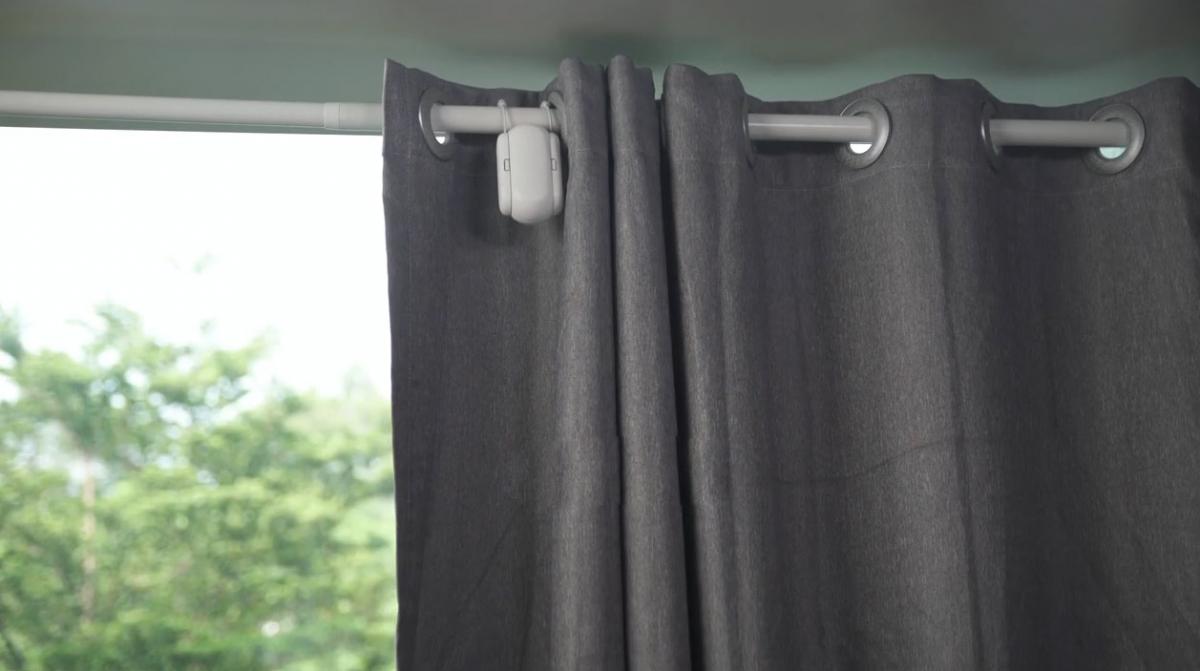