This Smart Wallet Can Charge Your Phone 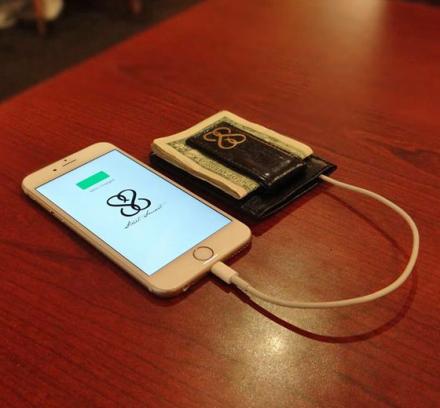 The Smart Wallet is the self-proclaimed world's smartest wallet, and is undoubtedly packed with features that you've never seen in a wallet before. The Smart Wallet contains a battery that allows you to charge your phone while on the go, albeit a smaller 1000 mAH battery, but it will most certainly work to give your phone a few extra hours of use. Not only that, but the Smart Wallet actually syncs up to your phone via Bluetooth to give you some great features, including the ability to push a button on your wallet to make your ringer go off on your phone to find it when it's lost, as well as work the other way around to make a ringer go off on your wallet for when you've lost your wallet.

Update: After looking into the Smart Wallet further, it appears they have never delivered to their backers on their IndieGoGo and Kickstarer campaigns, along with giving no updates in months. So tread carefully when thinking about purchasing one of their wallets...

Built in GPS into the smart wallet gives you the ability to use an app on your phone to display on a map where the last known location of your wallet was, and if you stray to far from your phone you can get a notification to help you remember your wallet. 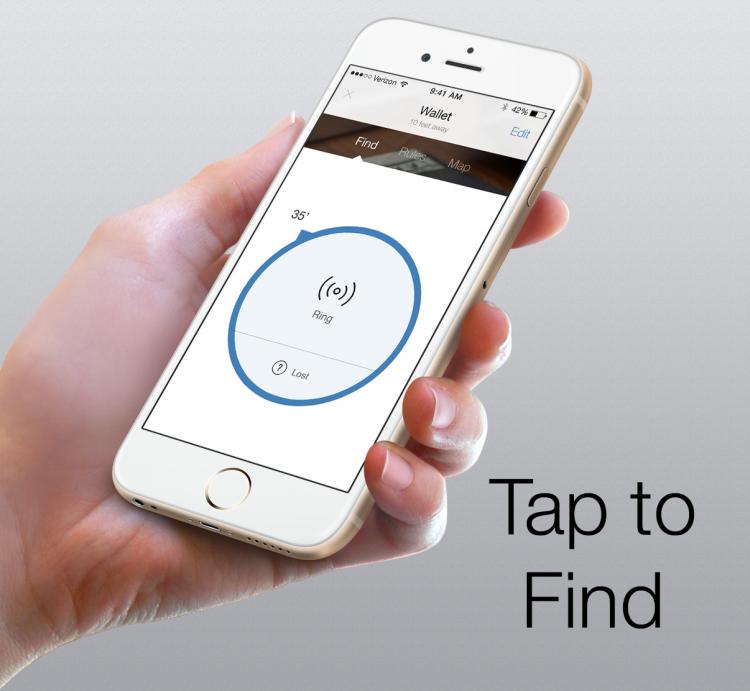 Simply plug the smart wallet into any wall outlet or USB port using the built in charger cord to charge the battery in the wallet, and pack it away into the cords zipper pocket when not in use. The wallet has a charging cord that is compatible with both iOS and Android devices. 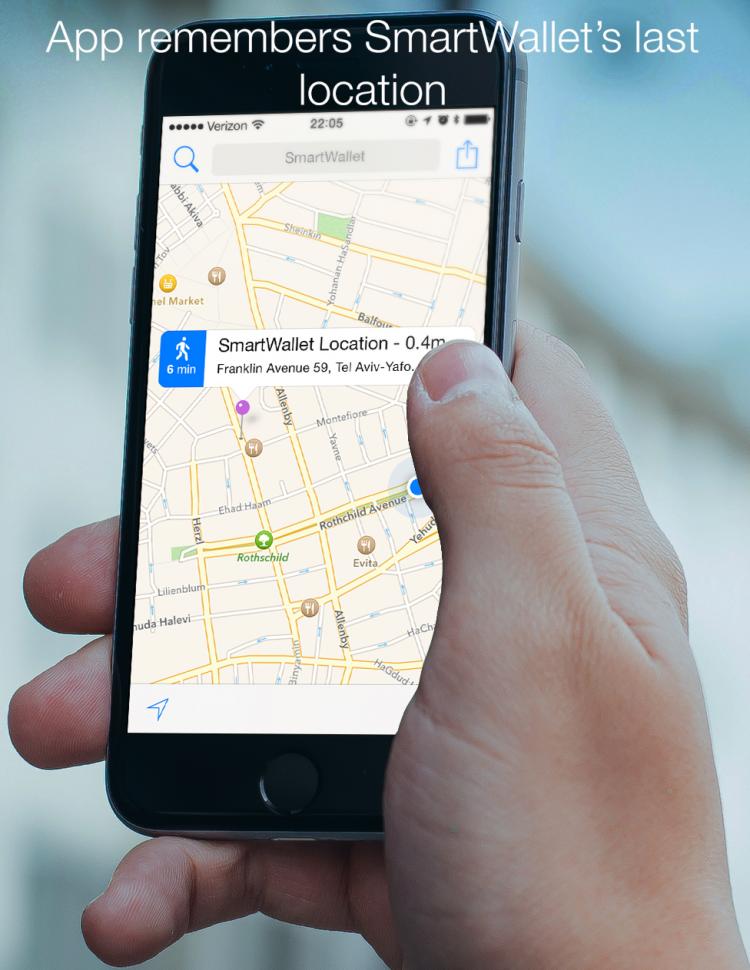 The Smart Wallet ran a successful funding campaign on Kickstarter back in 2014, and are still taking pre-orders on their IndieGoGo campaign. 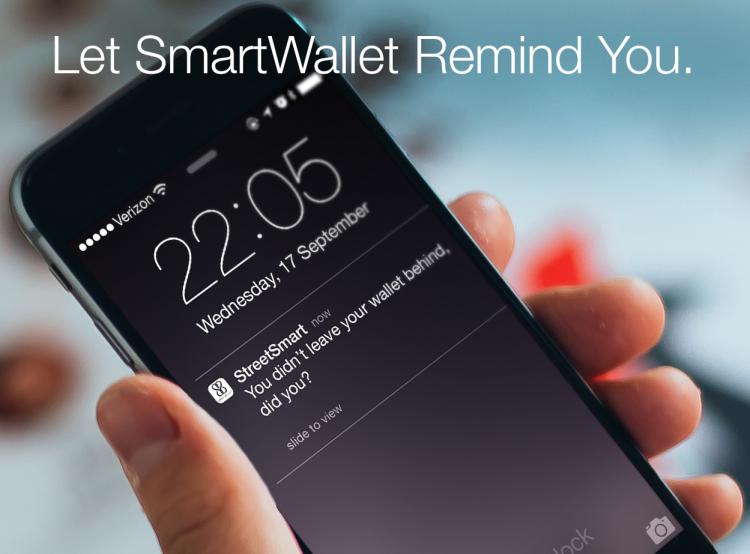 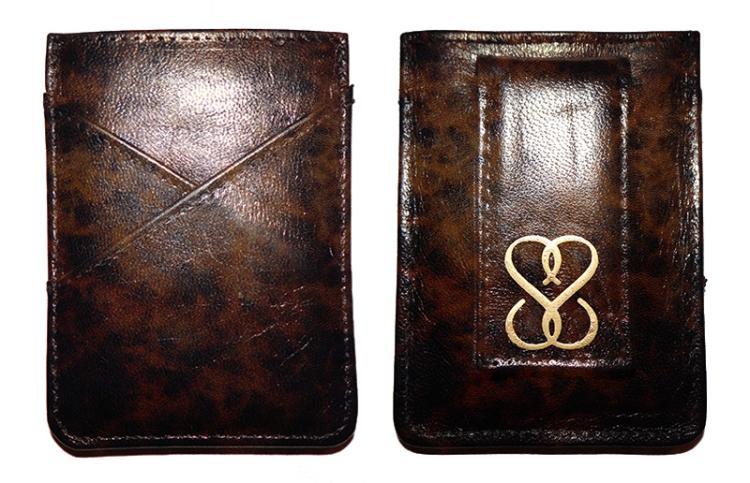 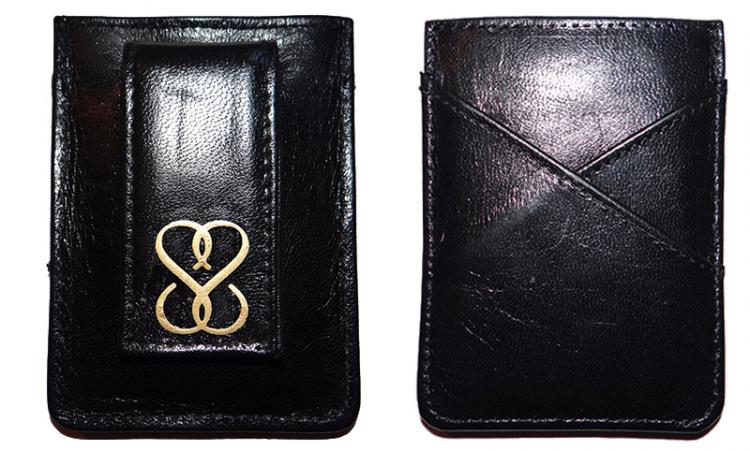 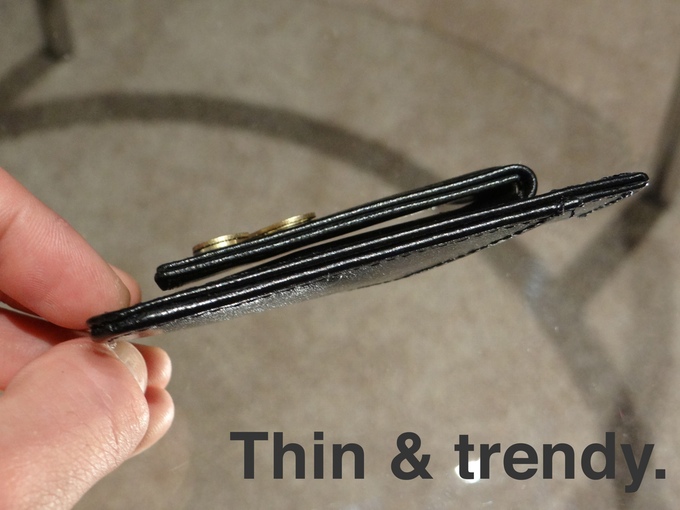 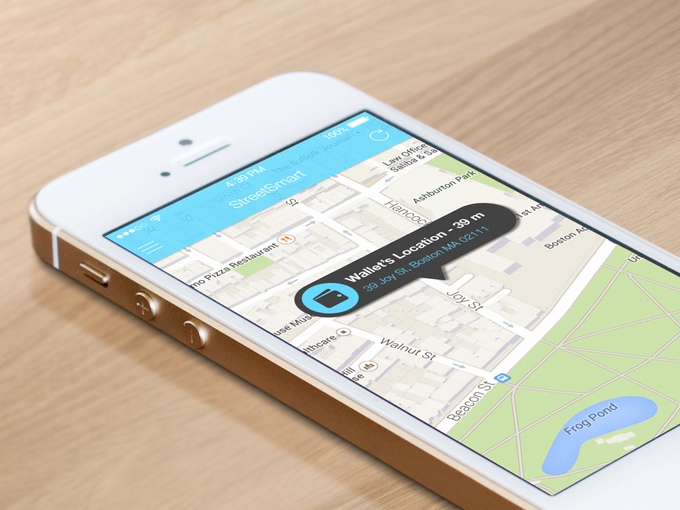 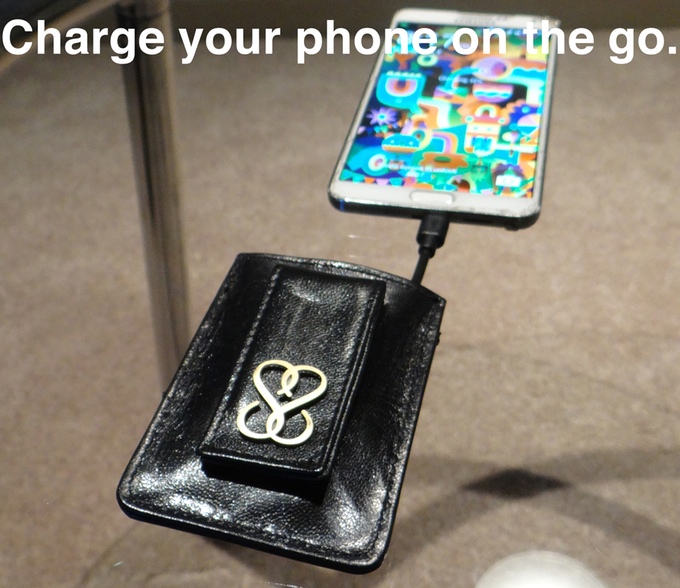 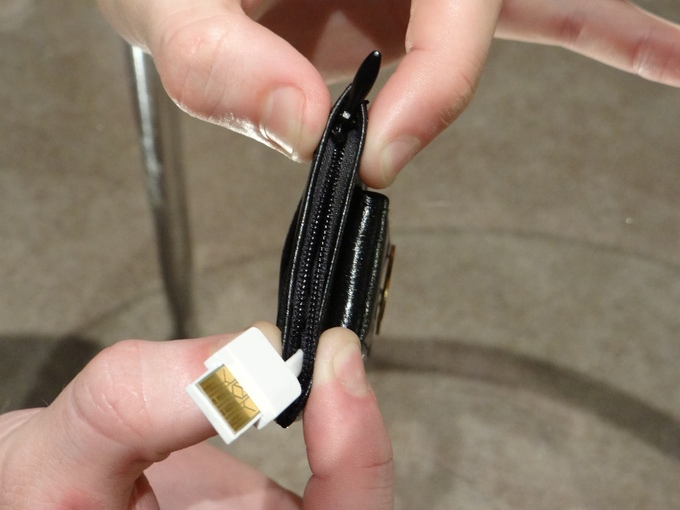