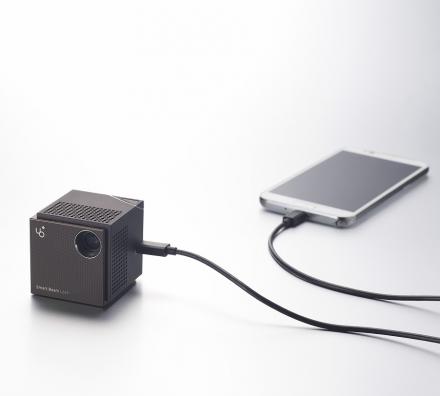 Want to share a video on your phone or tablet but would rather have a larger screen for everyone to watch on? Traveling for work and need a way to share your screen in a meeting without having to haul around a giant projector? Out camping and want to watch a movie in your tent? The Smart Beam is the world's smallest laser projector, and allows you to instantly project the screen from your smart phone, tablet, or laptop.

The tiny portable projector comes in two different version, one of which projects a 480p resolution which is similar to a DVD player, and the other higher-end model projects an HD 720p resolution. The HD model is quite a bit more expensive, but most likely worth it in the long run if you enjoy having eyeballs.

The Smart Beam portable projector offers 2 hours of use on battery using the built-in 3.7V 2,200 mAh battery, or you can always plug it in to use it indefinitely. The higher-end model has an image contrast ratio of 100,000 to 1 along with LCoS display technology, whereas the lower end model has just a 800 to 1 ratio with DLP technology.

Great for school presentations or science projects, the tiny portable projector is a perfect gift idea for kids or gadget lovers, and comes with an HDMI cable to connect to your devices, has a 1-watt built-in speaker, along with a built-in cooling fan which significantly reduces noise and heat. (The higher-end model can be connected wirelessly)

Check out the Smart Beam tiny portable project in action via the video below. 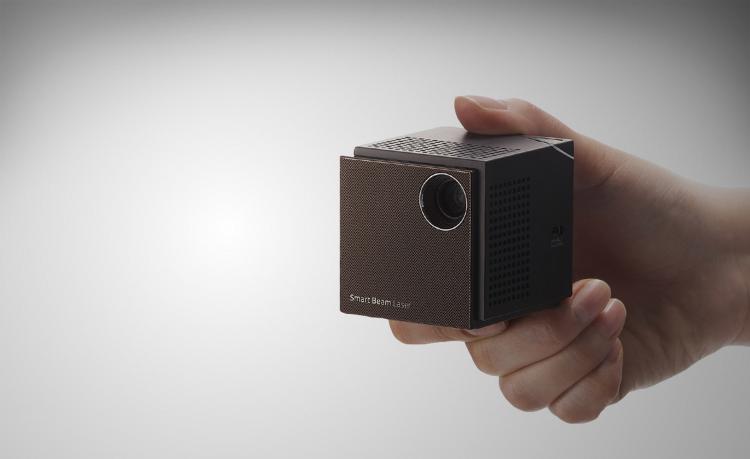 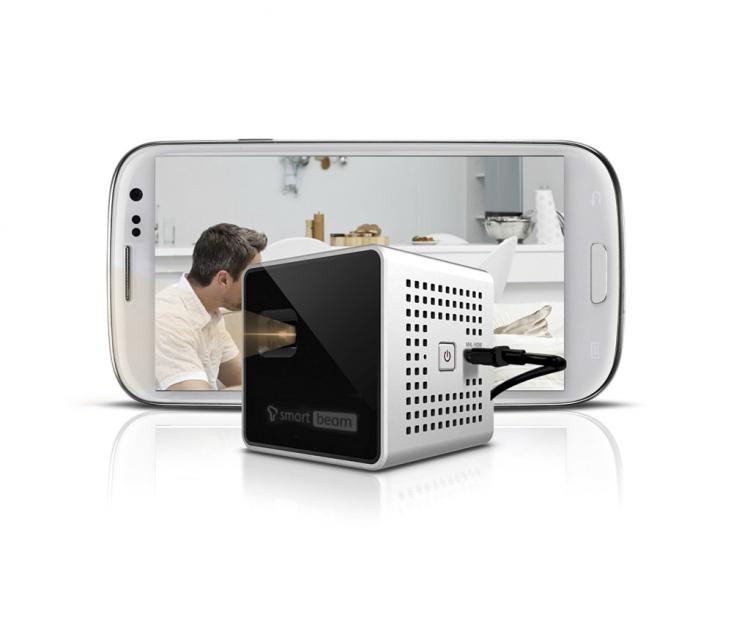 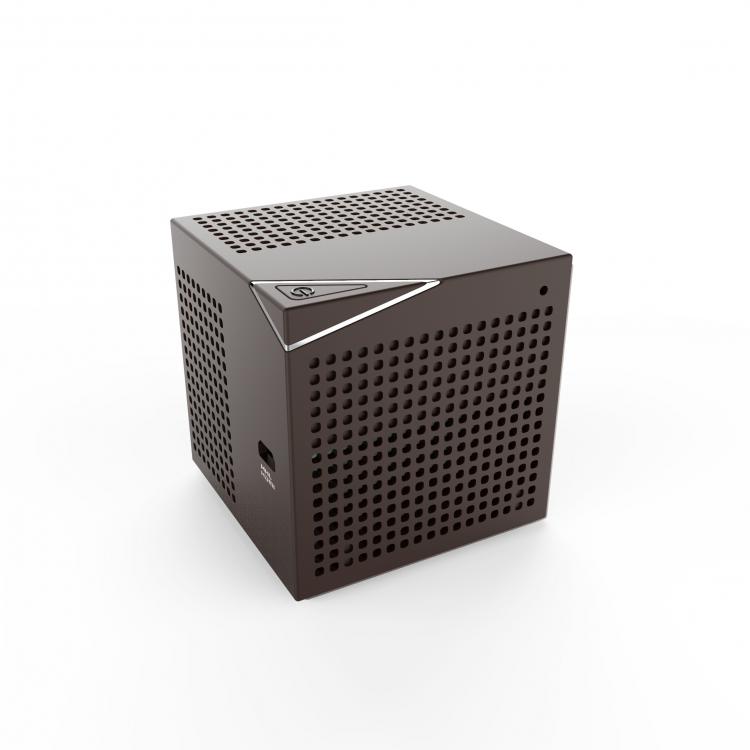 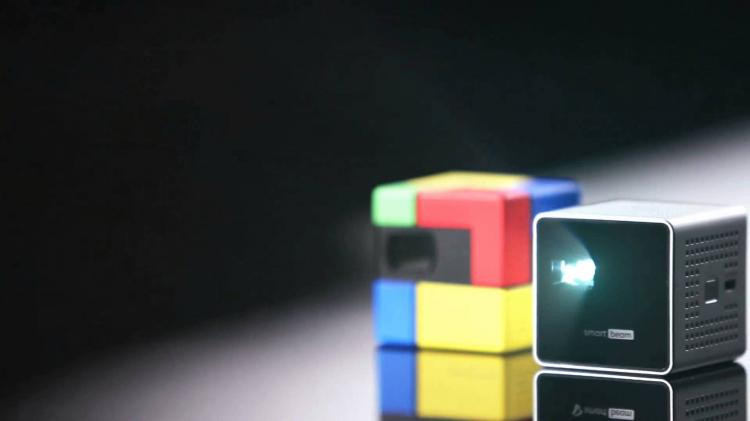