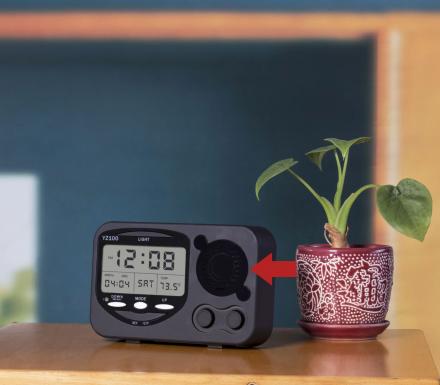 This fully functional alarm clock has a little secret compartment in it that you can stick your Dropcam security camera into so that no one will know it's a camera. Simply remove your Dropcam from it's little stand, remove the back of the "fake" alarm clock, insert your Dropcam into the provided slot, drape the cameras power cord through the designated area to make it look like it's just the alarm clocks power cord, and the next thief that tries to rob your will be none the wiser. Stop losing all your possessions like a sucker by thieves that come into your house and immediately unplug your Dropcam because they can see right where it is., now that they think it's an alarm clock, they will probably just steal it anyway.

Made by Dropcessories, a company devoted to making accessories for your dropcam, the alarm clock is one of many accessories for your Dropcam that will hide it or make it look like an ordinary item that might be sitting on a desk or shelf, such as a mirrored tissue box, the cliched bear with a nanny camera in it, a decorative plant, or a pot of flowers. 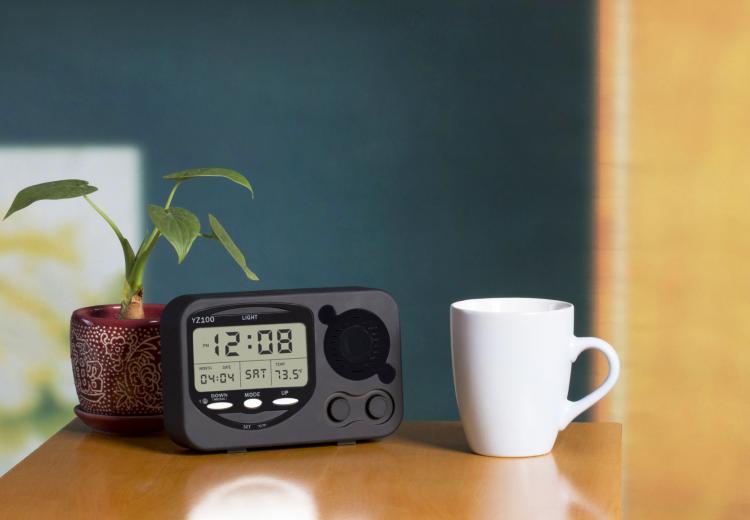 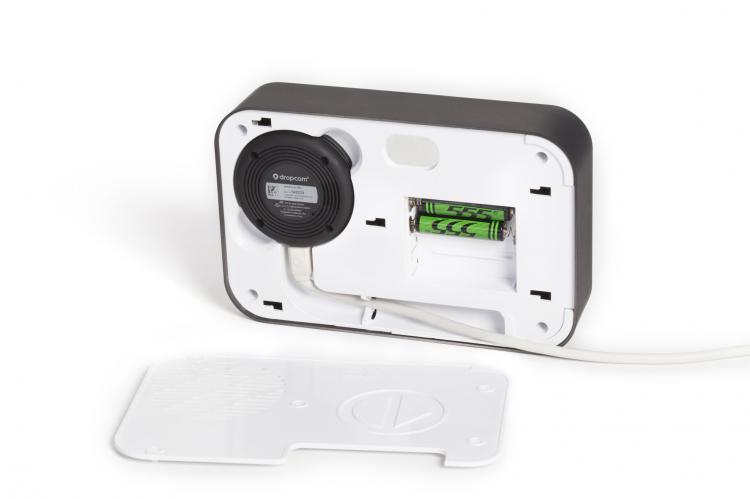 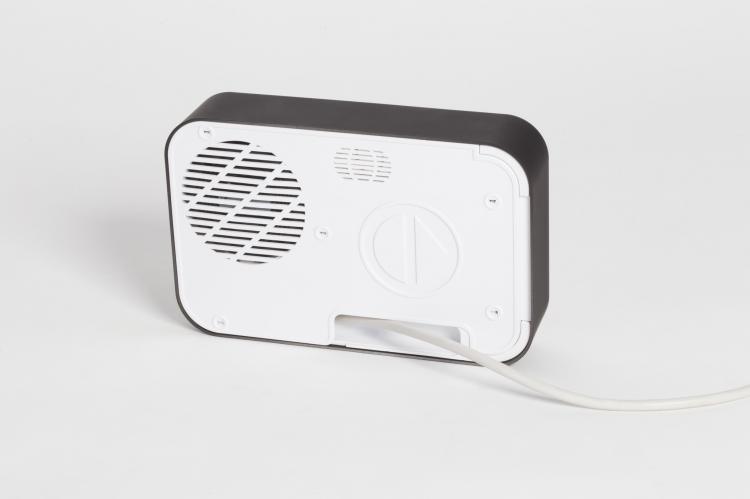 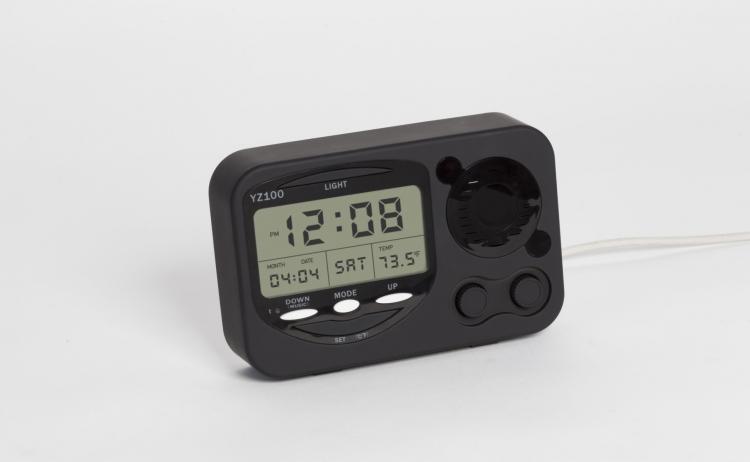 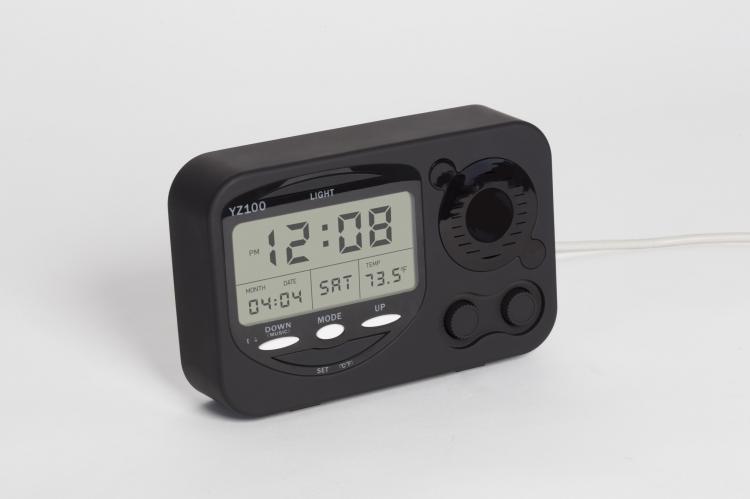 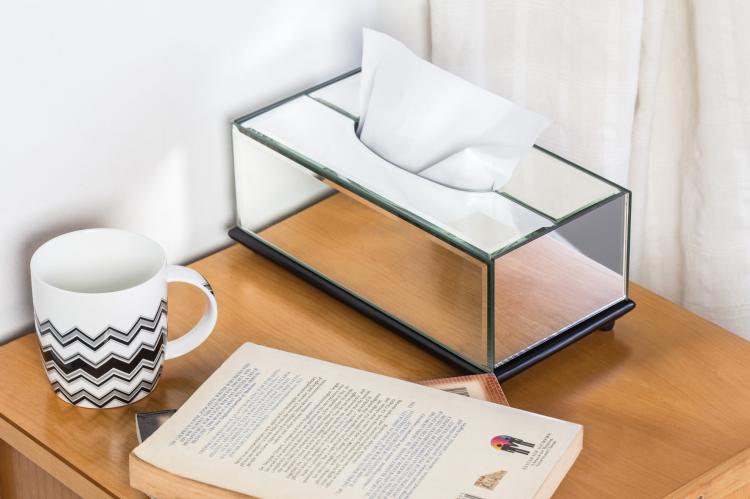 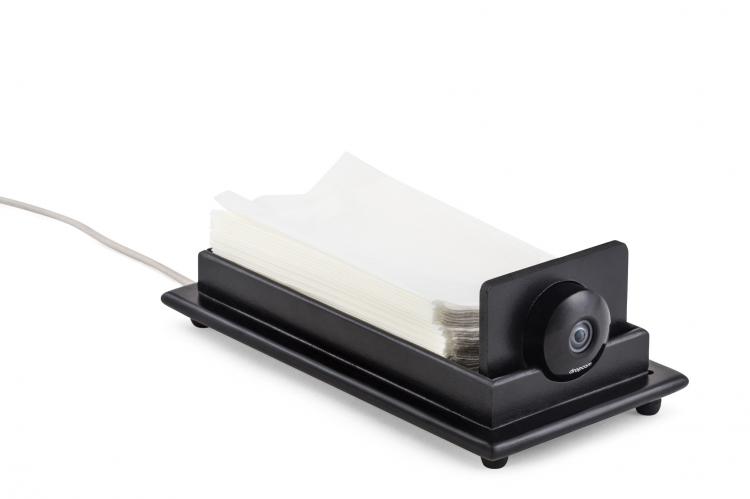 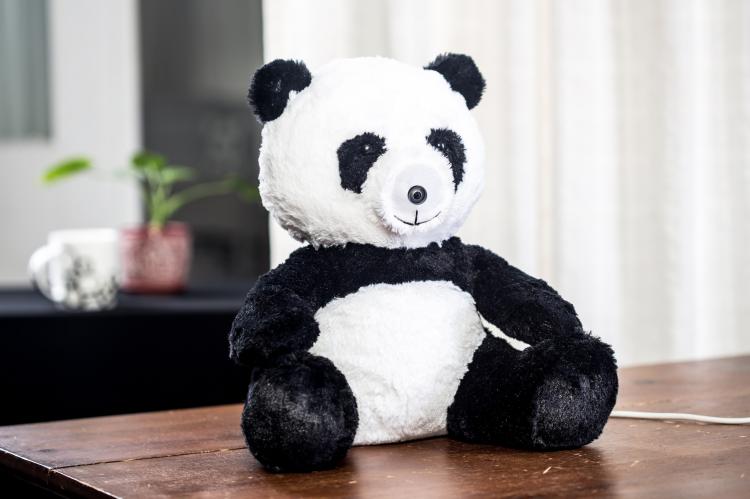 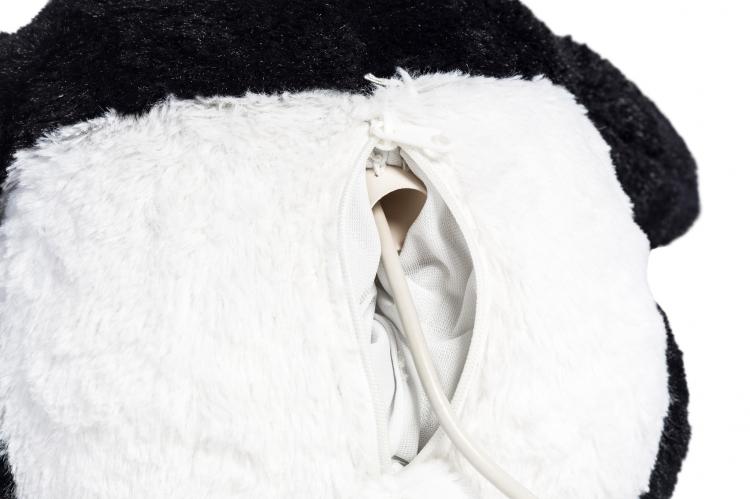 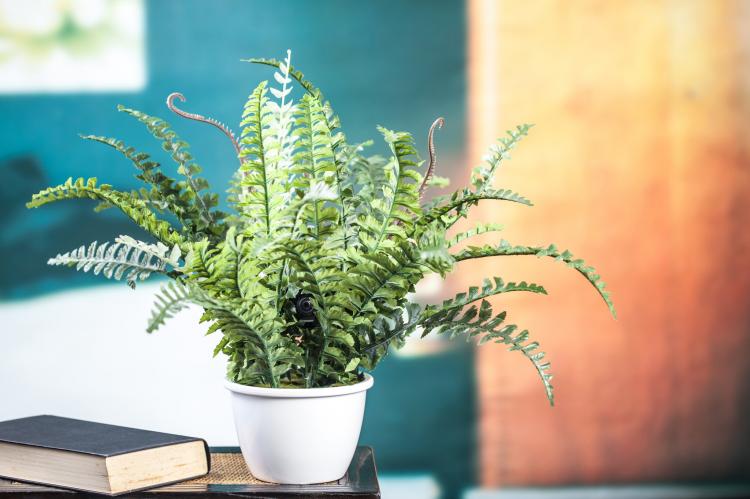 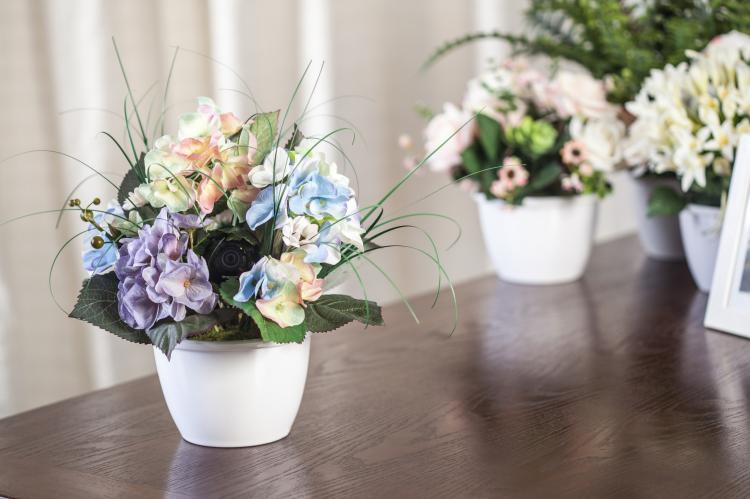