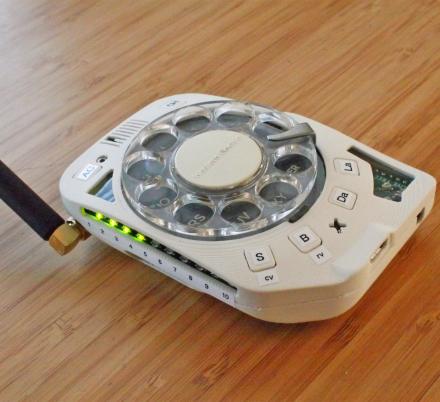 Landlines are something our children will probably never get the opportunity to deal with. They'll never have to cold-call their middle school girlfriend or boyfriend using the family phone, since they can just text, snap, or whatever app they'll be using in the future to communicate. Not only landlines, but kids will never get the amazing opportunity to dial a number on a rotary phone, well, that it until now. Someone invented a working cellphone that uses a rotary dialing system to place calls, and it could be the most revolutionary communicated device since the original iPhone.

Designed and created by Justine Haupt, an astronomy instrumentation engineer at Brookhaven National Laboratory in New York, the rotary cellphone was made because she was sick of finicky touchscreens and how "hyperconnected" people are to their screens. The rotary cellphone was a good way to bring it back to the good ol' days of just a dial, microphone, and a speaker to make actual phone calls, and just phone calls.

"Why a rotary cellphone? Because in a finicky, annoying, touchscreen world of hyperconnected people using phones they have no control over or understanding of, I wanted something that would be entirely mine, personal, and absolutely tactile, while also giving me an excuse for not texting."

There was really nothing quite like making a phone call on a rotary phone back in the 80s and 90s! You had to take your time with each number, with perfect precision, and don't get me started on the amazing noises it made! The fact that Justine took some of this retro tech and created it into a wireless cellphone is nothing short of amazing. 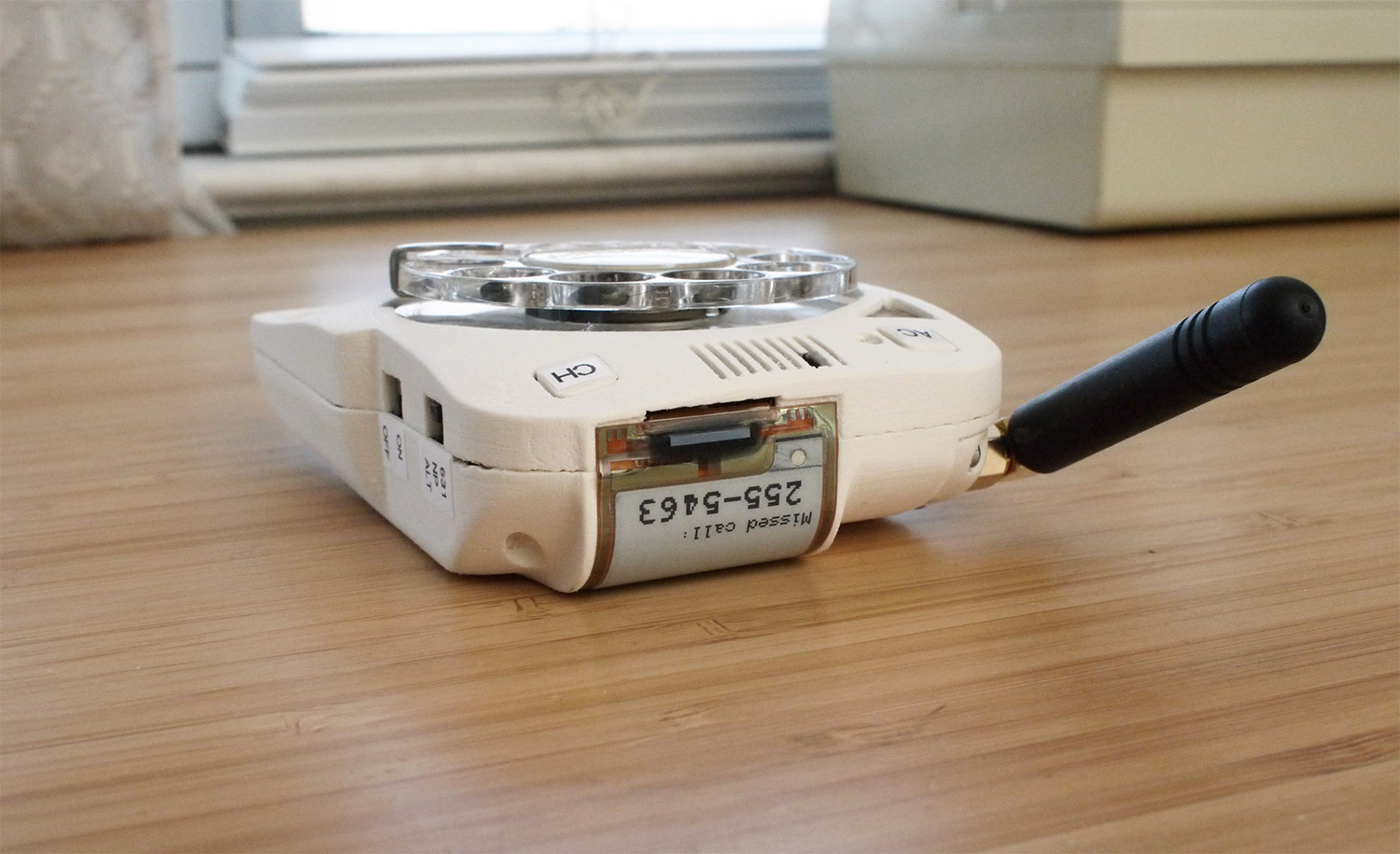 On her website, Justine goes into great detail of how she created the rotary cellphone, so I won't go into too much detail about that here. She went through many different designs after having issues with battery, things breaking, etc. She finally came to a working design using a rotary dial from an actual rotary phone, a 3D printed case, an external adjustable antenna (remember those?) and all sorts of tech on the inside that I don't understand explaining, so you'll have to have her explain it on her website. 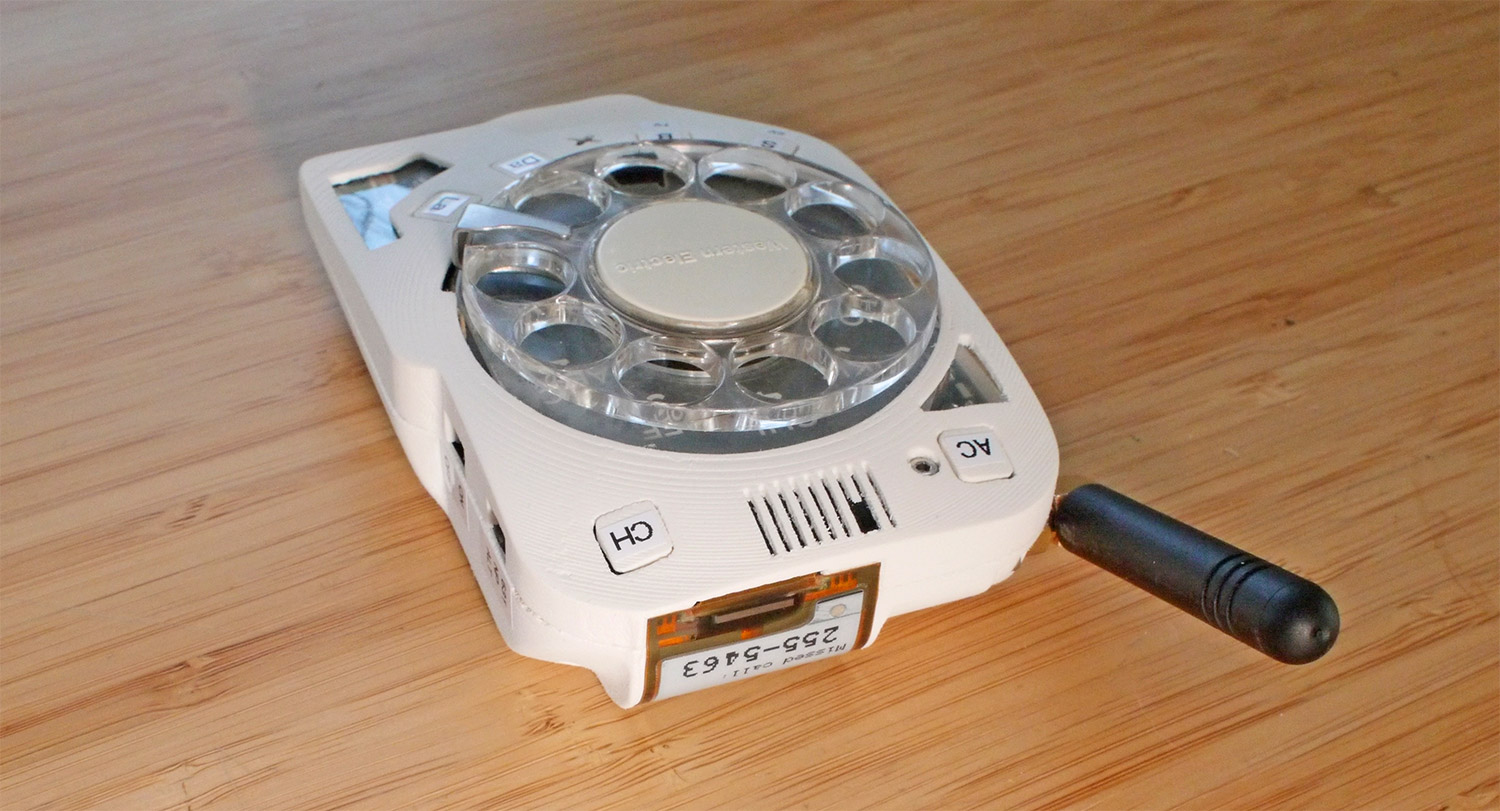 "The point isn't to be anachronistic. It's to show that it's possible to have a perfectly usable phone that goes as far from having a touchscreen as I can imagine, and which in some ways may actually be more functional."

"When I want a phone I don't have to navigate through menus to get to the phone "application". That's bullshit." 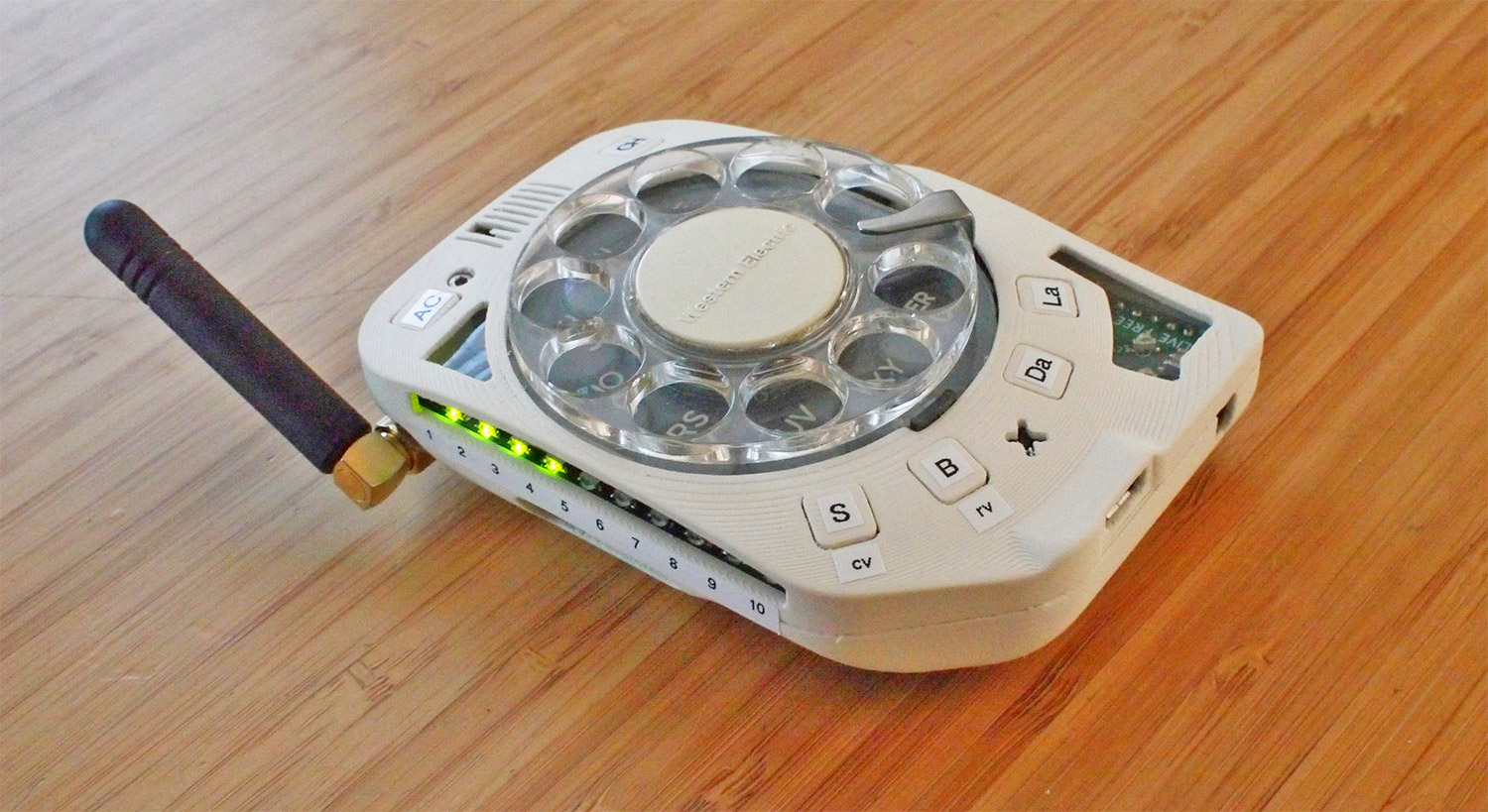 The rotary cellphone is unfortunately just a one-off item that was created for Justine's personal use, or perhaps her extreme curiosity to see if she could actually make one... We probably wouldn't expect a rotary cellphone to be on the market from Apple or Samsung any time soon, but if this thing were actually a product we could buy and use, consider us on that pre-order list! 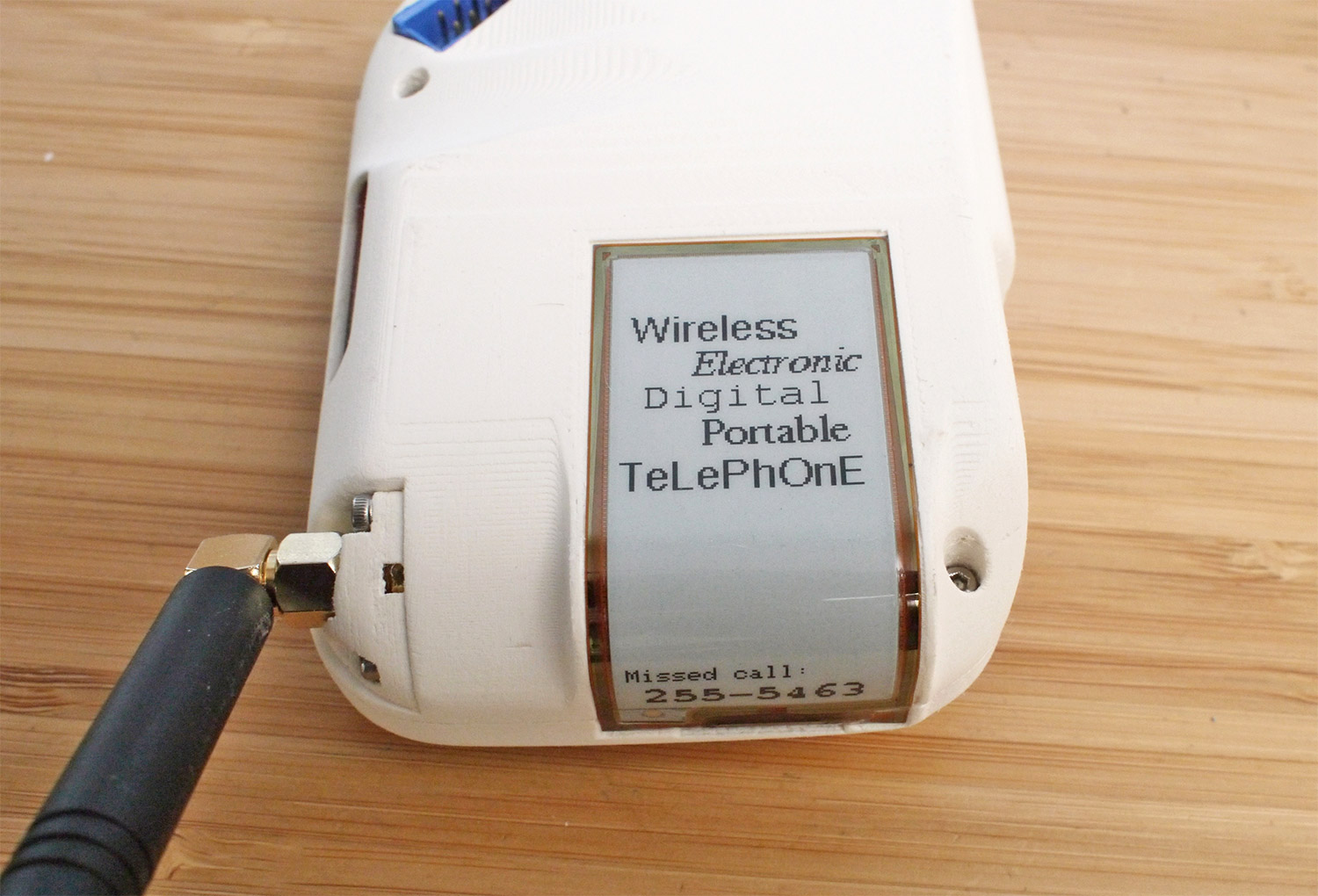 Perhaps in a second generation of the rotary cellphone there'll be some T9 texting capabilities using the rotary dial. It would probably take ten minutes to write one sentence, but it would be so worth it. I'd recommend no screen for texting, you'll just have to remember each letter you typed... One can only dream right? 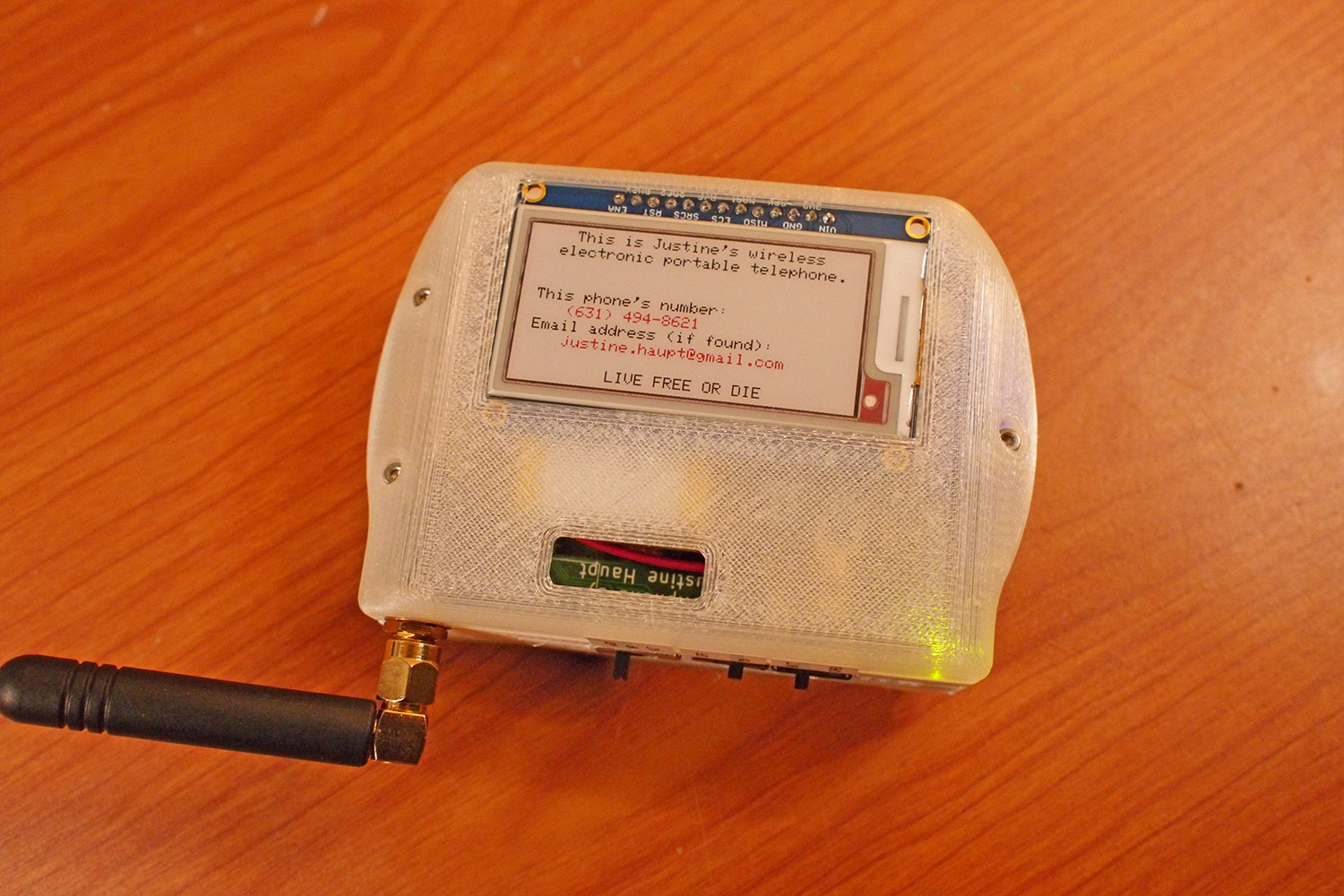 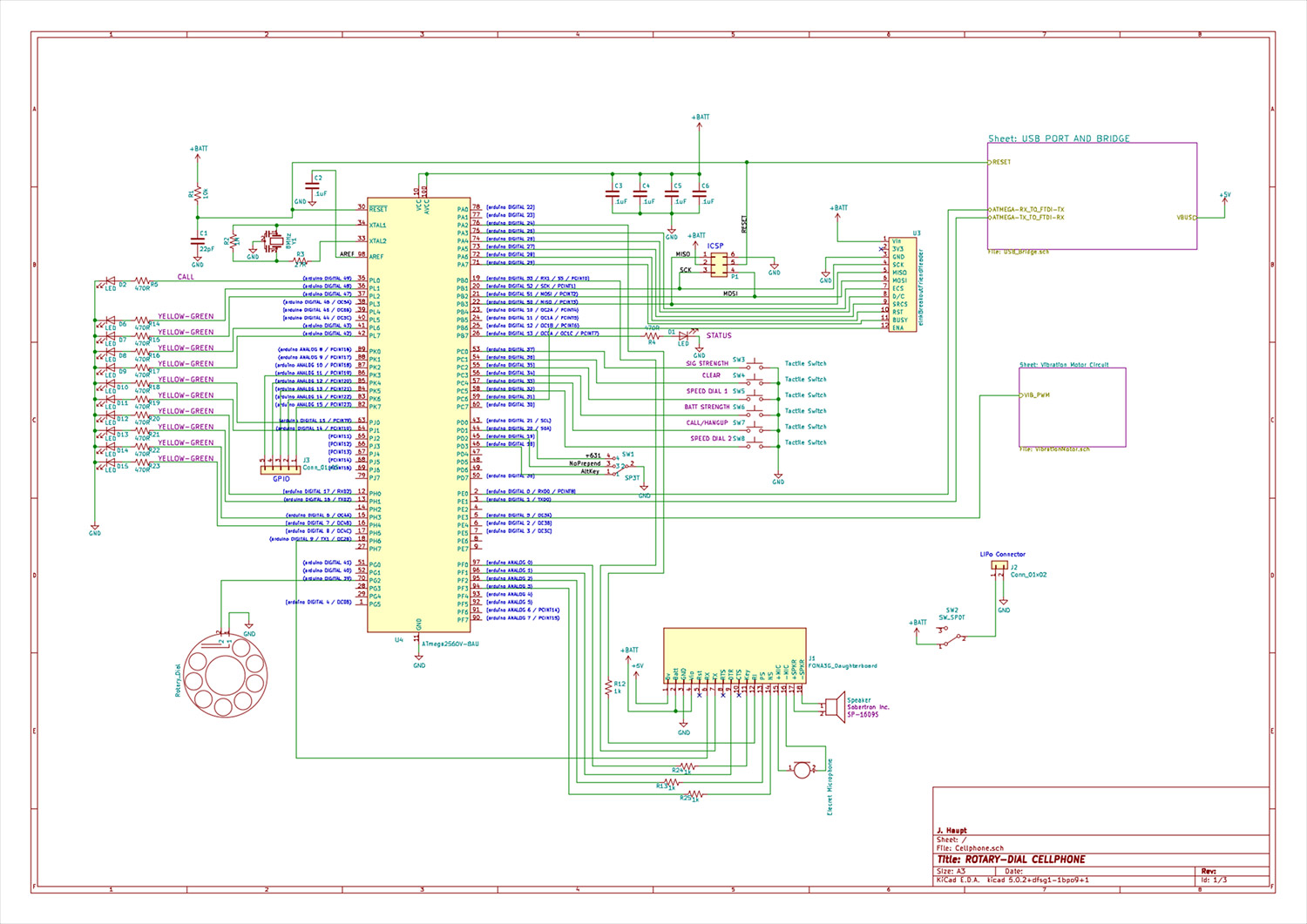 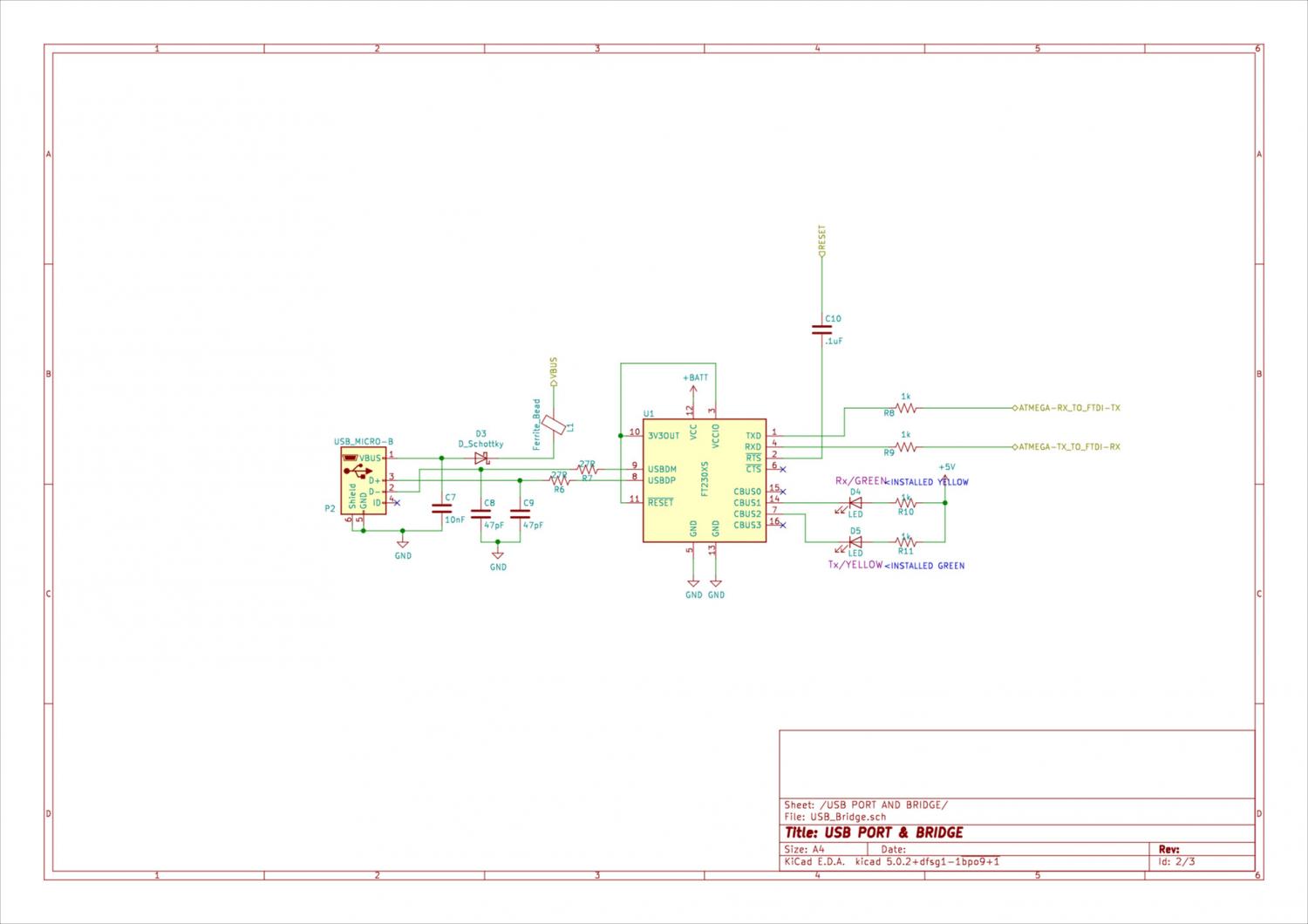 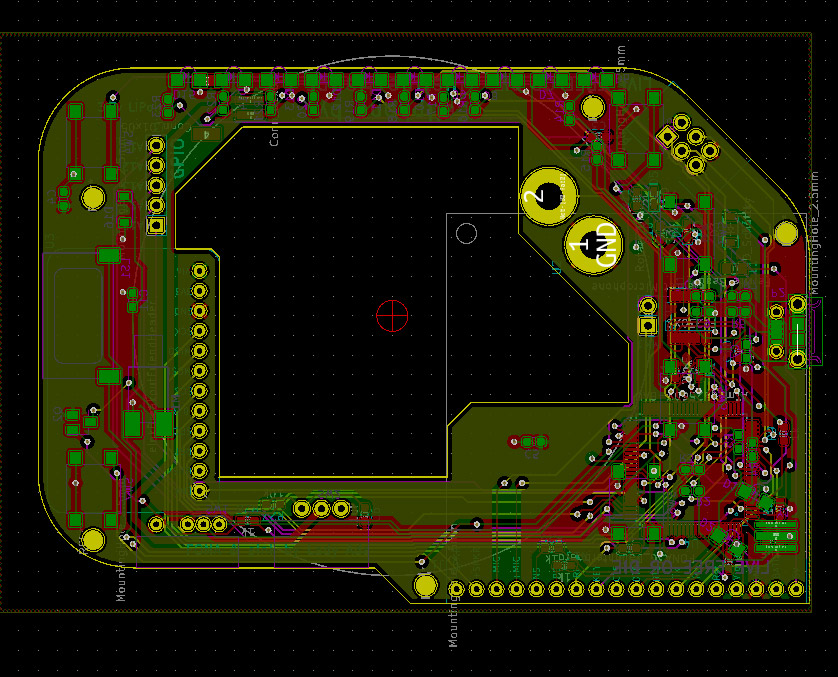 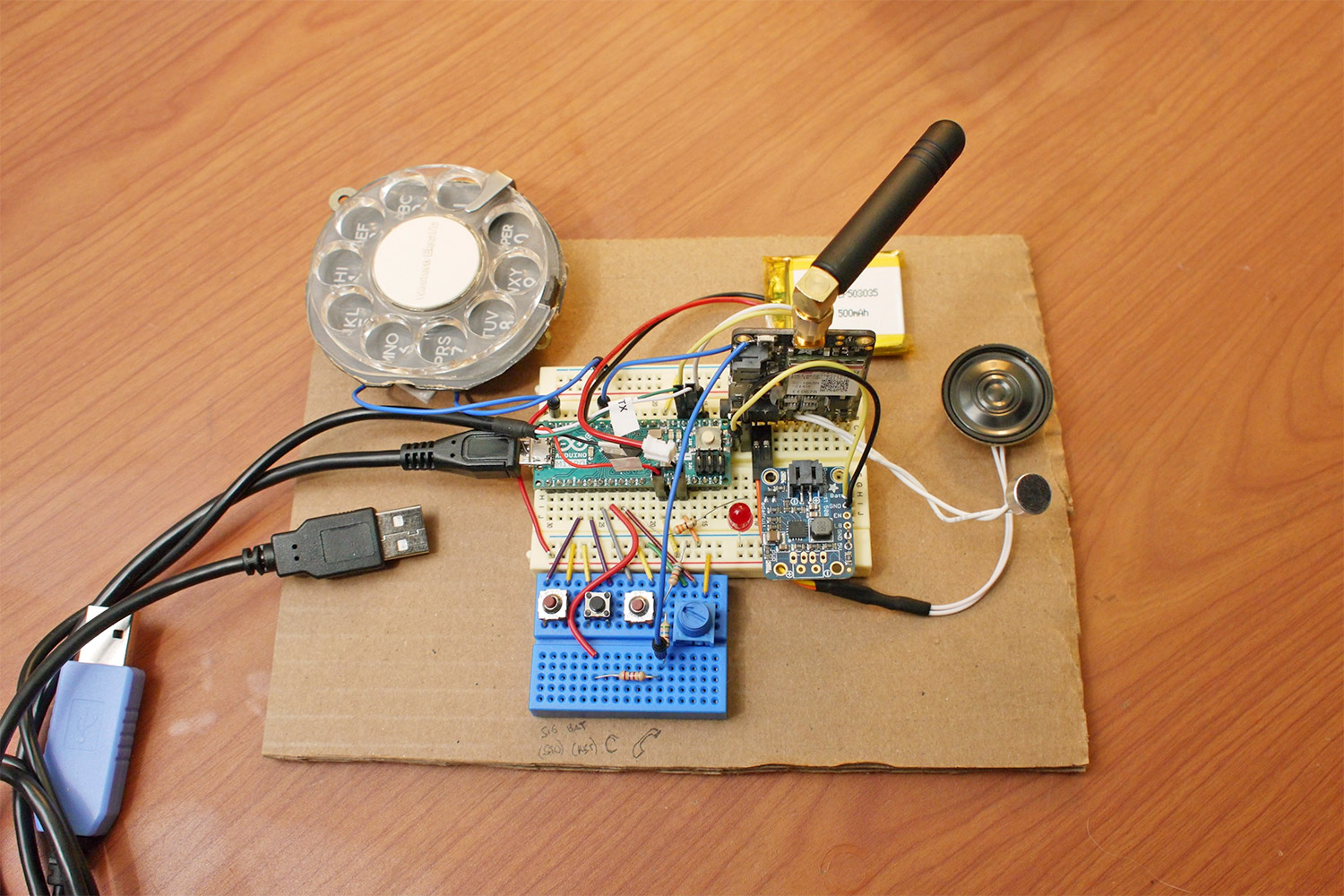