Check It Out
@carmichaelcollective
Find on Amazon 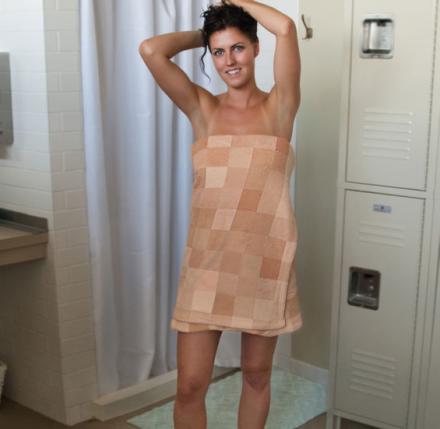 The pixelated censorship towel was an art project from the Carmichael Collective, a creative company based out of Minneapolis MN, so it's just a concept for now, but if anyone had any sense in their head they would create a Kickstarter campaign so that I can purchase one of these immediately. 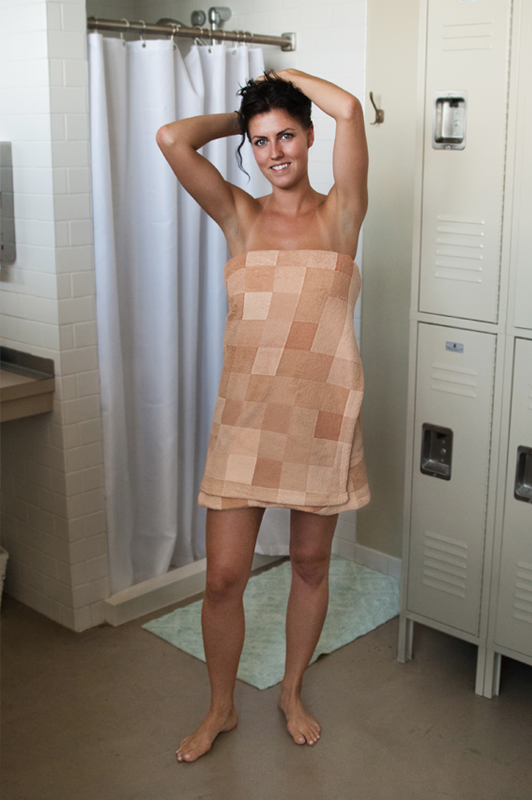 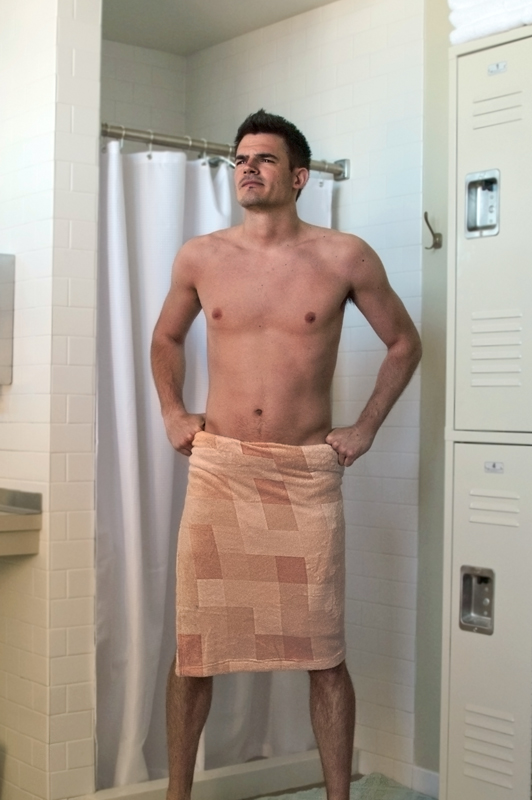 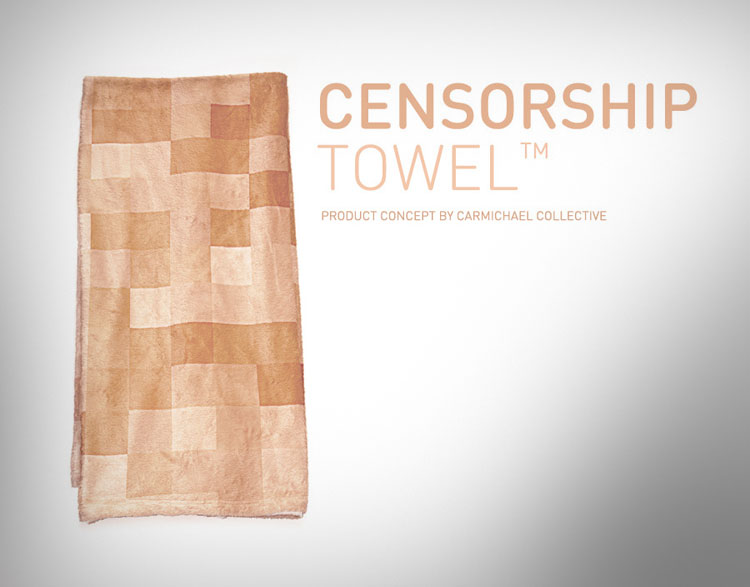