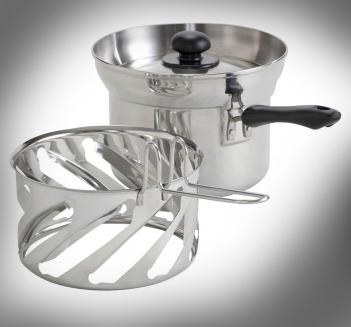 The Kurukurunabe Self Stirring Pot is a new pot that stirs your food by itself using the boiling water inside of it as its way to stir the pot. The Kurukurunabe Self Stirring Pot was developed by Hideki Watanabe, a dentist from Japan, and has an inner pot that has angled grooves in the side of it that when the water starts boiling it pushes itself around in a circle, this stirring the pot. The self stirring pot is not only great for mixing the contents of your food that is in the pot, but also great for keeping the the pot from boiling over the edge. The pot measures 7 inches across, and was designed to be used only on gas stoves. Check out the self stirring pot in action via the video below. 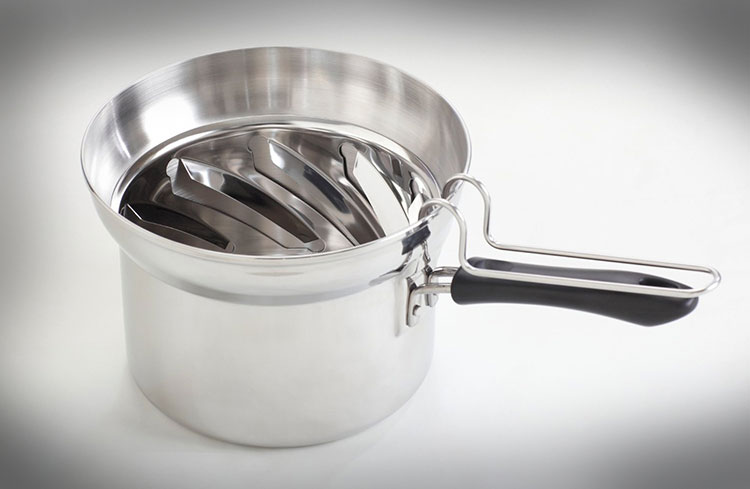 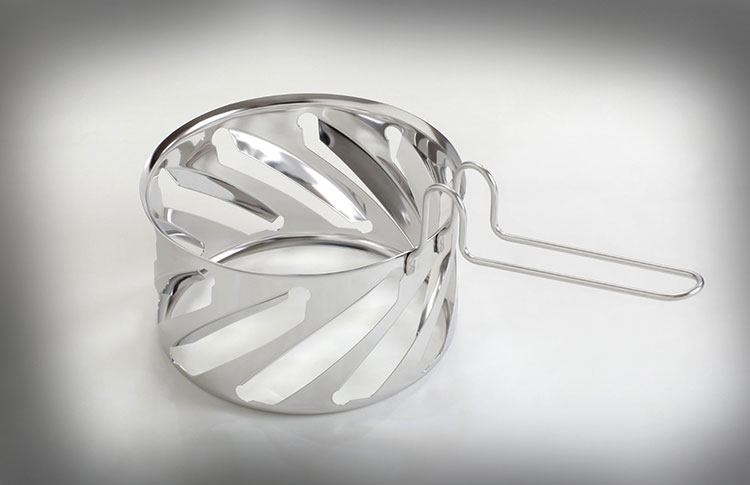 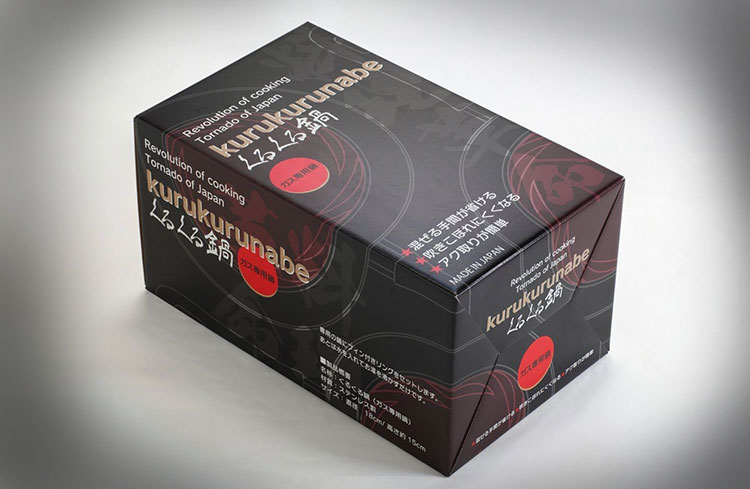