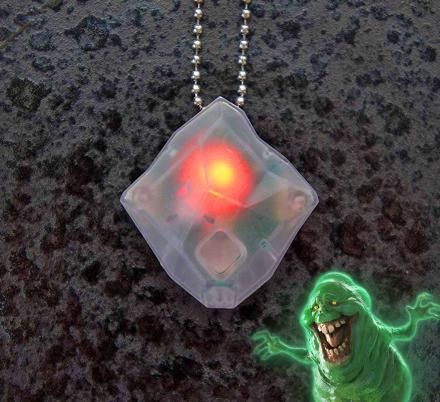 There are two types of people in this world, those who believe in ghosts, and those that do not. Those that believe in ghosts seem to be the type of people that really need to find out if there are ghosts in their home, or anywhere around them. Sure, there are plenty of EMF sensors that you can buy that allegedly detect when there's an electromagnetic field nearby, which some say have something to do with the presence of a ghost or spirit, but those are usually big and bulky. This new one is just the size of a tiny stone, and you can bring it anywhere you go.

The unique ghost detecting stone is made by a Japanese company called SolidAlliance, and the product is named Baketan Reiseki, which roughly translates to "stone that searches for ghosts". It's really simple how it works, by default the LED light inside of it green when nothing is detected, when it detects a ghost in the vicinity, the light turns red, and it can event detect if there's an angel nearby, which would turn the light blue. 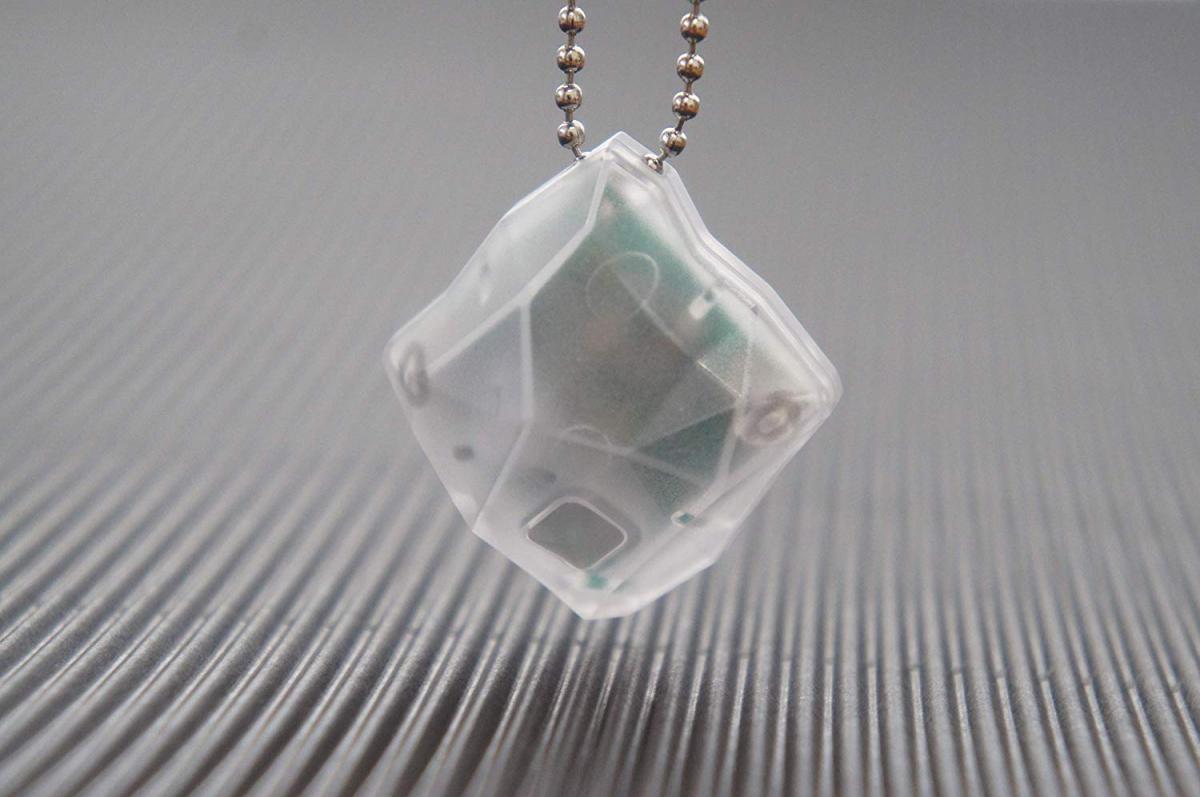 Although it's not actually a stone, the little device is about the size of a small stone that can fit in the palm of your hand, and it can be worn as a necklace, attached to a bag or purse, or just put into your pocket to check throughout the day. 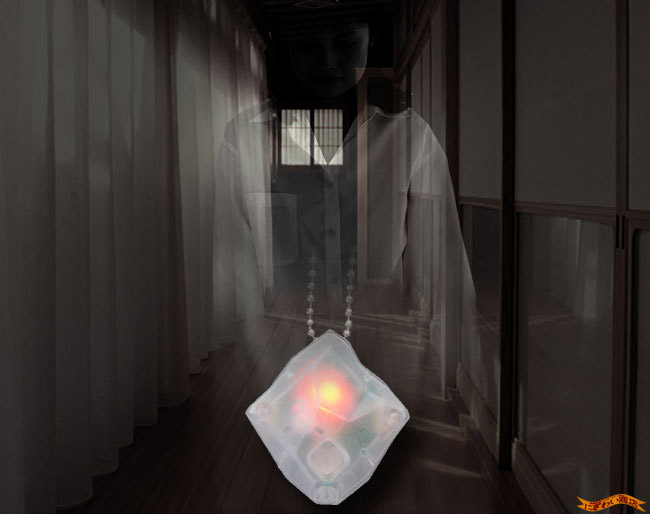 The ghost detecting stone can be used in three different modes, including search mode that lets you instantly search your surrounding area, an automatic search mode that will automatically scan every 10 minutes for spirits/ghosts/angels, as well as a barrier mode which is said to protect from spirits, though it really doesn't go into much detail on how it's supposed to do that. 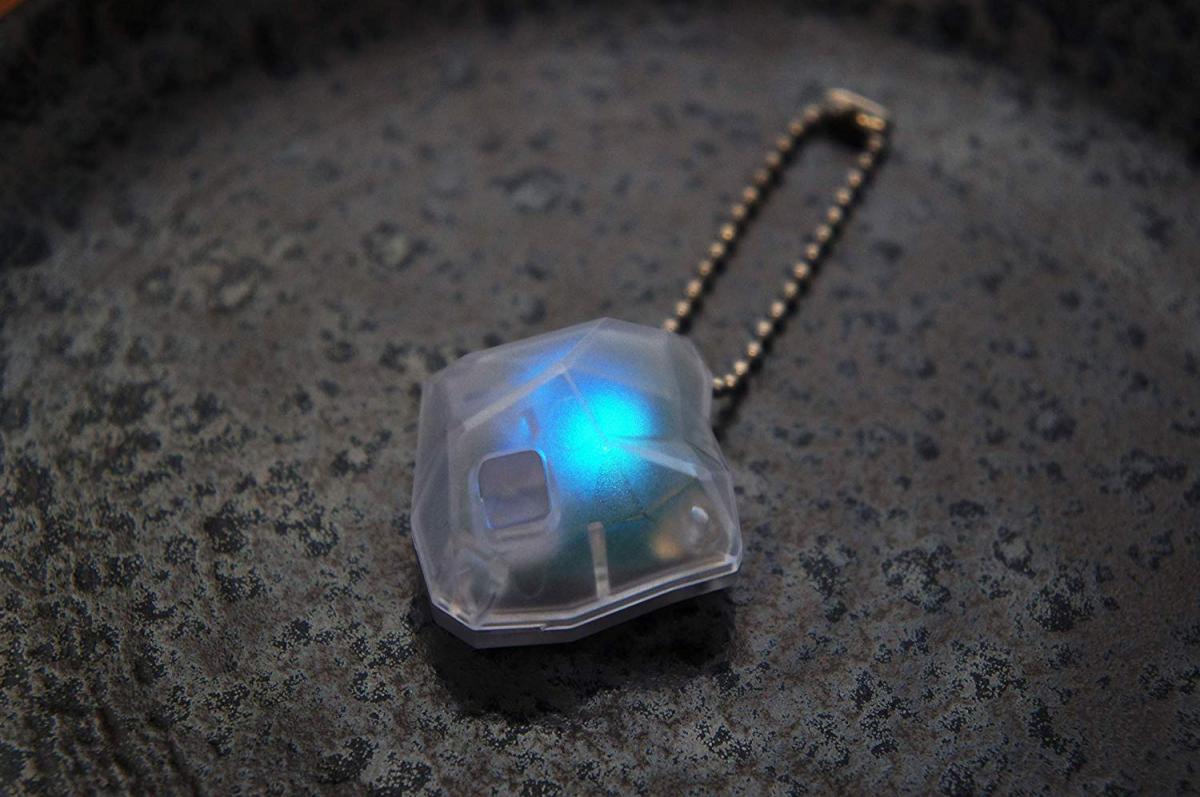 Though some people like myself may find this to be ridiculous, there are surely some people who will get good amount of use out of one of these. Whether you actually believe it works and is doing something or if you're just having some fun with it with some friends, it is certainly a unique gift idea for someone who's into this kind of thing. 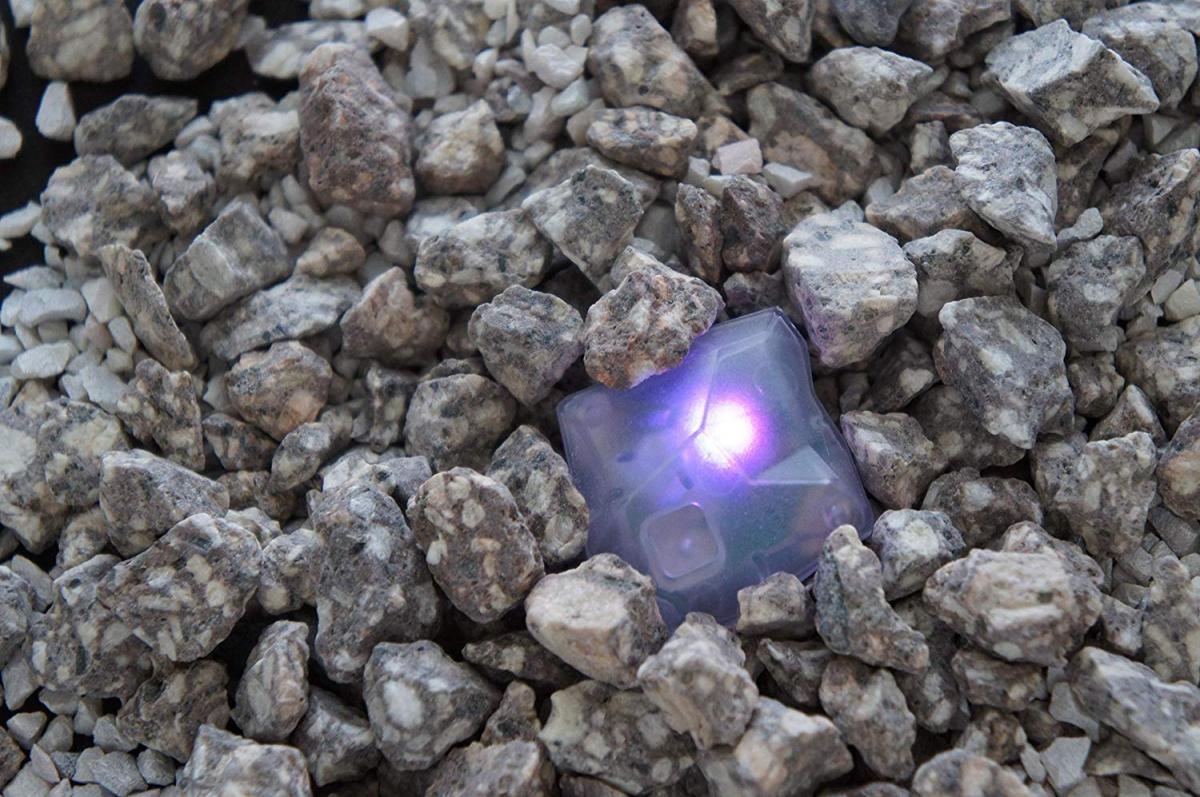 The reviews on Amazon are mixed on this one, with a few saying that it actually works, and others saying it's a complete scam. Here's a few snippets from a few different reviews that we came across on the ghost detecting stone:

"So, I don't know any better way to put this without sounding a bit crazy, but it does work."
"Whoa, this thing really works."..."We took it with us to a haunted restaurant and some other known places with paranormal activity and got lots of light blue and dark blue light (benevolent energy)."
"I get goose bumps when somethings around that's when it lights up so it works"
"C'mon, this is BS!" 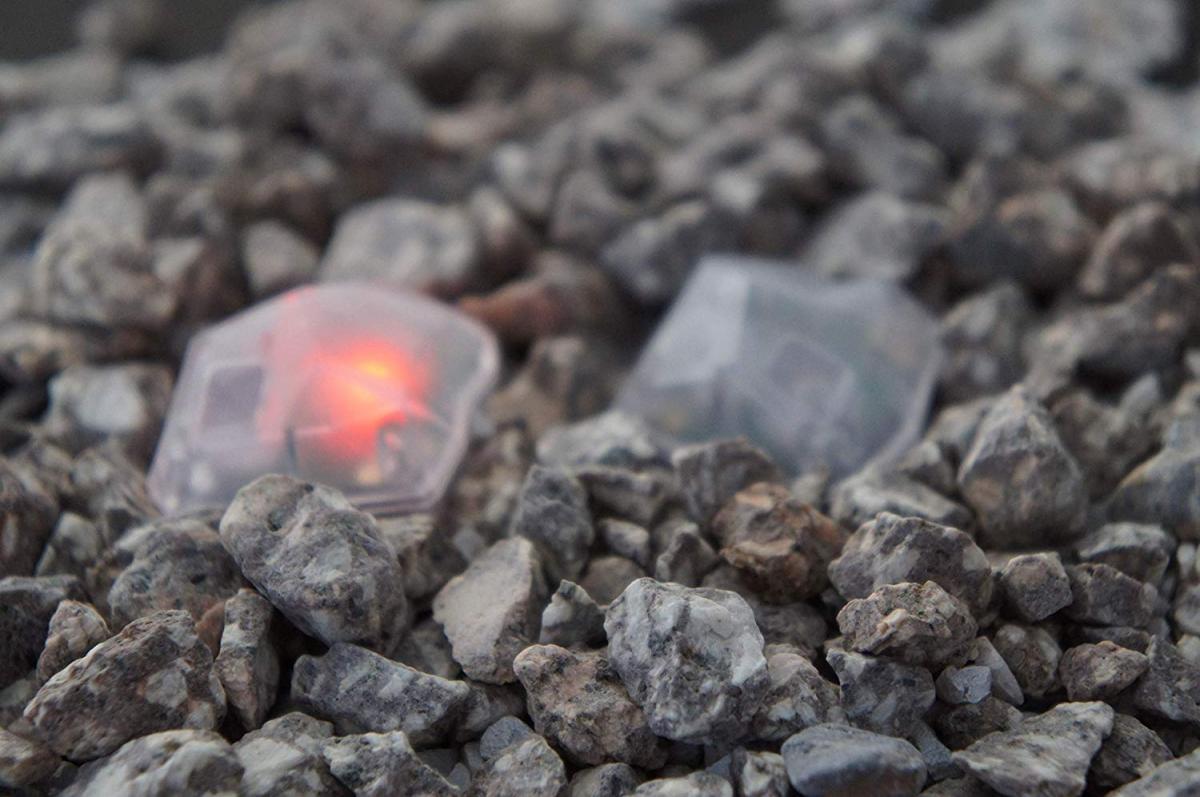 Whether the ghost detecting stone is real and works, or whether it's just a light that turns on randomly, we may never know, but what we can agree on is if and when you do find a ghost, we all know who we're going to call... 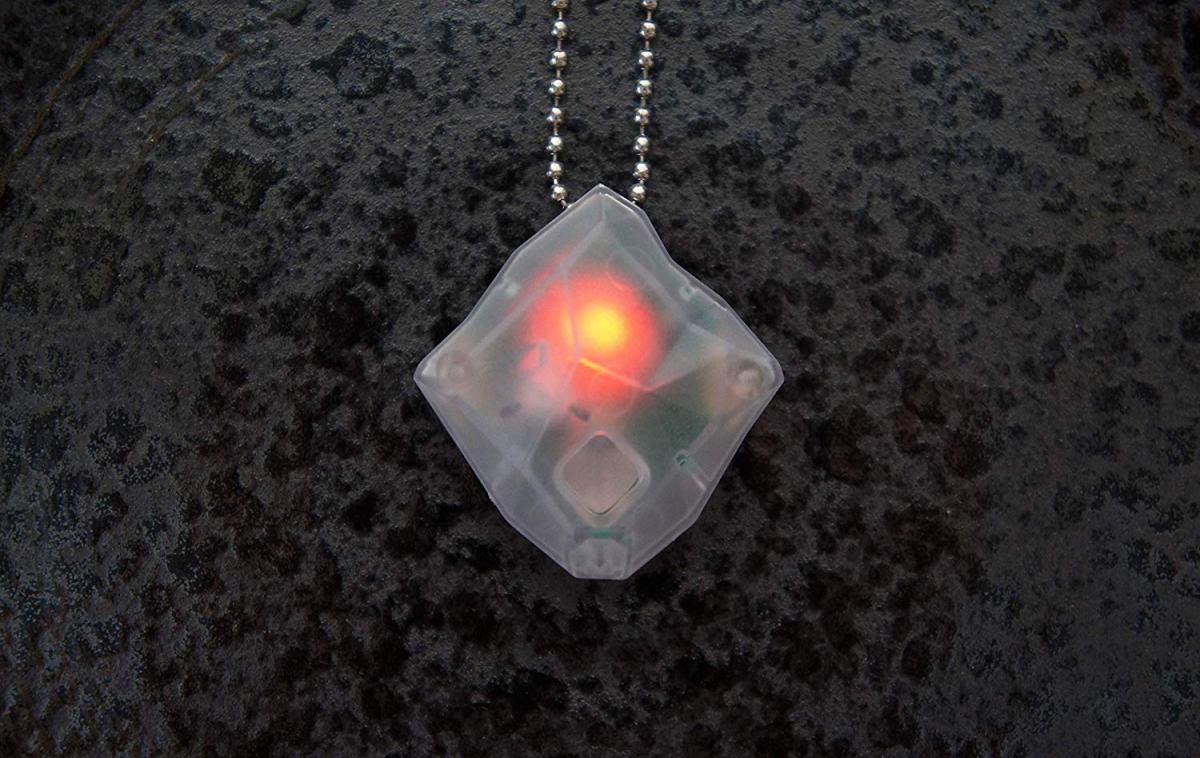 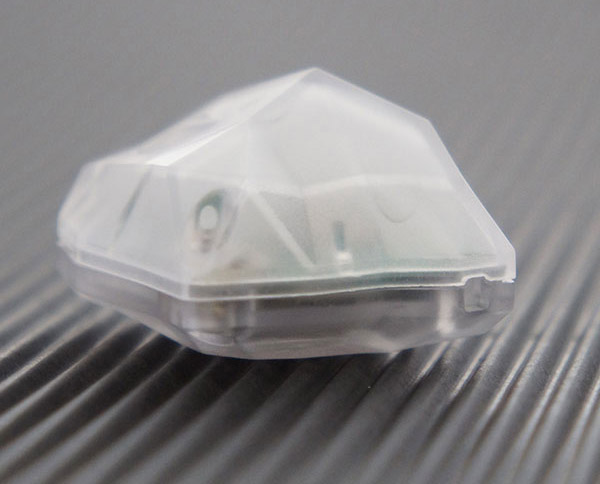 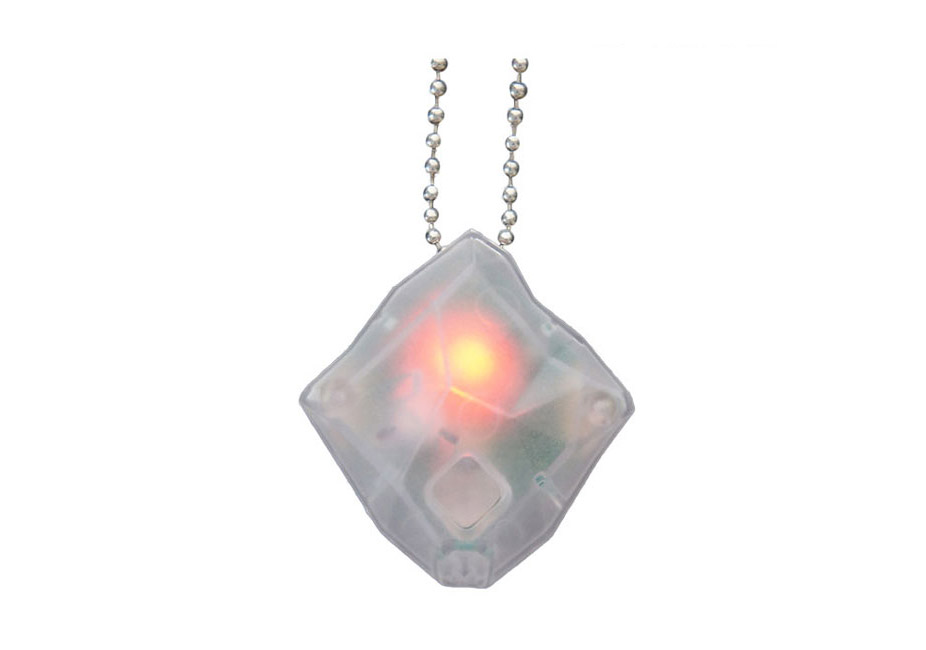