DreamScreen: LED Backlights For Your TV That Match The Content Playing

Watching content on my giant 70-inch television is great and all, but what about all that extra space around my TV that's just doing nothing to entertain me? DreamScreen is a set of LED strips that you can attach to the back of your television that will add coloring to the wall behind your set that is synced up to the content that you're watching.

Sure there have been LED tv backlights out for a while, but these are just static colors that have nothing to do with what's on your screen. With DreamScreen, the LEDs will match whatever is being shown in their corresponding part of the TV and shine the same color onto your wall.

For example, if you're watching a show that has a blue sky on the top of the screen, and a grassy green field on the bottom, the LEDs on the back of your TV will shine blue colors on the top of the TV behind your wall, and green colors below. They will then actively sync and change colors live to what is being shown on your screen.

How it works is, you install a set of LED strips all the way around the back of your television, which plugs into a splitter box near your TV. You then pass an HDMI cord from your cable box, receiver, game console, etc, that splits off to the LED lights to give them instructions as to what to do, as well as split off to your television to give it the signal it needs.

There is a video mode that works with pretty much any type of video source including cable boxes, gaming consoles, Apple TVs, Chromecasts, and more. There's a music mode that takes the audio from your HDMI source to add visuals to your music using RGB technology, which adds synced dancing lights to your music. There's also an ambient lighting mode for use when your screen is off, but still want to enhance the look of your home or venue. With ambient mode you can select any color from your smart phone, and even set the brightness. 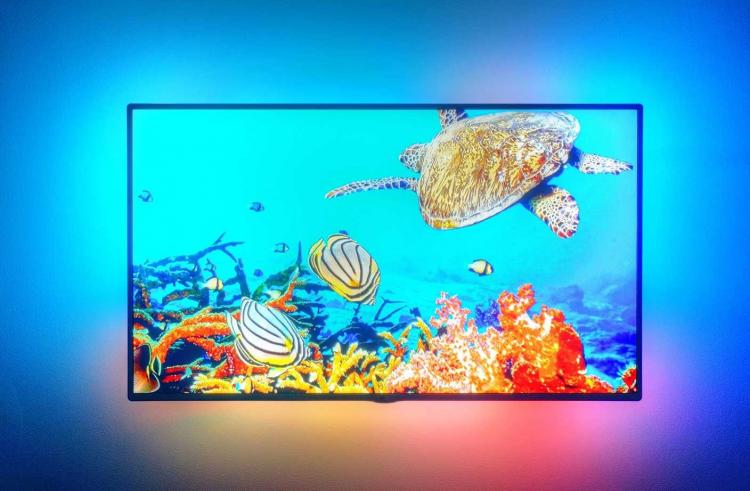 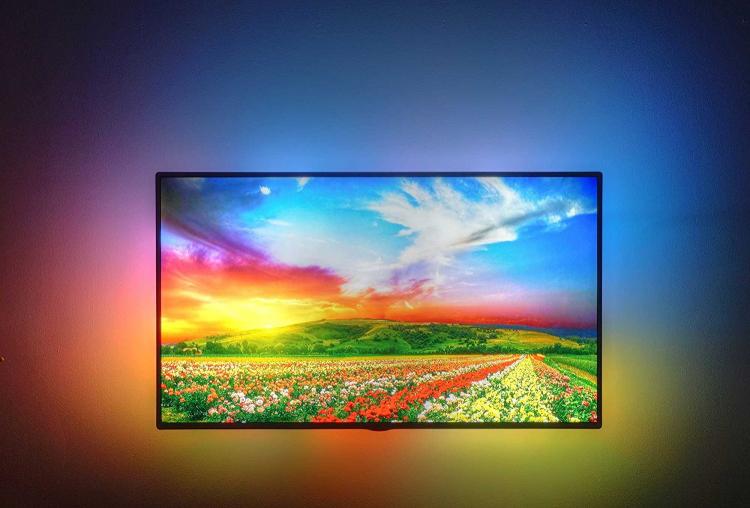 Check out the DreamScreen LED TV backlighting system in action via the video below. 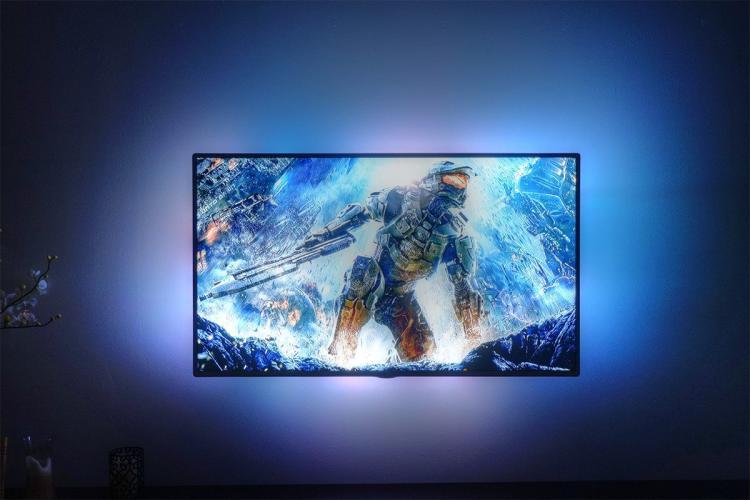 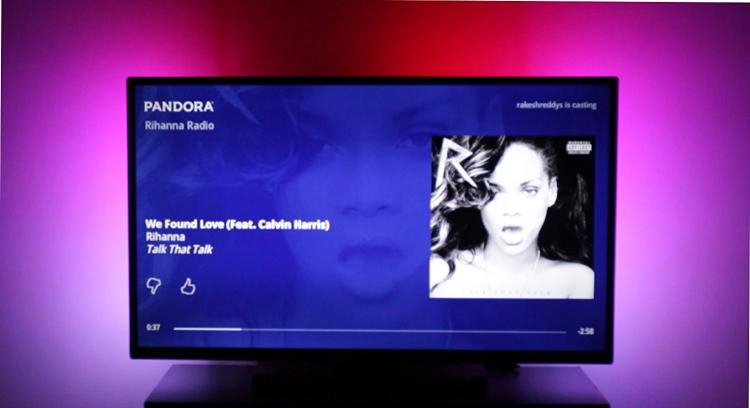 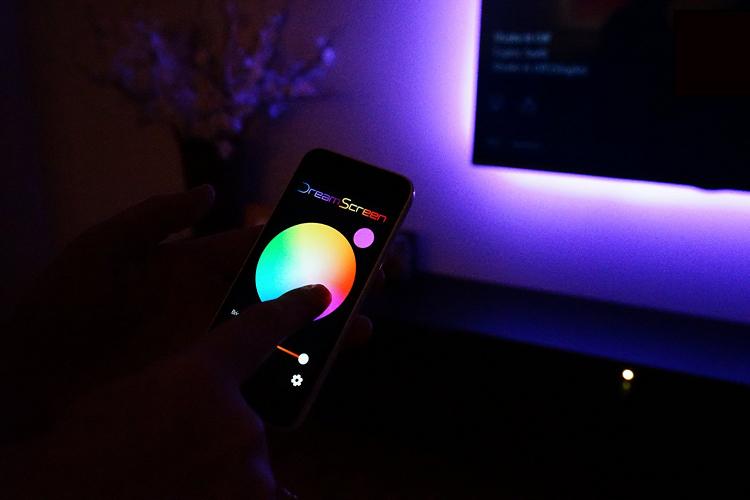 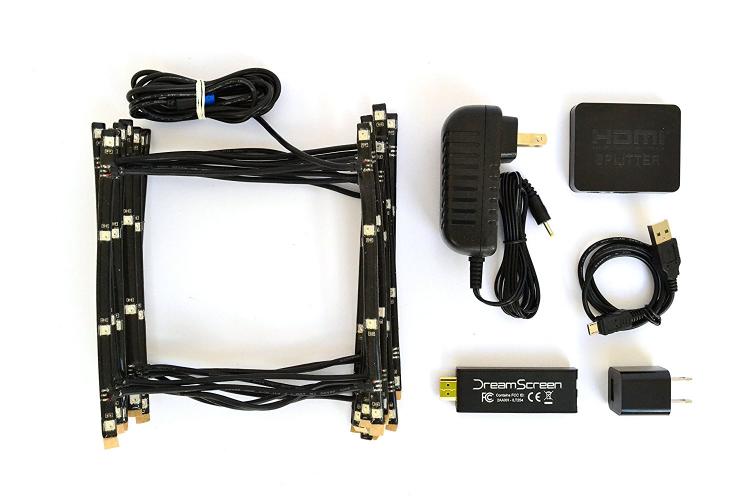