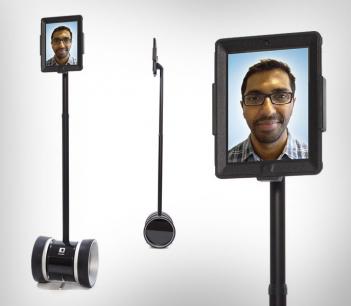 The roaming iPad robot is basically an iPad on a robot that you can control from anywhere in the world using another iPad / iPhone via Wi-Fi. With the Double - Roaming iPad Robot you can actually be two places at once, no more just connecting to a webcam and project your face, now you can actually be there, communicate with people, control your movements, control your height, and you can only hope someone doesn't put a note on your back  that says 'Kick Me'. I will let Reddit finish off the description for the Double - Roaming iPad Robot, catch it in action via the video below. 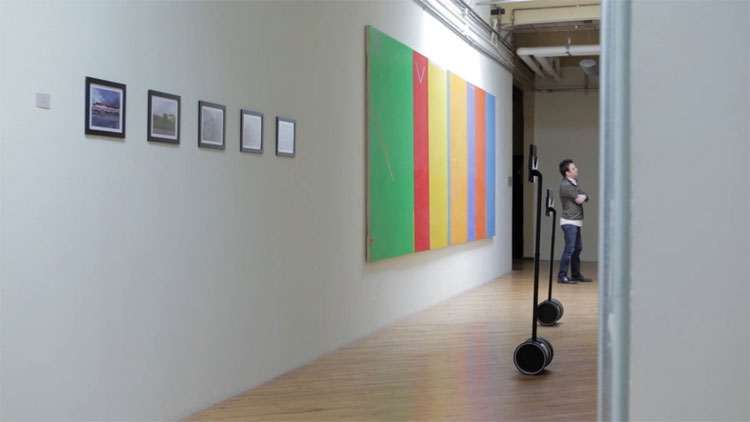 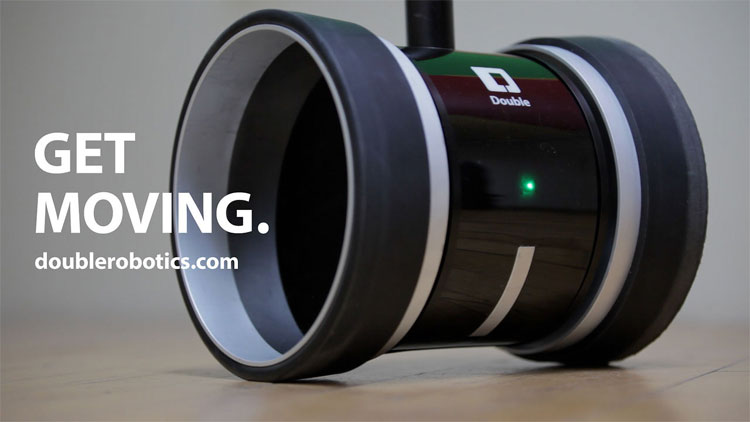 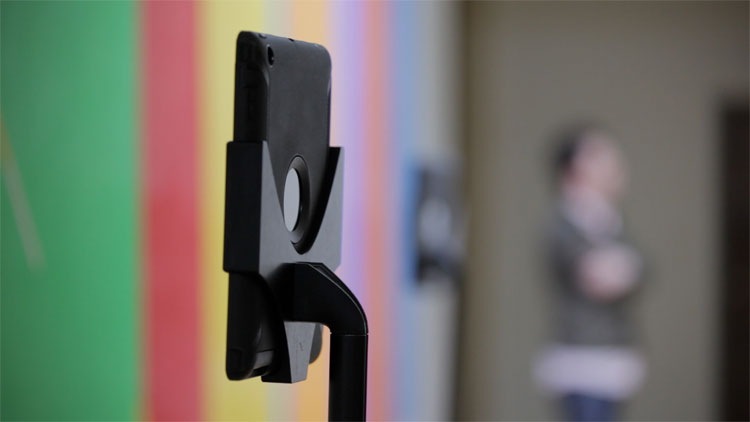 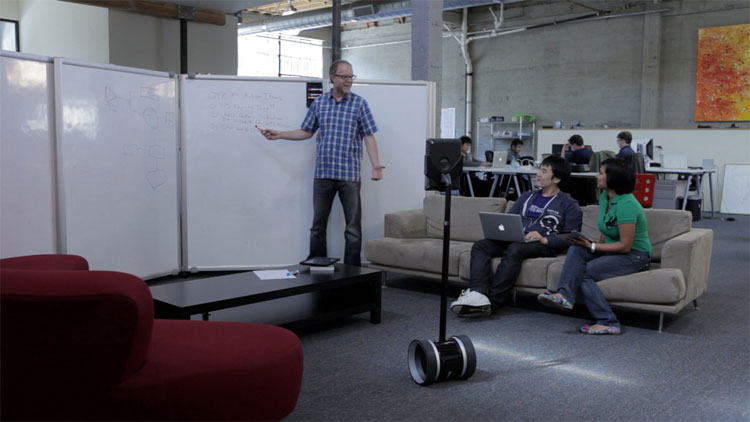 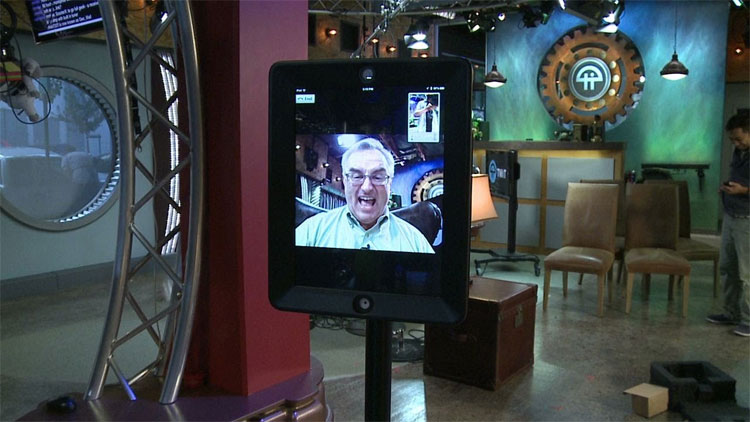 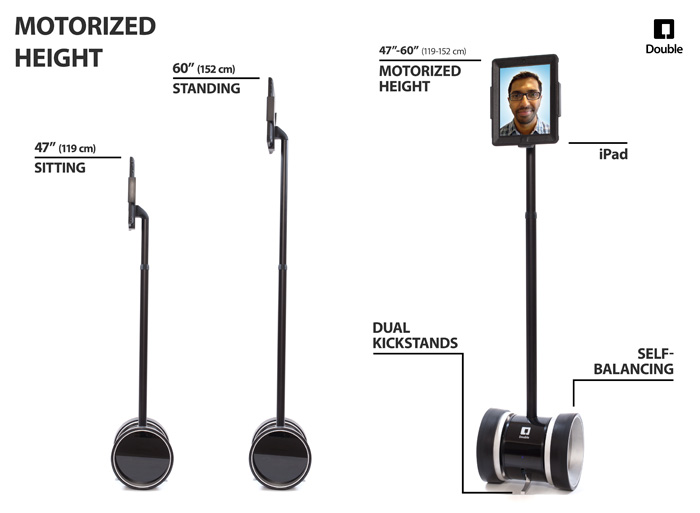