3ANGLE: A Smart Watch That Uses a Constantly Changing Triangle To Tell The Time

Check It Out
@behance
Find on Amazon

Designed By Rasam Rostami, an Iranian designer that specializes in UI/UX design, the 3ANGLE triangle smart watch is unfortunately just a concept for now, but if the watch were to come to fruition at some point, consider me a customer, or if not it's own watch maybe make it into a custom watch face for the 360 Moto Android smart watch, similar to how someone made an N64 Goldeneye watch face for it.

Check out the 3ANGLE triangle concept watch in action via the video below. 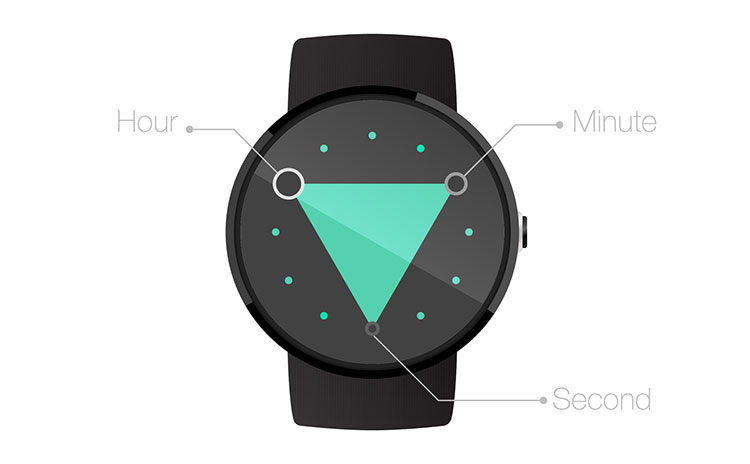 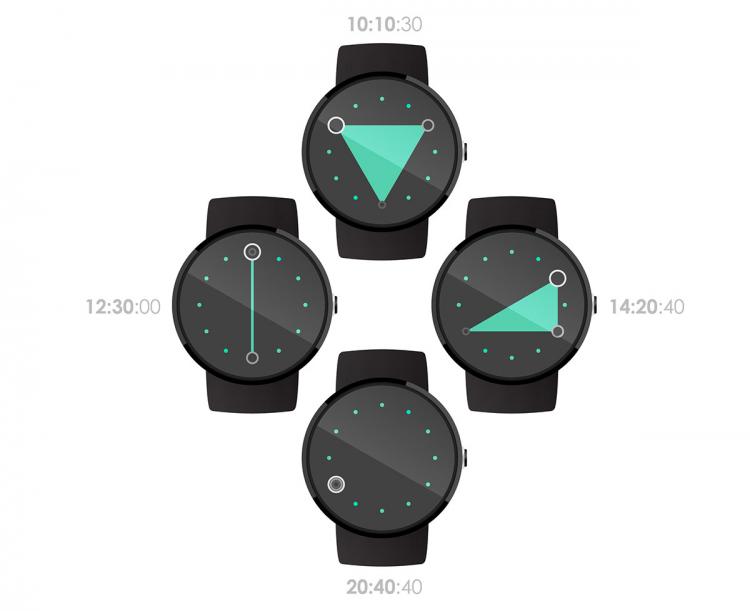 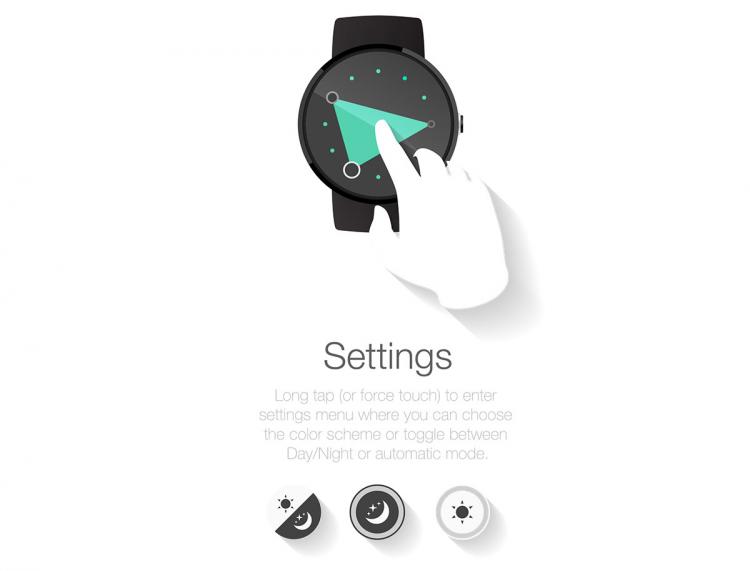 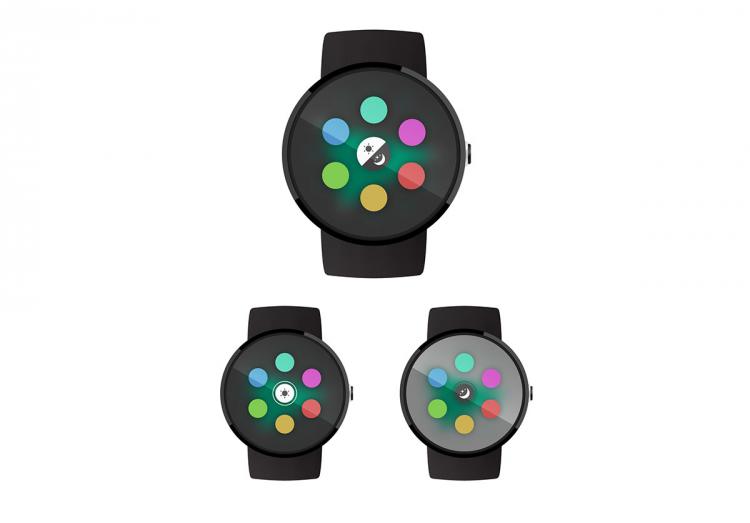 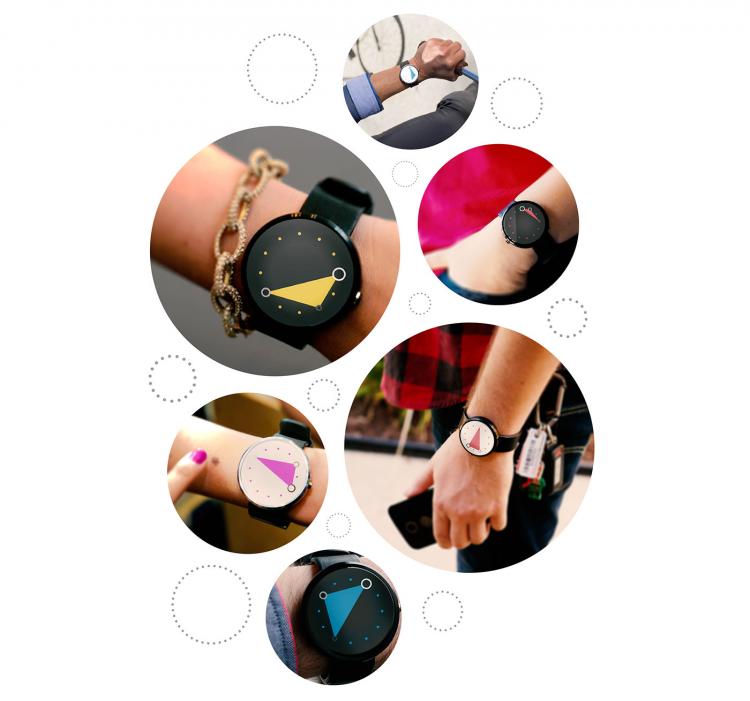