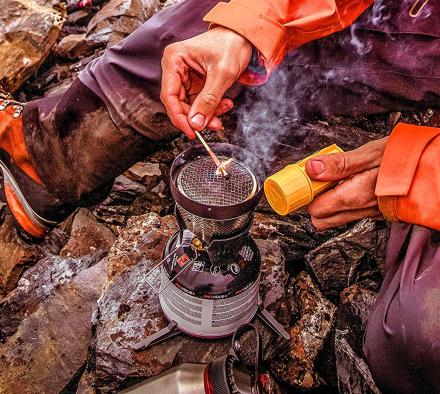 When you're camping or otherwise out in the wild, you're only as good as your supplies. If your matches get damp, wet, or are just too old, they aren't going to work and that means you aren't going to have a warm fire. It probably means that you won't have a hot meal either, or maybe you'll really need them in an emergency. That's when camping turns into a not so fun experience. This company makes a kit with waterproof and windproof matches that that can withstand pretty much anything, and still light a fire.

You can dunk these incredible matches into water and they'll still be able to start up. Even better, they can be lit, get submerged under a pile of dirt, and will start right back up when they come back out. These unique matches are made to withstand extremely harsh weather, with high winds, and even heavy rainfall, while still allowing you to start a fire when needed.

Within the kit, you get 25 stormproof matches, 3 strikers, as well as the match case that can hold up to 40 matches. These foolproof matches are super easy to light using the striker on the side of the case, and will burn up to 15 seconds each. 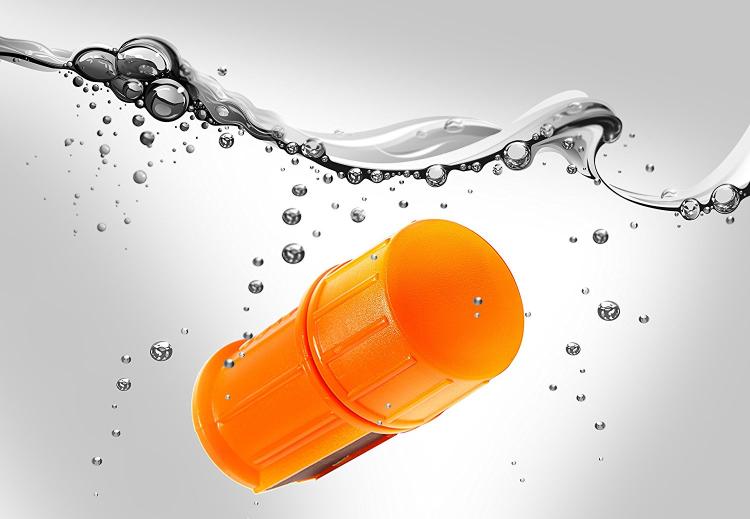 The waterproof ABS plastic case that the matches are held in will even float so that if they get dropped into water, you'll be able to easily retrieve them. The external striker on the match case is replaceable if it gets too worn or damaged, the case comes in either green, yellow, or orange colors to choose from, and each match measures 2.75 inches long, and the kit weighs just 1.7 oz. 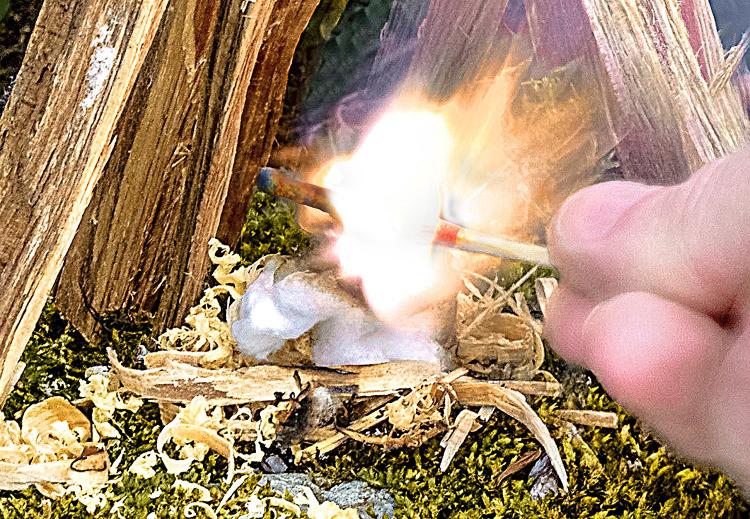 The matches also have an extended length for a handle which doesn't burn, and allows for added safety to keep from burning your fingertips while using them. They have really thought of everything with this stormproof match kit! 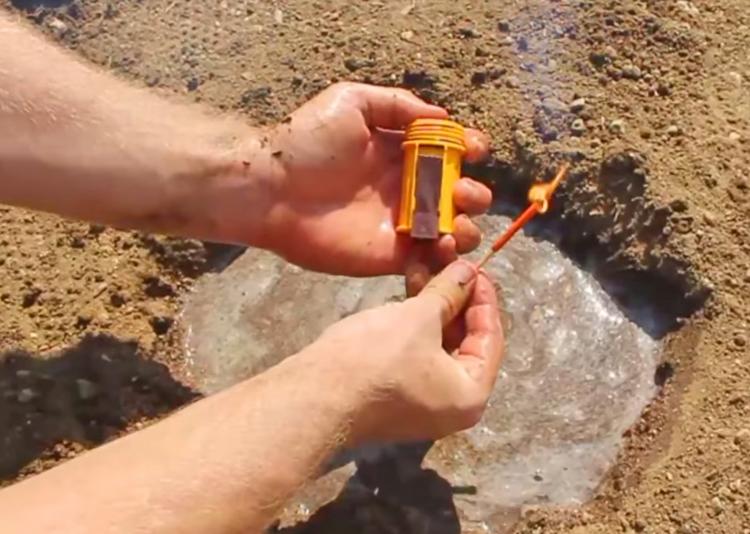 Check out the windproof and stormproof matches in action via the video below. 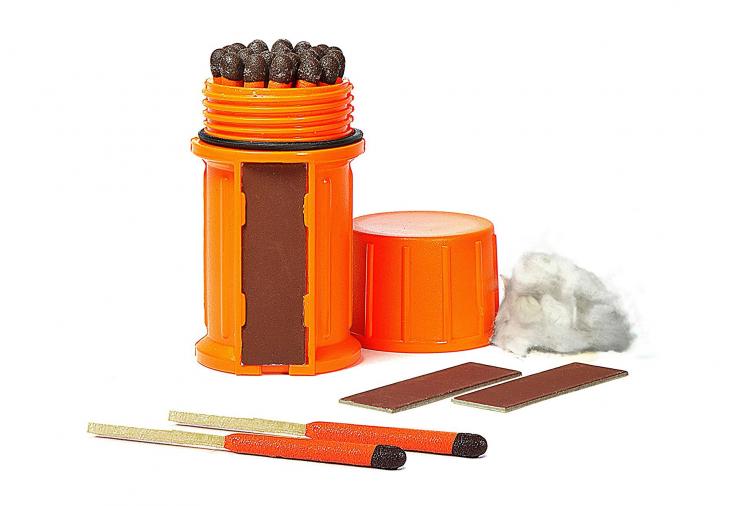 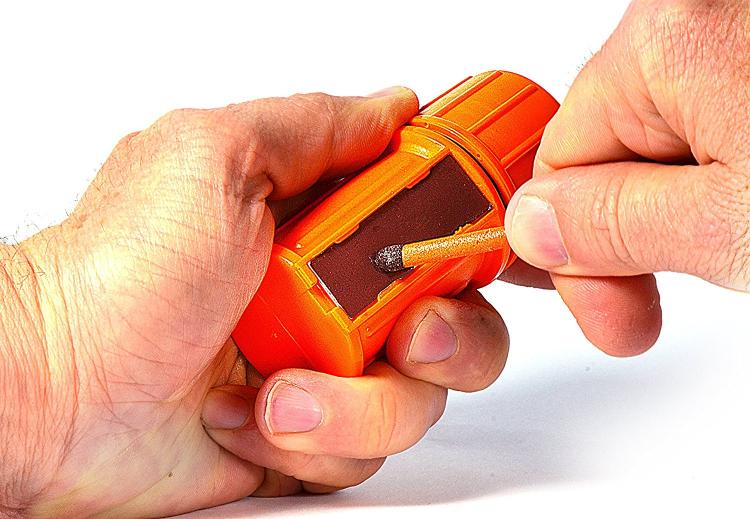 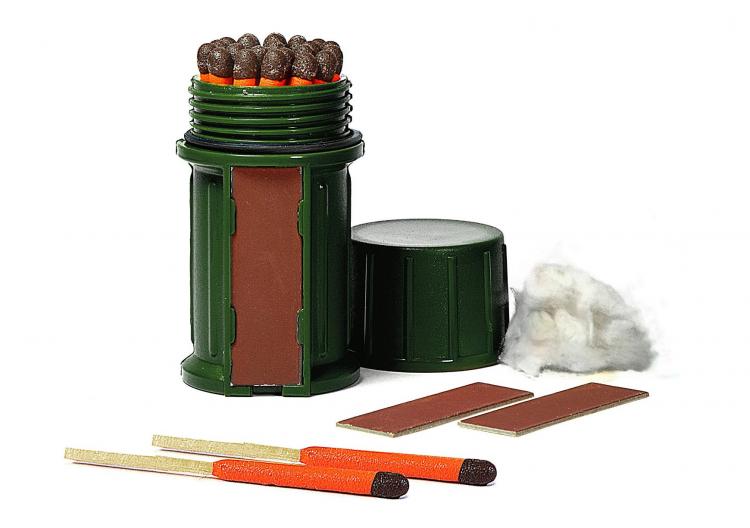 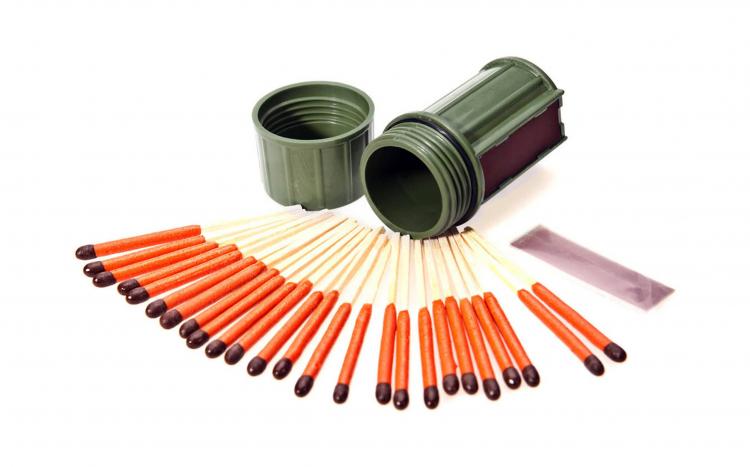 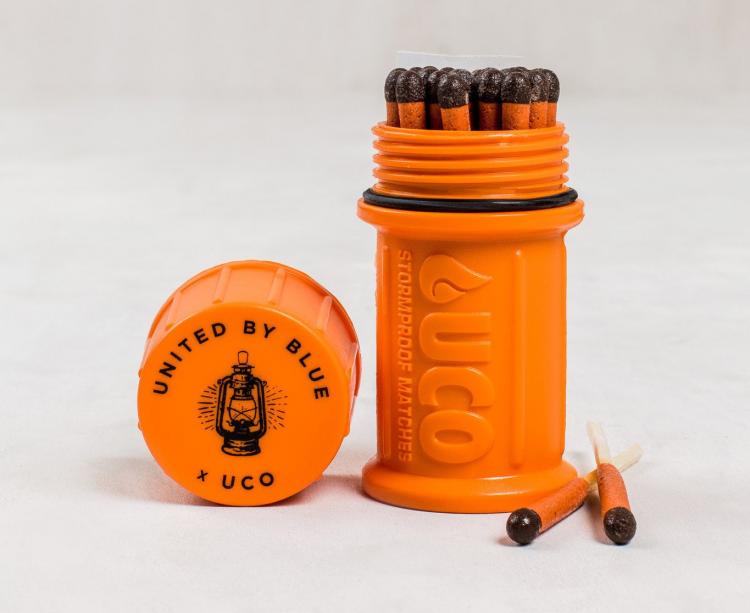 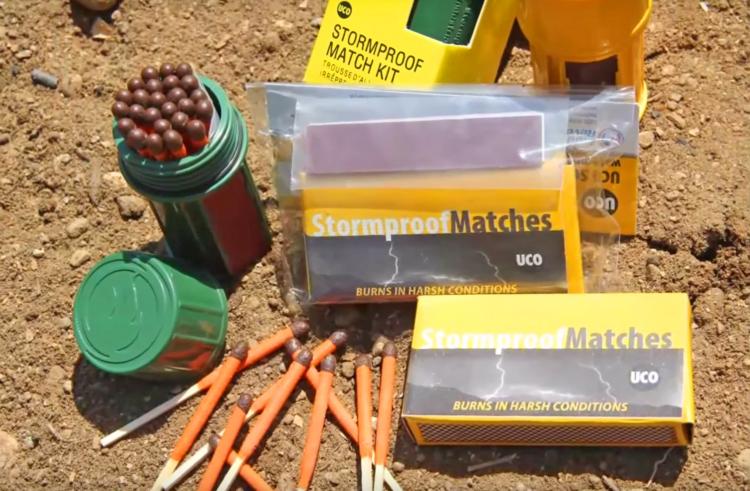