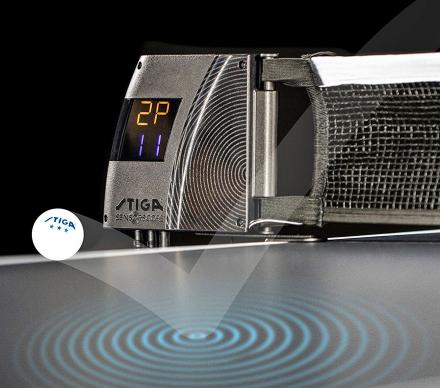 What's the worst thing about playing ping-pong? Having to keep track of your score the entire game! I mean, what do I have the memory of an elephant? This thing called the SensorScore attaches to your ping-pong table and keeps track of the score for you by sensing vibrations on the table, and is the only fully-automated table tennis scorekeeper on the market.

How it works is, the device has two sensors that you place in the middle of each side of the table that send feedback to the central part of the Sensor Score on the balls nano-vibrations. If the sensor senses a double-bounce on one side, or the ball never returns to the other side, it'll know that a point has been scored by the other side. Plus there's another sensor in the net that will detect if the ball strikes the net and from which side it came from.

Not only does the Sensor Score automatically keep track of the score, but it will even announce the score whenever a round is over using an audible voice. The device will also announce when a ball has touched the net, as well as announce when to change serving sides.

A display is attached to the side of the table so that both players can easily see what the score is and whose serve it is. The table tennis auto scorer easily attaches to any standard ping pong table, and takes just a few minutes to set-up. 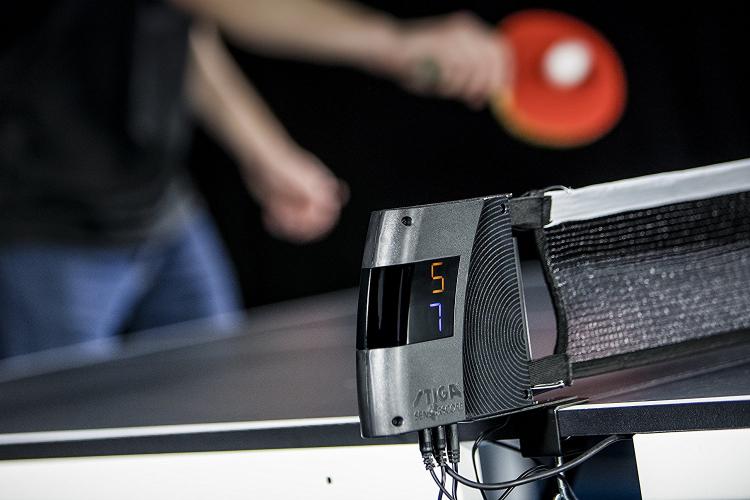 If for whatever reason you need to override the score keeping system, there is a master control switch that installs on the side of the table that allows you to select game settings, as well as manually over-ride scoring. 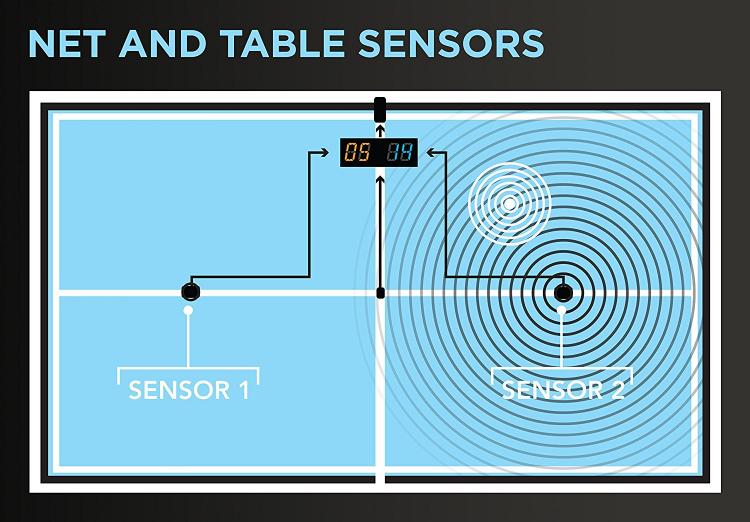 Check out the SensorScore fully automatic ping-pong scorekeeper in action via the video below. 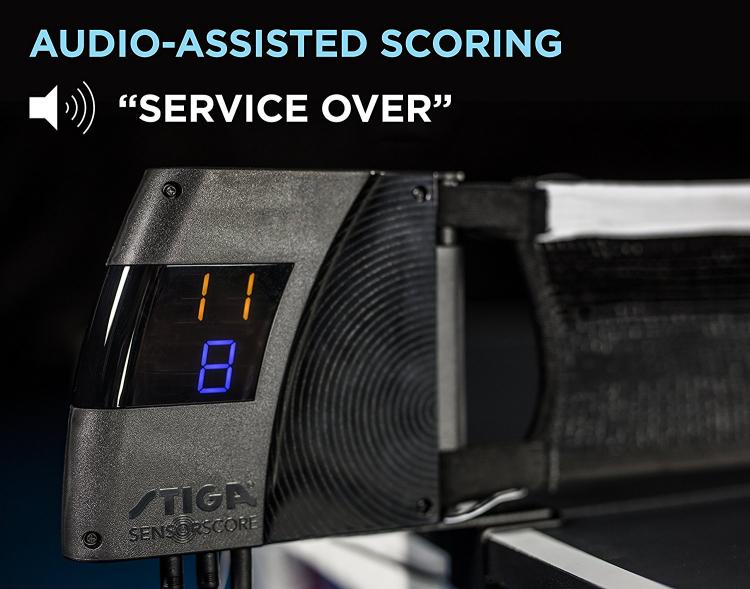 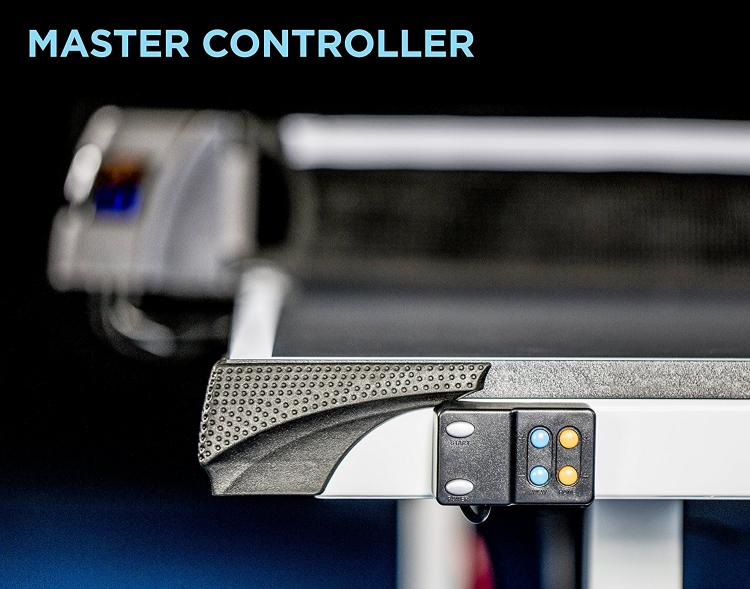 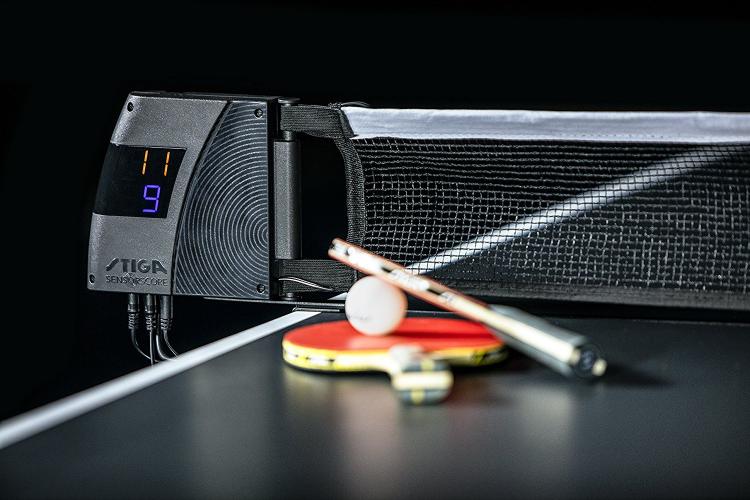 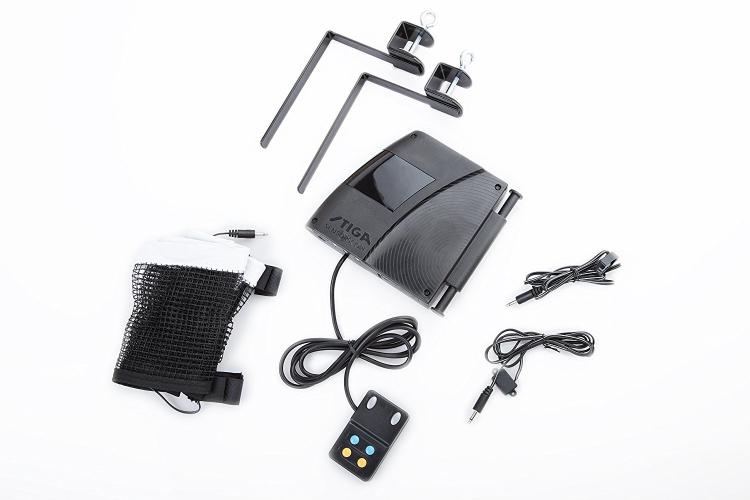 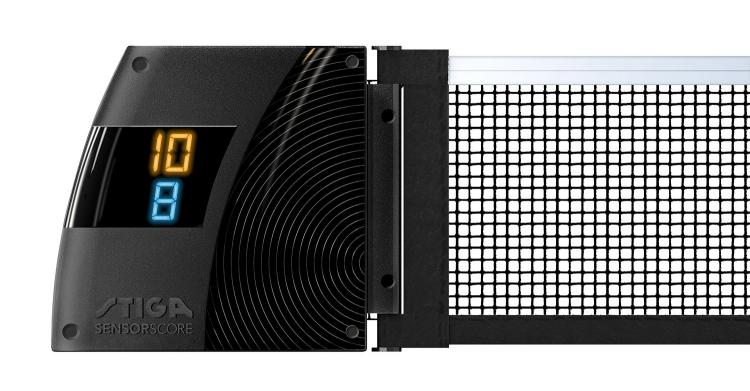 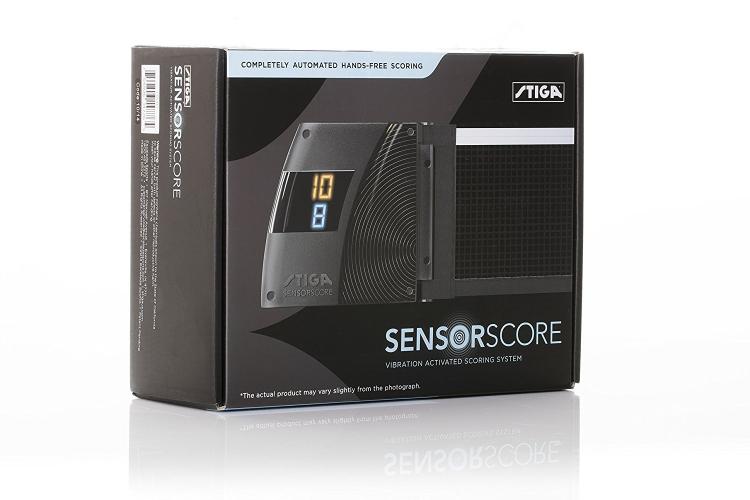