If you're prone to sea-sickness while out at sea or large lakes, any have plenty of cash to throw around, it may be time to invest in a Seakeeper! It's a device that gets installed in your boat that removes 95% of boat roll. When compared to a boat that doesn't have the Seakeeper gyroscope installed in it, the results are astonishing!

You can get the Seakeeper installed on new or old boats, and requires modest electrical power, it has no outside appendages, and can be installed virtually anywhere in your boat with the same extreme stabilizing effect while out at sea.

How it works is, the Seakeeper consists of a giant gyroscope that's in a vacuum ecapsulation which spins at speeds of up to 9,700 RPM. Once your boat starts to roll, the gyro will tilt back and forth to accommodate for the roll, while minimizing 95% of the roll that you would normally feel while out at sea. The Seakeeper produces a powerful gyroscopic torque to port and starboard that counteracts the boat roll.

The Seakeeper gyroscope is controlled by a computer that analyzes the boat's movements and moves accordingly. Along with he boat-roll, the gyroscope also removes the fatigue, anxiety, and seasickness that go with it. 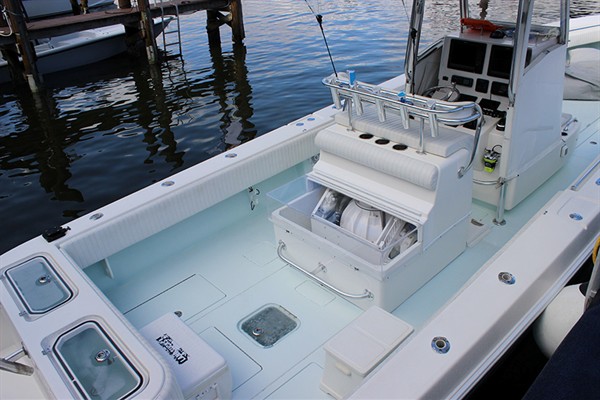 The Seakeeper gyroscope weighs around 2-4% of the boats weight, which is half or less than the weight of an on-boat air-conditioner, and it fits in any available space in the back half of the boat.

The Seakeeper works on any vessel that's longer than 30 feet. The gyroscopes computerized control and vacuum technology makes it the first truly practical, and only modern, anti-roll gyro for boats. 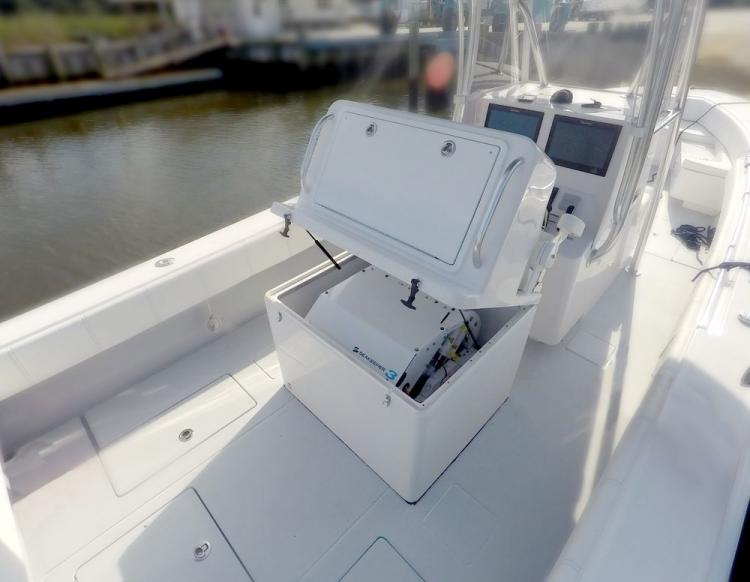 Check out the Seakeeper gyroscopic boat stabilizer that prevents boat rocking in action via the video below. 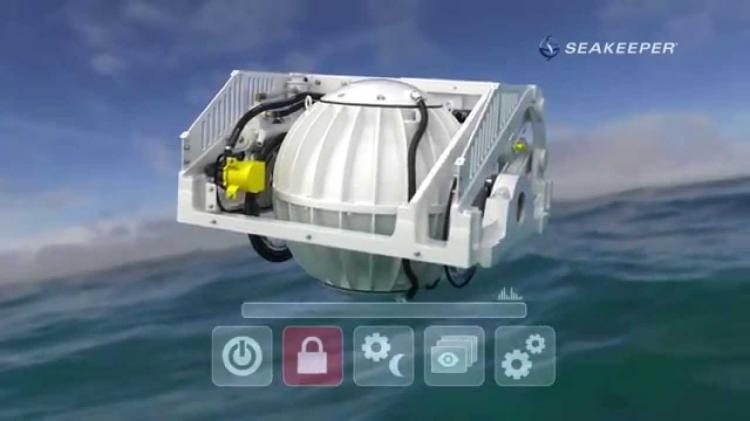 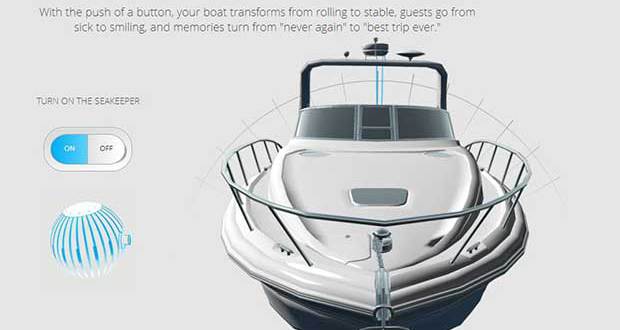 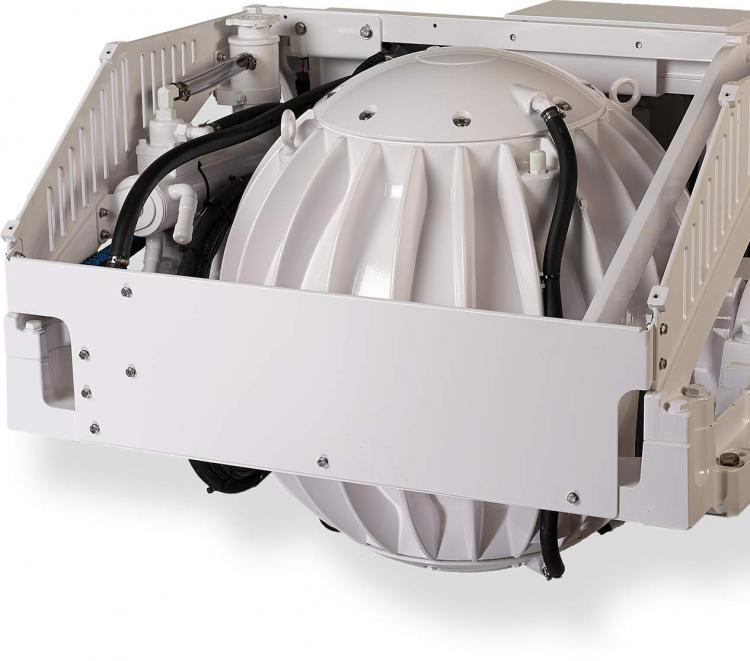 Find on AmazonFind on Etsy
Unique Gifts For Outdoorsy People