Clear Your Name with The Maury: You are Not the Father Board Game 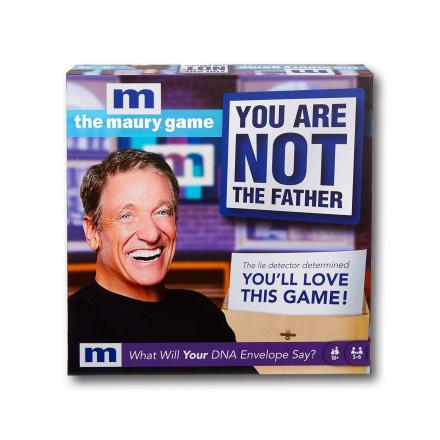 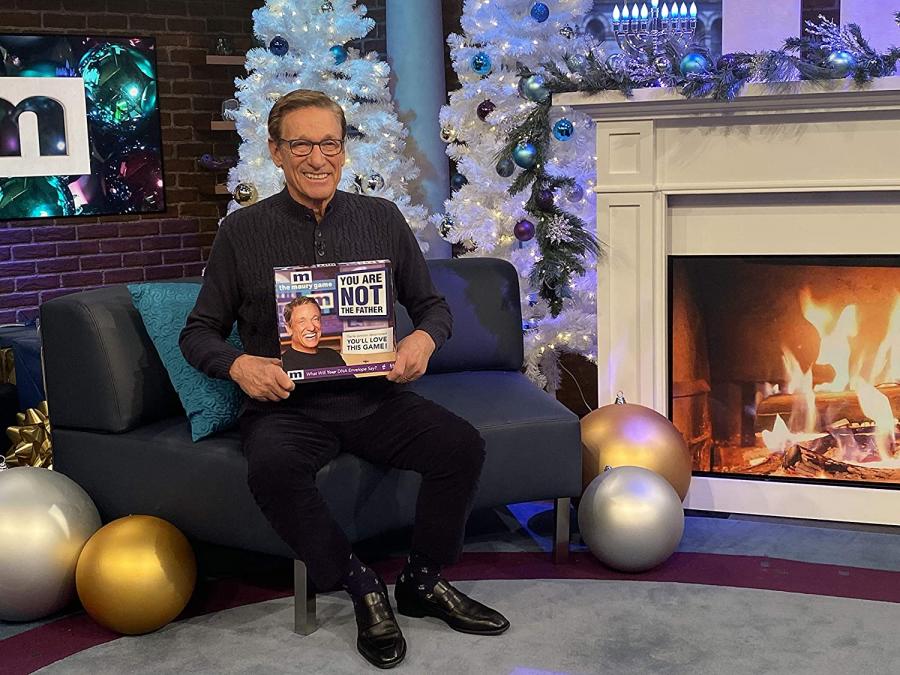 This Maury: You are Not The Father board game from Amazon is a great pick for role-playing the TV show, and it’s probably a lot easier to get your hands on than the contact info for the show’s casting director. 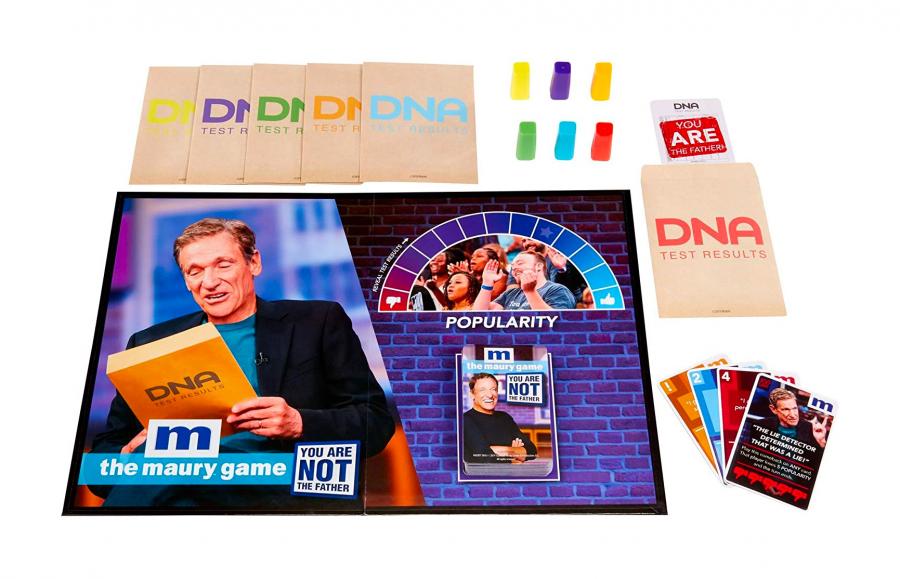 The Maury board game can be played by groups of 2 to 6 people, and is best saved for audiences of 18 or over, as recommended by the manufacturer for its adult themes. 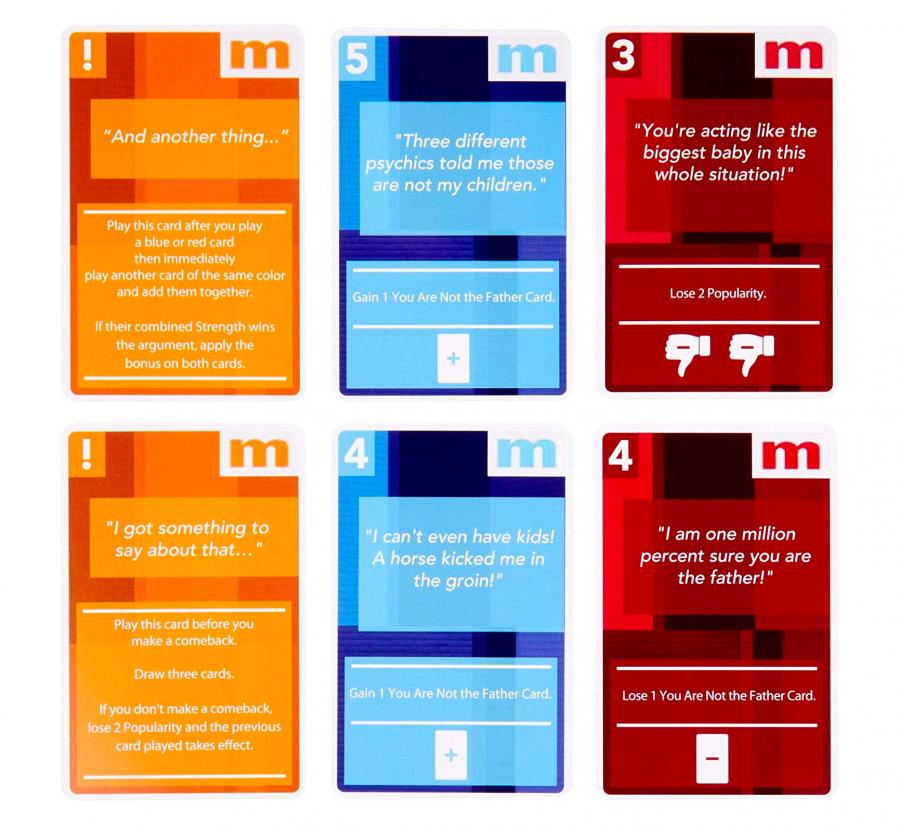 The game features comical argument cycles, action cards with iconic quotes from the show and, most importantly, DNA result cards for determining who is the actual father in the game. Players will also get color-coded DNA envelopes and player pieces for monitoring each person’s audience popularity throughout the game. 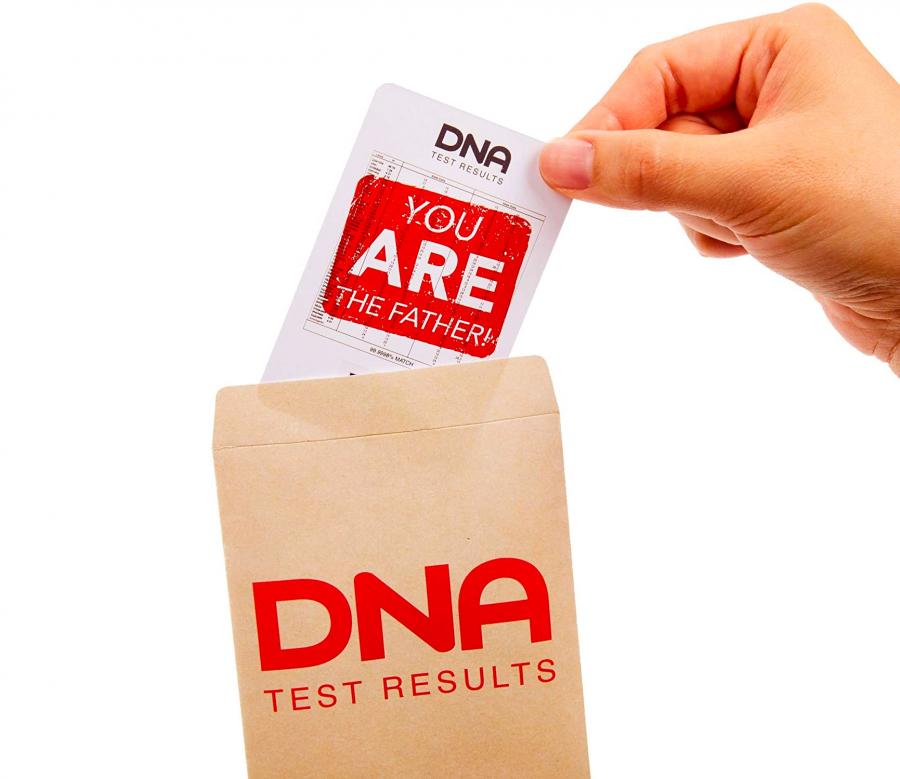 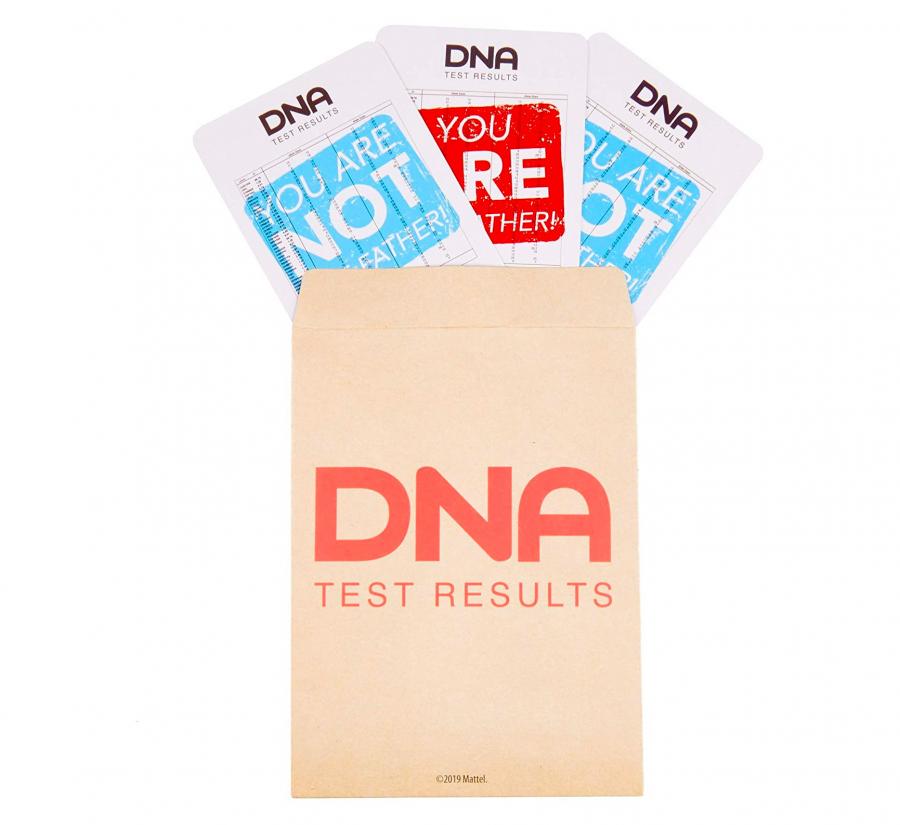 DNA cards are placed in the DNA test results envelopes as the game progresses, and the game ends with each player revealing their envelope’s cards. Only one player will have the “You ARE The Father” card while the rest will receive “You Are NOT The Father” cards. The person who is revealed to be the father at the end of the game is the loser, not unlike those in the show. 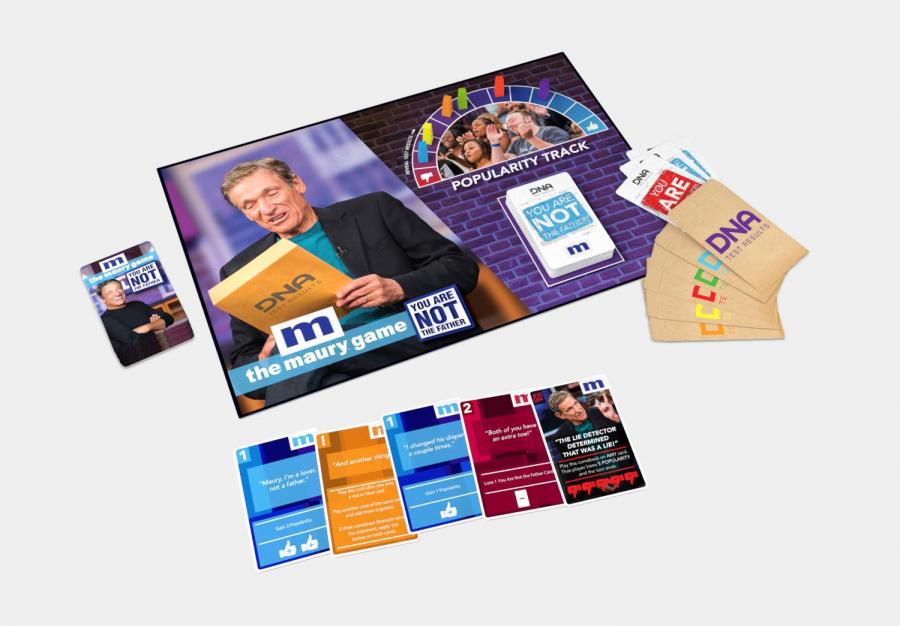 Each game round tends to last between 20 and 45 minutes, depending on how many are playing and how into the role-playing you get. 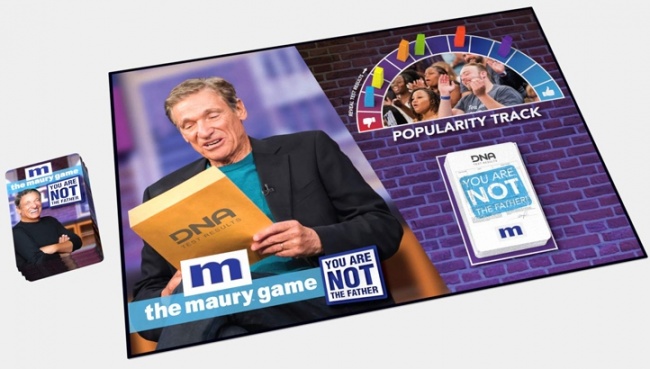 Purchase of the game comes with a game board, 84 separate argument cards, 22 “You are NOT the father” cards, 6 “You ARE the father cards,” 6 DNA test envelopes, 6 popularity marker player pieces and an instruction sheet. 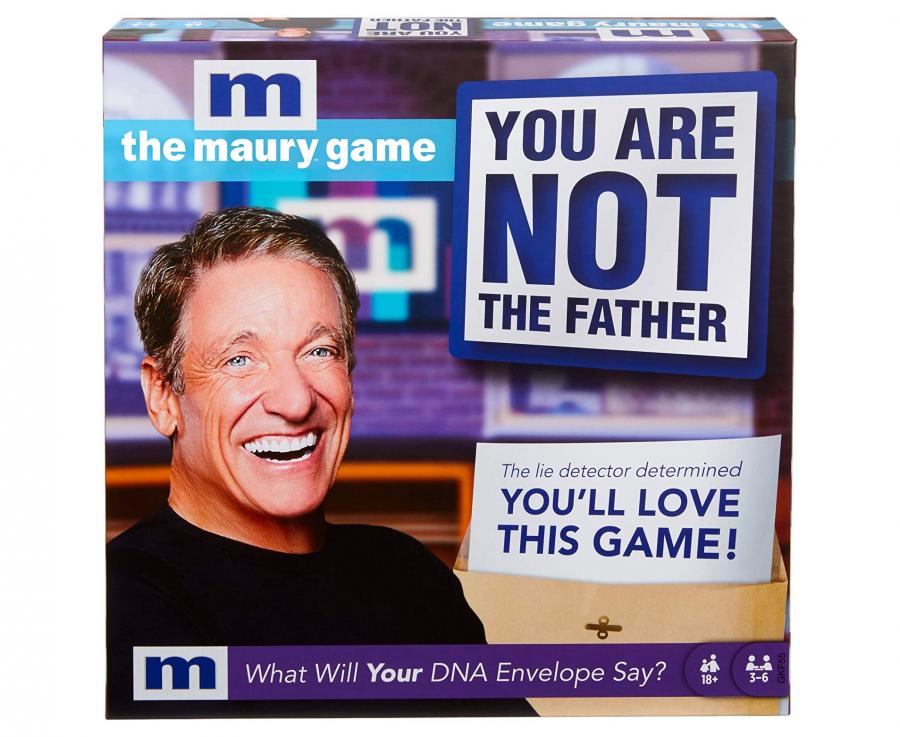 While the game doesn’t currently have any expansion packs with added content, the cards in the game are pretty hilarious and are worth a play-through, at least. 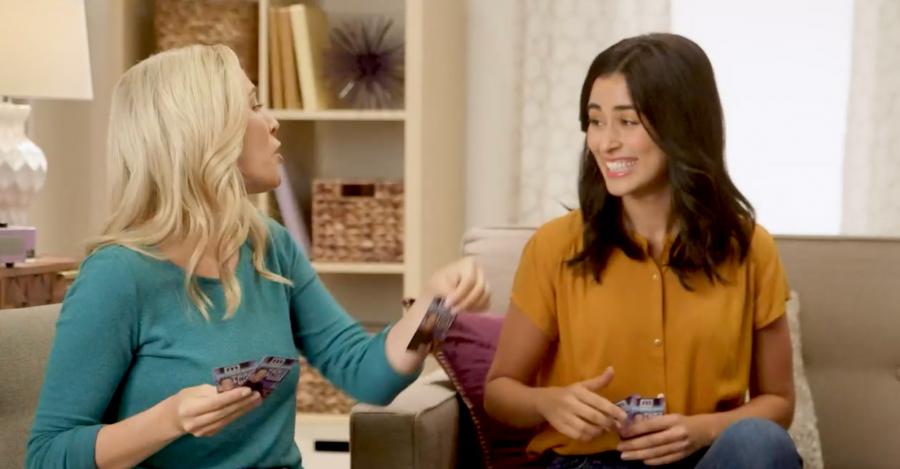 One five-star review of the Maury game came from Valerie, who said, “I bought this for my husband as a Christmas gift and he got a good laugh when he opened it. We played today with 3 players and had a lot of laughs. Our favorite card was ‘I’m 74 years old and can’t make oatmeal, I can’t make a baby.’” 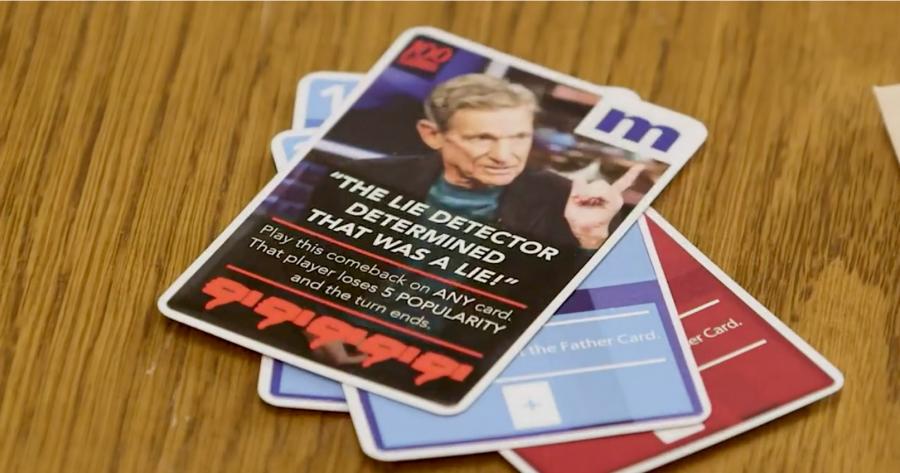 Other board games with comparably humorous themes featured previously on OddityMall include the giant jello shot Jenga and the Stoner City board game, though neither game is quite as over the top as the Maury game. 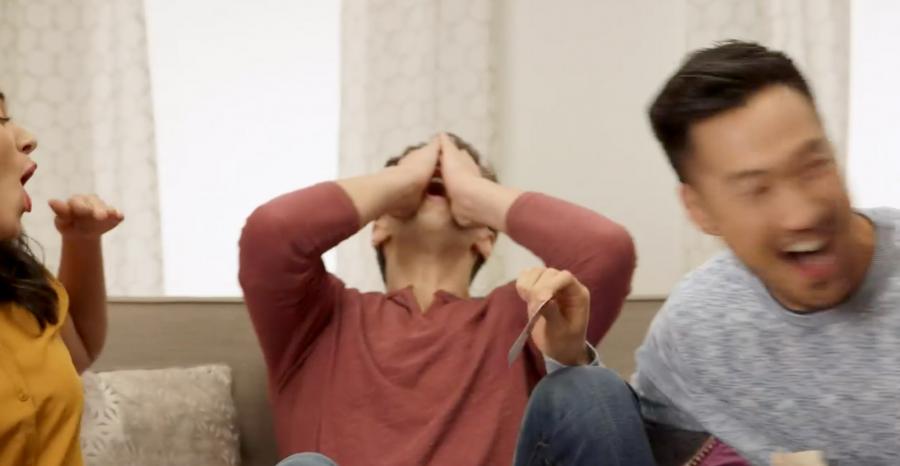 Live out the fantasy of not knowing who the father of your child is, or distract yourself from the reality! Either way, someone had better be paying child support, and Maury’s going to find out who. 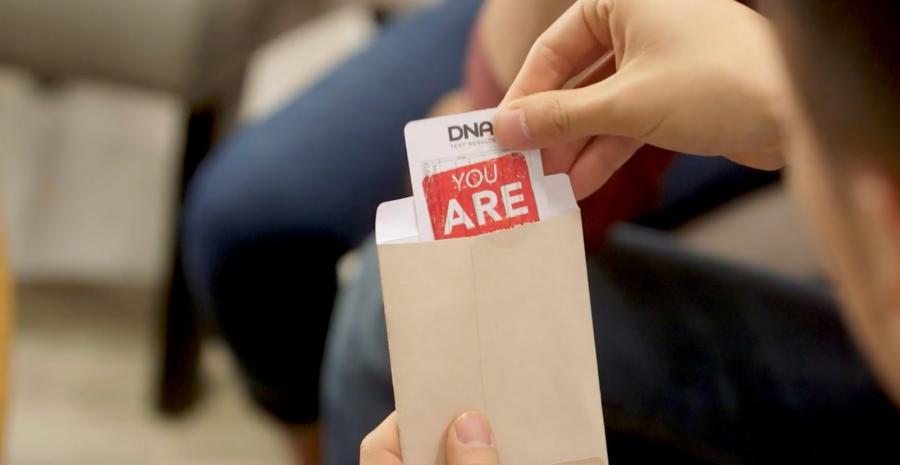 You can snag the Maury You Are Not The Father board game on Amazon for around 20 bucks!

Check out the Maury You Are Not The Father board game in action via the video below.