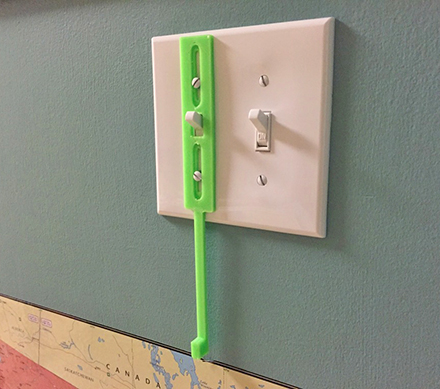 The main featured image is actually a 3D printable object that you can print on your own for free if you have a 3D printer, which you can find the printing file for that here. Whereas if you're someone who doesn't own a 3D printer like majority of the population, you can simply buy a slightly different version on Amazon here. 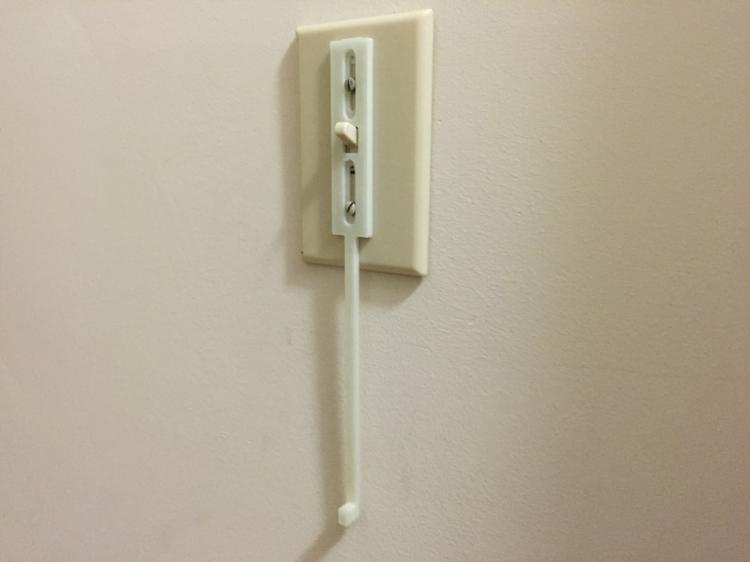