Koolernaut Is a Beer Koozie With A Thermometer 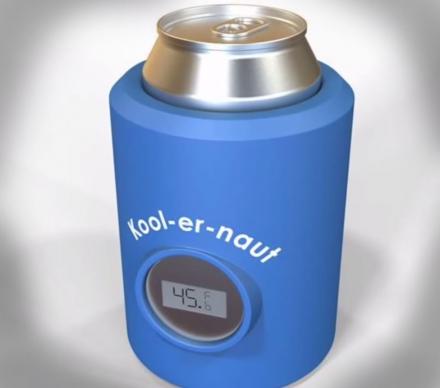 The Koolernaut is a beer koozie that has a digital thermometer on the outside of it that lets you know how cold your beer is, and falls into the category of "completely useless gadget, but... why the hell not". Complete with a chilling disk that you put at the bottom of the koozie to make your beer even colder, the Koolernaut is perfect for drinking in front of poor saps with piss warm beer at a tailgating event, a picnic, or a BBQ. The Koolernaut is made from foam, has a handy temperature chart that shows you the optimal temperature that you should drink different types of beers on the back of it, and is currently in a funding phase on Kickstarter, so go reserve yours now, and be sure to check out the Koolernaut in action via the video below (that was apparently filmed using a potato). 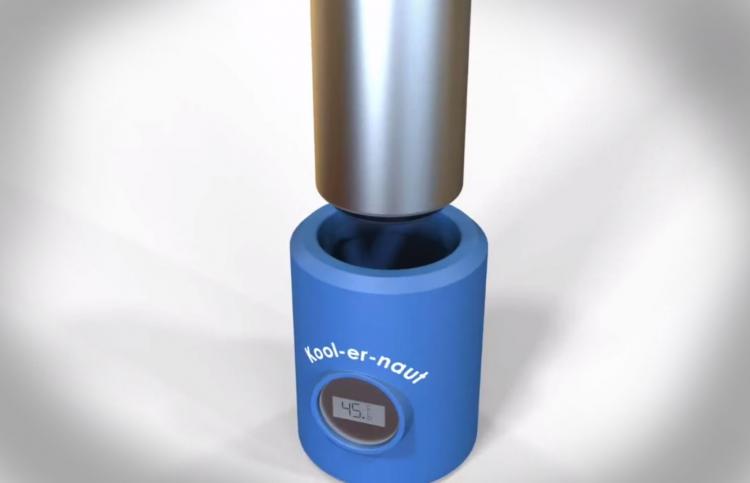 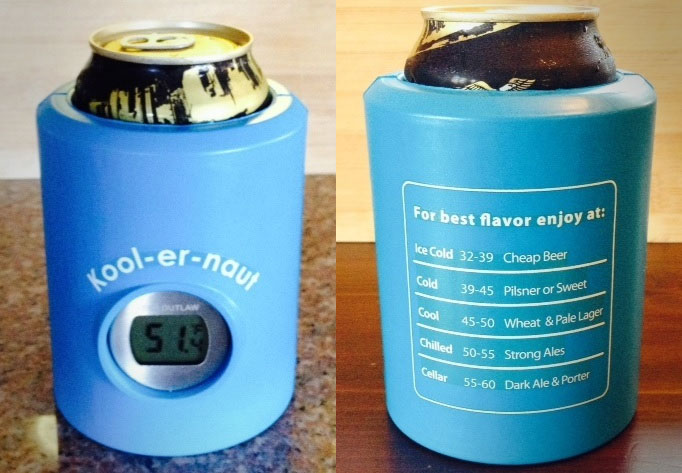 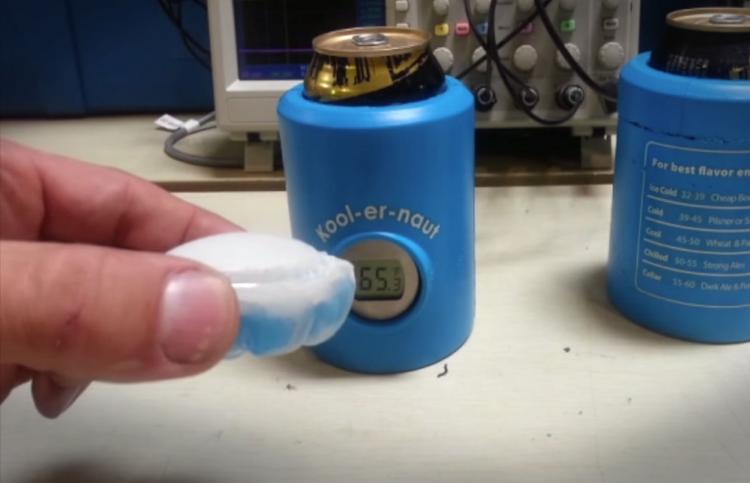 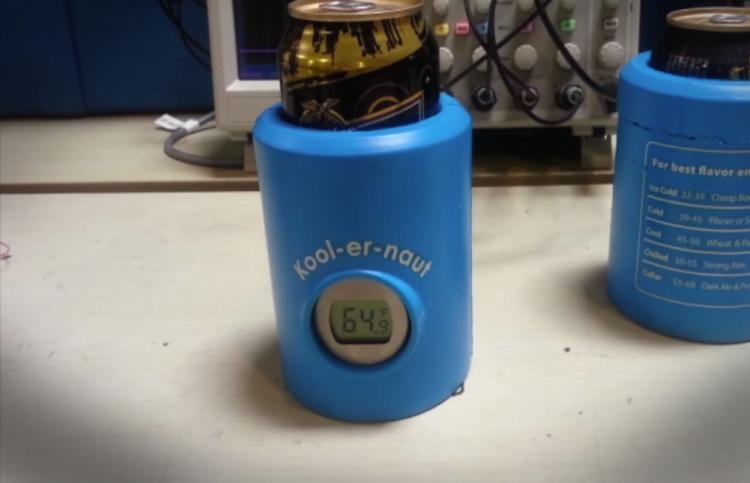