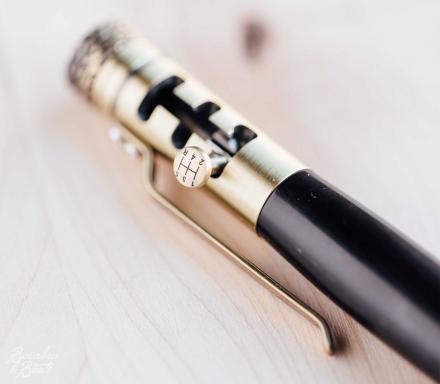 This pen known as the Gearhead Shifter Pen uses a gear shifter-like contraption to move the ink cartridge down when you're ready to start writing. Similar to how normal pens use a simple clicker to move the ink up and down in a pen, this car enthusiast pen makes the user pretend they're shifting a 5-speed H-pattern gearshift in a car to begin using it. The pen features other car-like details including tire tread around the hand grip and the cap along with a realistic hubcap on the back end of the pen. The shifter handle also includes an etched five-speed pattern just like a real gearshift knob might look like.

A unique gift idea for car lovers, the Gearhead pen's body is made from a water buffalo horn, along with the gearshift operator made out of antique brass. If you're a driving enthusiast and you don't own a Gearhead Shifter pen, you're clearly doing it wrong, and probably don't love cars as much as you lead people to believe! 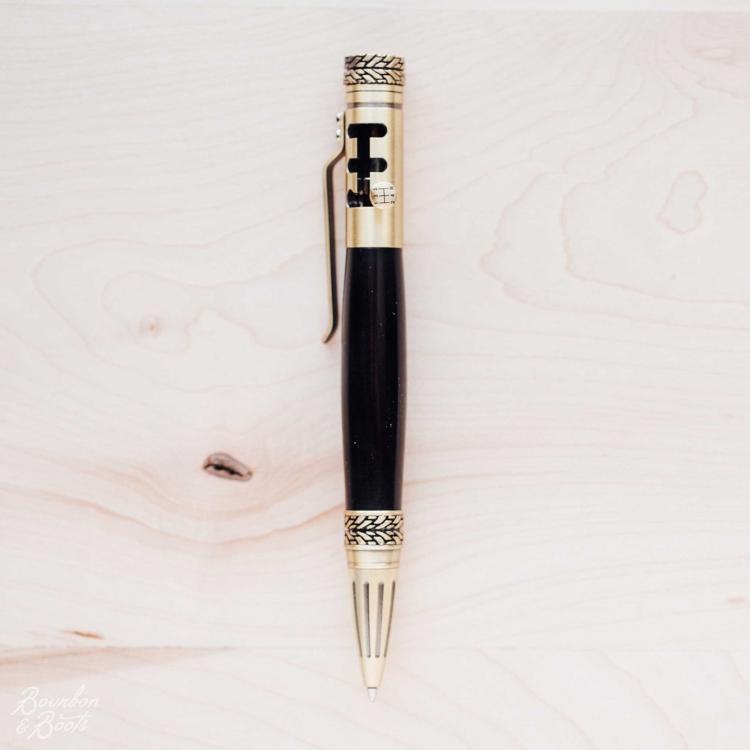 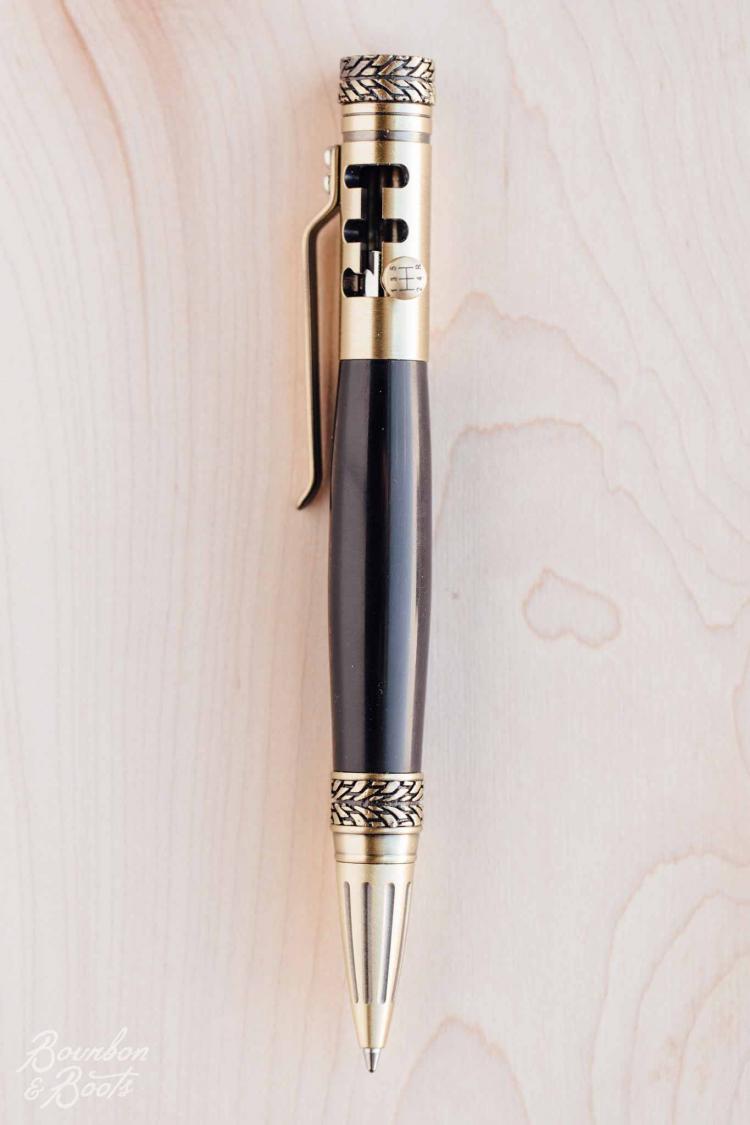 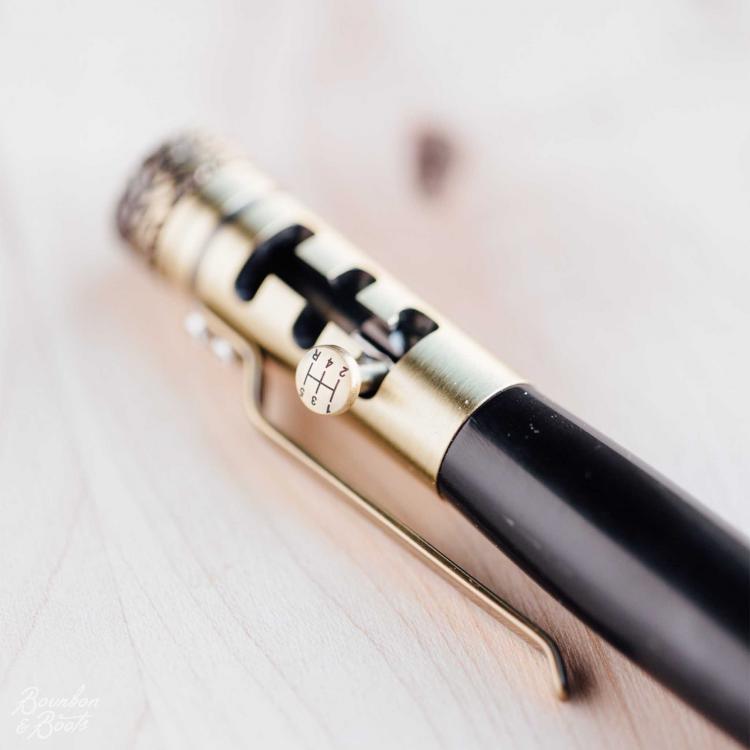 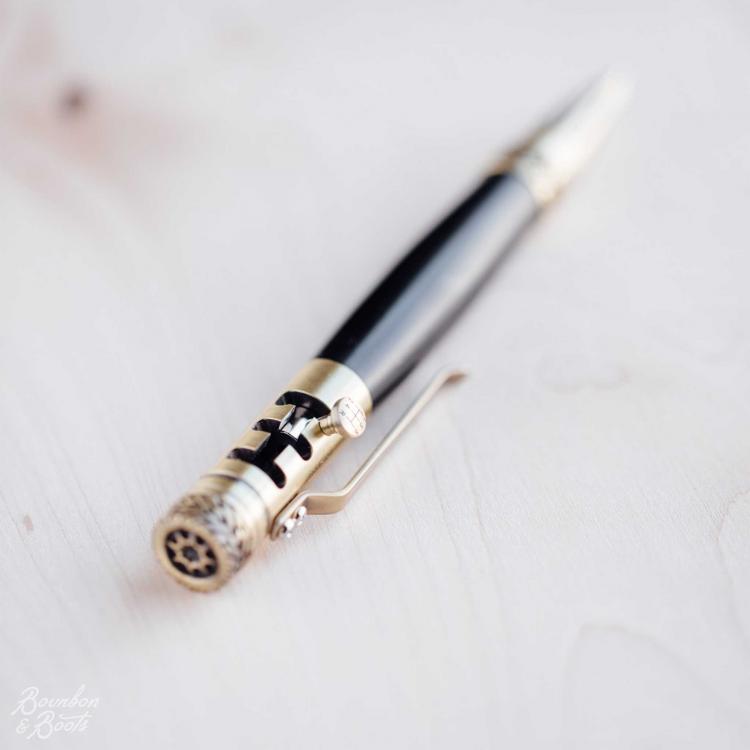 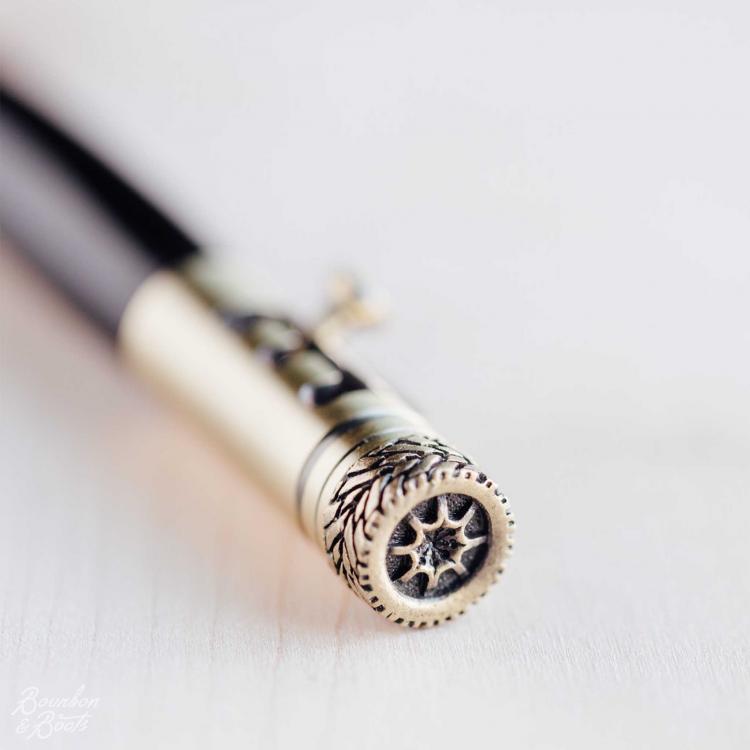 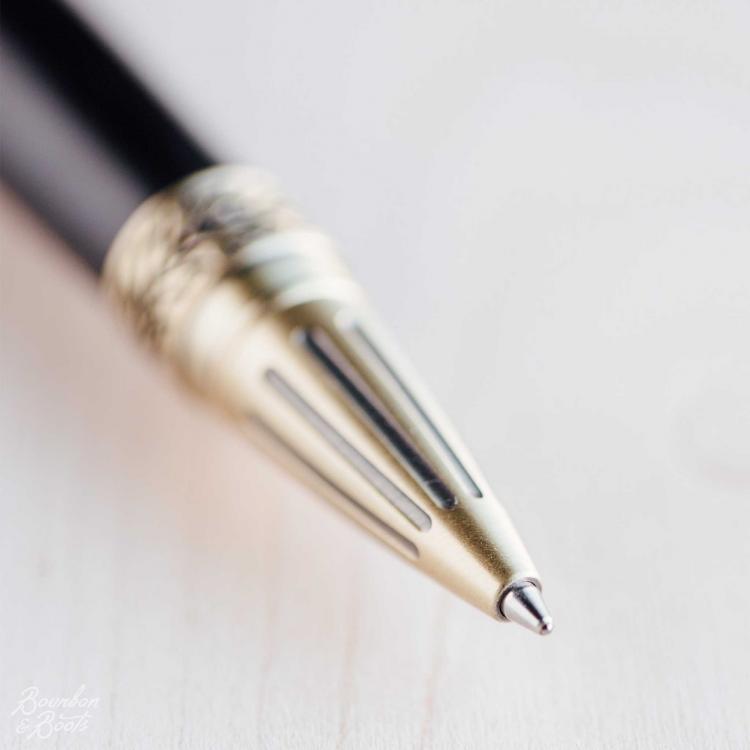