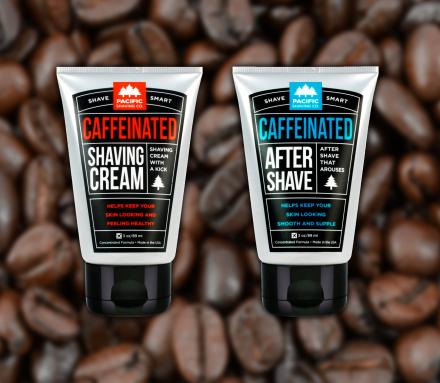 Much like how heroine addicts begin to stick their needles in between their toes to hide the fact that they're shooting up, this shaving cream contains caffeine so that as you apply it to your face, you will get a little caffeine kick without even the need to drink any coffee. Perfect for those who don't have to time to brew a pot of coffee before work, or for those that have been told by their doctor that they shouldn't drink as much coffee due to being on the verge of a heart attack (although this will still give them a heart attack due to the caffeine), at least they are following their doctors orders. Give your morning an extra kick while you lather drugs onto your face. 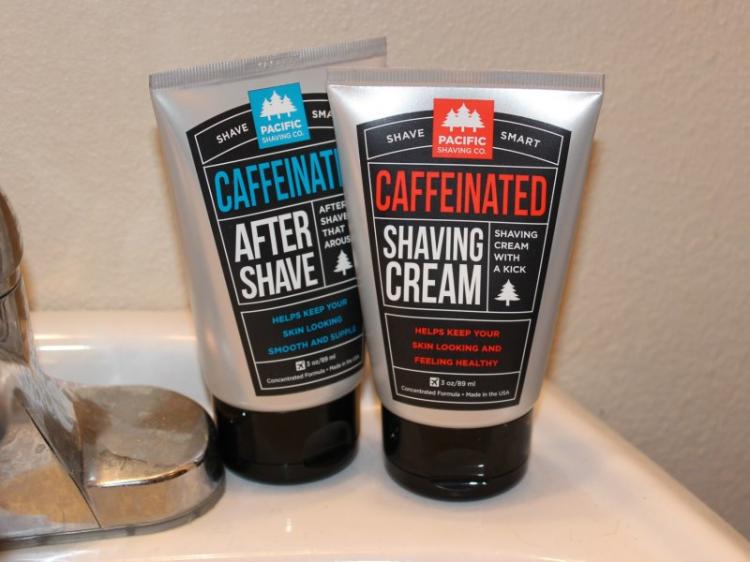 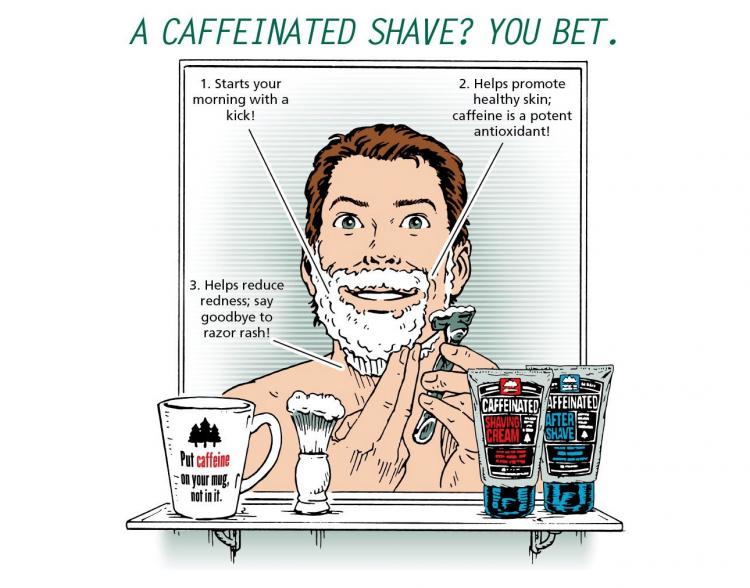